AirAsia's 'Get off in Thailand' ads draw outrage for appearing to promote sex tourism: report 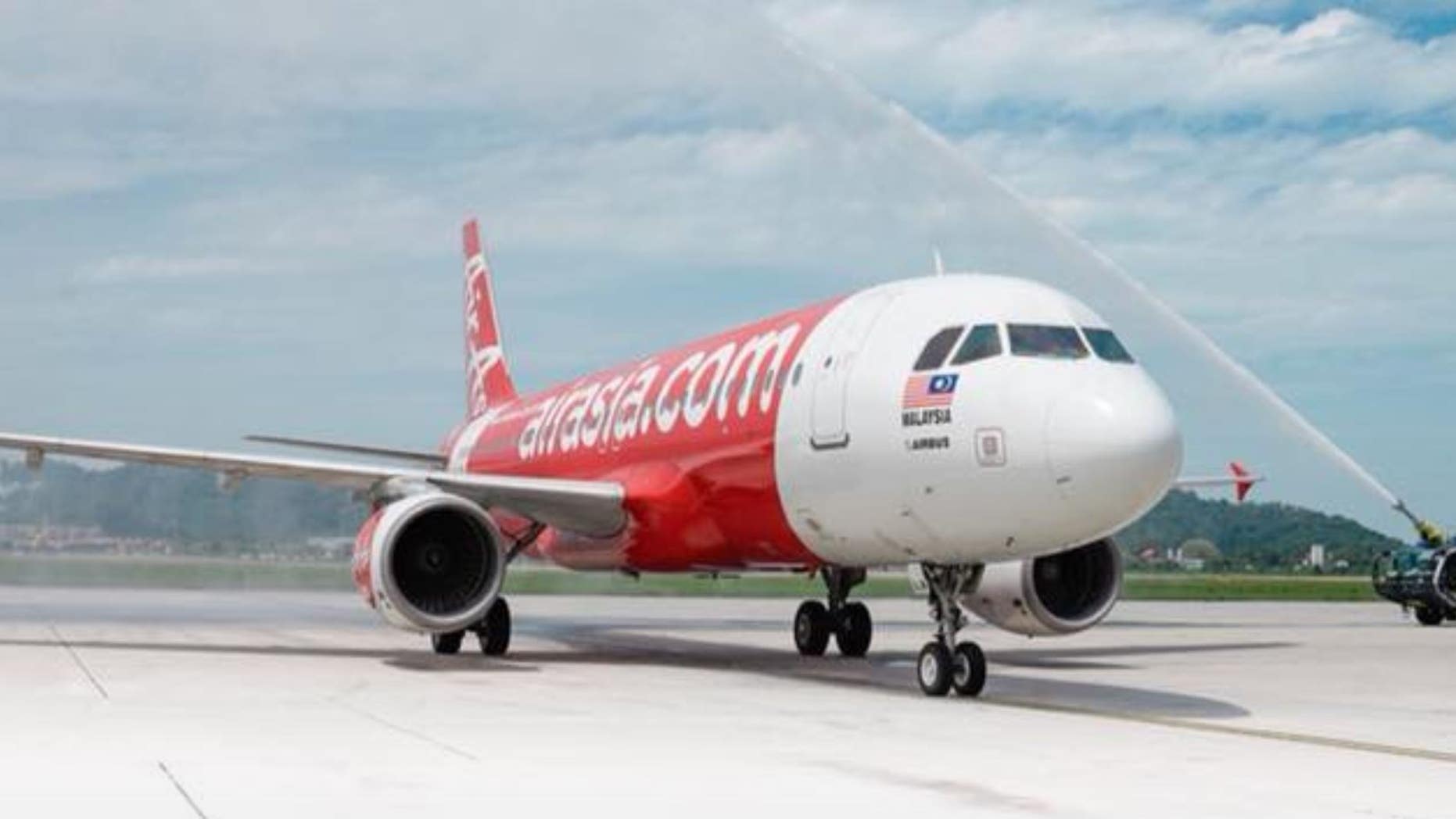 AirAsia has apologized for an ad campaign that some on Twitter viewed as promoting sex tourism.
(Facebook)

Budget Malaysian carrier AirAsia on Tuesday said it has pulled advertisements that were criticized for appearing to promote sex tourism in Thailand.

The advertisements, which contained the phrase “Get off in Thailand,” had been placed around Brisbane to promote the airline’s direct flight to Bangkok, Reuters reported.

But Twitter users were quick to flag the ads. One user reposted a photo of the ad on the side of a bus and wrote, “a dog whistle promoting #sextourism brought to you by low budget low ethics airline @AirAsia. Bangkok is a hub of sexual exploitation of women & children & 250,000 western male sex tourists visit Thailand every year. Now its just so convenient! #Shame”

An AirAsia, speaking to the BBC, said the airline “takes community feedback extremely serious and the airline sincerely apologizes for any inconvenience caused from recent concerns raise.”

The company said the campaign promoting its direct flights has ended and the advertisements have been removed.