AIRBUS plane are successfully taking off on their own – without the need for pilots.

A video released by the aircraft designer shows an A350 taking off from Toulouse Airport with brand new technology. 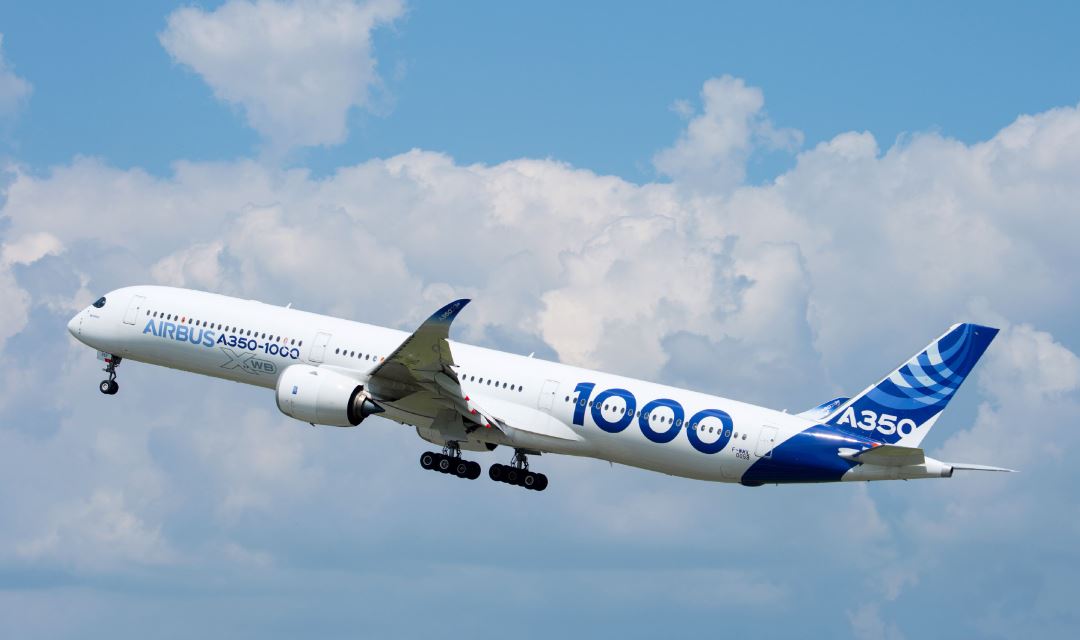 The automatic take-off works by using image recognition which lets the plane "see" the centre line down the runway.

It then uses an algorithm along with CGI of the runway to analyse the take off procedure.

This is instead of using Instrument Landing System (ILS) which pilots rely on.

In the video, two pilots are captured in the cockpit although they were not to do anything.

During take off, one of the men tries nearly uses the side-stick which is needed to pull a plane up doing manual take-off.

His colleague quickly stops him by putting his hand on his arm. 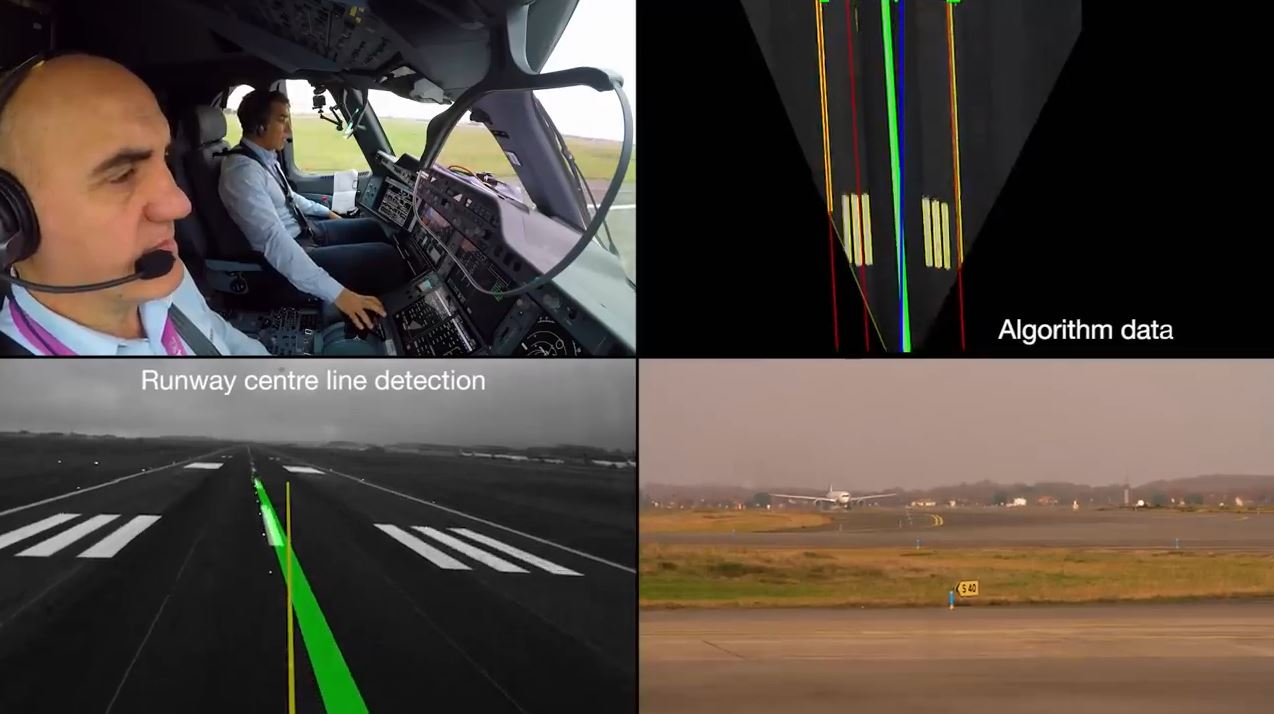 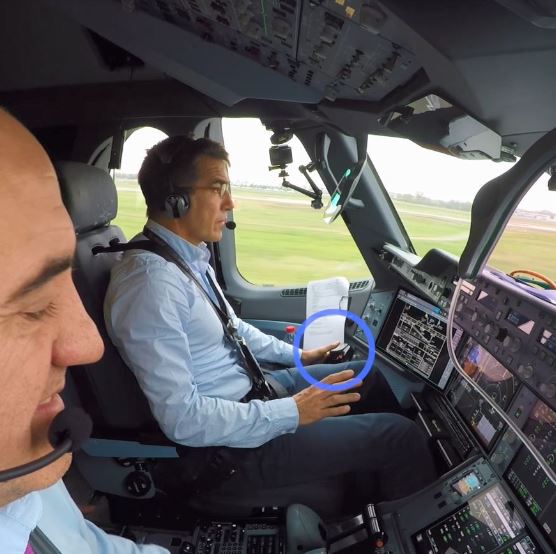 The successful take-off was one of eight tests which took place last month, according to Airbus, as part of their Airbus’ Autonomous Taxi, Take-Off & Landing (ATTOL) project which launched in 2018.

It leads the way to one day having pilot-less planes.

"We moved the throttle levers to the take-off setting and we monitored the aircraft.

"It started to move and accelerate automatically maintaining the runway centre line, at the exact rotation speed as entered in the system. 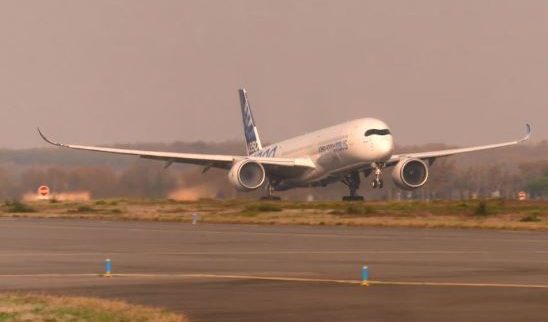 "The nose of the aircraft began to lift up automatically to take the expected take-off pitch value and a few seconds later we were airborne."

Pilot-free planes are currently being tested by a number of airlines and technology companies.

Garmin are developing a new "autoland" system which would let pilots simply click a button which will help the plane to land.

However, the new system would only be used in an emergency, such as the pilot falling ill, and would direct the plane to the best airport within 200 miles before landing.

Travel booking company Kiwi.com are investing in Zuri – a pilotless plane which can carry four passengers.

Boeing previously said that planes with just one pilot could be coming soon thanks to new technology.

Some airlines are offering tax-free salaries of £354,00 amid a pilot shortage.

Airbus, can, has, planes, tak, That
You may also like:

What to do if your holiday destination is affected by coronavirus

Is it safe to travel to Tenerife? Latest advice as 1,000 tourists are quarantined due to coronavirus – The Sun

Inside the £2,600-a-night hotel suites with private butlers and in-room bars

Is it safe to go to Italy? Latest travel advice as coronavirus kills seven and infects 229 – The Sun