That’s because they’ve been banned from flying within EU airspace by the European Union itself on its Flight Safety List. 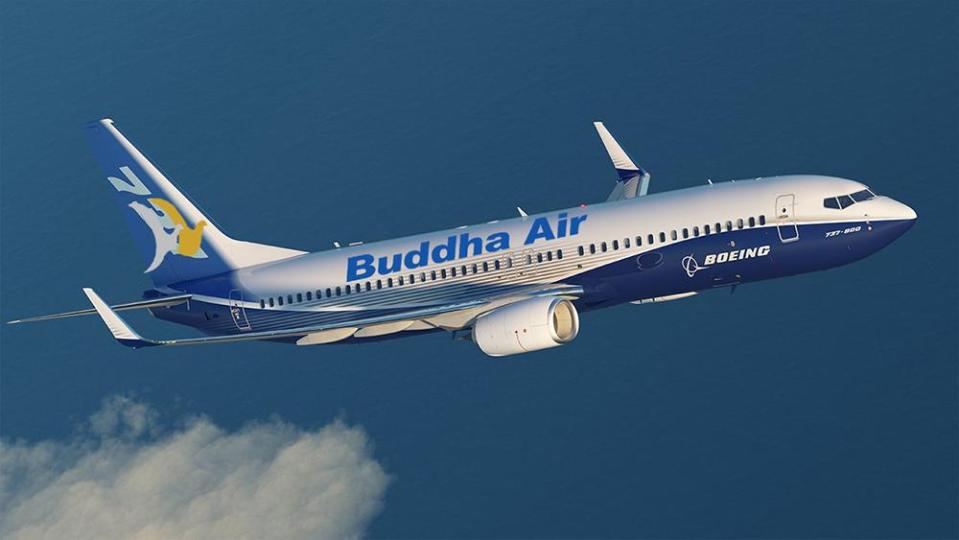 There are 178 different banned airlines on the report which was last revised in November 2017 across 21 countries.

The airlines on its list are either banned entirely or have restrictions put upon them within European airspace.

The countries with barred companies include Indonesia – which has 55 different airlines on the report.

One of their banned airlines – Sriwijaya Air – could easily be used by Brit holidaymakers, as it regularly runs flights available on Skyscanner between Jakarta and the country's tourist hotspots.

You could easily book a flight on Skyscanner for as little as £28 one way between Jakarta and Lombok, a paradise islands – without knowing the airline is banned closer to home.

All of the Democratic Republic of Congo’s 21 airlines are banned, as well as all of Nepal’s 13 airlines.

There is also a separate list of six airlines which can only fly into the EU with special restrictions in place on which aircraft they use. 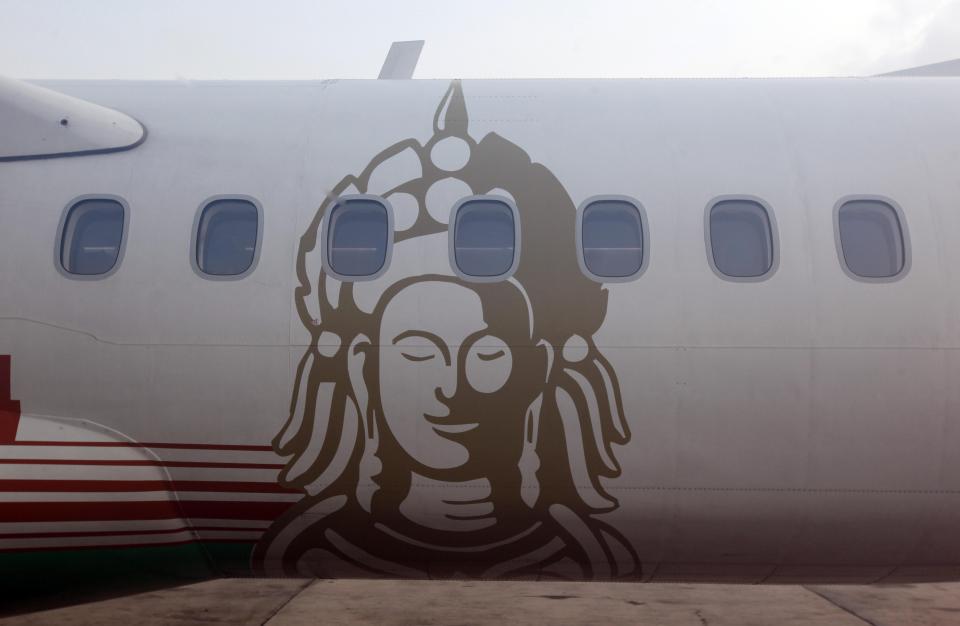 Why have the airlines been banned?

The EU stated in its Aviation Strategy in 2015 that it pledges to “maintain high levels of safety”.

These airlines may have a perfect safety record but there may be concerns about poor upkeep of aircraft, which means the risk towards passengers is too high.

The report states that airlines on the list do not conform “with the necessary technical elements and requirements prescribed by the applicable international safety standards.”

Several airlines on the list have had fatal crashes in recent years, such as Nepal’s Buddha Air which had a crash on a scenic flight from Kathmandu to Mount Everest in 2011 that killed 19 people. 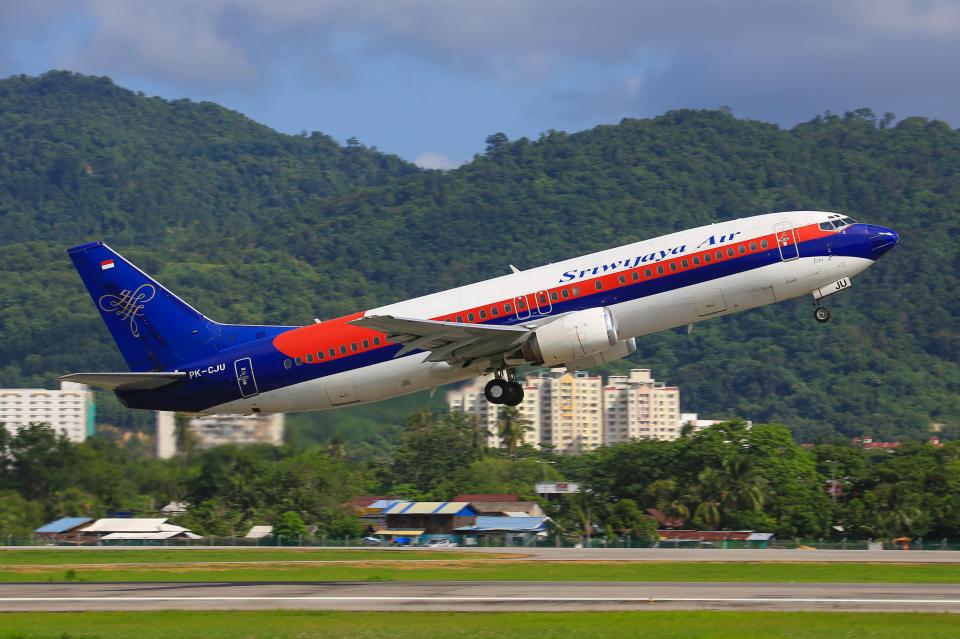 Could I potentially fly on the airlines outside of Europe?

The answer is yes – if you connect in a country where the airline isn't banned.

Sriwijaya Air is on the banned list and operates flights from the Indonesian capital of Jakarta to Bali and Lombok, both tropical islands and honeymoon favourites for Brits.

So it may well be worth checking to see if an airline you’re flying with outside of Europe is on this list before you book any flights in future. 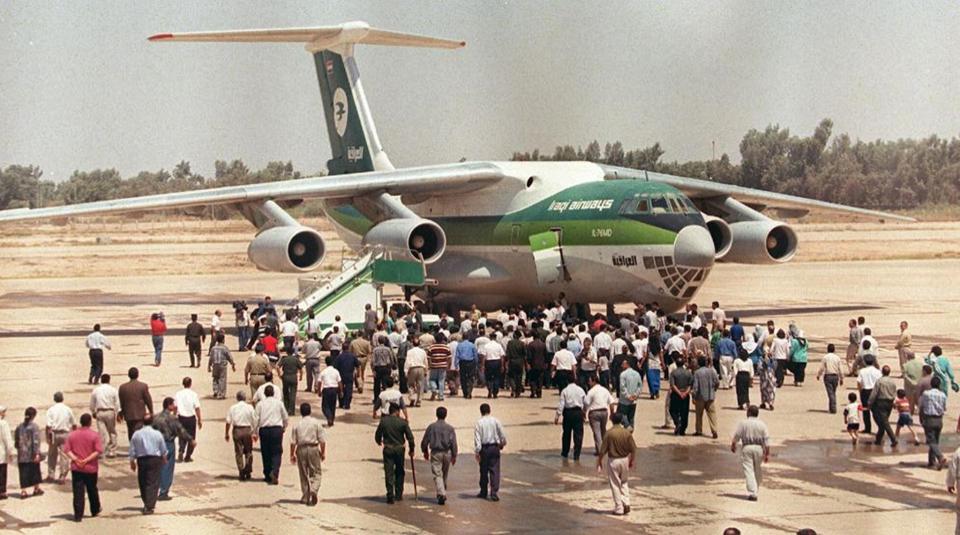 Are there any large airlines which have been recently taken off the list?

Indonesia’s largest budget airline, Lion Air, was on the list until 2016 but it has now been taken off.

However it has had a number of crashes in the last fifteen years, including flight 538 which killed 25 people in 2004.

And two passengers were seriously injured on flight 361 in 2014.

We have contacted Sriwijaya Air and the European Commission for comment.

Sun Online Travel previously revealed that Ryanair is now the safest airline in the world after the Southwest Airlines crash earlier this week.