THE FOUNDER of Alton Towers is planning to build a new holiday resort in Norfolk, with nearly 300 tree-houses, tipis and lodges.

Also on-site would be cafes, bars and restaurants as well as leisure and retail facilities and attractions. 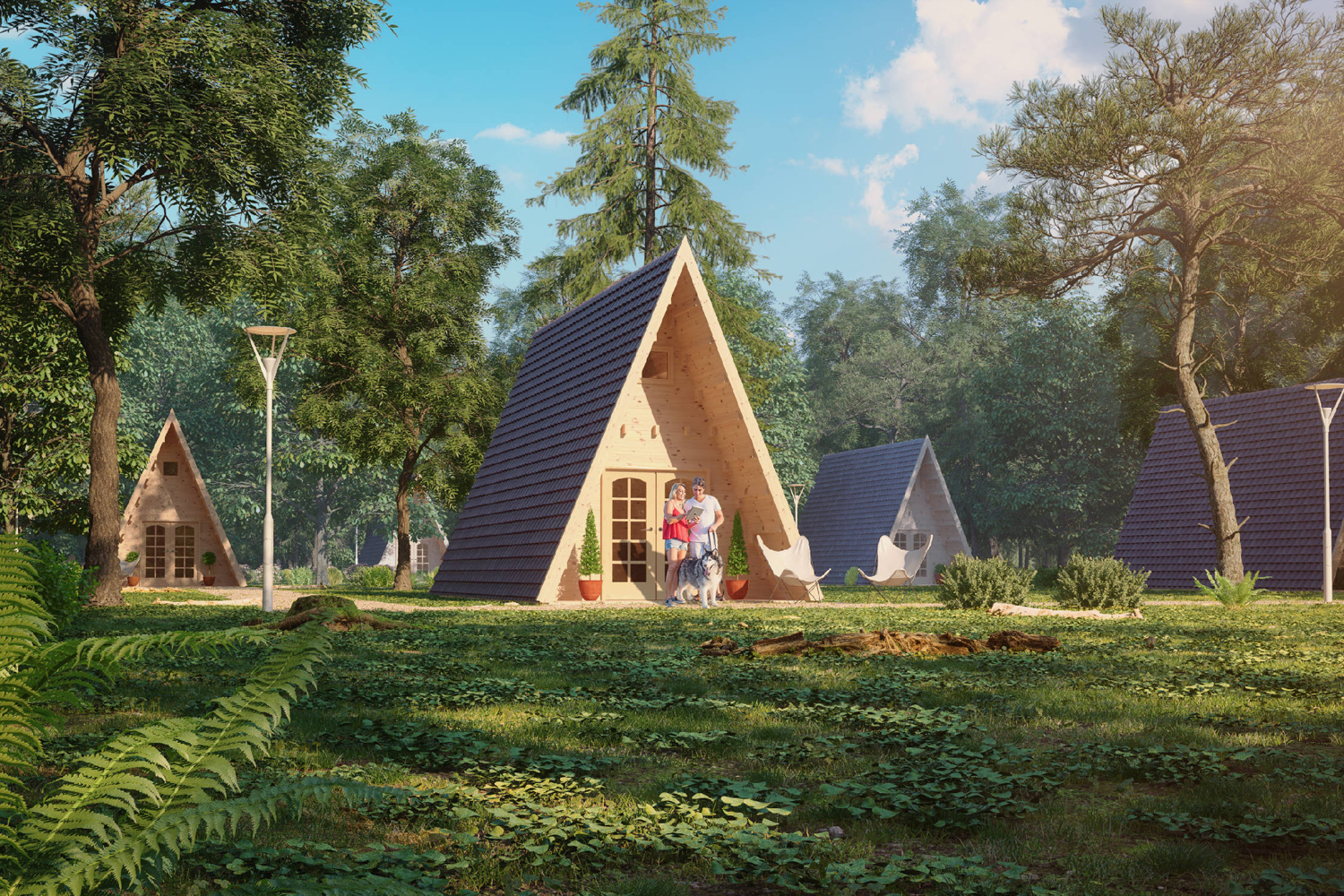 Located in Haveringland Hall in Norfolk, the new park would include 280 accomodation sites, varying in size and style.

Guests who stay at the single-story log cabins will be able to enjoy lake-side views.

The already existing Haveringland Hall Coach House would be converted into cafes, shops and restaurants, while a new reception and shop would also be built alongside.

Other attractions being proposed include both indoor and outdoor facilities, including pony stables for riding excursions as well as a series of mazes. 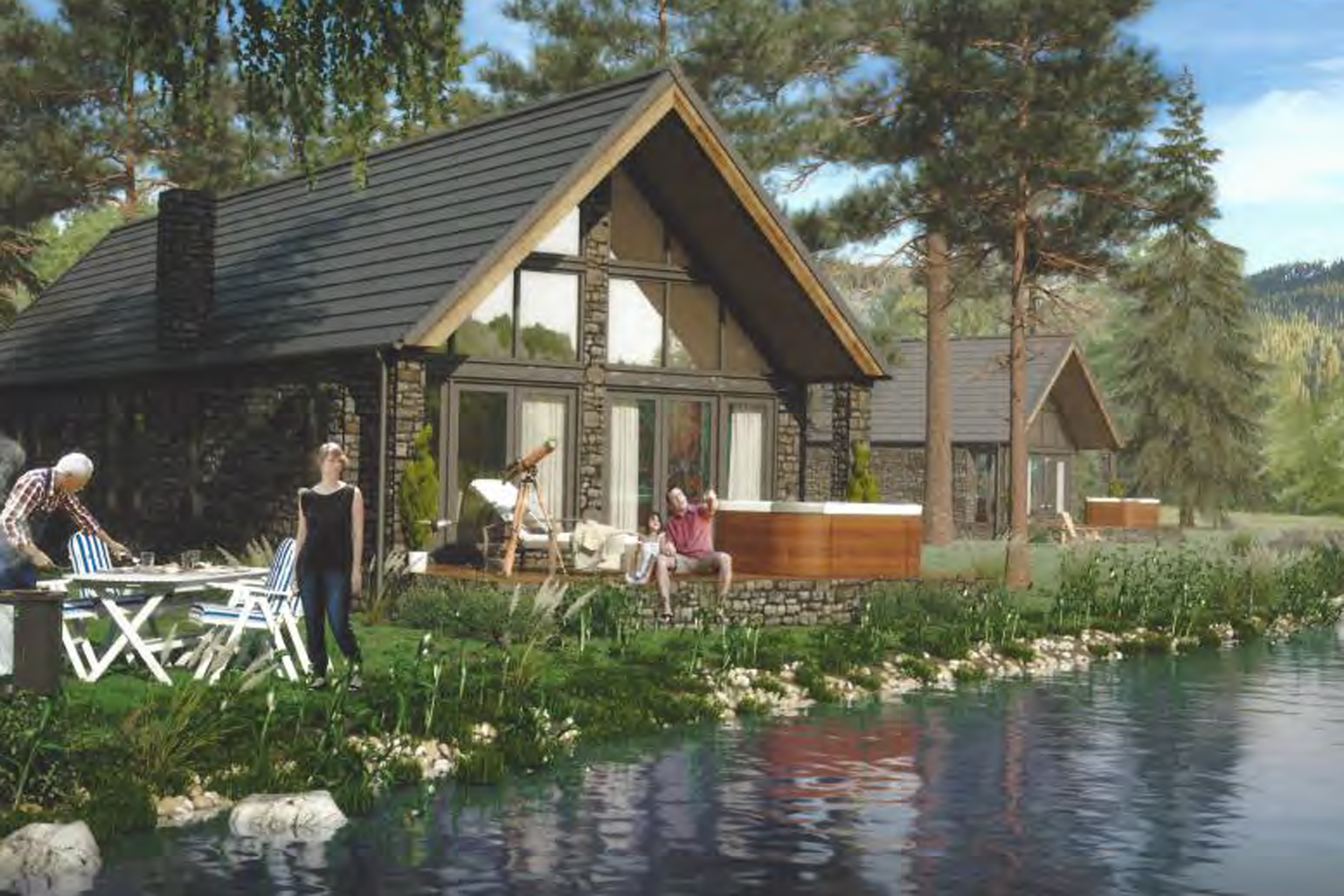 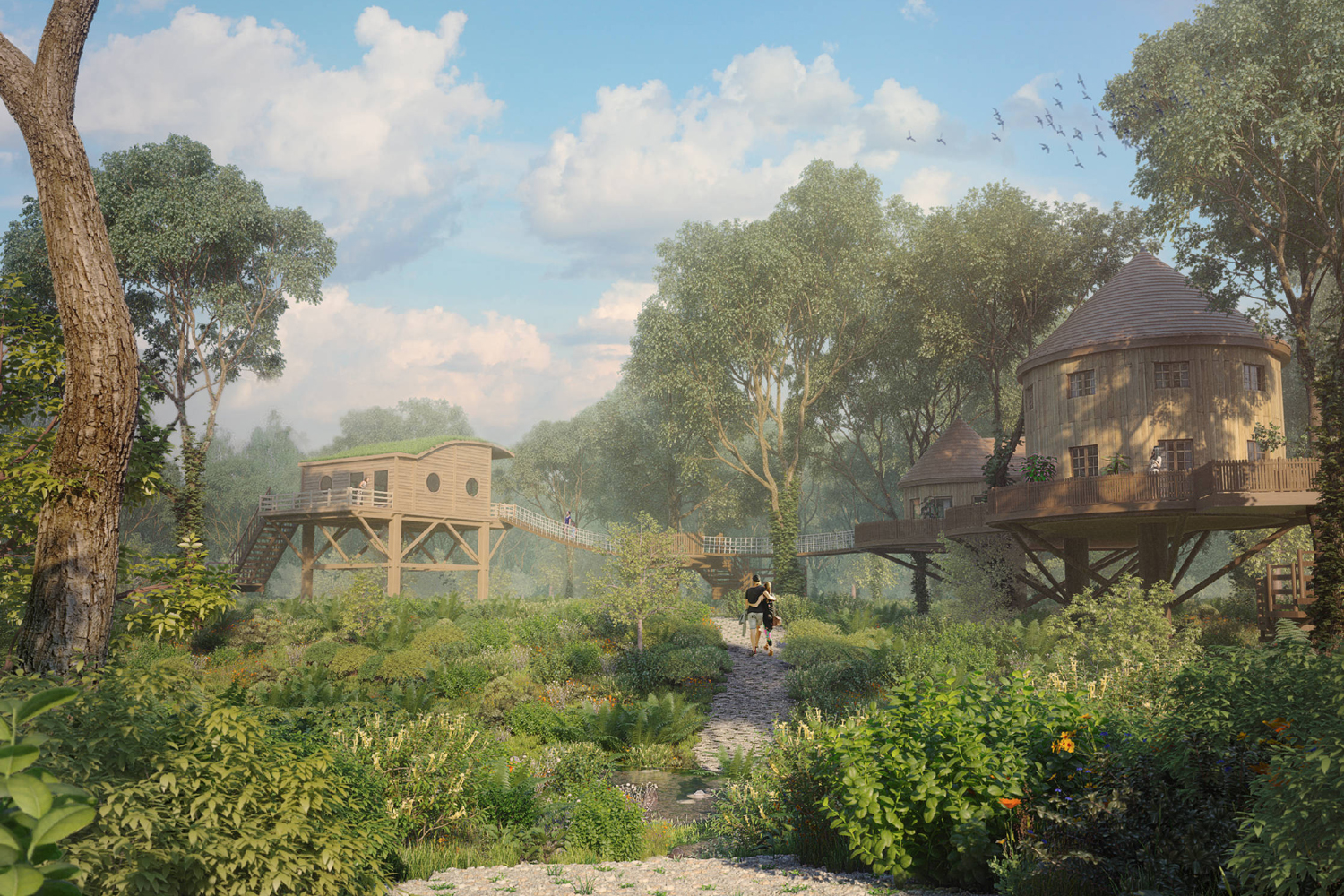 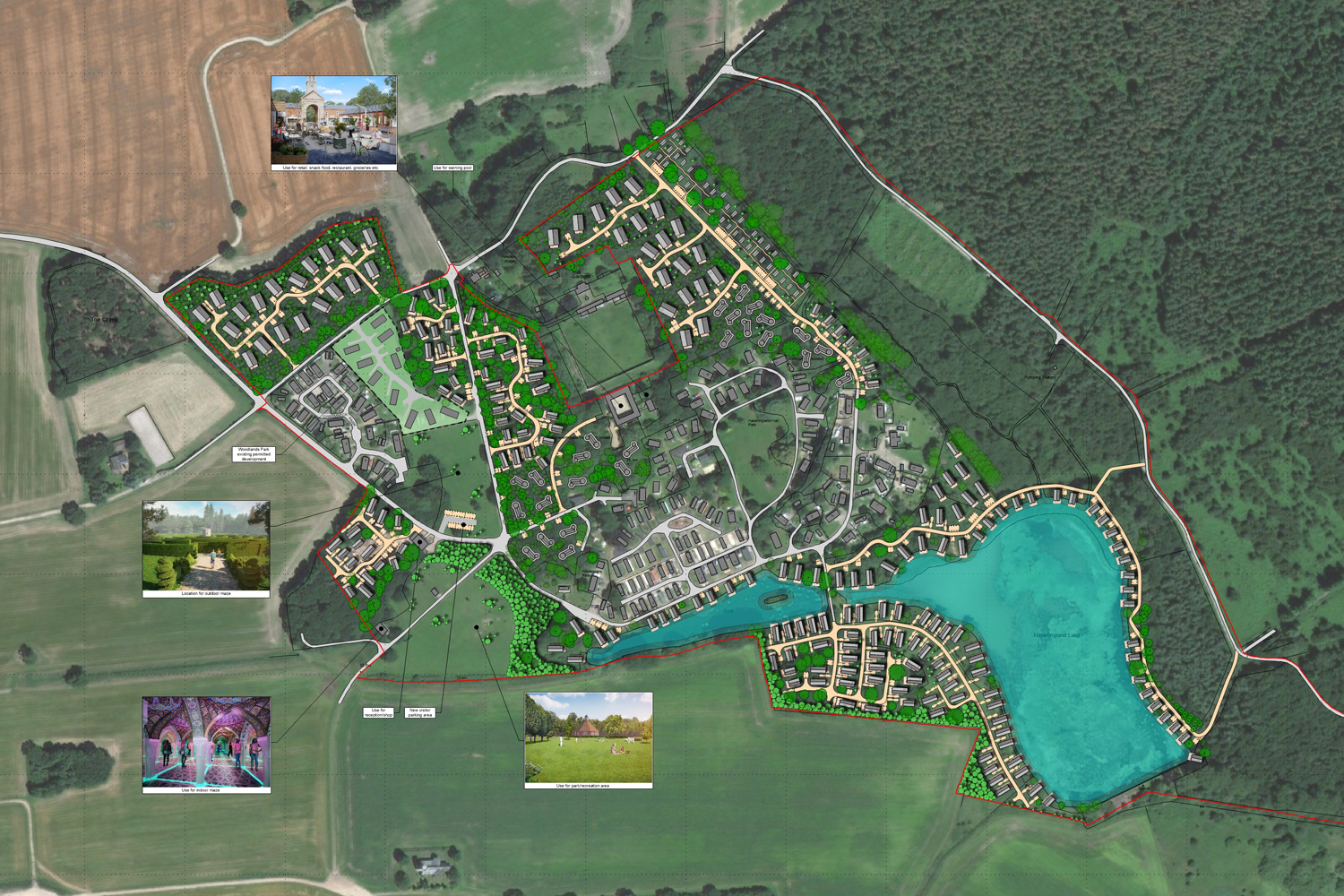 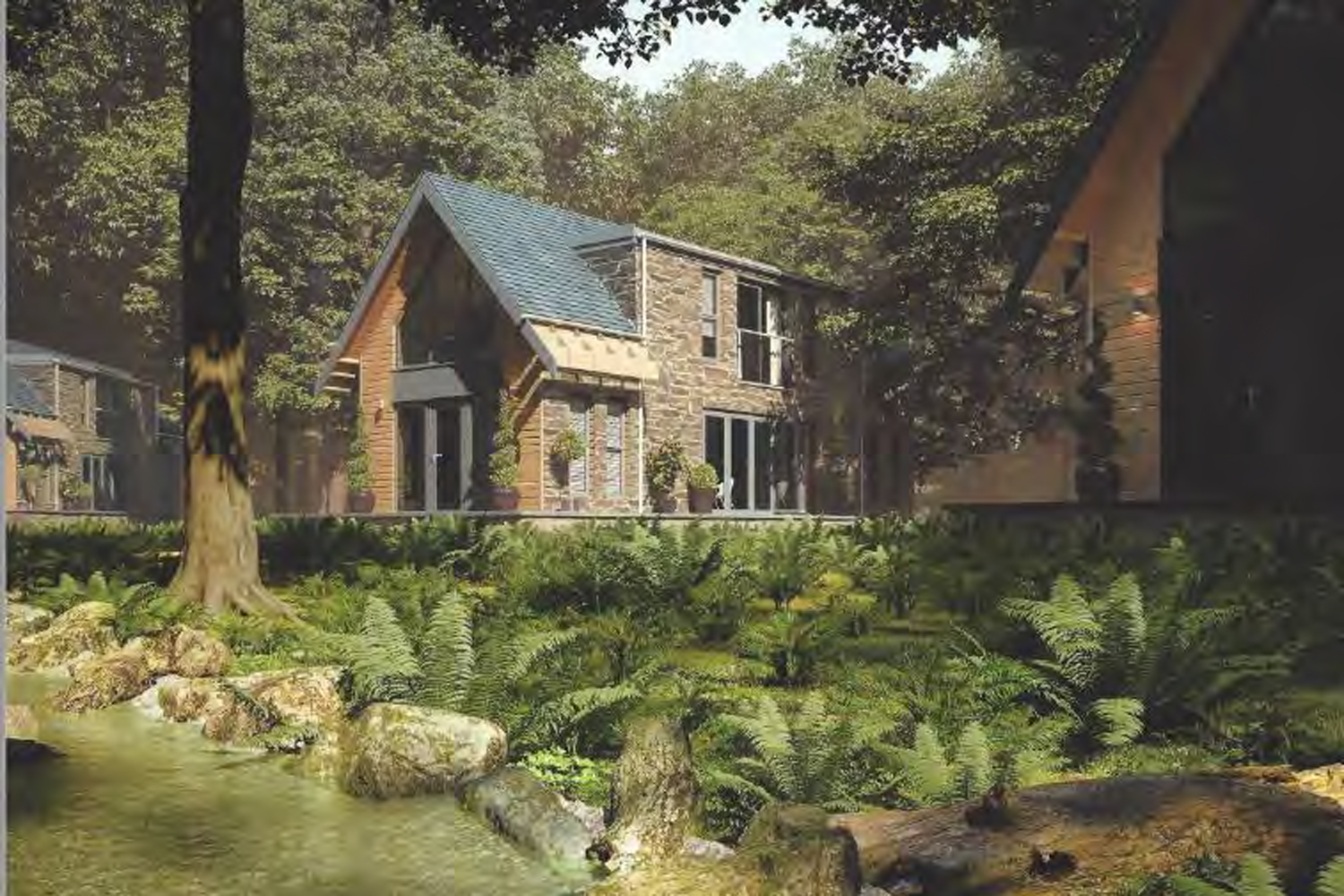 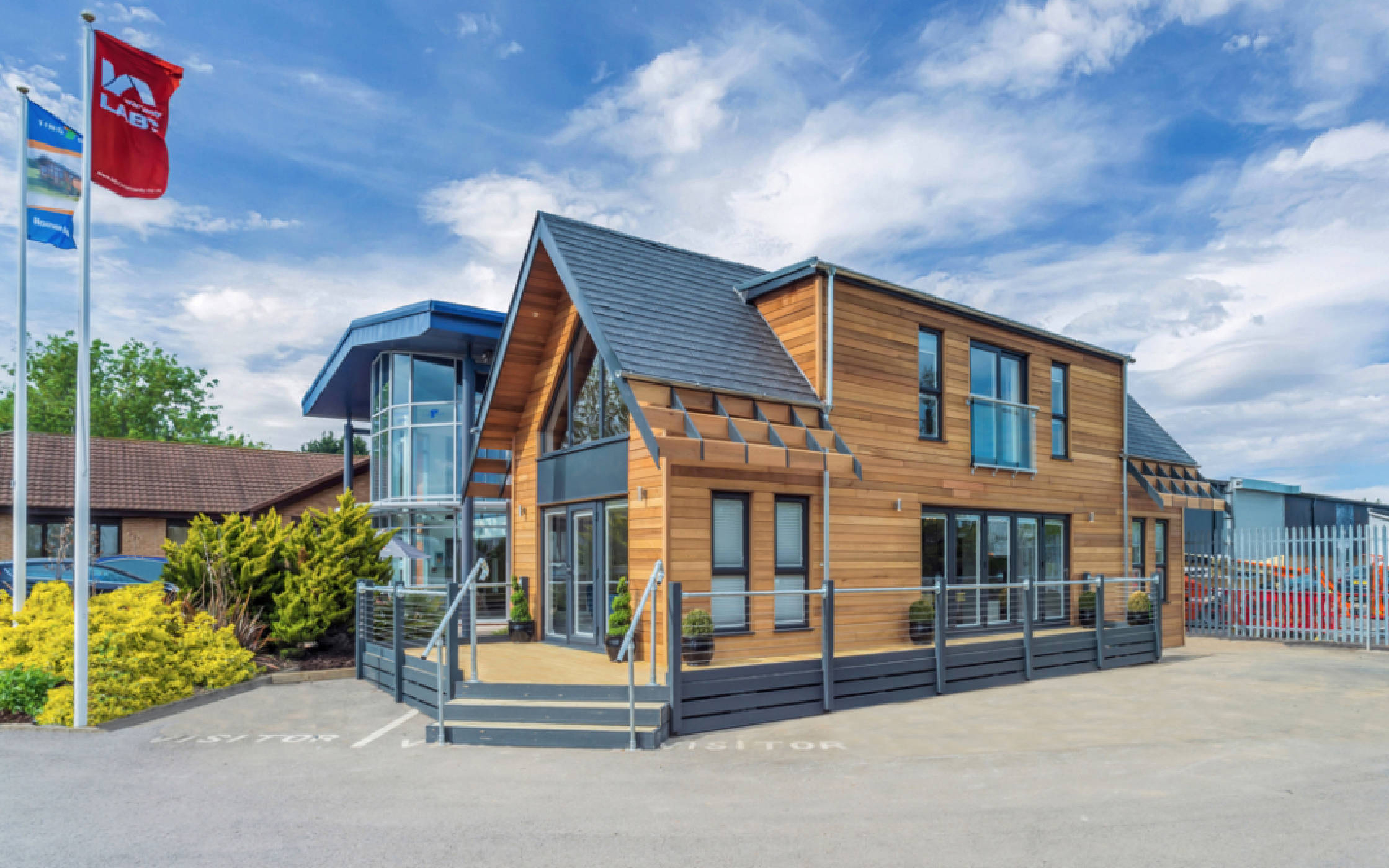 The development hopes to increase revenue to Norfolk, a popular holiday hotspot for Brits, with an estimated revenue of £2m a year to put back into the community.

Proposed by John Broome, the founder of Alton Towers, the plans state it will "provide a landmark five-star holiday and leisure resort located within a superbly landscaped and wooded setting."

There are no estimated dates for when construction will be able to go aheadwith the plans met with anger by locals in the community who claim it will "destroy" the way of life there.

The site, which currently has static caravans and holiday lettings, has been slammed by people in the surrounding area with a petition of more than 1,000 people campaigning to stop the development.

However, Mr Broome said he recognised the "sensitivity of the location," adding: "Our plans will carefully increase the number of accommodation units within the estate, giving those staying on site, and those already living there, access to a range of supporting services and facilities, while at the same time ensuring that any environmental harm is mitigated or managed."

It isn't the only exciting new development in the UK – the £3.5 billion London Resort is underway, with plans to open in 2024.

Dubbed UK's Disneyland, the 535-acre park will have six "islands" including The Isles, The Kingdom, The Woods, The Studio and The Jungle.

Alton, Founder, New, plans, Towers
You may also like:

What it feels like… to survive a monkey attack

The hotel, restaurant and bar meals and drinks you can have delivered

Sail around the British Isles with TV star Liz Bonnin

The best hotels with self-catering cottages, from Cornwall to Cumbria

The most amazing waterfalls in Britain to discover on foot