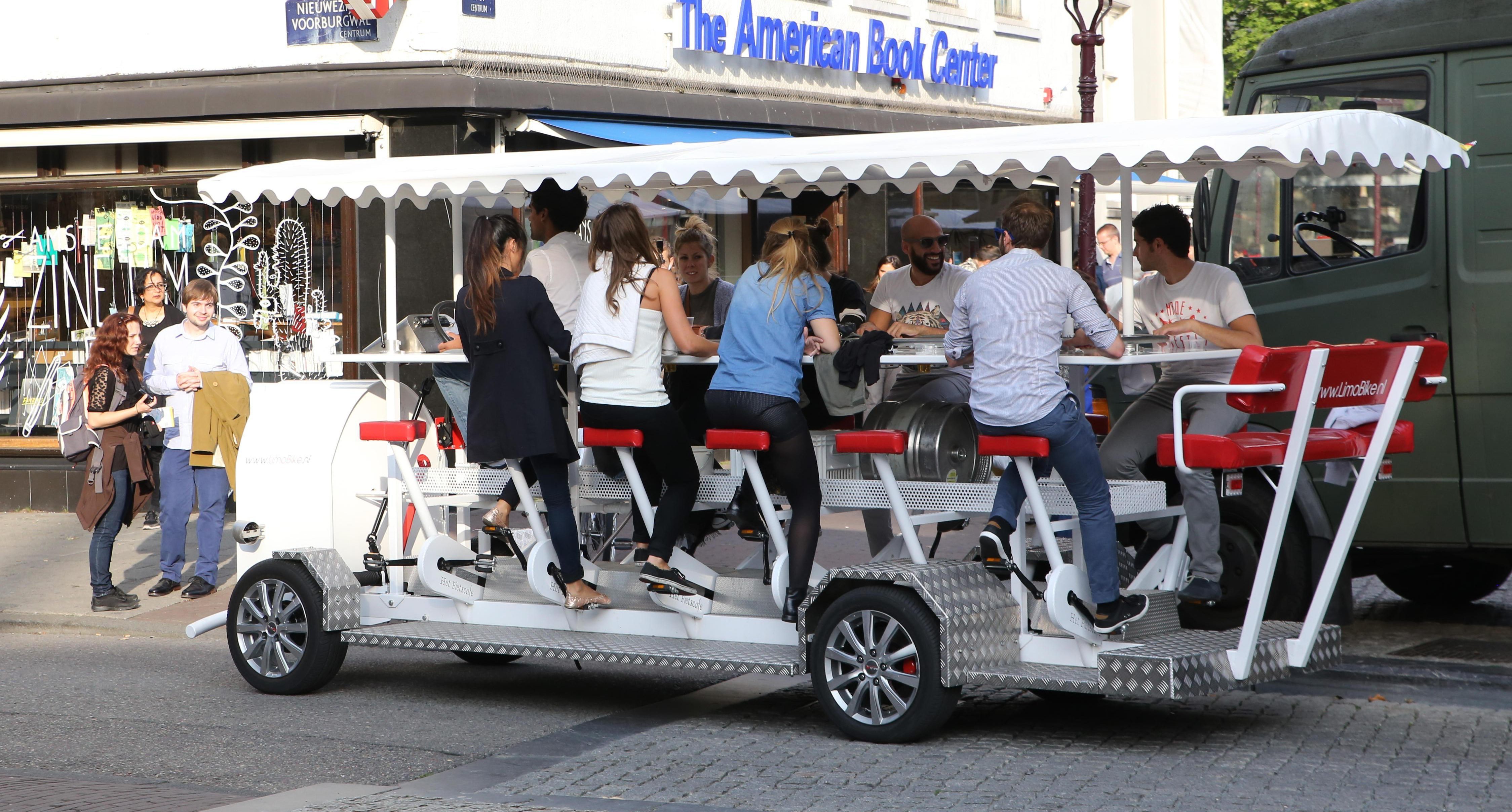 The leading Green-Left and other parties who are negotiating a new municipal government after March elections vowed to return "Balance to the City", in a document of that name seen by Reuters.

It said: "The positive sides of tourism such as employment and city revenues are being more and more overshadowed by the negative consequences" which includes rubbish and noise pollution.

Changes the document outlines include reigning in "amusement transportation" such as multi-person "beer bikes" and cracking down on alcohol use in boats on the canals, as well as further restricting AirBnB and other home rentals.

They are also looking into a large tourist tax hike – which is already six per cent of the cost of a hotel room. The plans include creating an inventory of all commercial beds in the city, to try to cap various sectors like cruise ships and hotels.

Bert Nap of neighbourhood organisation d'Oude Binnenstad, in the historic centre said: "I'm very happy that the city is now finally taking action, because residents have been asking for it for a very long time.

"What I'm worried about is that this package of measures is so drastic that there will be a lot of lawsuits and political resistance, which will cost a lot of time."

He said the city was suffering from too many visitors in general, which had the effect of changing the character of the centre into one big tourist attraction. 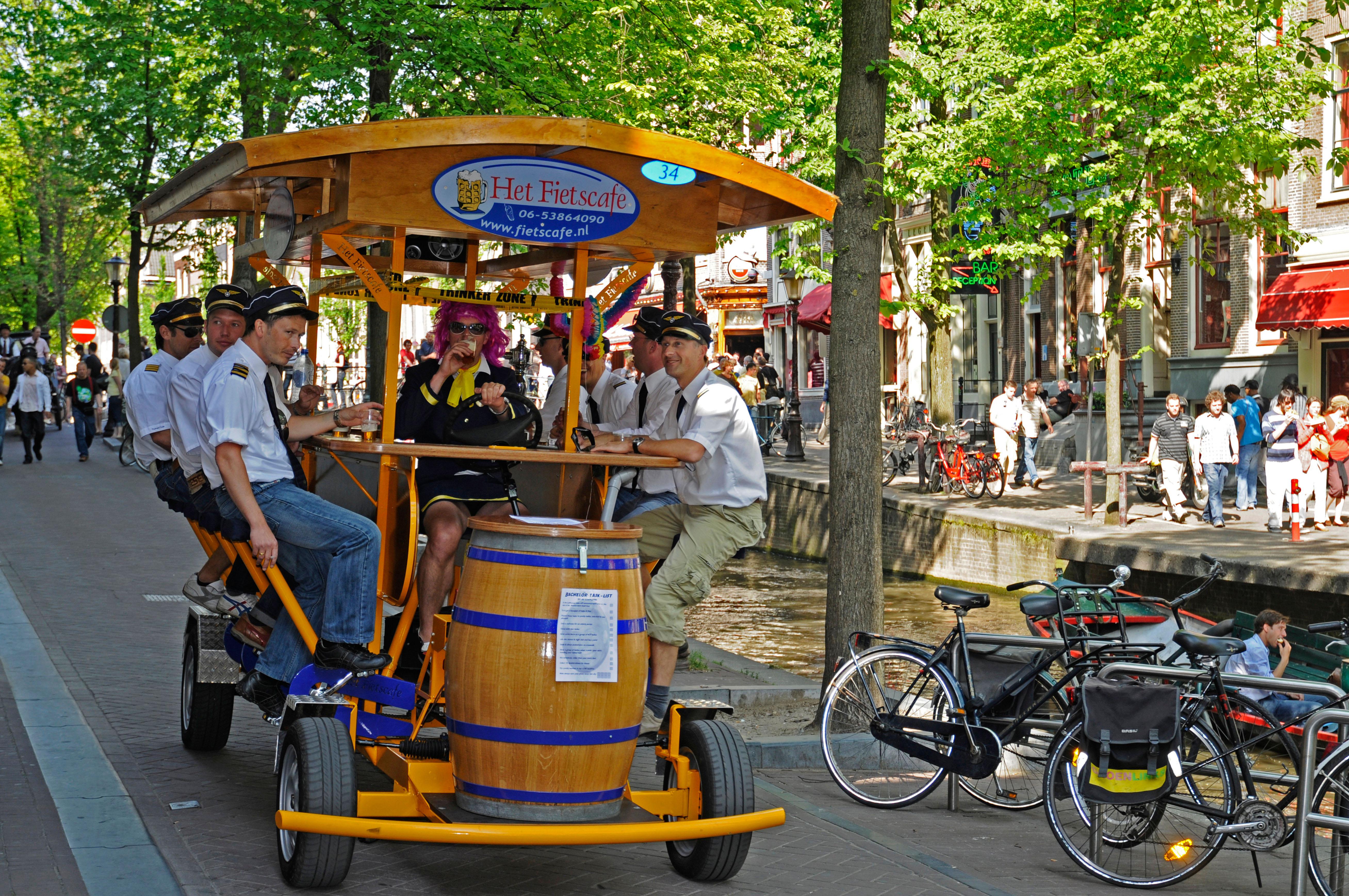 He added that some unruly, drunken tourists were making the city centre an unattractive place for local residents.

Many of these are attracted by readily available soft drugs and the red light district.

Anti-tourist and anti-expat feelings have been steadily on the rise in Amsterdam, with both blamed in part for driving housing prices out of the reach of ordinary Dutch people.

In recent years, the national government has also tried to tackle the tourism problem by encouraging visitors to focus on attractions like the city's canals, the Anne Frank House and the art museums, instead of the Red Light District and cannabis cafes.

Legislators helped by shutting a third of the city's brothels in 2008 and starting a programme in 2011 to close marijuana cafes located near schools.

The municipal document said: "Amsterdam is a city to live and work in – it's only a tourist destination in the second place."

In February, tourists visiting  the Red Light District have been banned from staring at the sex workers.

What adaptor do I need for Europe, the US and Dubai? – The Sun | The Sun