‘The idea of sitting on a plane for 21 hours doesn’t appeal to me’: CEO of British Airways’ parent company rules out carrier flying non-stop to Sydney

The chief executive of British Airways’ parent company has ruled out the carrier flying non-stop to Sydney saying ‘the idea of sitting on a plane for 21 hours doesn’t appeal to me’.

Willie Walsh, the chief executive of International Airlines Group, which owns BA, said it was not considering starting services between its London Heathrow hub and Australia.

His comments came after Qantas revealed it is close to ordering ultra-long-range jets to start a non-stop service between London and Sydney by 2022, in a flight that will take 20 hours and 20 minutes. 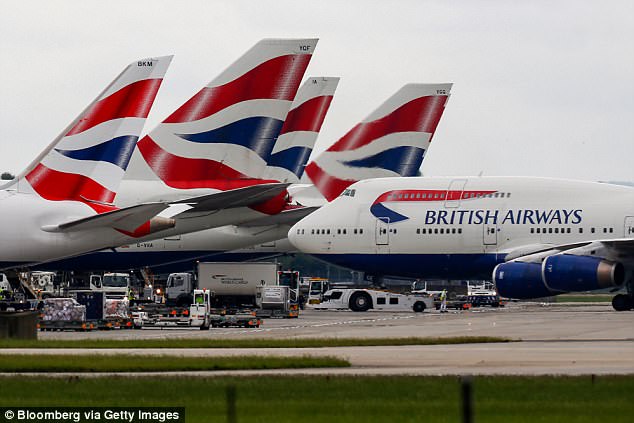 Only Australian and British carriers have the rights to fly non-stop flights between the UK and Australia.

But speaking at the CAPA Centre for Aviation summit in Sydney, Mr Walsh said: ‘Code sharing is an option but in terms of using our metal, we’re not considering it.

‘Personally the idea of sitting on an aircraft for 21 hours to get from Heathrow to Sydney, it does not appeal to me.’ 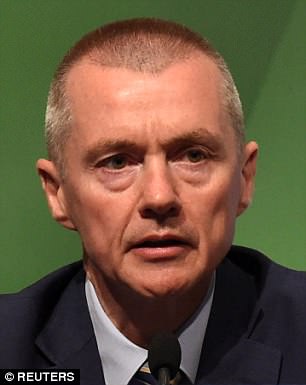 Willie Walsh, the chief executive of IAG, said the idea of sitting on a plane for 21 hours didn’t appeal to him

This appears to mean that in the future, passengers flying BA to destinations in Australia will still have to stop off in Singapore or Hong Kong.

Mr Walsh’s comments come in contrast to the chief executive of Qantas, Alan Joyce, who confirmed that a purchase decision on jets to fly the route between London and Sydney is expected next year, if the business case stacks up.

The carrier is thought to be considering an order for ultra-long-range jets such as the Airbus A350 and the Boeing 777X to carry out the service.

Qantas has not announced how many ultra-long-haul jets it will order, but Mr Joyce said it could be a ‘reasonable-sized fleet’ given that potential routes include Sydney, Melbourne and Brisbane to London, New York and Paris or Frankfurt.

Ultra-long-haul flights are aimed primarily at business travellers and can allow airlines to charge a 20 per cent premium over one-stop rivals, according to industry data.

It was also revealed that the Qantas non-stop Perth to London route, which launched to massive fanfare, has sold better than expected, particularly in premium cabins. 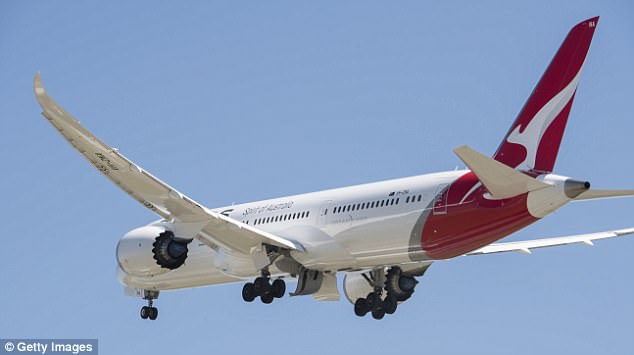 Australian national carrier Qantas, pictured, began non-stop 17-hour flights between Perth and London in March. It hopes to start non-stop services from Sydney to London by 2022

He explained: ‘At the moment, 70 per cent of the world’s population is reachable from Sydney on one direct flight.

‘Once those aircraft come to market the entire population of the world will be reachable in one flight. It is just an amazing step change in aviation.’