YOUR bag could have travelled more than a mile after you check it in, before it finally gets loaded onto your plane.

That's according to a blogger who went behind the scenes at one of the busiest airports in the world. 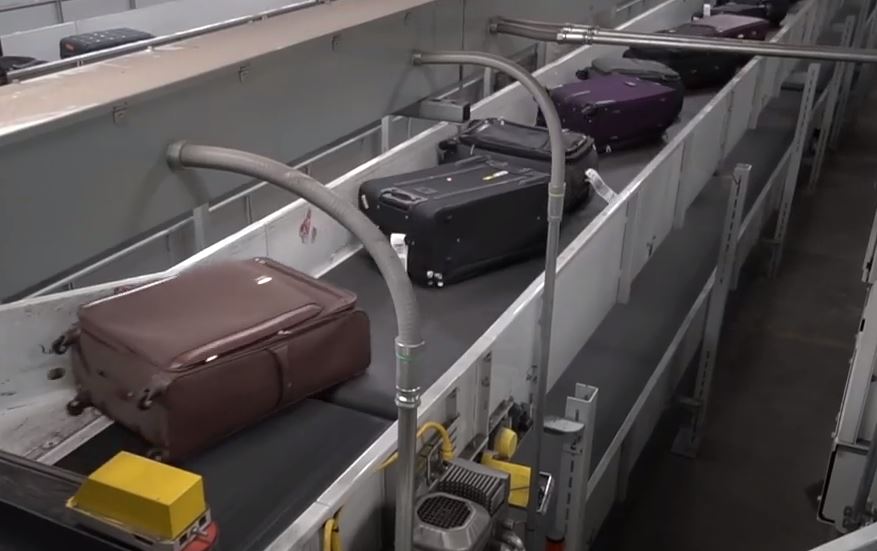 Travel blogger Jeb Brooks went behind the scenes at Atlanta International Airport to see what happened to checked luggage after it leaves the passenger.

The US airport is often considered the busiest airport in the world.

Jeb explained that as soon as you check your bag in, it is sent onto a conveyor belt – and there are over 36 miles of them at Atlanta Airport.

He went underground at the Delta Air Lines hub to see where some of those bags went, with one belt stretching over a mile alone, to take luggage from one end of the airport to the other. 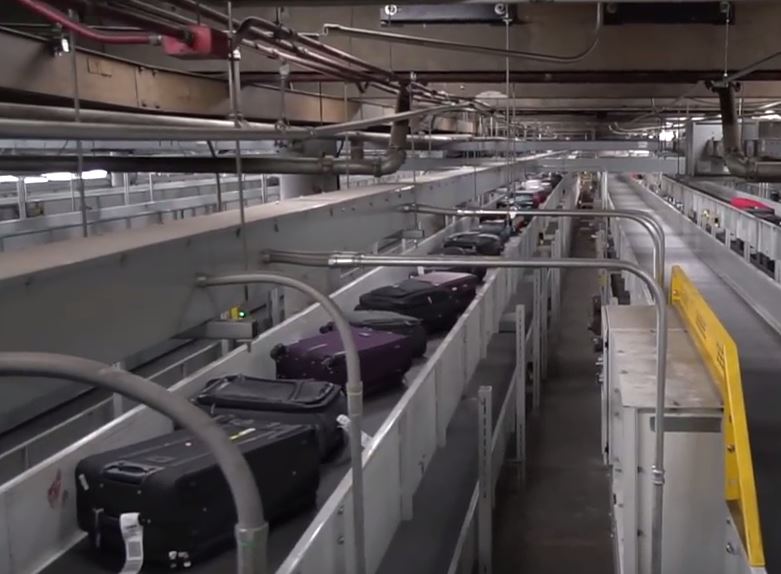 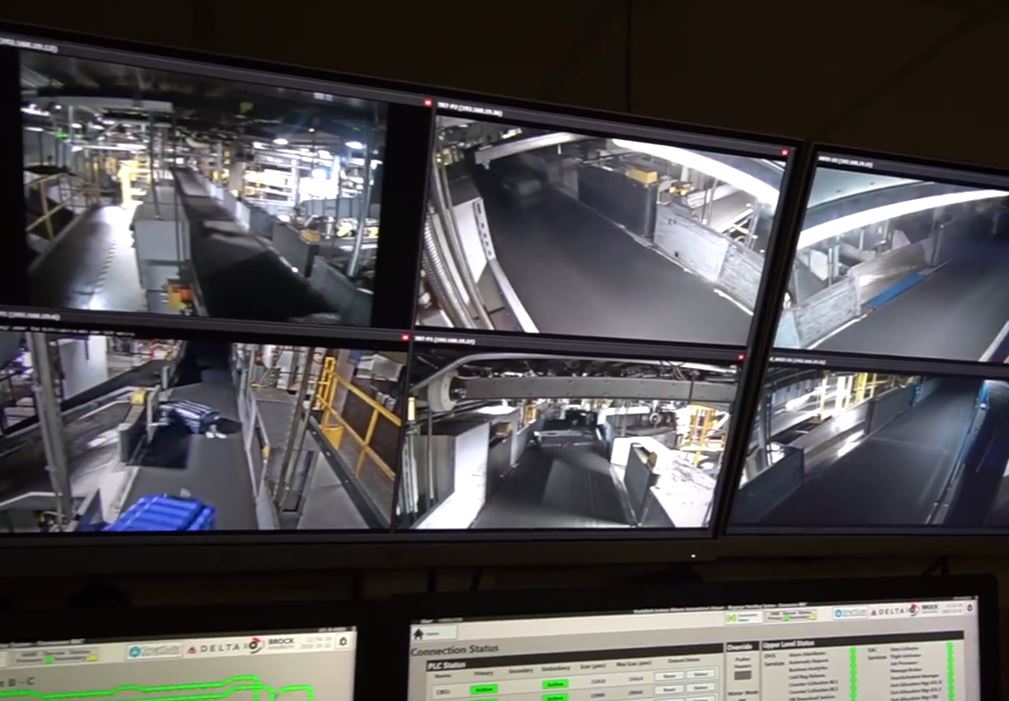 Jeb explained that airports use a system that allows them to find any bag quickly in case it needs to be rerouted.

They use an RFID scanner, which is often used to scan bar-codes, with the luggage and the tags on them.

The airline is able to track the bag and send it to the new aircraft.

Heading to the airport early? If you check in your bag hours before your flight, it gets sent to cold storage.

This is then held out of the way of all the other bags before it has to be loaded. 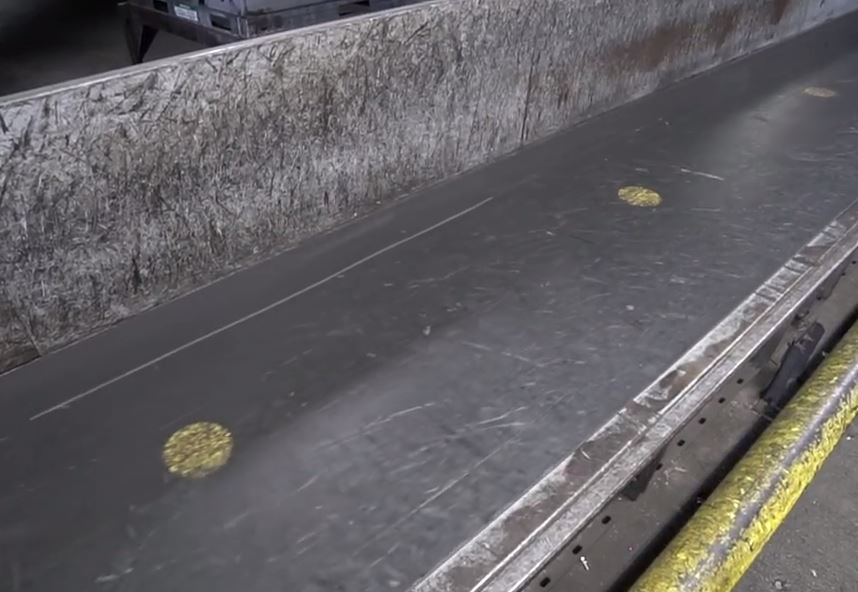 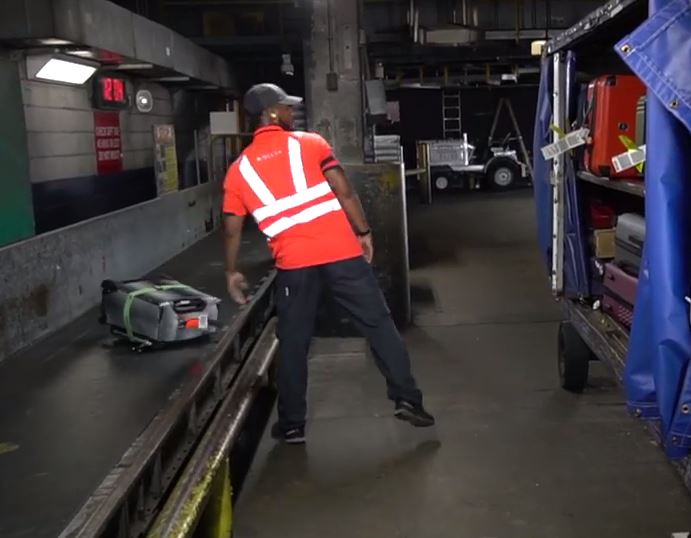 Most of the conveyor belts have marks such as dots on them.

This is so workers know where to drop bags to "reduce the risk of blockage".

When the bags need to be loads on the flight, ground crew are given paperwork explaining the weight and balance of the luggage being loaded to the plane to make sure the cargo hold is even.

There are also screens throughout the handling area so they know when bags are due to fly and to make sure they don't get lost in the system. 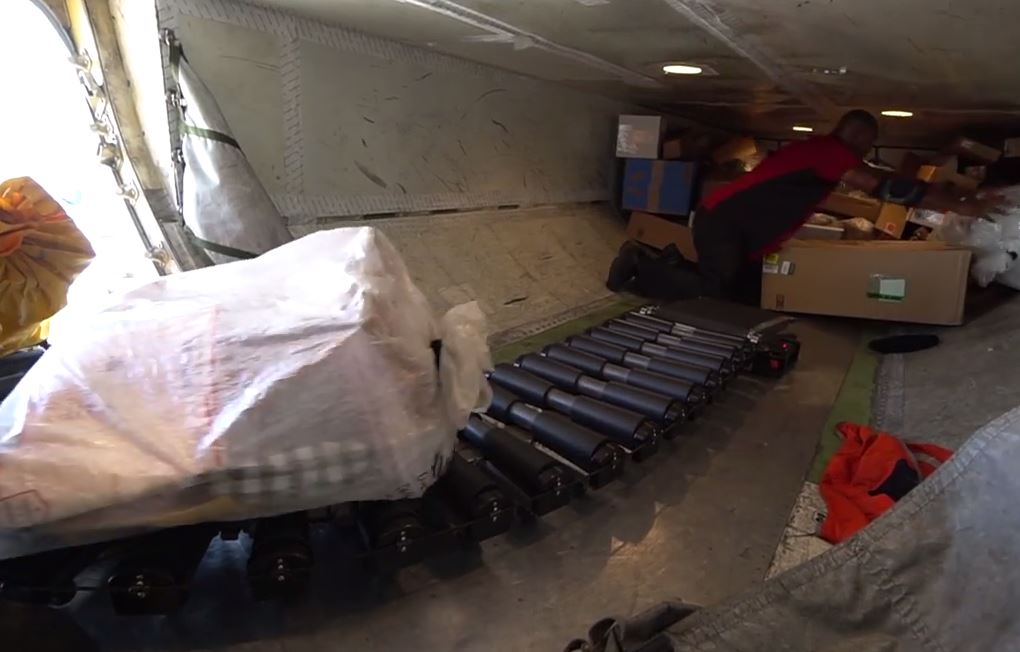 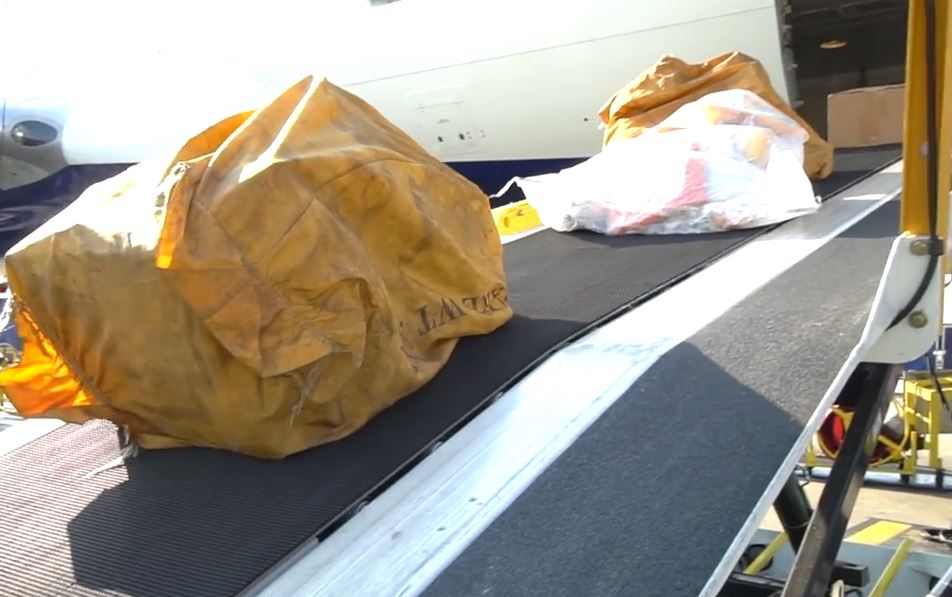 If there isn't enough cargo or luggage on the flight, sandbags are added to the hold to make sure it weighs enough.

After the suitcases are sent onto the plane by conveyor belt, handlers can then stack the bags underneath to make sure they all fit.

Passengers can then board the flight knowing their bag is safely beneath them.

If you want your luggage to come out first, then you should check your bag in last.

You can also use a fragile sticker on your suitcase to make sure it comes off first.

We previously revealed what goes on behind the scenes with your bag at Manchester Airport.

behind, reveal, Scenes, the, video
You may also like: