A NUMBER of airlines around the world have grounded Boeing's 737 NG jets over potential safety fears.

Cracks were found near the wing on a number of planes, which have now been taken out of service for repairs. 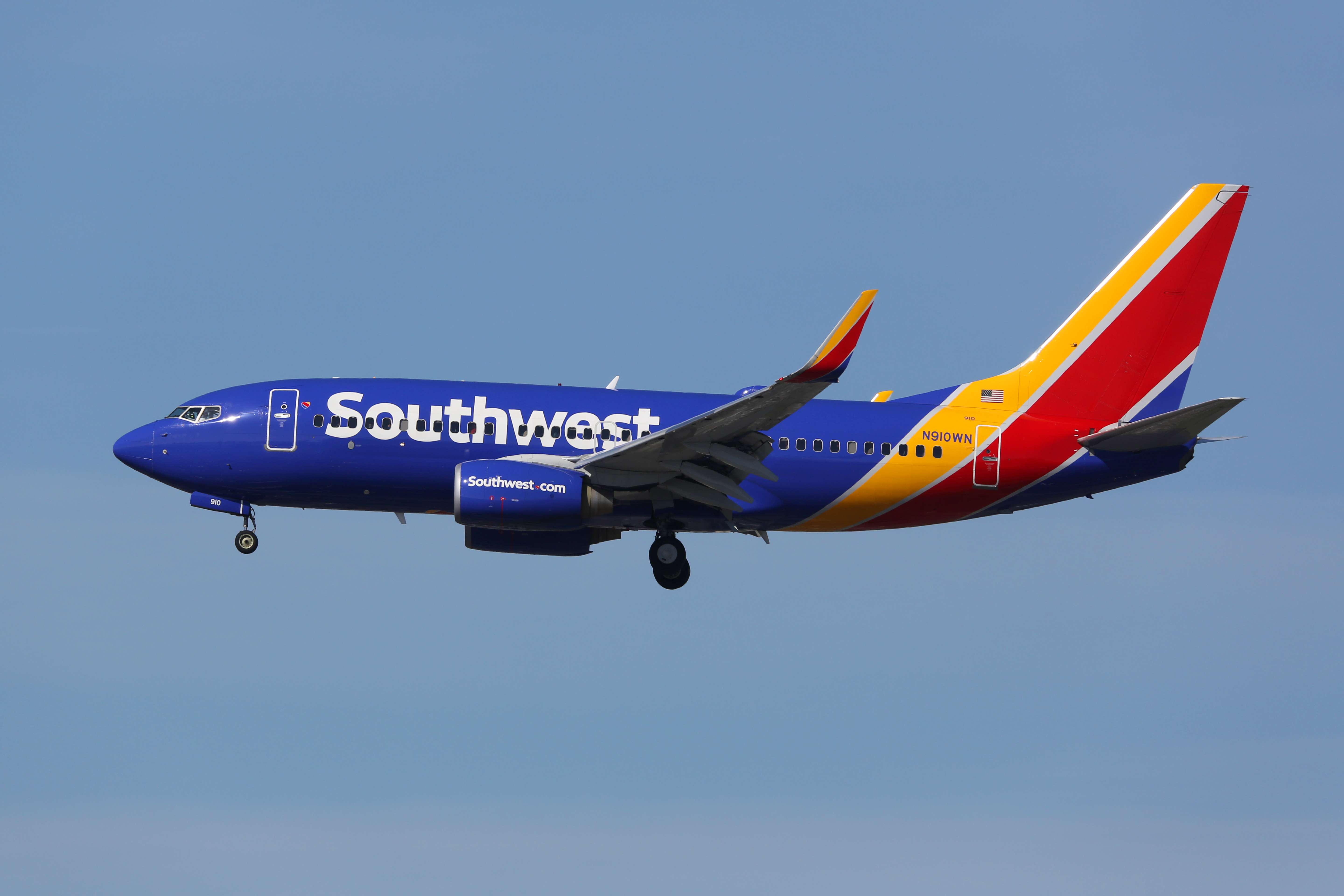 Boeing said on Thursday that airlines have inspected 810 of the company's 737 NG jets around the world and found 38 structural cracks requiring repair and replacement of the affected parts.

Nearly five per cent of inspections have found cracks in a "pickle fork" – a part that attaches the plane's fuselage, or body, to the wing structure and manages forces.

The planes will be grounded until the repairs are made, Boeing and airline officials said.

On Wednesday, Southwest Airlines Co and Brazil's Gol Linhas Aereas grounded at least 13 of the jets after US regulators ordered urgent inspections.

American Airlines and United Airlines said earlier this week they have not seen any cracks on their planes.

Indonesia's Sriwijaya Air said on Friday that it had grounded two planes.

The US Federal Aviation Administration (FAA) told US aircraft operators to inspect 165 older 737 NGs for structural cracks last week, but it now appears the actual number of planes covered is more than 200.

The FAA said inspections would look for "cracking of the left and right hand side outboard chords of frame fittings and failsafe straps."

The FAA said late on Thursday "a small number of aircraft based in the United States have been removed from service while Boeing develops instructions for customers to repair or replace the affected parts."

The agency added it "is working with the manufacturer and other international aviation safety regulators to better understand the factors that led to the formation of the cracks."

How to check if you're travelling on Boeing 737 NG

SeatGuru has a free tool that passengers can use to check whether they're flying on a Boeing 737 NG jet.

It's easy to use – all you need to do is to input the airline you're flying with, the date you're travelling on and the flight number if you know it.

Even if you don't know your flight number, you can still use the tool – you just need to put in your departure airport and destination instead.

However, it's worth bearing in mind that airlines will sometimes change the aircraft they use at the last minute for operational reasons.

It's also worth bearing in mind that not all 737 NG aircraft are affected.

Southwest spokeswoman Brandy King said of more than 200 high-use planes it had found cracks on two planes and grounded them.

She declined to say if cracks had been found on any other jets but said the airline planned an update next week.

Brandy added: "We do not have a timeline for when the aeroplanes will be returned to service, we are working with Boeing to schedule the upcoming repairs."

The 737 NG is the third-generation model of 737 and is the version before the now-grounded 737 MAX, which is not impacted by the cracking issue.

There had been plans to reintroduce the model to service earlier this year, but it has been pushed back.

Several airlines have now pushed back flights scheduled on the Max jets until next year.