BRITS may find themselves unable to travel to holiday destinations such as France, Spain and Portugal next year as EU countries look into using a standardised approach to battling coronavirus.

This may see all UK arrivals forced to quarantine or take coronavirus tests – or face being banned from entering altogether.

According to the Telegraph, the European Commission is looking into new measures to be followed by all EU countries, and explained: "European challenges require European coordination".

The new measures being discussed are a 'red to green' code for countries depending on their coronavirus infection rates.

Measures being discussed for changing travel restrictions for a country by the European Commission are:

Using the traffic light system, countries with less than 50 new cases per 100,000 people but three per cent of tests being positive would be classed as "orange" – as well as if cases are between 25-150 per 100,000 but positive tests are under three per cent. 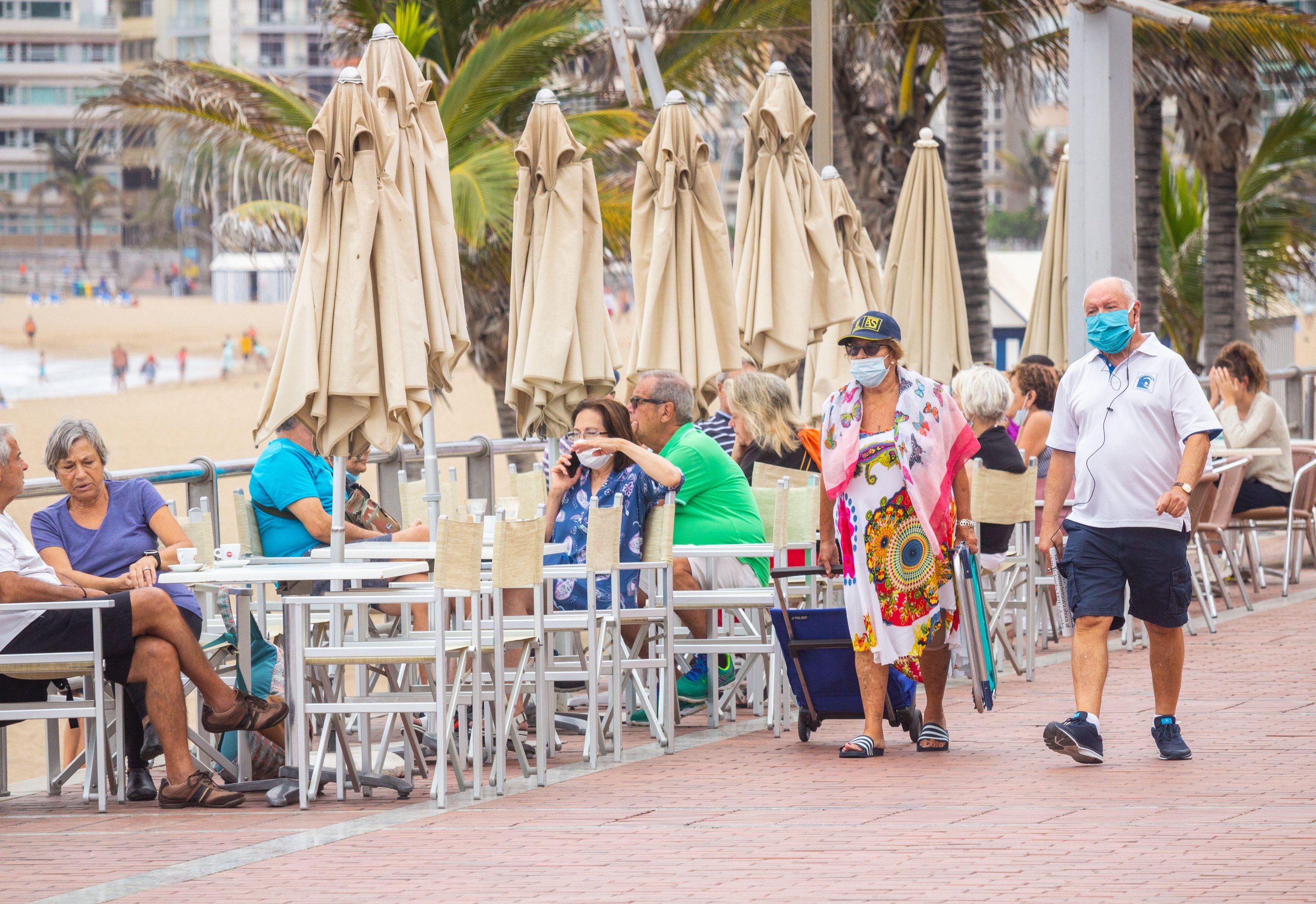 A country would be classed as red if new cases are higher than 50 over 14 days and positive tests are three per cent or more, or if new infections are more than 150 over 14 days.

While countries can enforce their own travel rules, the European Commission urged a "common criteria" between EU countries, although one diplomat called the plans "laudable," adding that countries would still use their own criteria for restrictions.

They added: "Member states are clear they consider the assessment of risk and decision on restrictions will remain their own."

The EU has already banned non-essential travel to eleven non-EU countries – the UK has not followed suit.

The UK is using its own system for enforcing quarantine restrictions on countries, using daily infection rate data from the European Centre for Disease Prevention and Control (ECDC).

Countries which see more than 20 new daily cases of coronavirus, per 100,000 population, over seven days, are at risk of new travel restrictions.

This has seen countries including France, Spain, Malta and Croatia removed from the safe travel list.

The government announced earlier this week that a new approach will now enforce regional restrictions to allow holidays to continue to areas with low cases.

Greece is the first country to see this implemented, with seven Greek islands on the quarantine list from today while other islands and the mainland remain unaffected.

It is hoped similar measures could be introduced for Spain, which remains on the travel ban list but hopes to allow holidays to the Balearic and Canary Islands, and Portugal, which has seen a surge in cases in certain regions, putting it at risk of quarantine again.

As many as 60,000 Brits faced a mad scramble to get back to the UK, with the new quarantine restrictions in place from today at 4am.

Flights jumped in price due to demand – data shows flights remaining under £100 for the past 50 days, with the average cost between £30 and £90, only to be soaring above £100 yesterday.

However, it is thought that thousands of Brits have been ignoring the "confusing" quarantine rules after coming back from their summer holidays abroad.

Be, Brit, Could, forced, tourists
You may also like:

You could move to an almost ‘COVID-free’ island in the Caribbean for up to 2 years, but only if you make almost triple what the typical American makes

Most popular Halloween horror films around the world revealed

Can I travel to the Canary Islands? Holiday quarantine rules explained