IAG announced that a new Austrian subsidiary named Level will launch in less than three weeks. 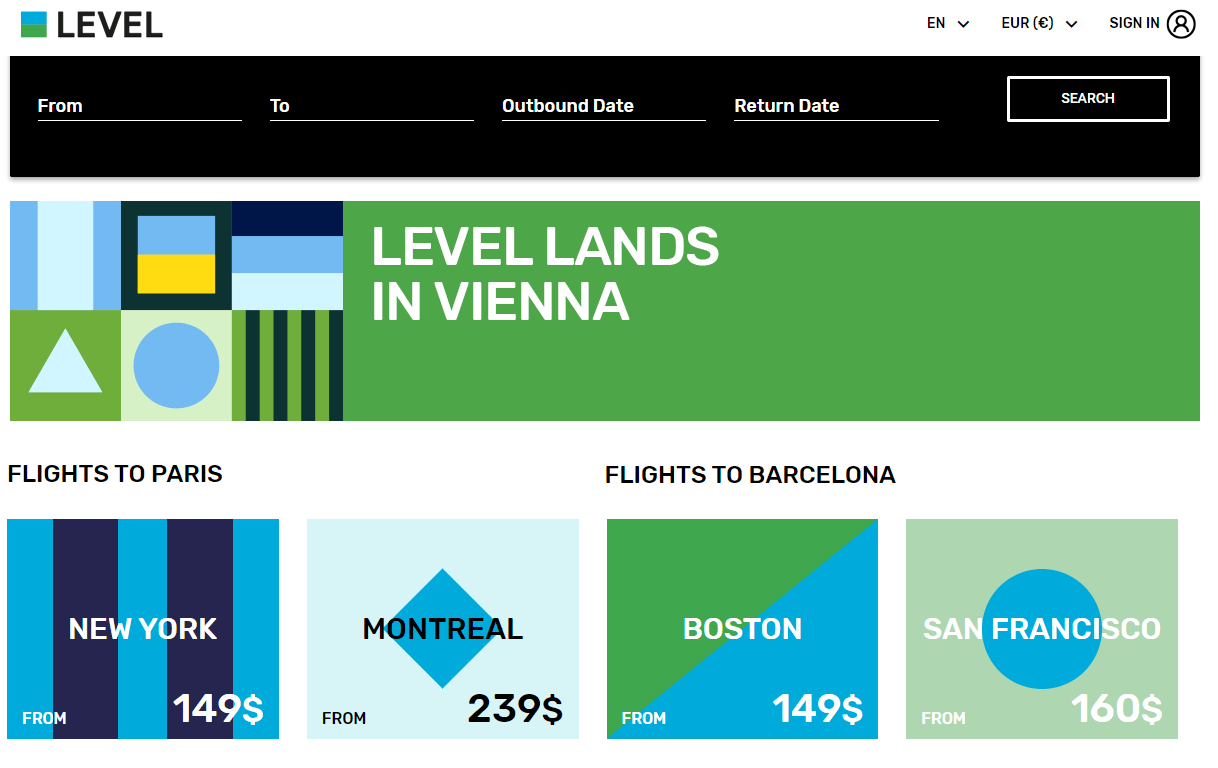 Flights between London Gatwick and Vienna are available from just £22 one-way from July 17.

Level will serve a total of 14 short-haul destinations from Vienna, including Barcelona, Paris Charles de Gaulle, Milan Malpensa and Dubrovnik.

IAG first launched Level as a long-haul no-frills airline in the spring of 2017, with flights from Barcelona to LA, San Francisco, Buenos Aires and Punta Cana in the Dominican Republic.

While fares are rock-bottom, passengers have to pay to put a bag in the hold, get food and drink on the plane and to choose their own seat. 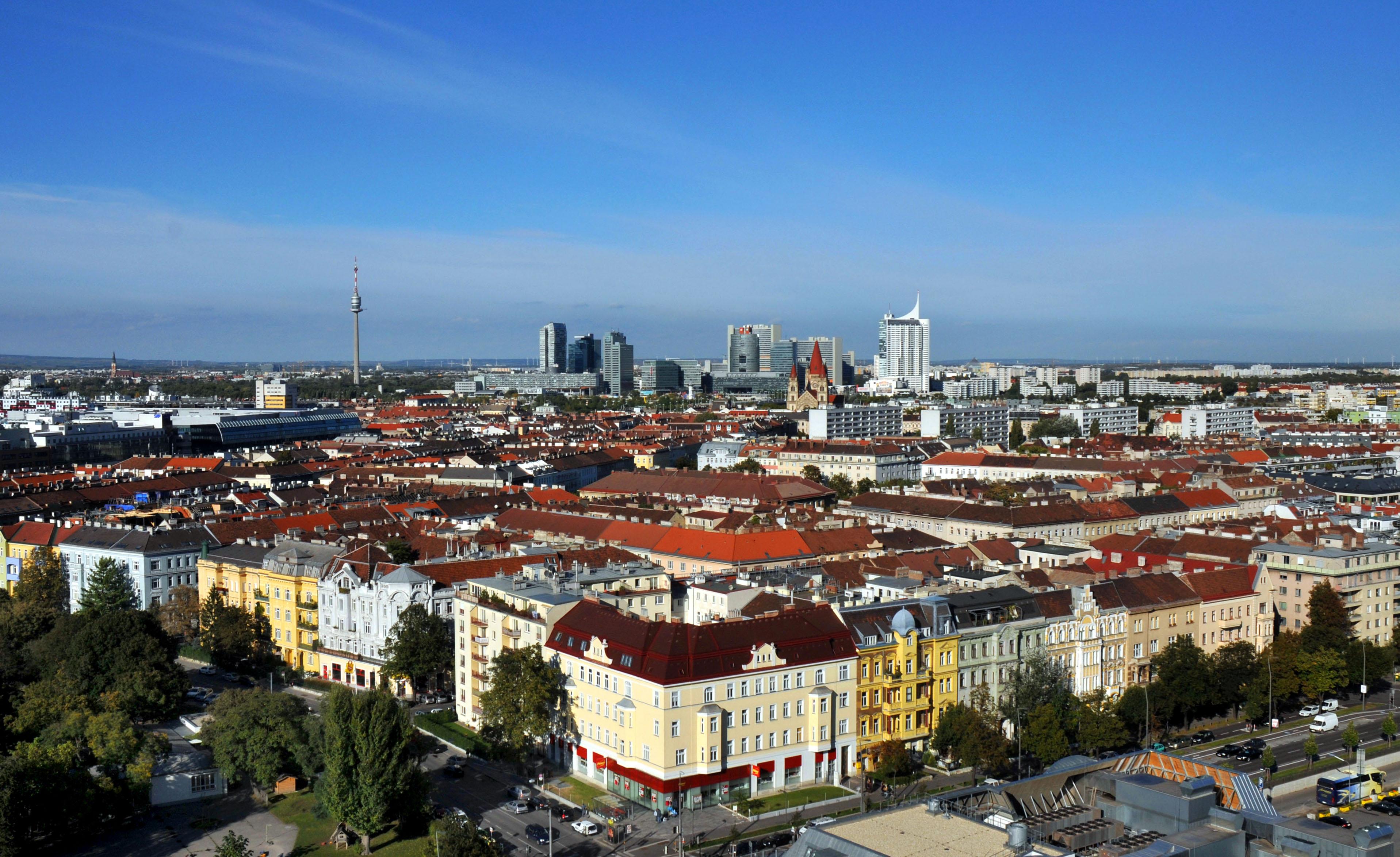 The new short haul flights will be in competition with the Austrian airline Laudamotion, which has a base in Vienna and operates flights between the Austrian capital and London Stansted.

It was announced in March that Ryanair had acquired a 24.9 per cent stake in Laudamotion, rising to 75 per cent subject to approval by EU competition authorities.

He went on: "These flights will be branded as Level to build upon the huge success of our new long-haul low-cost operation.

"We will serve the Austrian market with low-cost, reliable flights and will initially create around 200 new jobs at our Vienna base."

A couple of months ago, IAG also revealed that it was exploring an acquisition of low-cost carrier Norwegian Air Shuttle.

IAG said that it has acquired a 4.61 percent stake in Norwegian and that it planned to start talks with the airline which included the possibility of a full offer for the company being made.

How to spend 48 hours in Mumbai, India