A BRITISH family face being left stuck in Switzerland after their daughter left their passports on the plane. 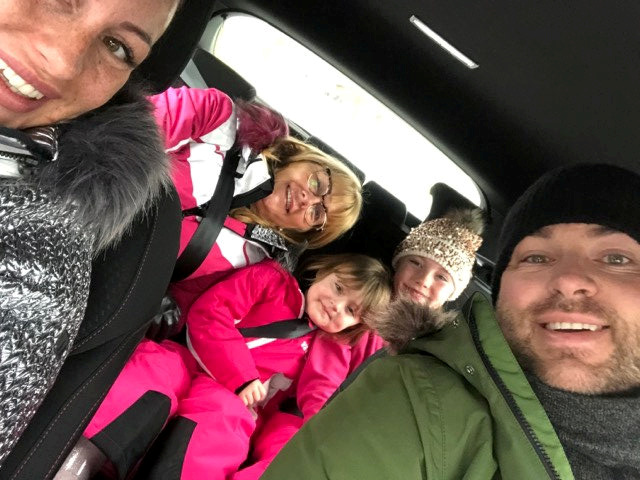 The family were heading to Switzerland on EasyJet flight EZY1949 for a skiing holiday, but their dream break turned into a nightmare when they got off the plane in Geneva.

Beautician Victoria was horrified as the family approached immigration control and realised her daughter had put the passports in the pocket of the seat in front of them and forgot about them.

By the time the family realised, their plane was already on its way back to Manchester.

To make matters worse, the British Embassy in Switzerland is closed until the new year and the family cannot return home to the UK without a valid passport.

Victoria said: "My daughter completely forgot until we couldn't find them at border control but she was too scared to say. 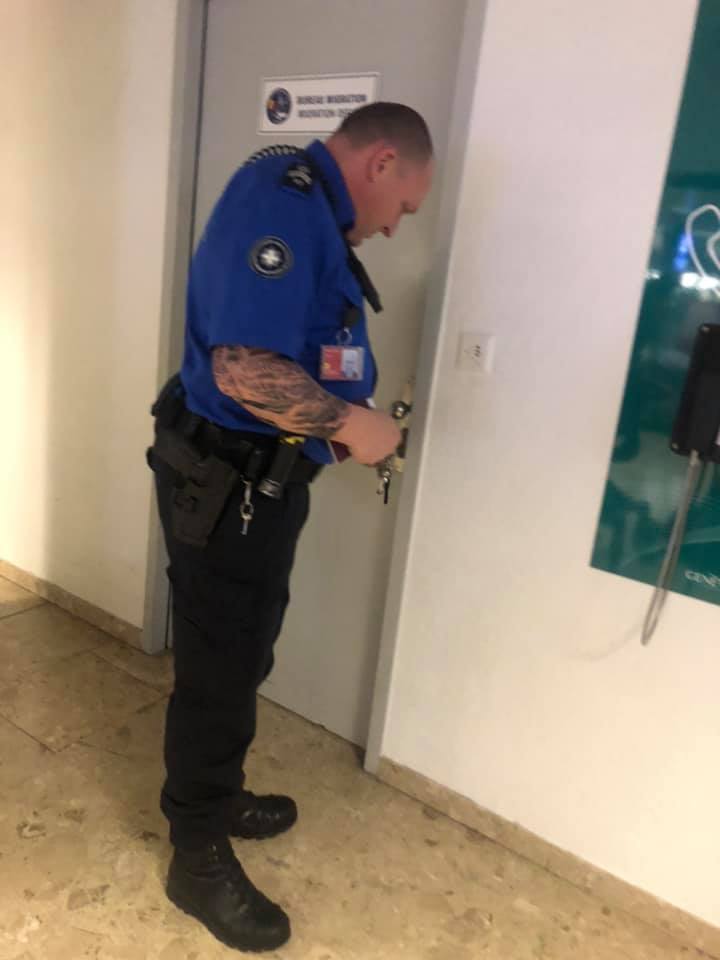 "By the time she told me, the plane had already left and was on the way back to Manchester."

Victoria said she was placed in an immigration room and told the family could stay in Switzerland, but they would be unable to return to the UK without their passports.

She added: "I can't fault the Swiss Immigration at all, they were nothing but supportive and helpful.

"I have my driving license however I have nothing else to prove who my girls are.

"I am currently stuck in Switzerland, unable to fly home or even hire a car, along with my two children, one of which is a baby and the Embassy is now closed until the new year." 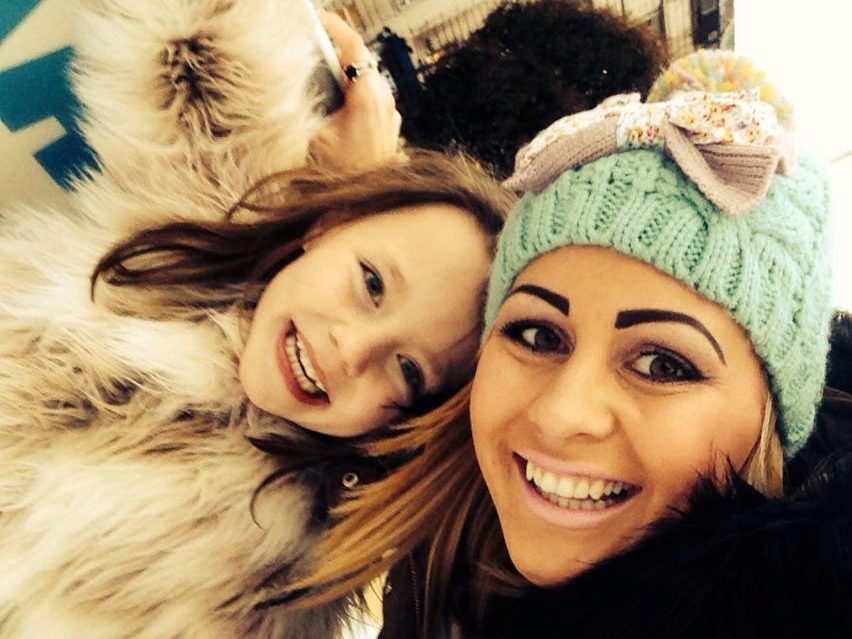 Thankfully, Swiss authorities have since let them enter the country, and are staying in Thollon-les-Mémises in the French Alps.

Victoria is now desperately attempting to recover her passports from the plane, which is believed to have travelled back to Manchester before another flight to Spain.

The family are due to return on December 30, but now face an anxious wait to discover if their passports will be found and returned.

Victoria added: "I spoke to Manchester Airport this morning and they've said they don't haven't anything and just to keep calling back. We are just stuck now.

"My father is ill and we reluctantly came abroad knowing we could rush back if anything happens.

"Now I am worried, we can't leave the country.

"I want to make things normal so it doesn't ruin the girls Christmas but as yet it's not been possible to think about anything else."

being, British, face, Family, stuc
You may also like: