BRITISH tourists have arrived on one of the first flights from the UK to Sharm el-Sheikh since restrictions were lifted.

Flights between the UK and the Egyptian resort were halted in November 2015 following the bombing of a Russian airliner soon after take-off from Sharm el-Sheikh airport, which killed all 224 people on board. 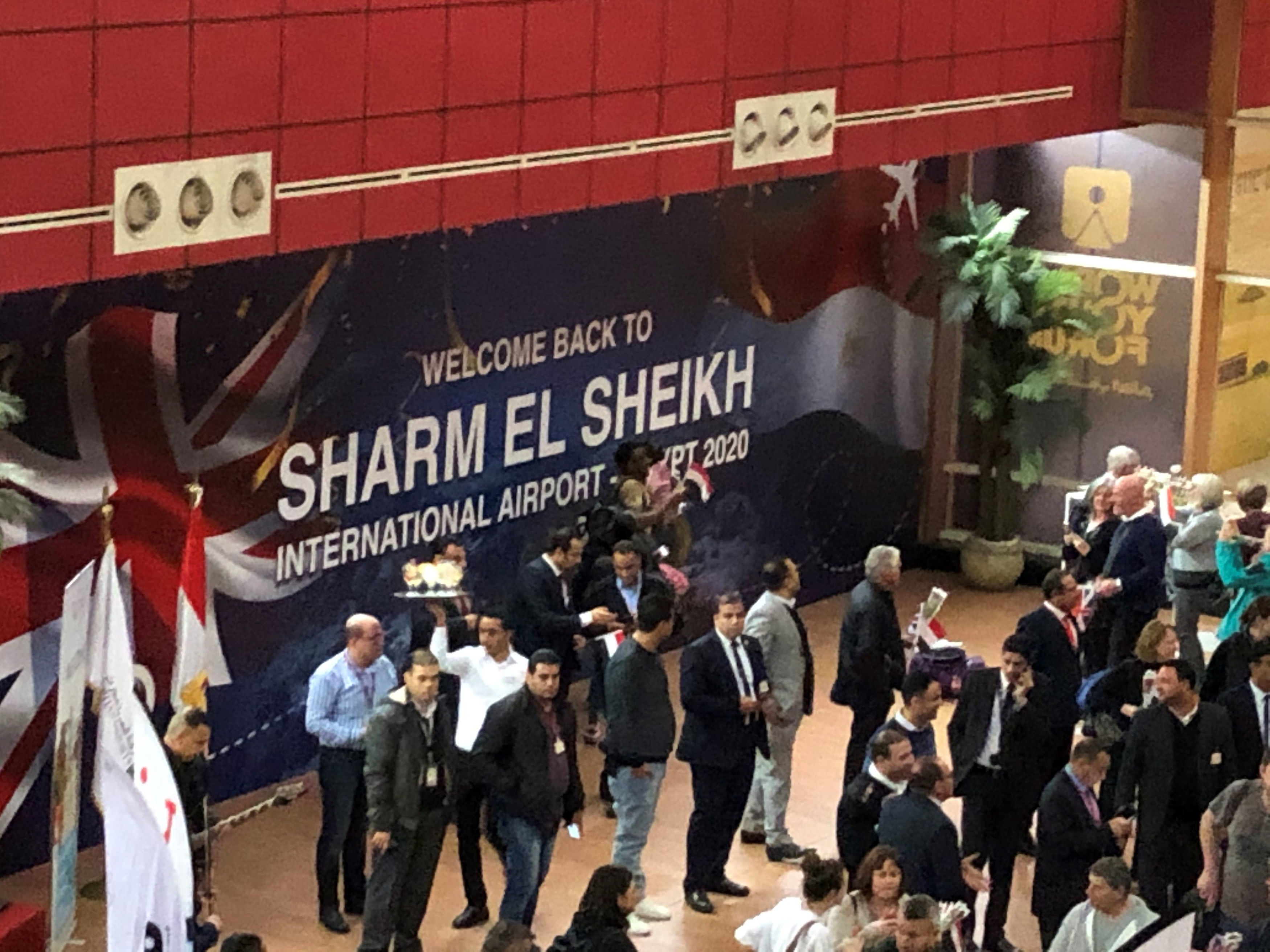 A TUI flight from Gatwick arrived on Sunday and was greeted by celebrations.

A passenger said the flight was met by fire engines jetting water over the top of the aircraft, before a reception featuring flowers, music and cocktails with local dignitaries.

It came after the Department for Transport (DfT) lifted restrictions in October due to "improvements in security procedures" and "close co-operation between our aviation security experts and their Egyptian counterparts". 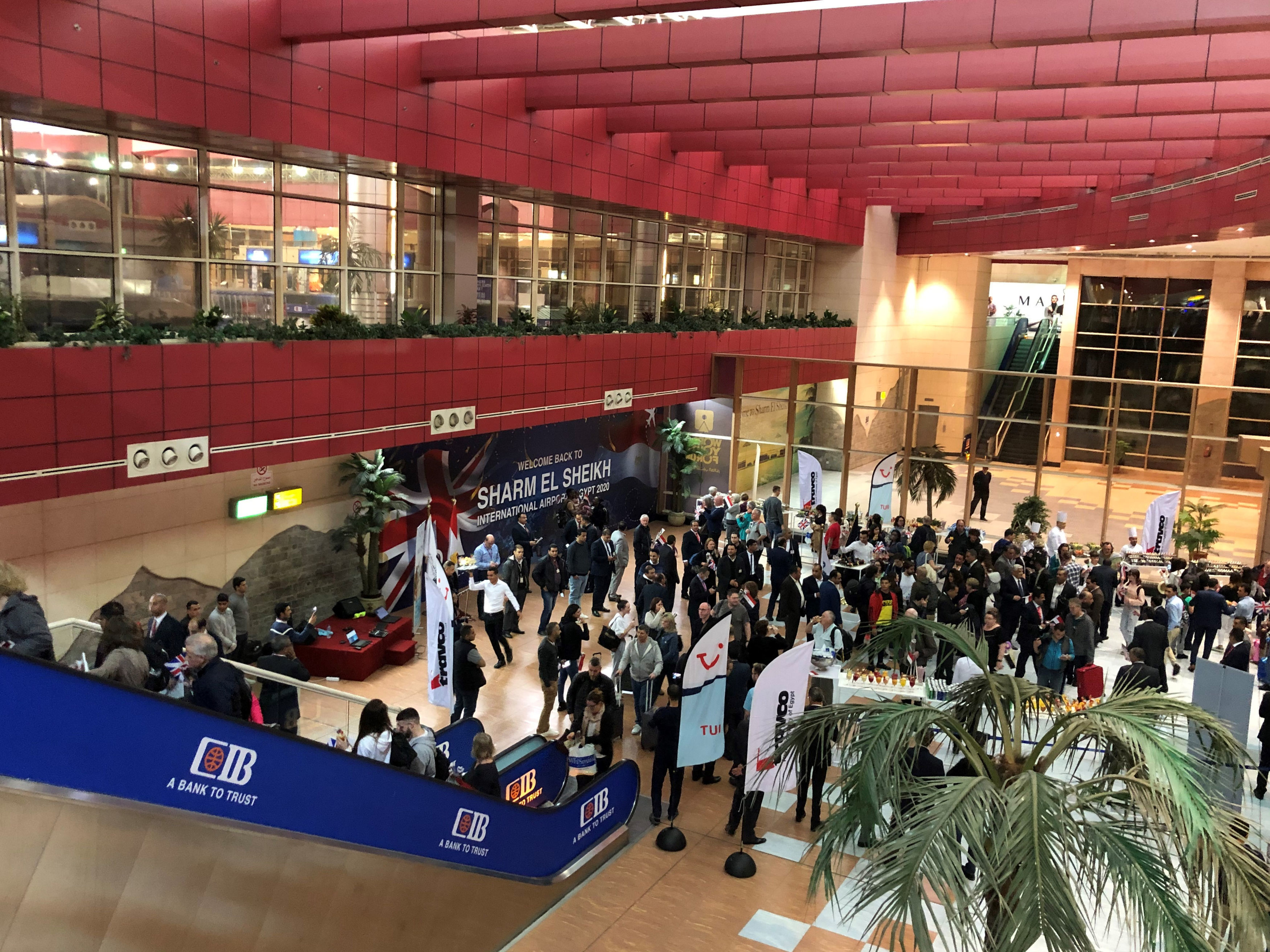 TUI was believed to be the first major travel company to announce when it would resume flights.

Hundreds of thousands of UK tourists went to the Red Sea destination each year before the ban on flights was introduced.

The measure sparked a steep decline in UK visitors, as it forced them to either take multiple flights or a ferry from Hurghada.

It was one of the factors which led to the collapse of airline Monarch in October 2017.

arrive, British, in, Sha, tourists
You may also like: