BRITS heading to Turkey on holiday have been warned to print their e-visas before travelling or face being turned away at the airport.

A travel agent has warned families ahead of the summer holidays to avoid their trip ending in disaster. 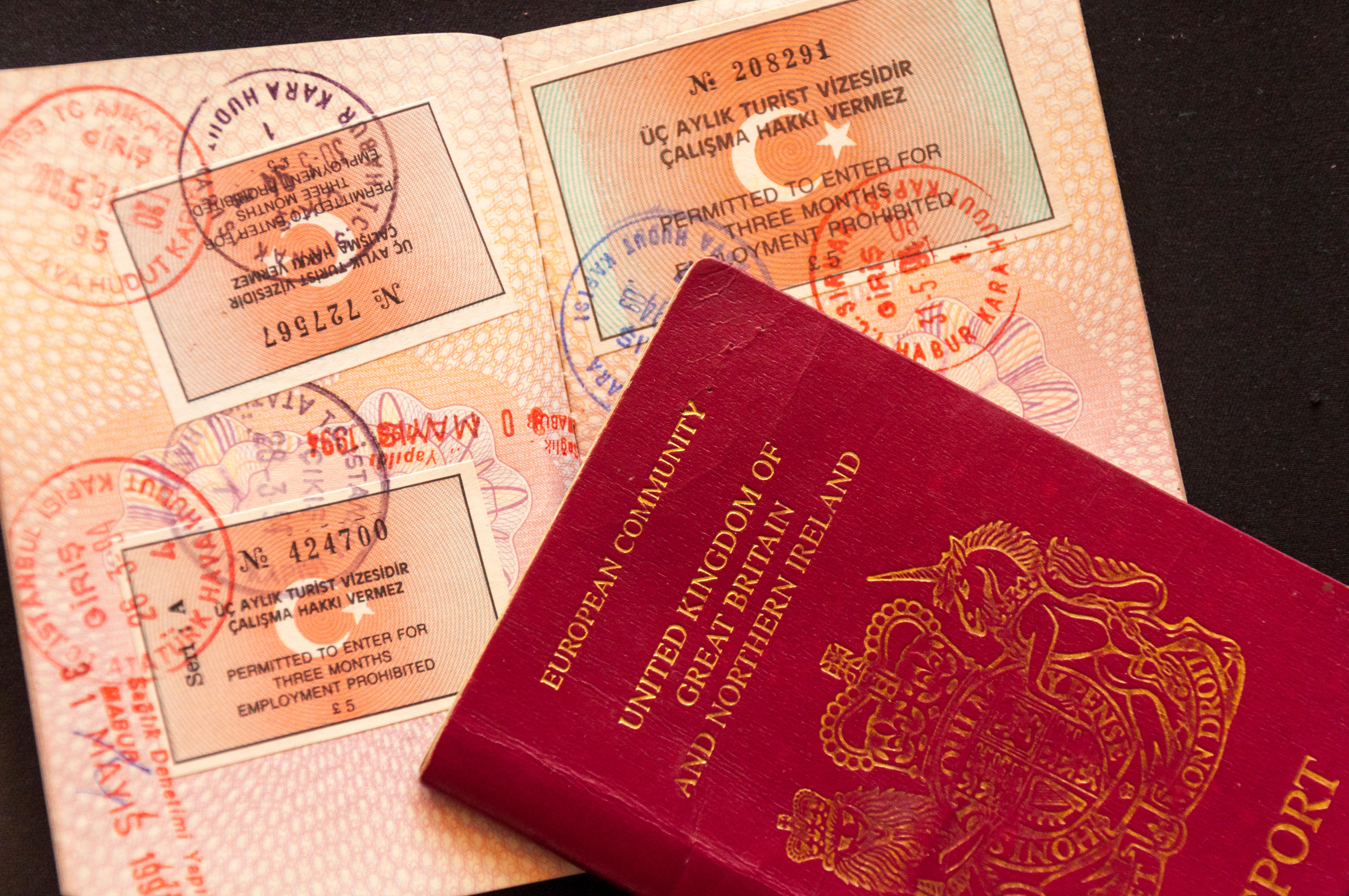 Lyndsey West wrote on her Facebook page: "To anyone travelling to Turkey. you will now need to show a paper copy of your VISA at UK airports.

"If you don't have this you are not allowed to board the plane.

"There's been loads of people turned away and missed out on their holiday.

"The tour operators don't always inform you of this when you book. 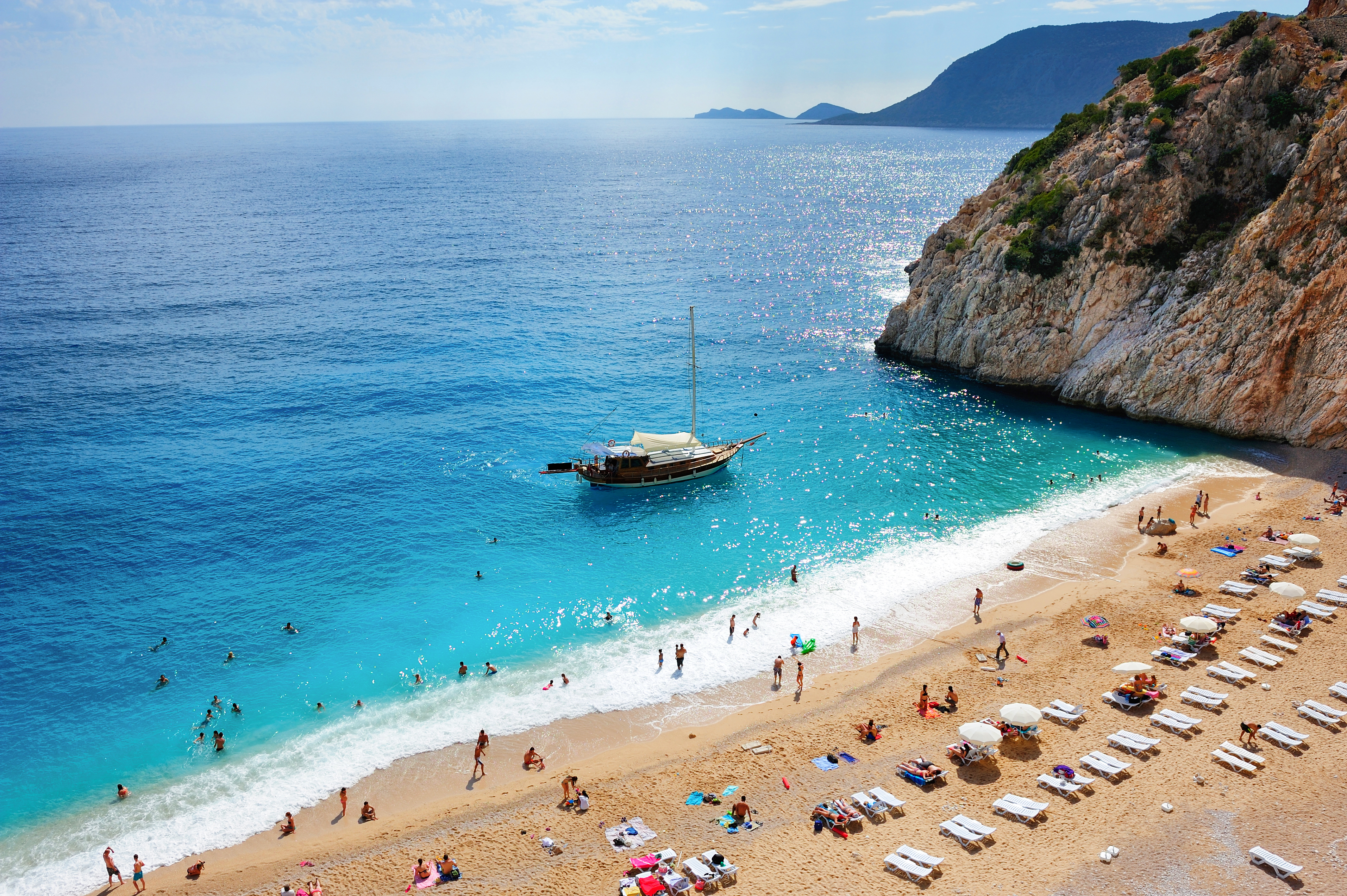 Last year, Sun Online Travel revealed Turkey had scrapped e-visa kiosks at airports, meaning travellers would no longer be able to apply for a visa upon arrival.

Instead, an e-visa must be purchased before travel at evisa.gov.tr.

Despite it being an online visa, it is recommended to print it out but not enforced.

The Foreign Office advises: "In case of technical problems at the Turkish port of entry, carry a printed copy of your e-Visa or keep an electronic copy on a smartphone or other device to show at immigration." 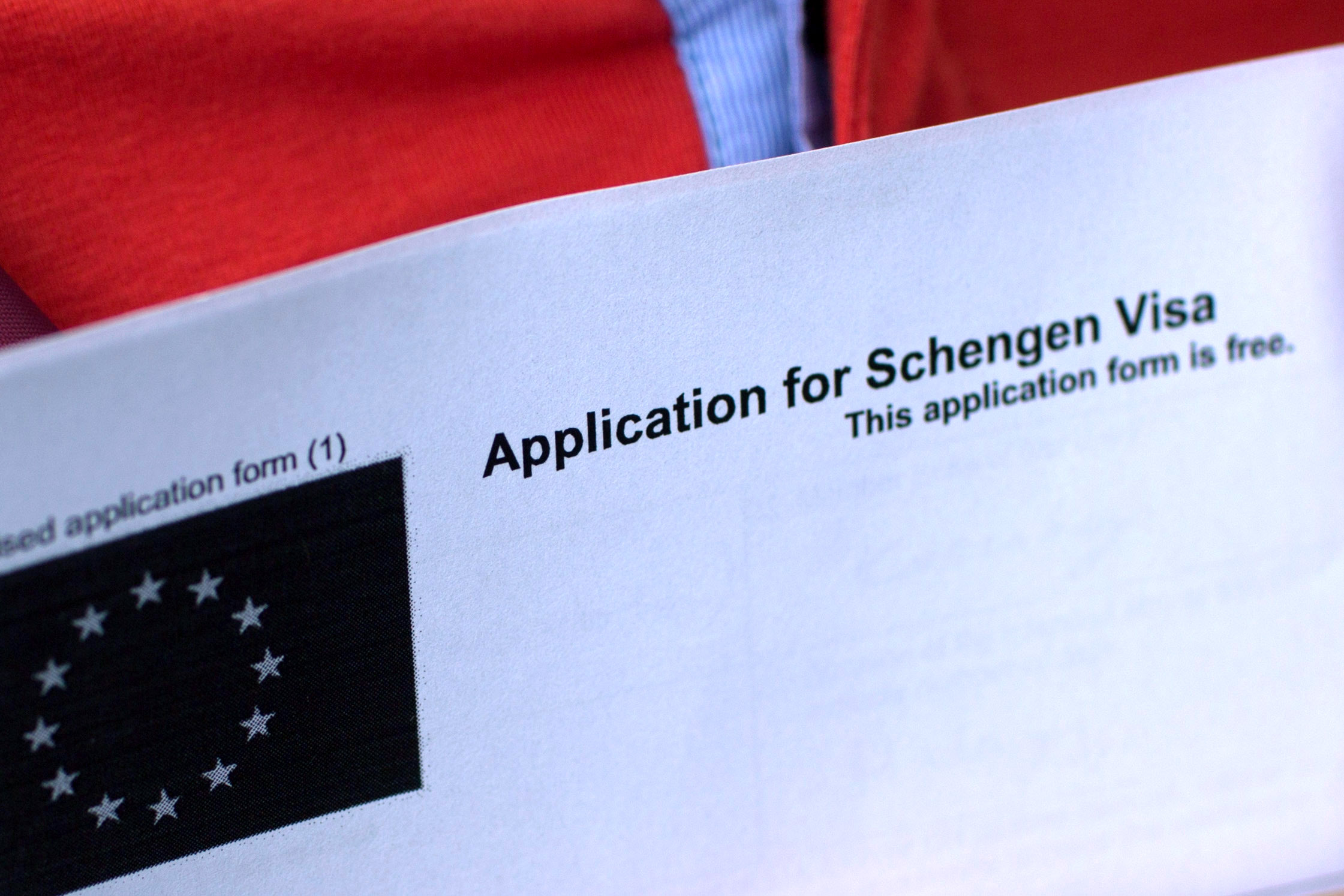 However, it seems passengers are now running into problems even if they have the visa on their smartphone.

A passenger wrote on Facebook: "Over 30 passengers were left behind to lose their holiday as they didn't have a visa or couldn't show boarding crew one."

Another remarked: "Yesterday at Stansted, people without printed visas were made to apply on their phones."

Last year, a couple were turned away at the airport for not printing their visas out before entering Turkey. 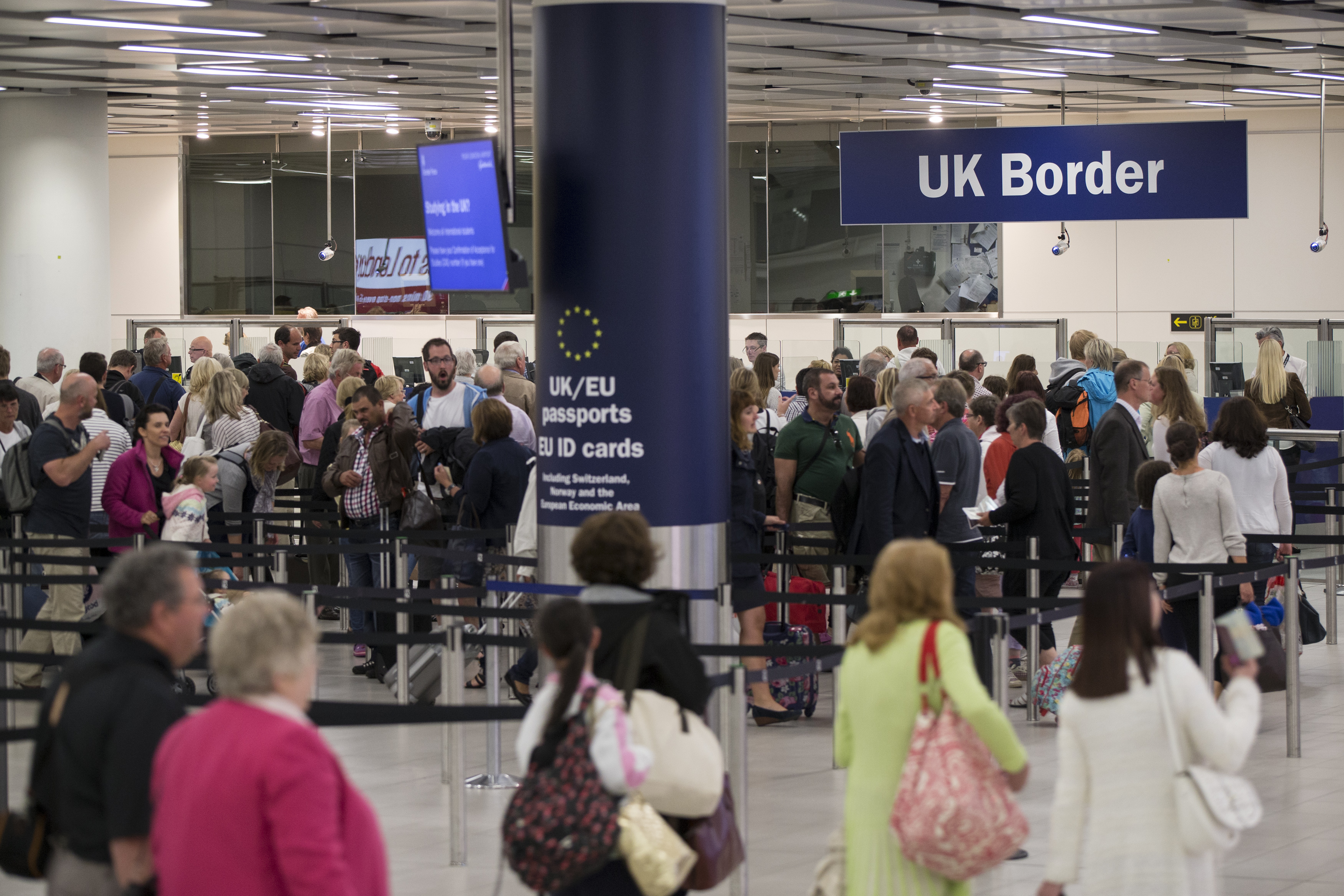 They told the Independent that they were prevented from boarding their flight to Bodrum at London Stansted because of this, ending their ten-day holiday before leaving the country.

A number of travellers have been left confused by the conflicting advice and taken to online forums for answers..

Many answers on TripAdvisor said to print the visa out as they faced problems themselves: "Just to say I am in Turkey at the moment and have been stopped and asked for my papers three times."

Brits are expected to head to Turkey this year to get a cheap holiday with seven-night deals from just £167 per person.

Following the fall of the Turkish Lira last year, tourists are swarming to Antalya for a bargain break abroad.

Anyone travelling to Turkey this year will need at least six months on their passport to be allowed into the country.

There must also be a full blank page for entry and exit stamps.

Brits, headed, to, turkey, warned
You may also like: