HOLIDAY and flight prices must be slashed in price to encourage people to travel again, Ryanair boss Michael O'Leary claims.

The airline CEO said prices may not be able to return to normal until 2023 as bookings fall. 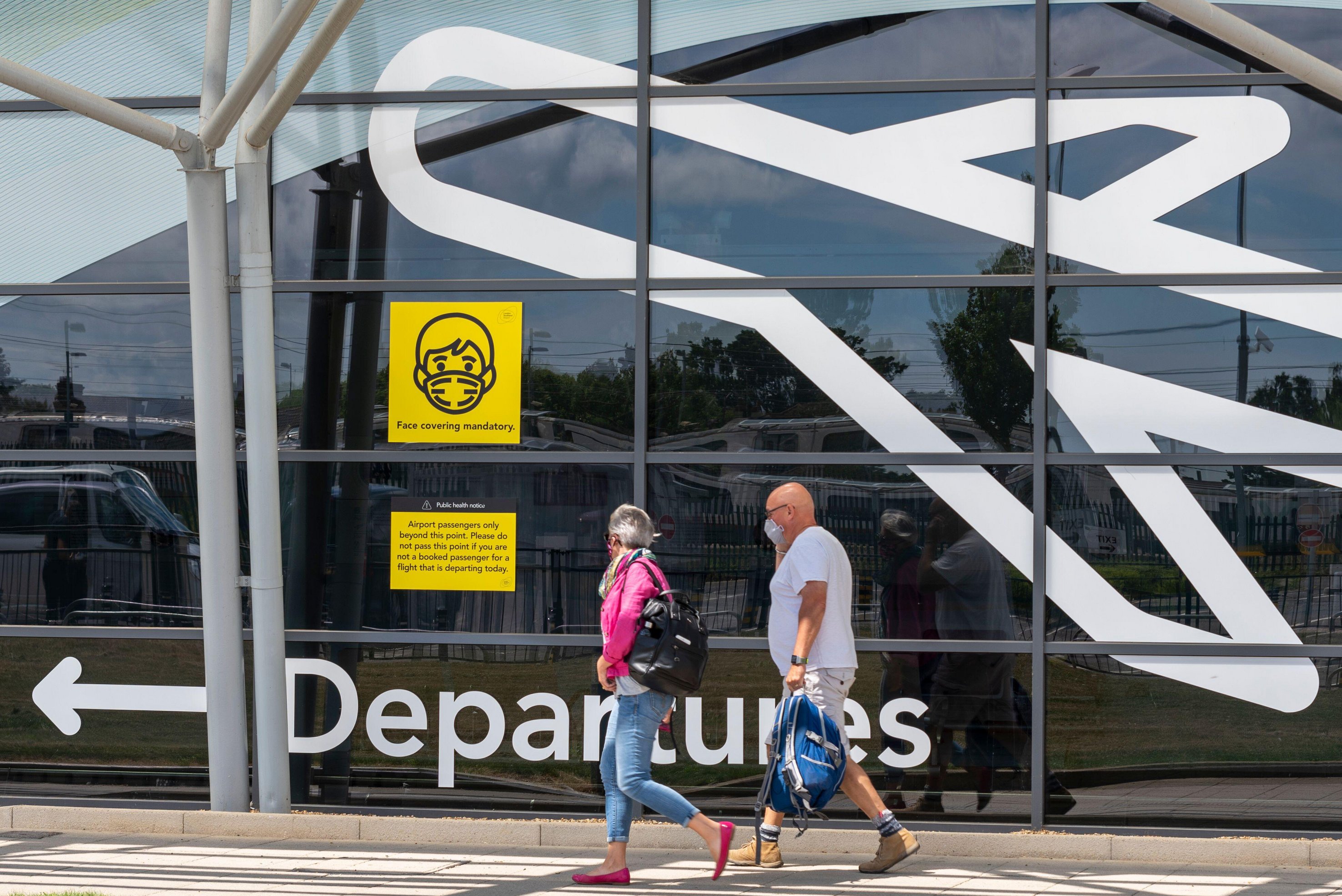 He explained: "Certainly for the next 12 months you are going to see lower-than-ever airfares, certainly on Ryanair, as we stimulate the market and get it back moving again," he said.

He added to the Daily Mail: "The only way we can recover is by setting much lower prices for 12 to 24 months. That’s why we need to cut costs and cut pay.’

It will likely take until 2022 or 2023 for ticket prices to return to the levels seen before the pandemic, he added.

The airline is offering cheap flights to Europe from £9.99, while Wizz Air has launched a 20 per cent off flash sale.

Tour operators are also slashing prices on holidays abroad, with bargains in Spain and Portugal seeing seven nights and flights under £200 per person.

Mr O'Leary continued: "Spanish hoteliers and the Portuguese resorts are offering historically low prices for families in July and August."

He added that travel will have "never been cheaper" when travelling around Europe.

Europe's largest low-cost carrier has been flying a skeleton service since the COVID-19 pandemic closed down much of Europe in March.

It expects to fly around 4.5 million passengers in July, around 40 per cent of its normal service.

That is likely to climb to 5.5 to six million in August before settling into normal levels in the quieter winter season and attaining pre-pandemic levels next year.

Mr O'Leary explained: "Our bookings for our first week or two of flights in July have been very strong. August looks reasonably strong. 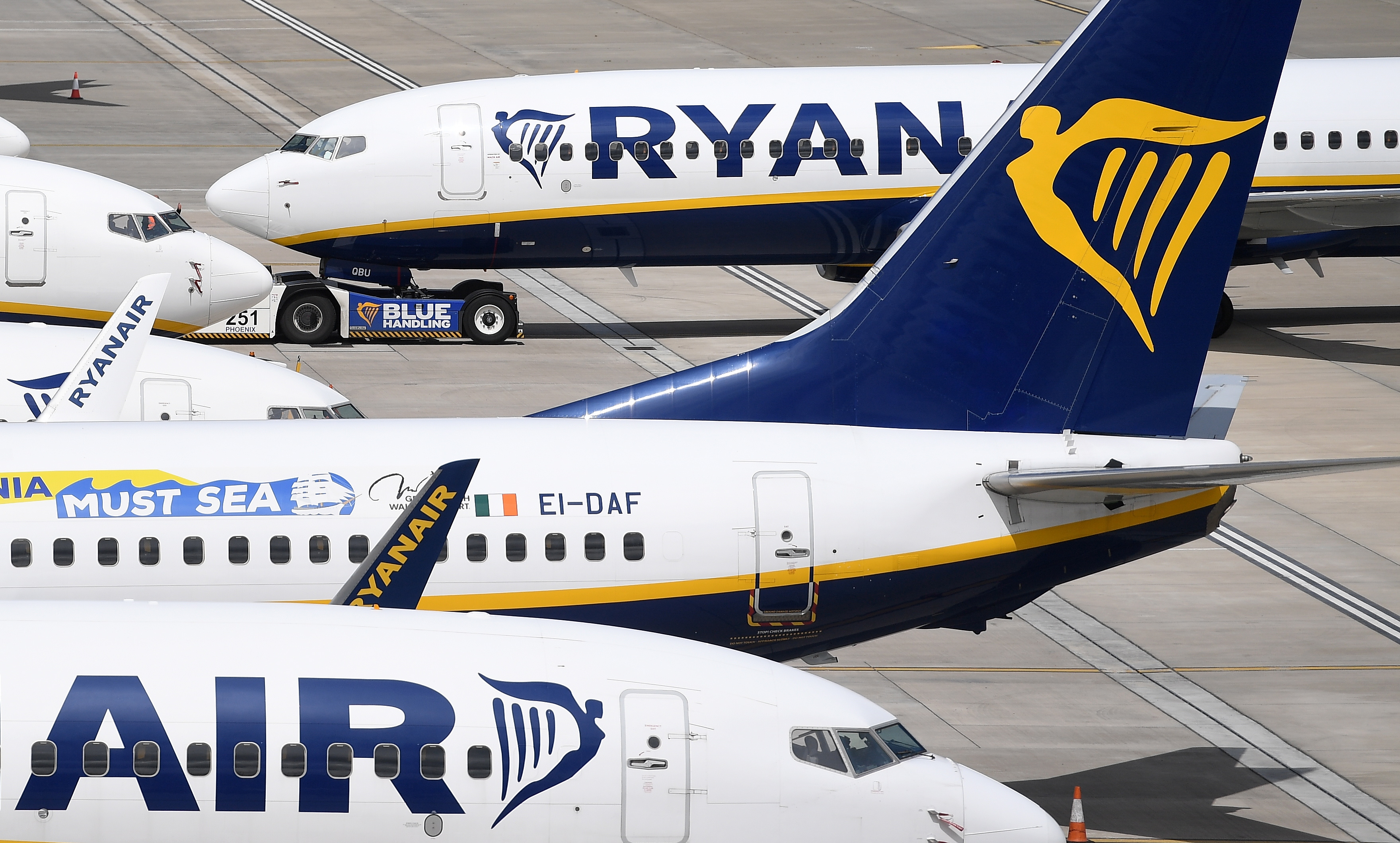 "September and October look a bit weaker at the moment… people are standing back."

However, he added that Brits are "conditioned" to want holidays abroad rather than "rainy Blackpool," and would continue to travel when restrictions are lifted.

Airlines have ramped up their flight schedules in a bid to recover from the coronavirus pandemic.

More than 1,000 flights per day are being operated by Ryanair, which has run a skeleton schedule since mid-March.

EasyJet is running around 500 flights each day across Europe, including more than 900 a week to and from the UK.

It restarted a small number of flights on June 15 after all its aircraft were grounded in March.

British Airways has said it will make a "meaningful return" to service this month.

However, airlines are struggling to recoup profits and are facing huge job cuts – British Airway is expected to axe 12,000 jobs, while Ryanair is looking at cutting 3,000 jobs.

Up to 4,500 easyJet staff could lose their jobs after the airline announced it would close three of its regional hubs.

Brits, cheap, for, holid, in
You may also like: