The congestion charge would be put in place for anyone driving to and from the airport, in an effort to meet emissions targets. 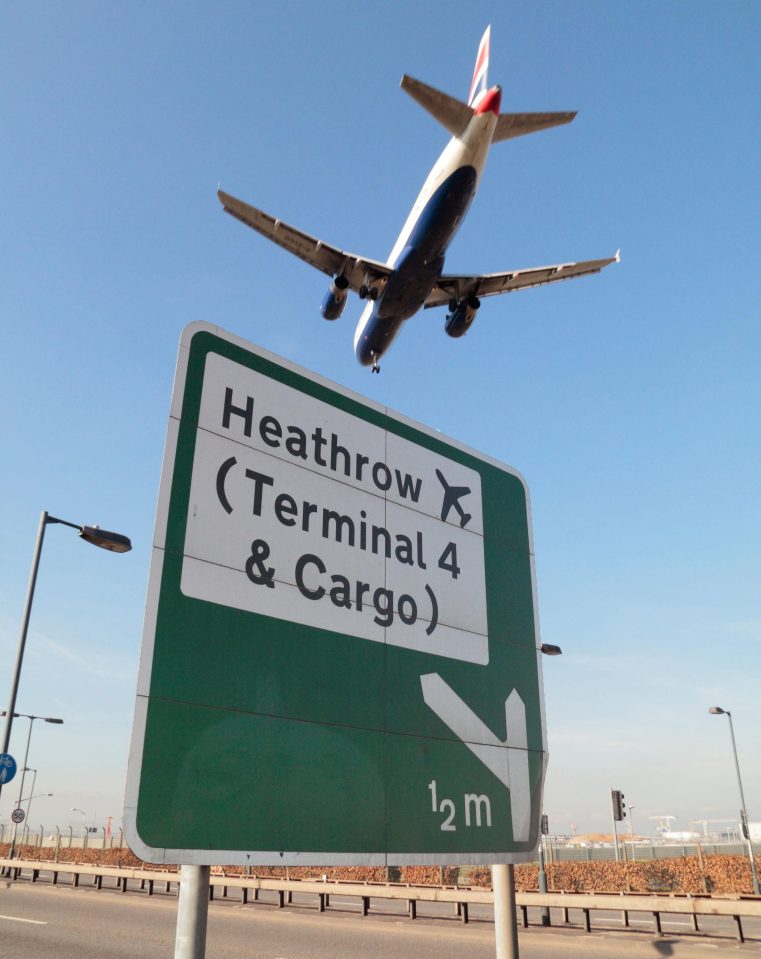 According to The Telegraph, it is hoped that the fee would convince travellers to leave their cars at home and travel by public transport instead once a third runway is built.

The newspaper has revealed that pollution on the M4, which sits north of the airport, is two thirds higher than the maximum allowed.

Once a third runway is built, the airport will run around 50 per cent more flights than they currently do.

The government is planning on improving public transport links to the airport, including a train line from both Reading and Waterloo, as well as the new Crossrail line. 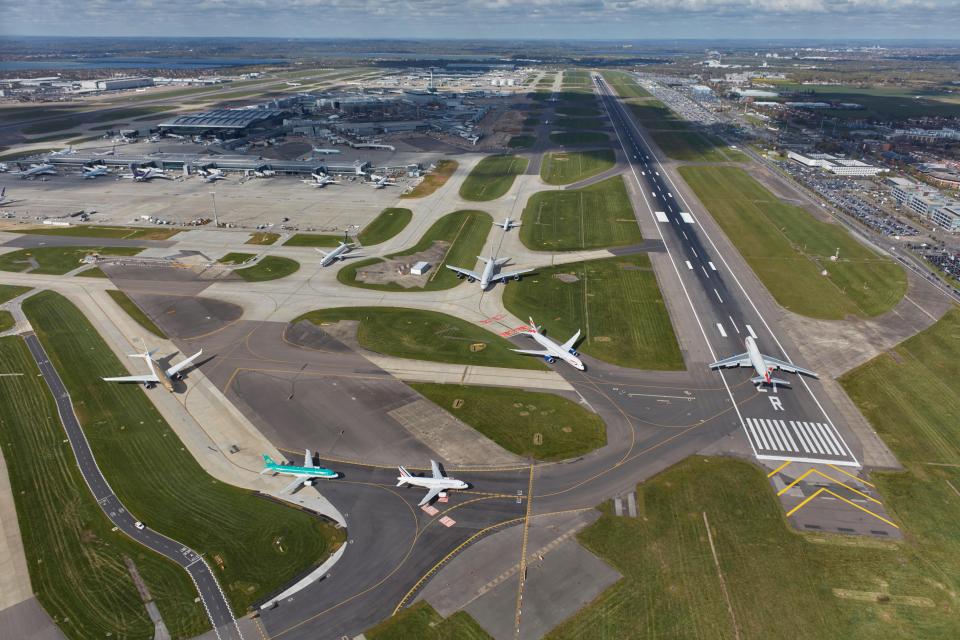 But the AA has warned that any charges would be tough on families.

Ed King, the president of the AA, told the paper: "Many people go by car to the airport for good reason – they have heavy baggage and children with them.

"We would be worried that this could be the thin end of the wedge and it could expand elsewhere.”

In March, The Sun revealed that Theresa May will ask MPs to kick-start Brexit and back the £15billion expansion of Heathrow in a Commons vote this June. 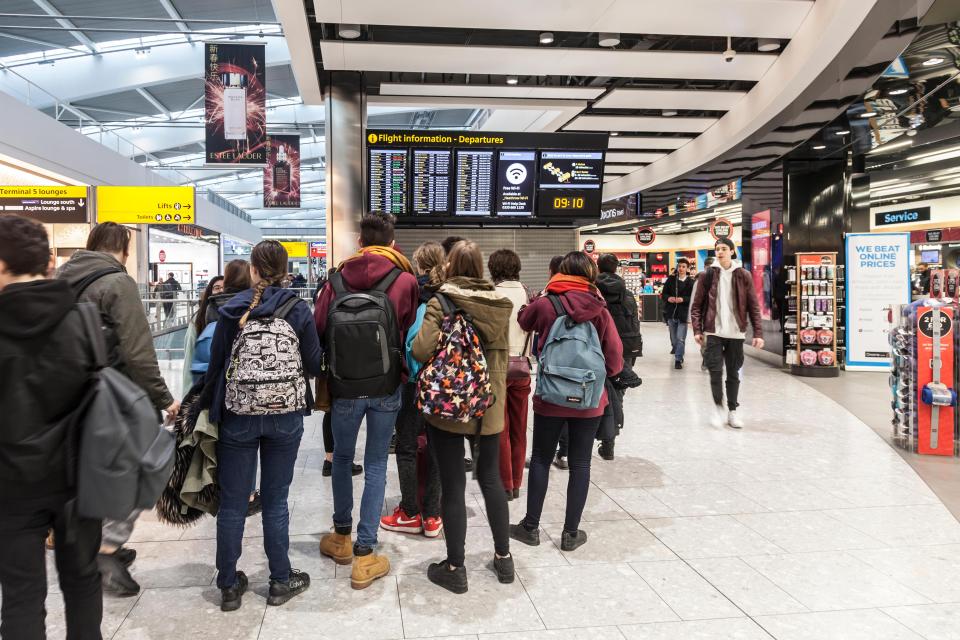 Sources revealed that the government has finally committed to putting the plans before the House in the belief a majority of MPs now back a third runway.

A vote in favour of the project will allow Heathrow to finally proceed with a detail design of the flagship development and seek planning approval.

Heathrow is the busiest airport in Europe with 78 million passengers last year – and is almost at capacity.