DOG owners are being warned about toxic palm oil washing up on a number of UK beaches, which could be fatal for pet owners.

Beaches in Cumbria and Guernsey have reported the fatty liquid across the beaches. 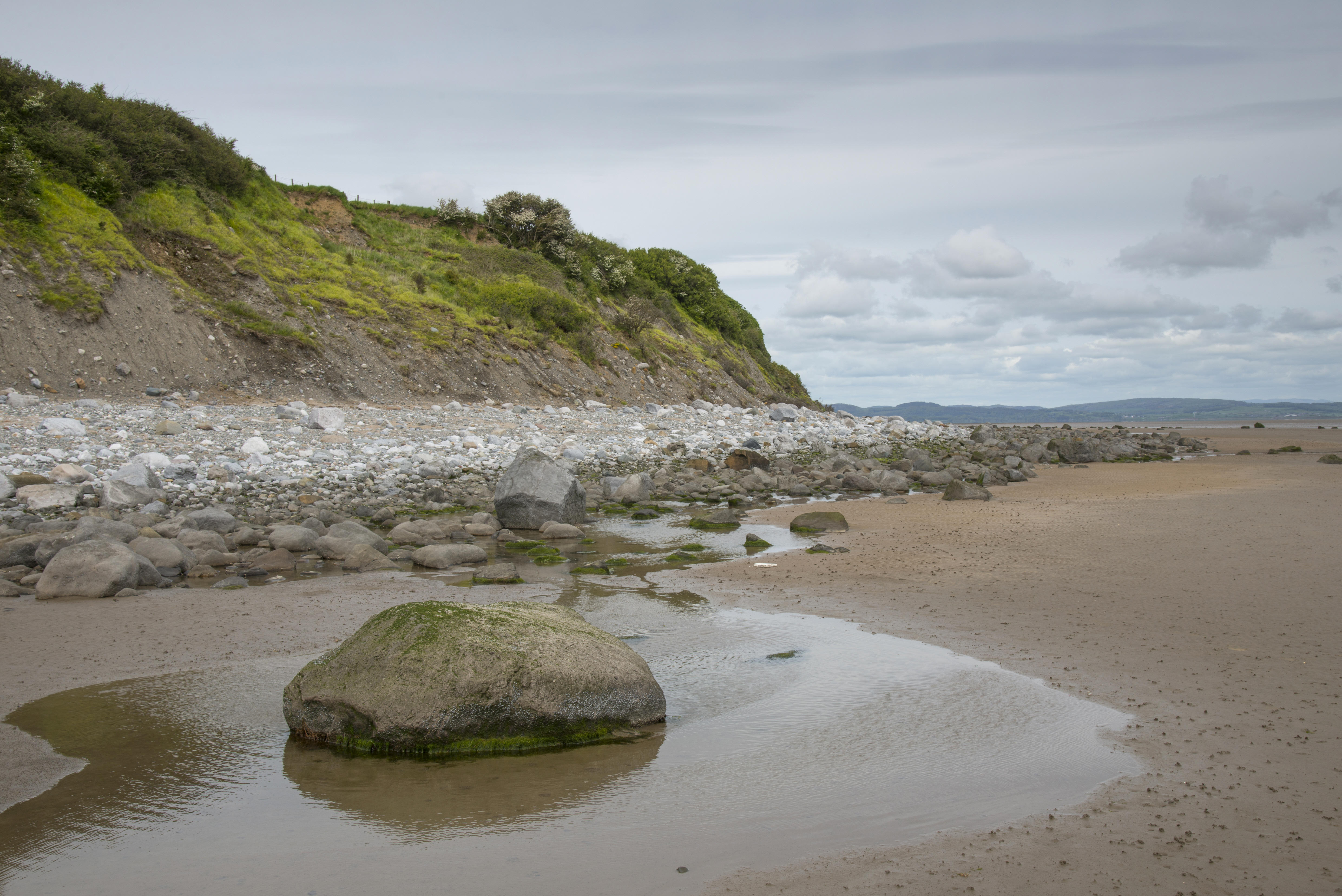 The substance has been found at Pembroke Beach in Guernsey earlier this week, as well as at Newbiggin Beach in Cumbria last month.

Reports of palm oil lumps have also been found at Hill Head in Fareham earlier this year.

While the substance isn't toxic to dogs by itself, and only causes diarrhoea and stomach problems, it can be fatal if mixed with other chemicals such as petrol oil which commonly happens when the oil is dumped by ships into the water.

The controversial product is used in everything from chocolate to deodorant – but harvesting of the oil is known for wreaking environmental havoc through deforestation and destroying the homes of orangutans and other endangered animals.

The Church Walk Veterinary Centre warned dog owners after one was brought in feeling unwell. 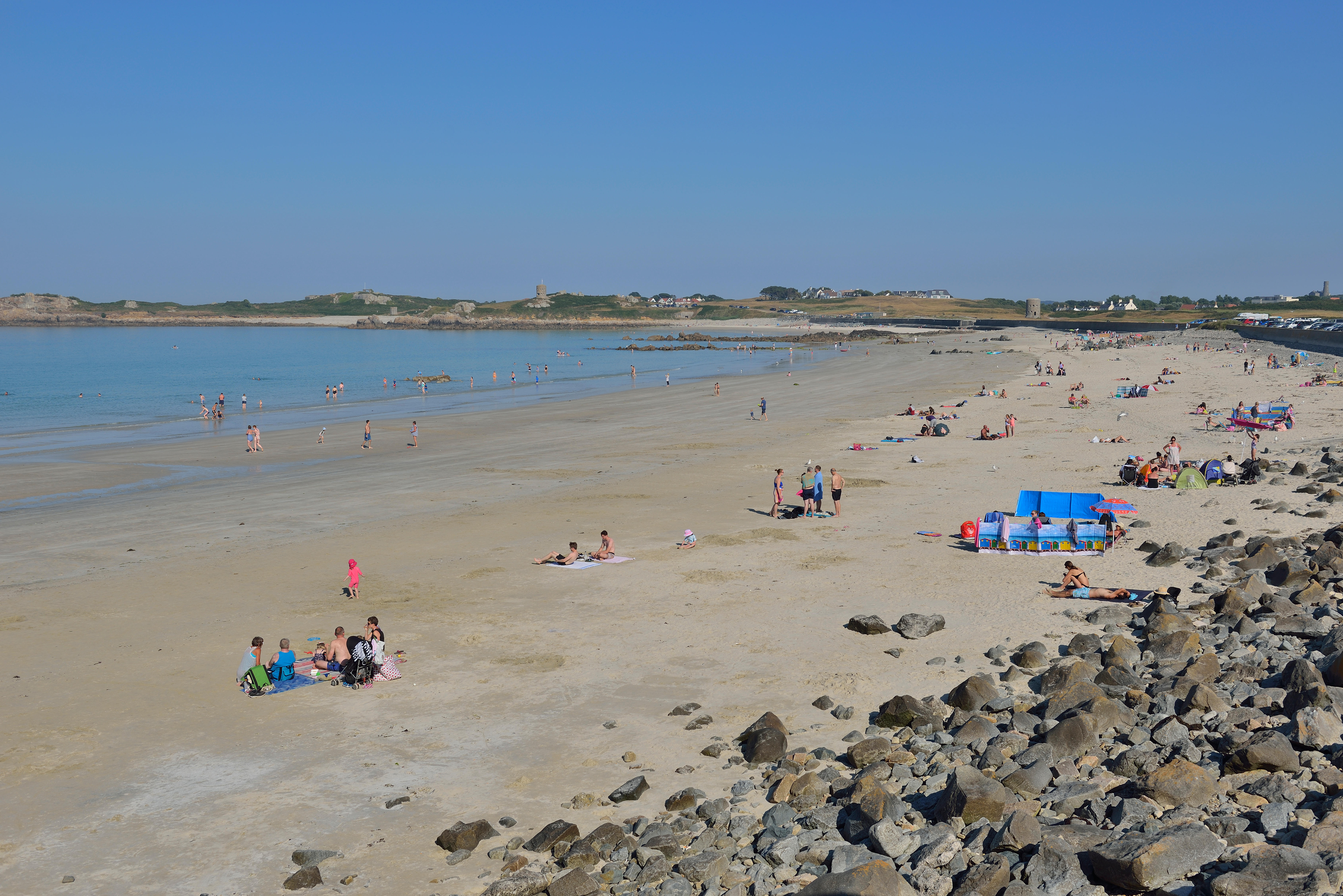 They advised on social media: "The council have been informed who have also passed on the information to Environmental Health."

They added: "We recommend that you do not walk your dogs along that part of the beach until we speak to the council tomorrow morning."

Palm oil also washed up at a number of beaches in Cornwall last year, as well as in Norfolk and Wales.

TV vet Marc Abraham previously warned owners: "Dogs will pick up anything on the beach, from pebbles, to food to palm oil.

"These things can cause two-fold problems, the first is gastro, the second is foreign body obstructions.

"As palm oil is so gelatinous it can get lodged in the oesophagus and require emergence surgery."

People should exercise caution if visiting the beach, with many expected to flock to them this weekend as temperatures hit 19 degrees.

Many Brits were seen on the beaches in Brighton last weekend as the government has mandated to only leave house for essential travel.

In the UK, current social distancing rules state people should only leave the house for groceries, medical care, travel to work or a bout of daily exercise – while keeping two metres from other people at all times.

However, police are cautioning people who are seen outside for non-essential travel, following the government lockdown.

What is palm oil?