BRITS have been told to get their booster jab if they want to go on holiday abroad next summer.

Care Minister Gillian Keegan said the definition of fully vaccinated will be changed to include the third dose. 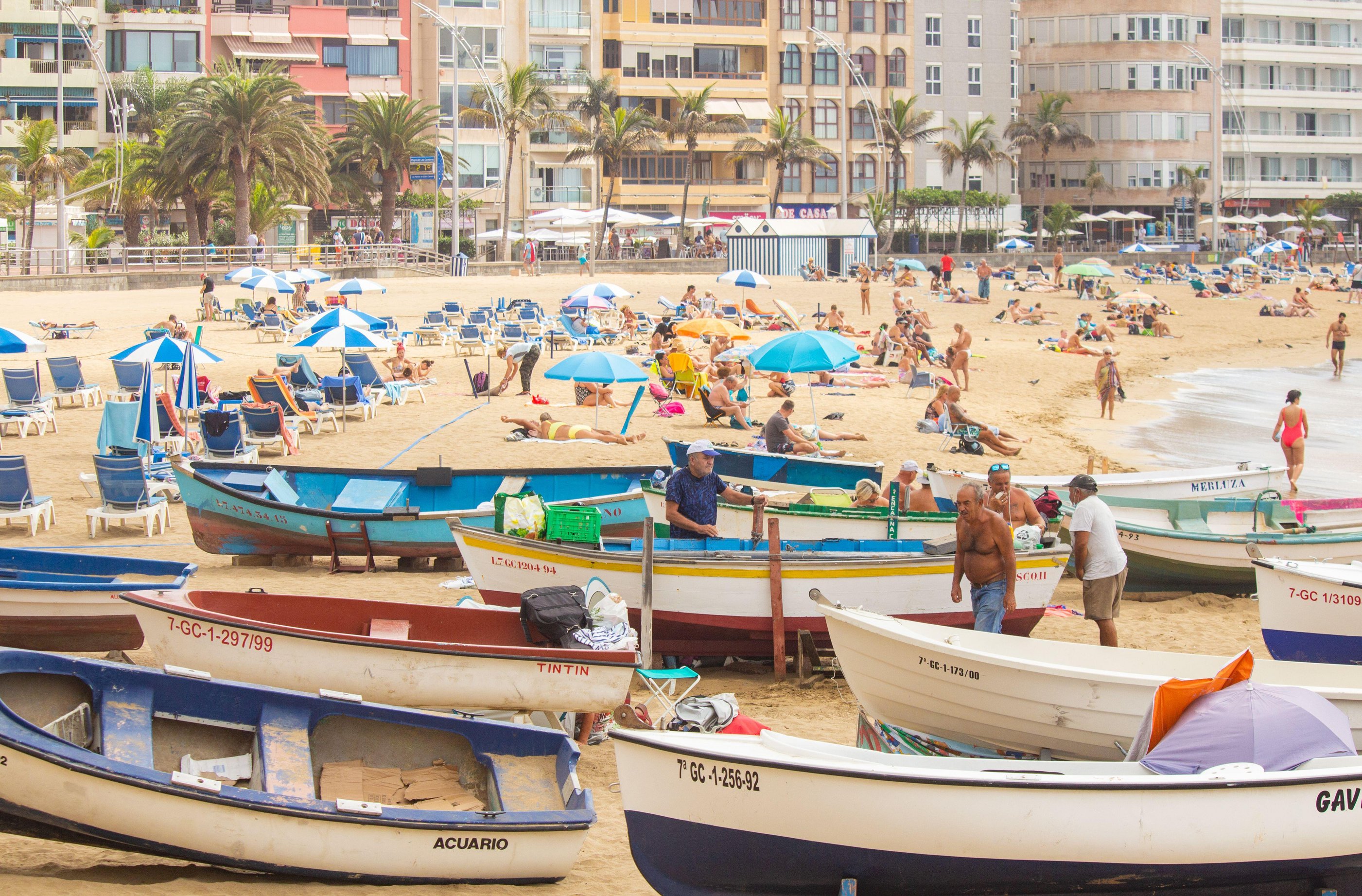 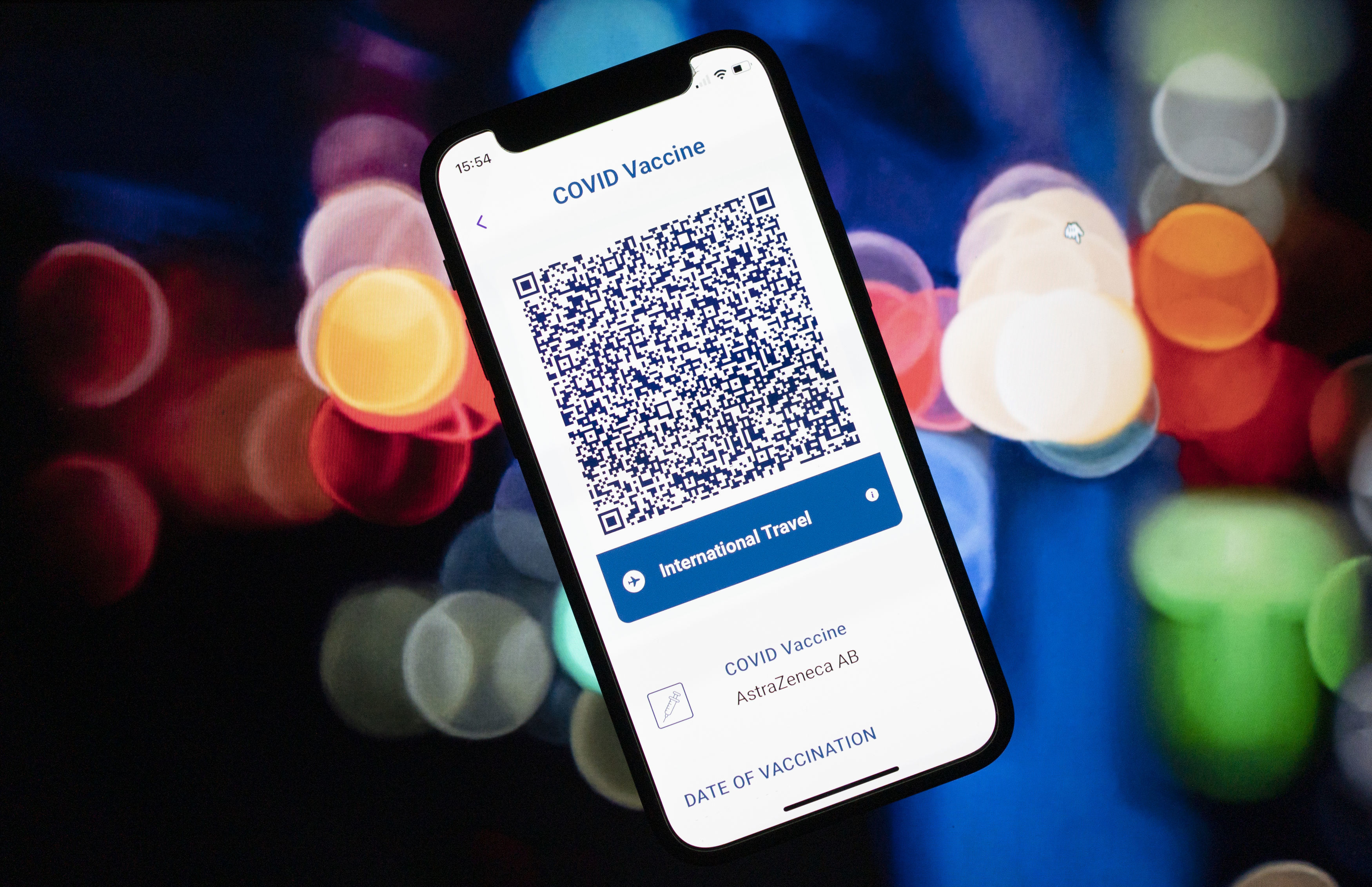 The move would affect millions of sun seekers.

It comes amid a huge drive to get the top-up shot out to as many people as possible over the coming weeks.

Ms Keegan said: "The advice at the moment is the double jabbed vaccination. But of course that will evolve over time as the third dose comes in.

"It would be unreasonable to say right now when we've only just started the programme, we're trying to get this balance. It's two doses for now.

"But as the vaccine passport concept will evolve there will be 'if you've had your booster' because it's probably not going to be good for next summer."

The change would only be expected to affect those eligible for the booster, which is currently all over-50s.

Many favourite holiday destinations in Europe let jabbed travellers in without the need to take pricey Covid tests.

In countries like France, Italy, and Greece vaccine passports are also required domestically for many venues like bars and restaurants.

Ms Keegan also insisted the Government will wait for advice from scientists over whether to cut the wait time for boosters.

Currently people only become eligible for the top-up shot six months after they became fully vaccinated.

There have been reports some ministers are keen to slash that time to five months to get more jabs in arms.

The Daily Telegraph said it would mean most over-65s could be vaccinated by early November, rather than December.

Ms Keegan said the ultimate decision will rest with the Joint Committee on Vaccination and Immunisation (JCVI).

She added that it is "not unknown" for the group of scientists to change their advice.

The much-criticised booster campaign is key to Boris Johnson's 'Plan A' to avoid Covid restrictions this winter.

Health Secretary Sajid Javid warned No 10 may have to reimpose curbs on daily life if more people don't come forward.

They could activate 'Plan B' which includes mask wearing, working from home, and the domestic introduction of vaccine passports.

But ministers have ruled out another lockdown this Christmas.