BULGARIA's holiday hotspot Sunny Beach has warned that hotels may be forced to close for the rest of the season as Brits fail to return.

Officials fear that tourism may not return in the usual numbers until 2022. 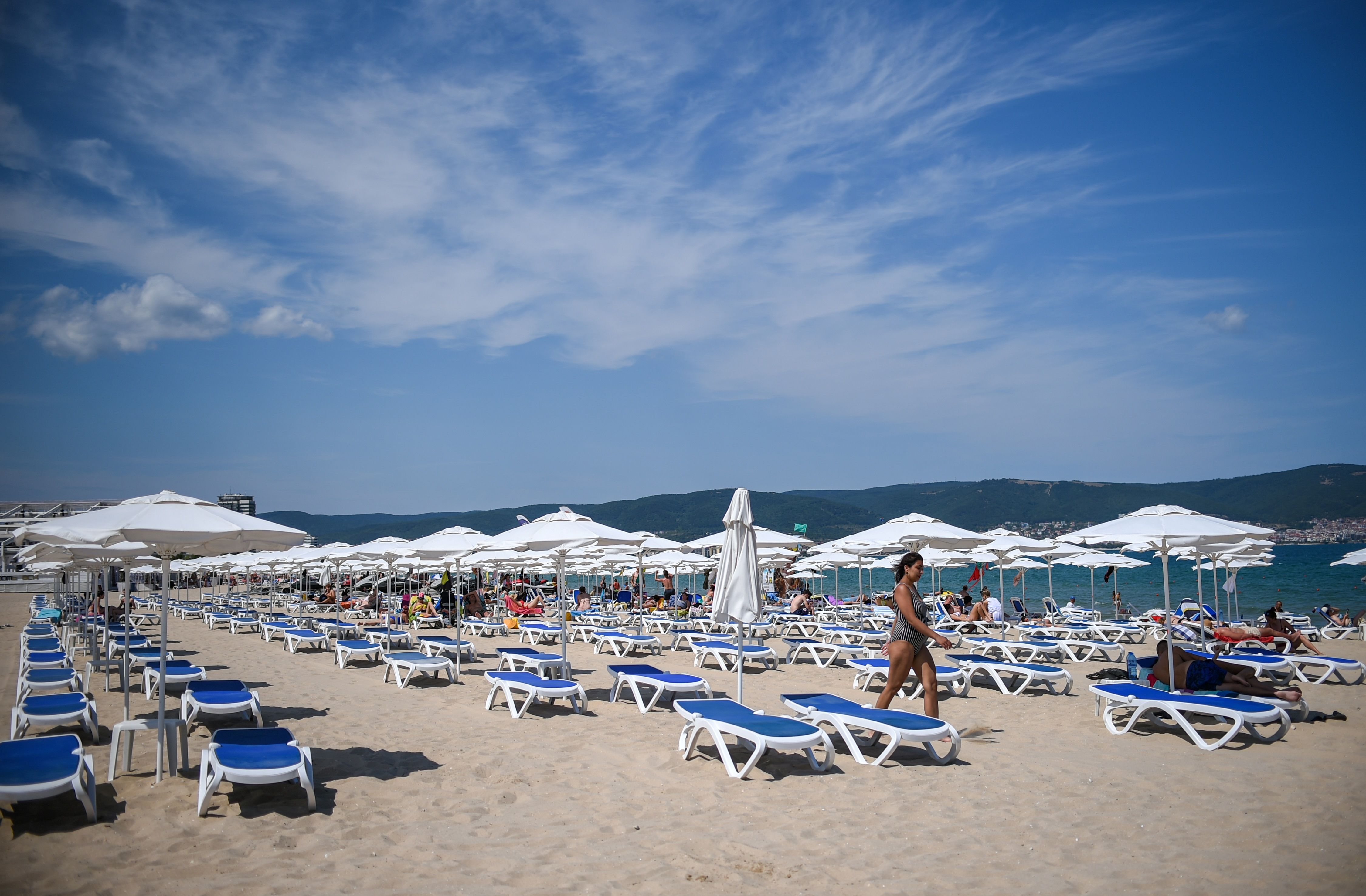 Plamen Kopchev, head of the hotel owners’ association in Sunny Beach warned that mass tourism, which the resort relies on, has died out.

The beach which is popular with British holidaymakers is deserted, with empty sun-loungers on the long stretch of sand.

Beach bar owner Nedelin Yankov said: "Our turnover is down 90 percent from last year, there are simply no foreigners and Bulgarian visitors are few."

Bulgaria is yet to be put onto the UK's safe list, meaning Brits will have to quarantine for two weeks when returning home.

However, Bulgaria is not enforcing coronavirus tests or self-isolation for when UK travellers enter the country, having lifted restrictions on July 16. 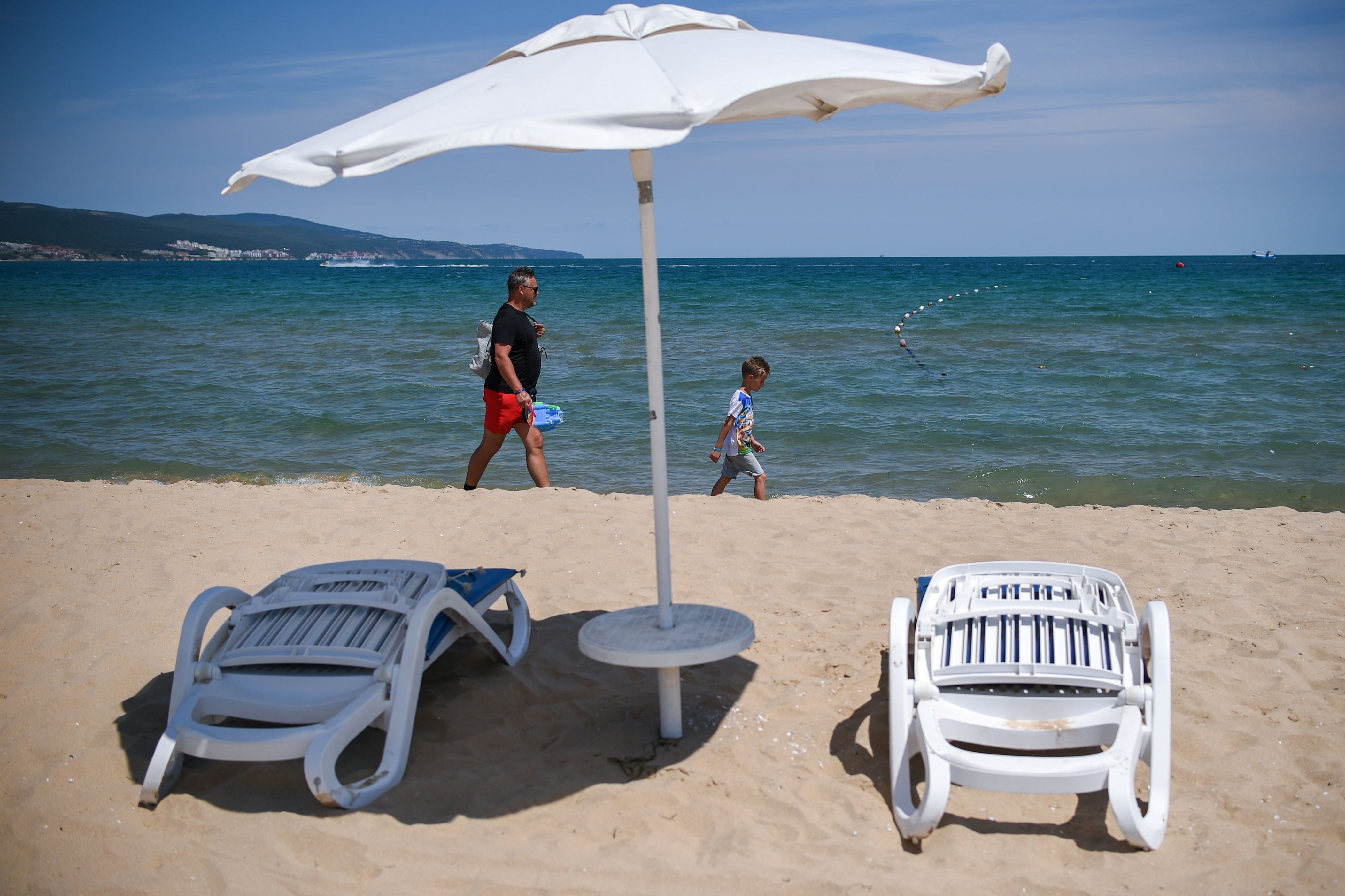 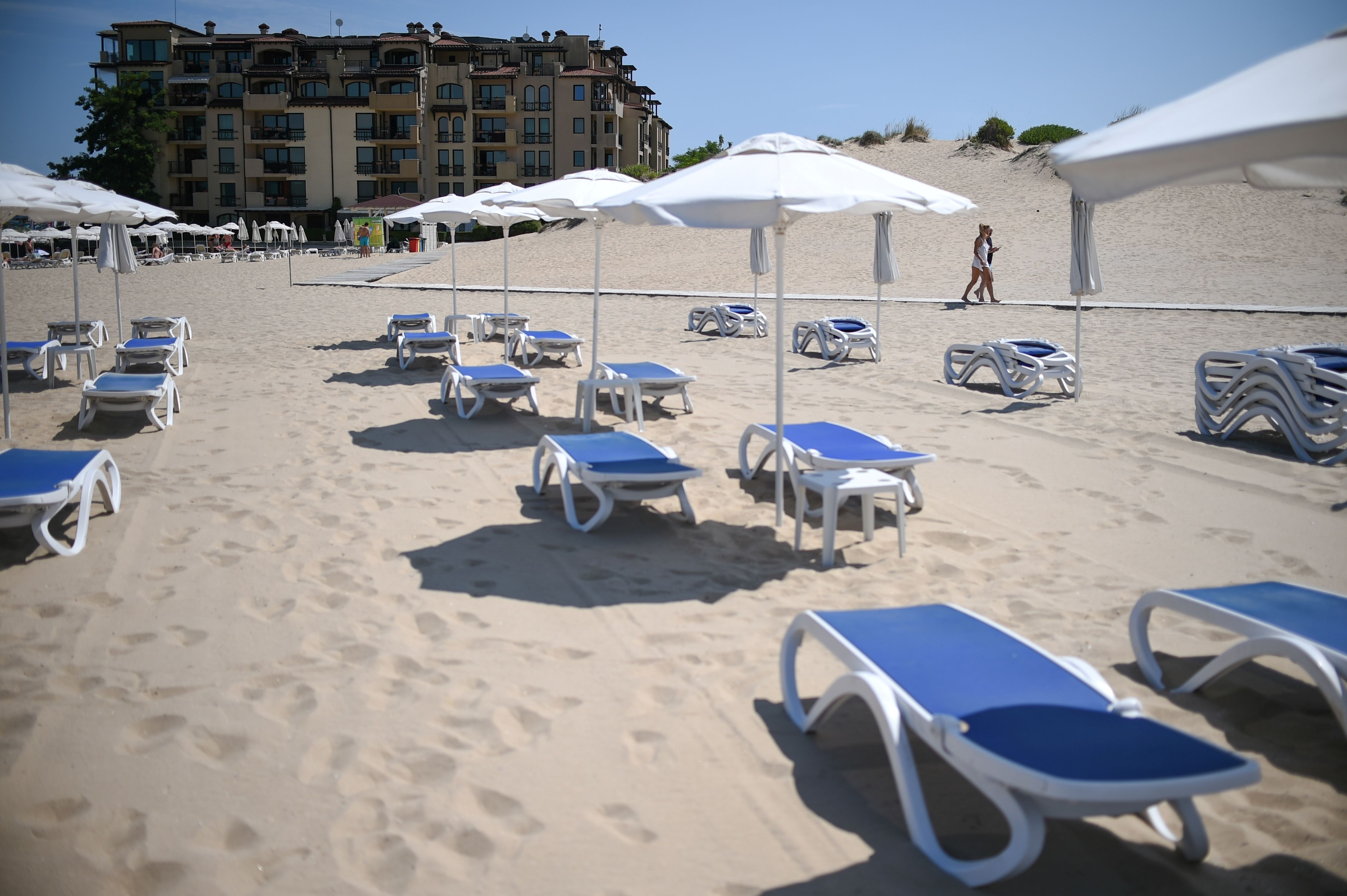 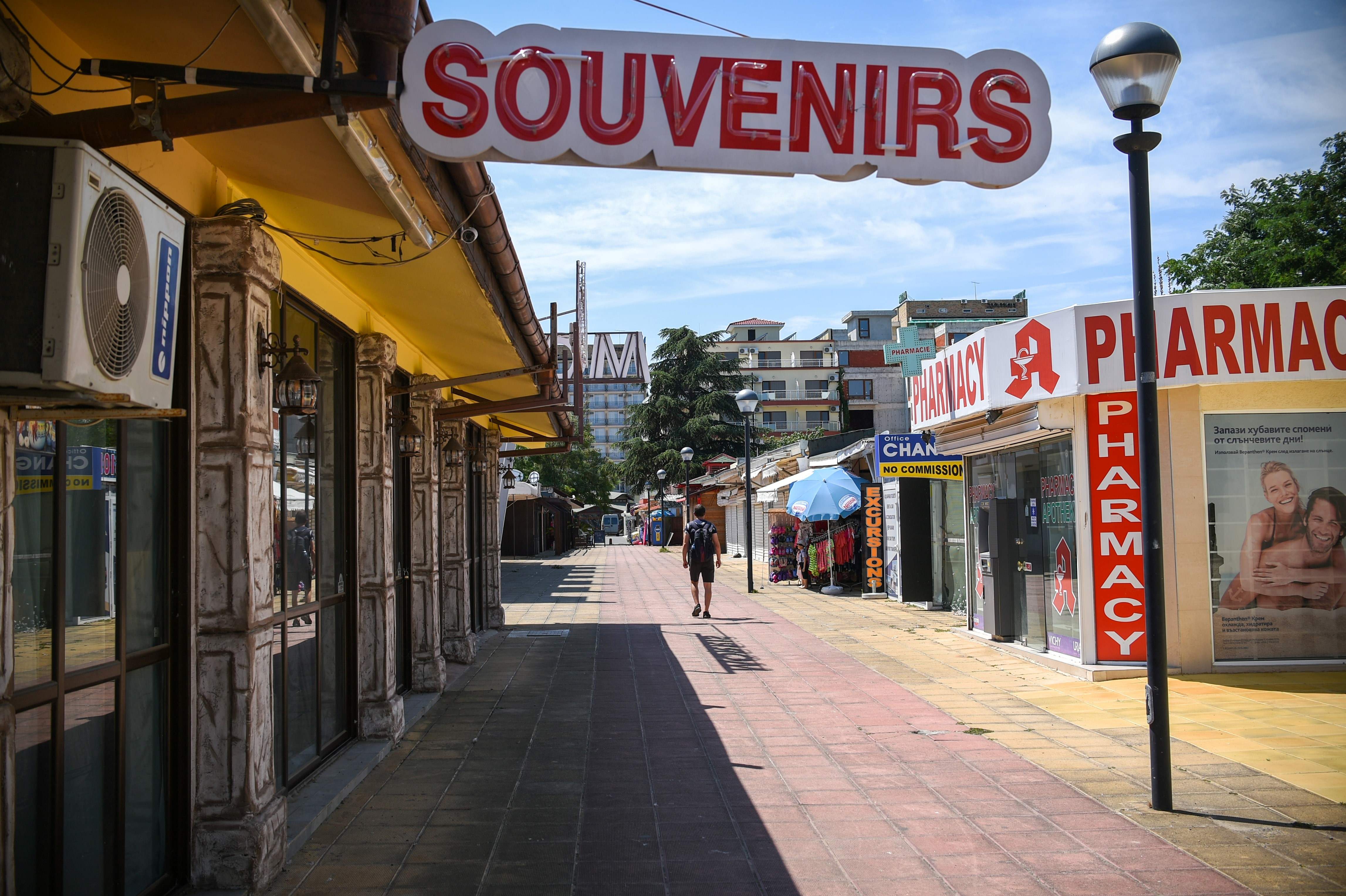 Yet Burgas Airport, which offers services to Sunny Beach, saw a 98 percent drop in charter flights in June, followed by 87 percent in July with just 400 flights, despite expecting nearly 3,000.

Of Sunny Beach's 150 hotels, more than half haven't even opened again, andhe warned that others are likely to have to close their doors earlier than usual in the tourist season.

The collapse is unprecedented and "tragic", he said, adding: "None of us ever imagined anything like this could befall us."

However, Mr Kopchev was positive that mass tourism isn't over but will go through "years of turbulence" with pre-pandemic tourist numbers not returning until at least 2022.

Earlier this year, beaches in Bulgaria announced plans for free amenities and services for tourists.

According to the Sofia Globe, beach umbrellas, sun beds and tables would be free-of-charge for visitors.

The average cost of a daily sun lounger on the popular beaches is approximately £5 per person – saving £140 for a family's week-long holiday alone.

beach, Bulgaria, hotspot, sunny, W
You may also like: