One flight attendant explained how she was once forced to help clear up a sick bag full of poo left behind by a passenger. 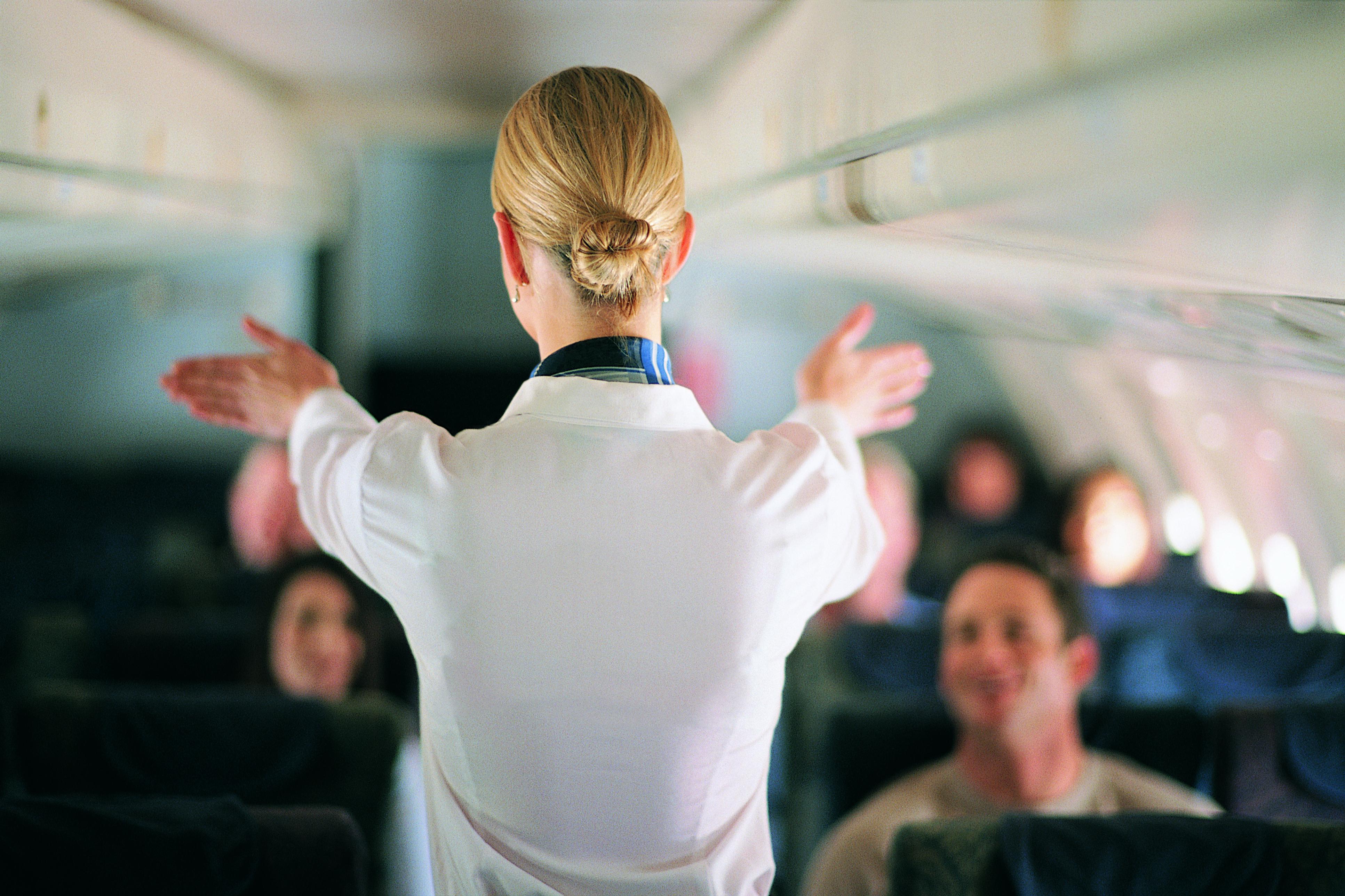 Reddit user Suitology explained how a friend who was dating a flight attendant told them the horrifying story.

They said how the male passenger used the sick bag as a toilet during the flight as he did not want to walk all the way down to the bathroom.

However, the cabin crew were unable to work out what the smell was on board at the time.

They wrote: "They couldn't find what was causing the horrific smell and considered landing the plane but the pilot noted they were only about 30-45 minutes from their destination and landing unboarding and all would take longer." 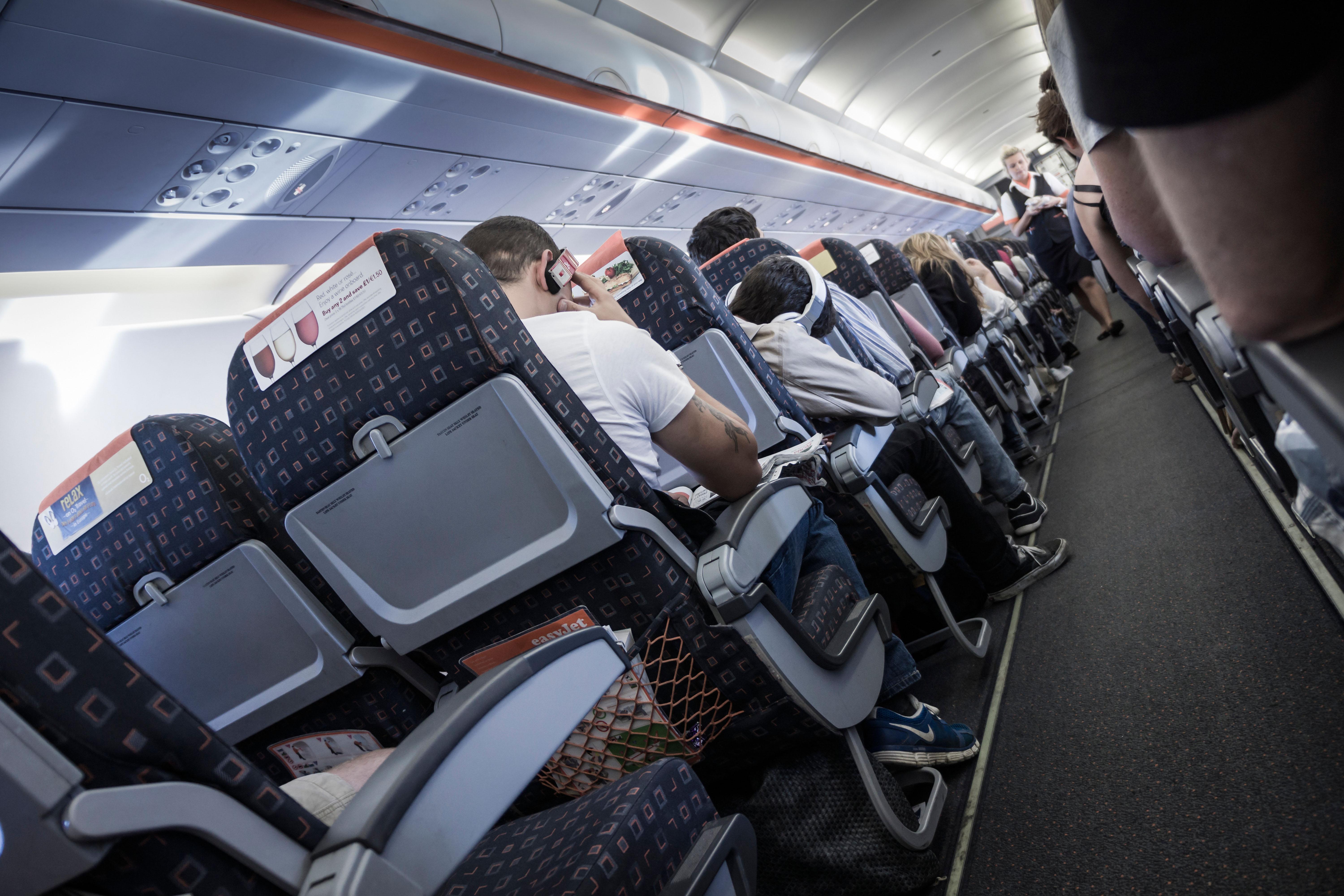 After landing, they made the horrifying discovery.

The Reddit user explained: "They found the bag after everyone got up and left. There was some splatter on the seat, floor, and wall too."

The damage to the plane was so bad that they had to call in a hazmat team to clean it and the aircraft was unable to be used afterwards.

Many Reddit users were shocked by the disgusting story and were confused how the man got away with doing his business. 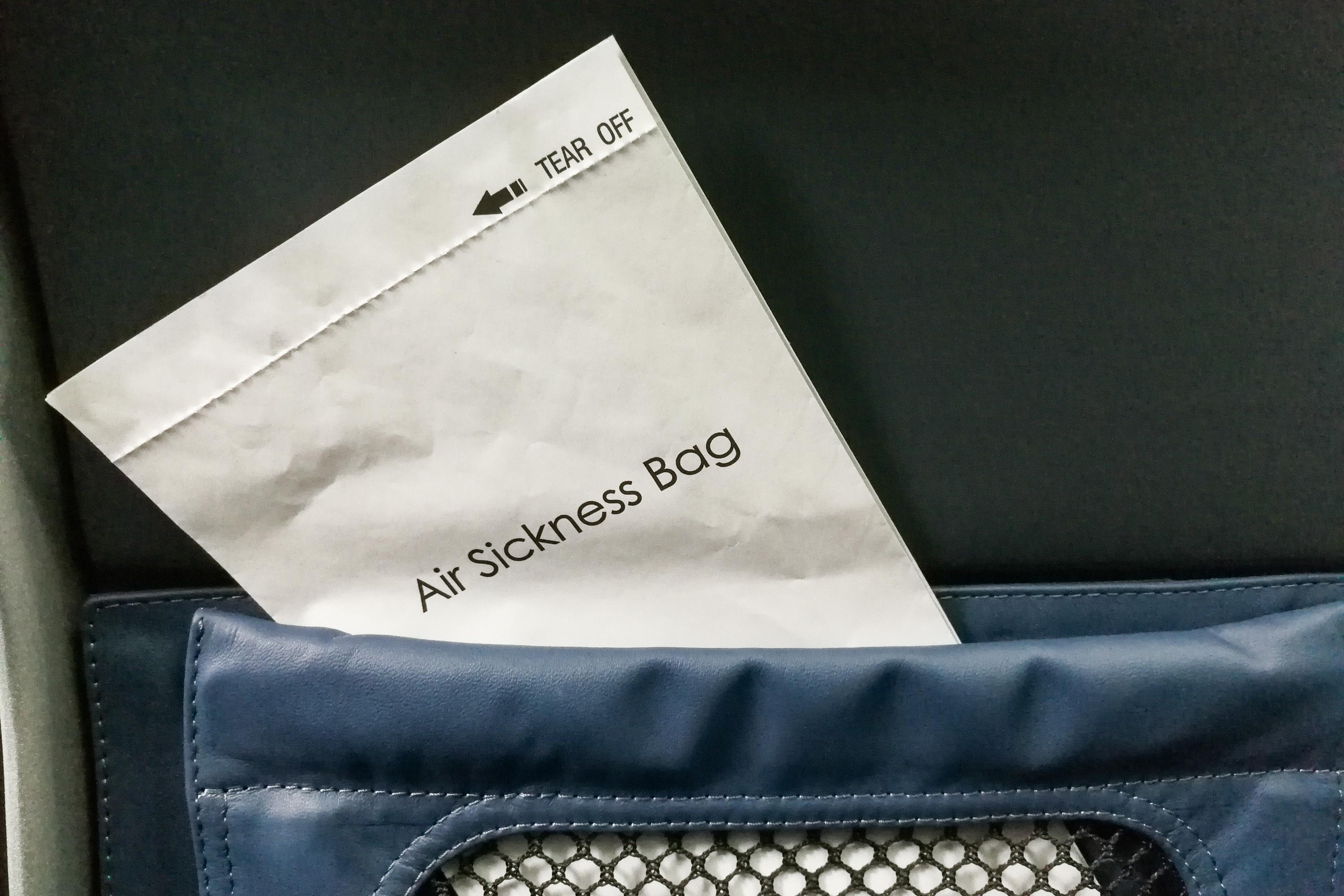 One person asked: "How….? He just stood up and did it? And no one noticed?"

The user replied the plane was just "half full" so they were able to easily do it without being caught.

Other flight attendants revealed their horror stories from the air in the Reddit thread.

A former flight attendant explained how one passenger threw his rubbish at their head during turbulence after they refused to come and take it.

Flight attendants often deal with difficult passengers, although there are a number of questions they hate to be asked.

A common request is whether they can sit in business class for free if the seats are empty.

Cabin crew are also often asked to help lift passengers' suitcases, which they have to decline in case they are injured.

cabin, crew, pa, reveal, the, worst
You may also like:

The New Hobby To Pick Up In Summer 2020, Based On Your Zodiac Sign