Follow
Home » Travel » Can I go on holiday to Belgium and will I need to quarantine? Latest coronavirus travel advice as cases rise

Can I go on holiday to Belgium and will I need to quarantine? Latest coronavirus travel advice as cases rise

SINCE the Government removed Spain from its quarantine-free list of destinations Brits have been cancelling their upcoming holidays.

But what about Belgium? Will I need to quarantine? Here is the latest on the coronavirus travel news… 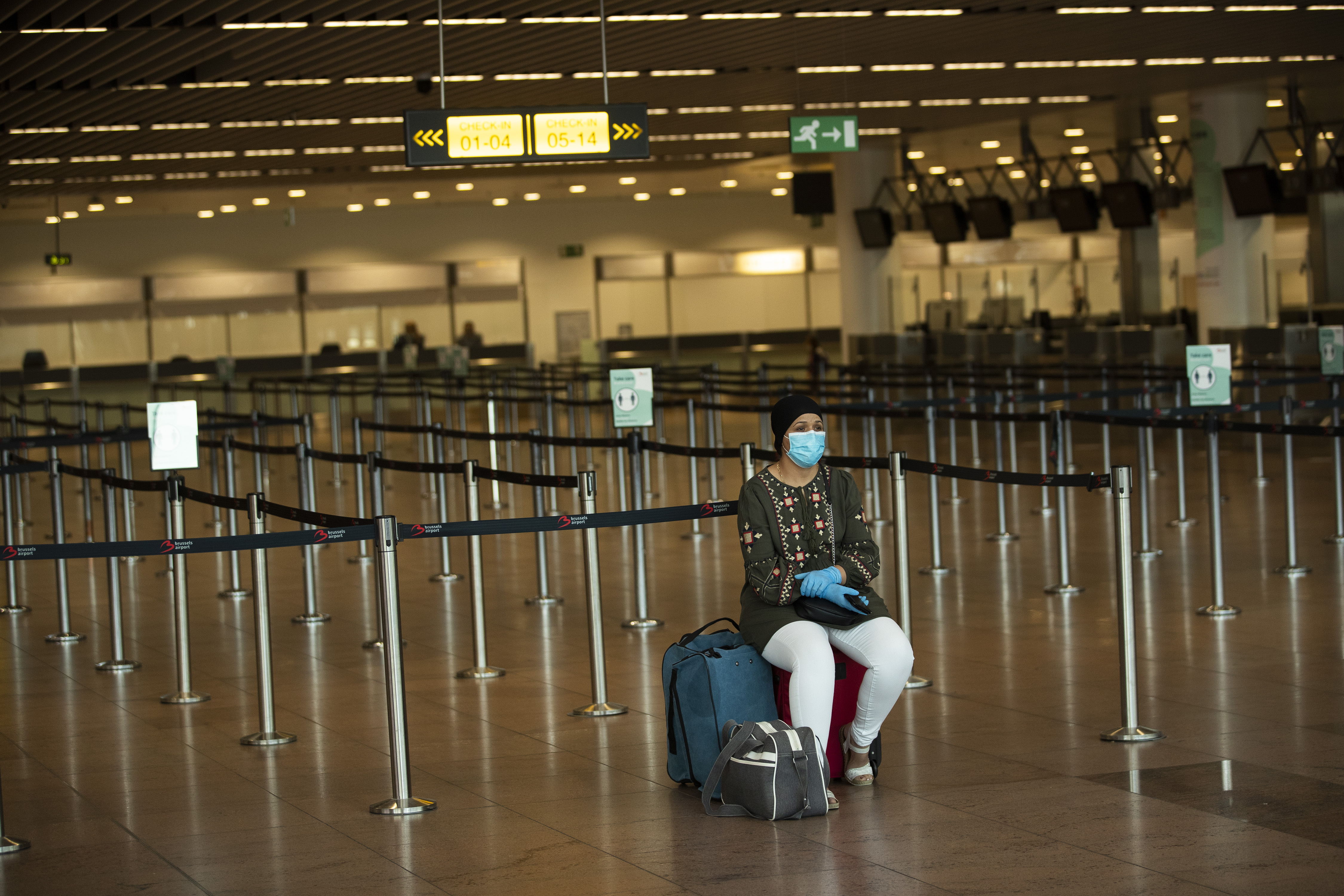 Is it safe to travel to Belgium?

Belgium is set to be added to the 14-day quarantine list after a rise in cases amid fears of a second wave in Europe.

The plans are expected to come into force at either midnight tonight (August 6) or tomorrow after getting the final sign-off from ministers, reports the Daily Mail.

Speaking to the press she said people should again begin working from home where possible, saying she was "acting to keep the situation under control". 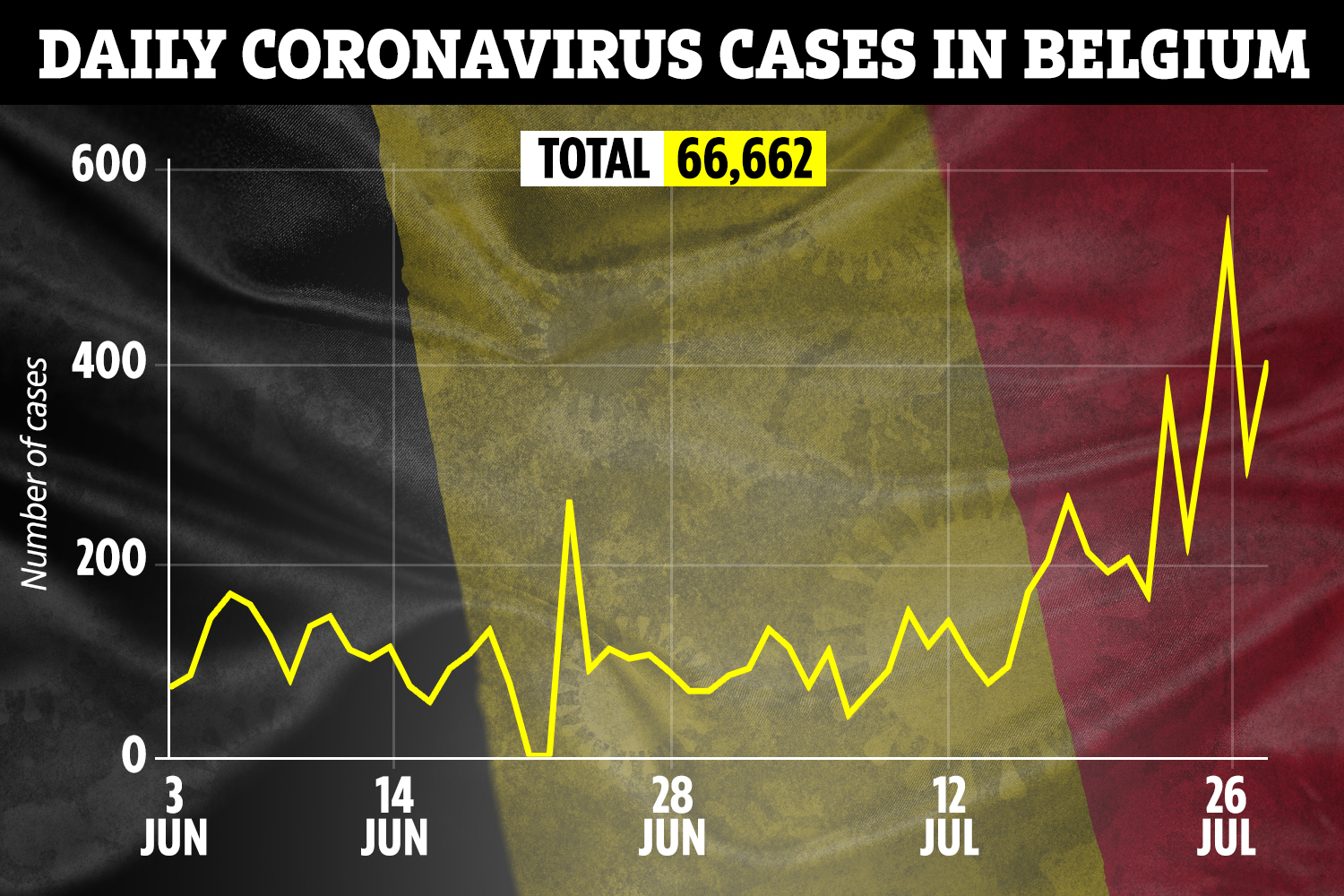 Will I need to quarantine?

It has been reported that Belgium will be added to the Governments 14-day quarantine list after a spike in new infections.

People travelling to and from the UK from Belgium will be forced to quarantine for two weeks in a bid to curb the spread of the virus.

How many coronavirus cases have there been in Belgium?

Infection rates across Belgium remained low throughout June and the first half of July, but have begun to rise again over the last two weeks.

August 2 saw 528 cases diagnosed, the largest rise in a single day since May 9.

With a population of only 11.5million, it has seen one of the worst fatality rates per capita of any country in the world. 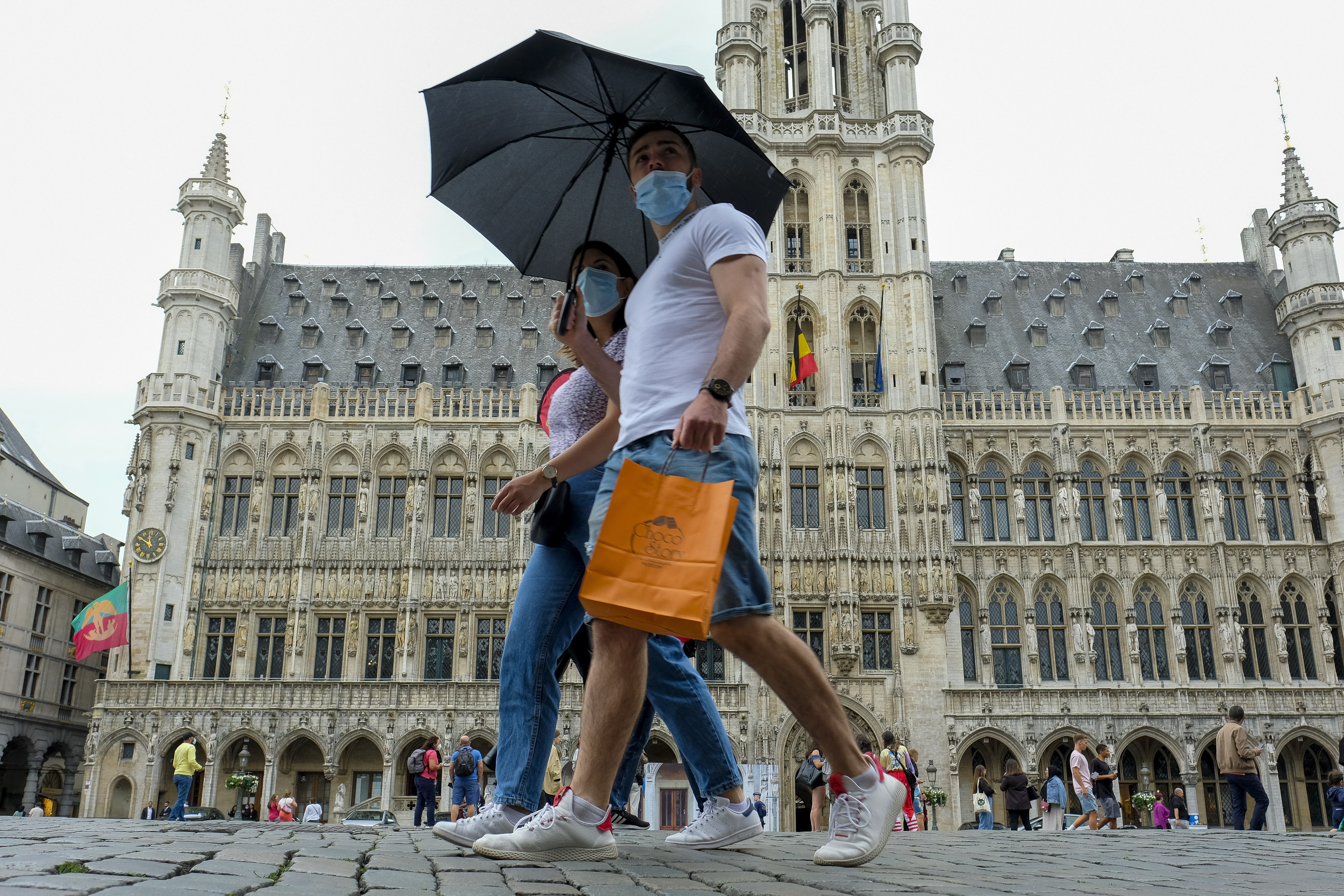 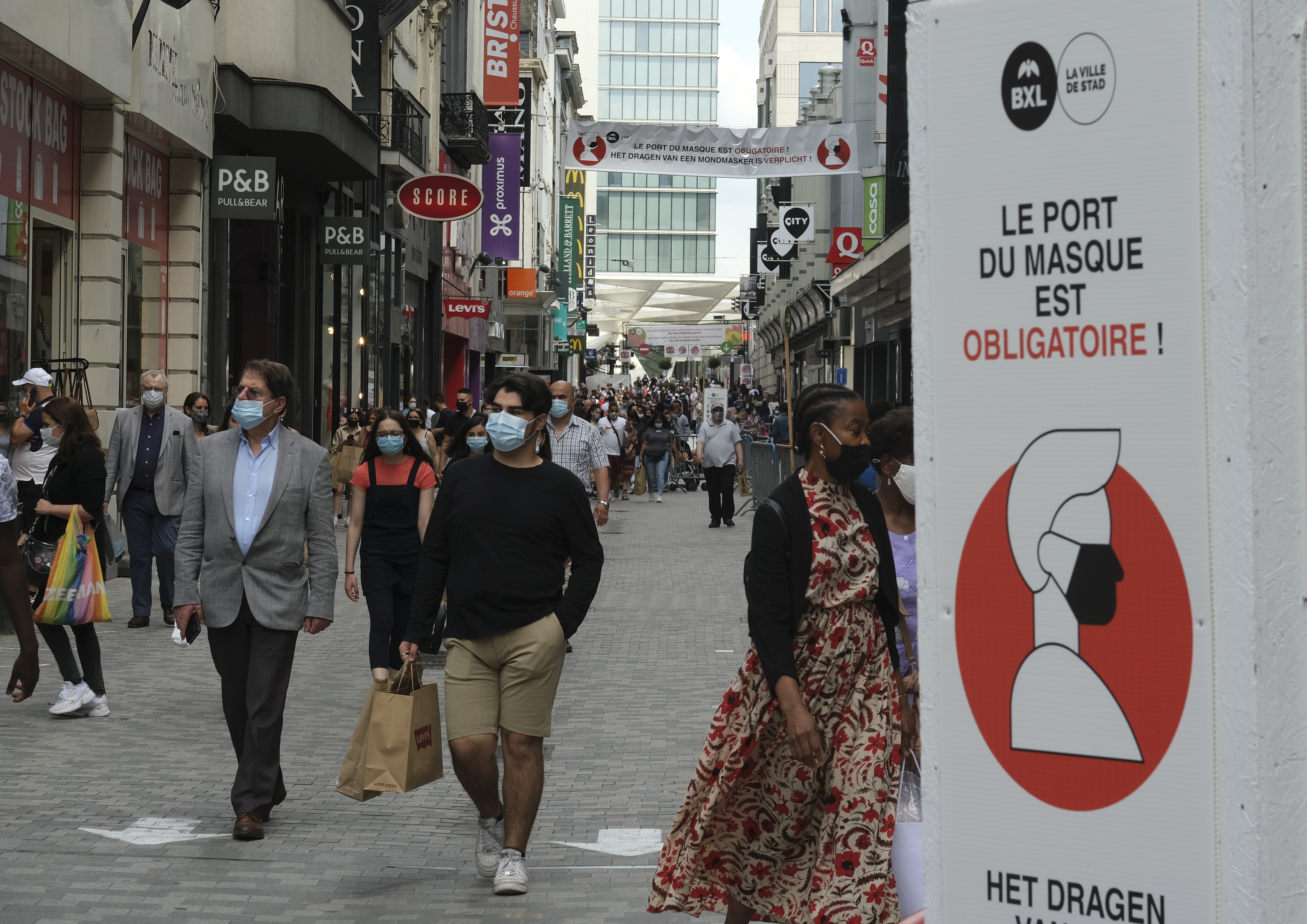 THEN AND NOW: Vintage photos of haunted ghost towns in the US

The largest overwater villa in the world has opened in the Maldives – with retractable roof, waterslide and private pool

The best Christmas and New Year UK breaks from £28pp a night – with festive activities, Xmas dinners and mulled wine

The best shepherds’ huts in the UK