Neuschwanstein Castle in Bavaria inspired Disneyland's very own one – and it’s just an hour and 45 minutes on the plane from London. 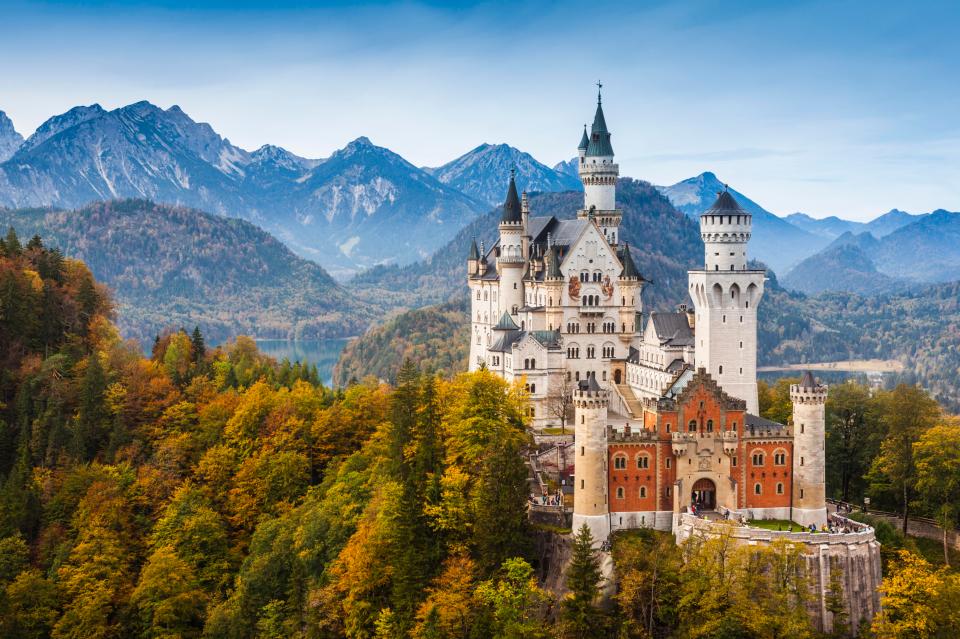 Walt and his wife Lillian visited the castle when they were on a tour of Europe before Disneyland was built.

They loved it so much that they used elements in the Sleeping Beauty castle which you’ll find nowadays at Disneyland.

The castle was built by King Ludwig II of Bavaria in 1869.

Sadly the king didn't get much of a happy ending as he was found drowned in waist-deep water 1886 in mysterious circumstances. 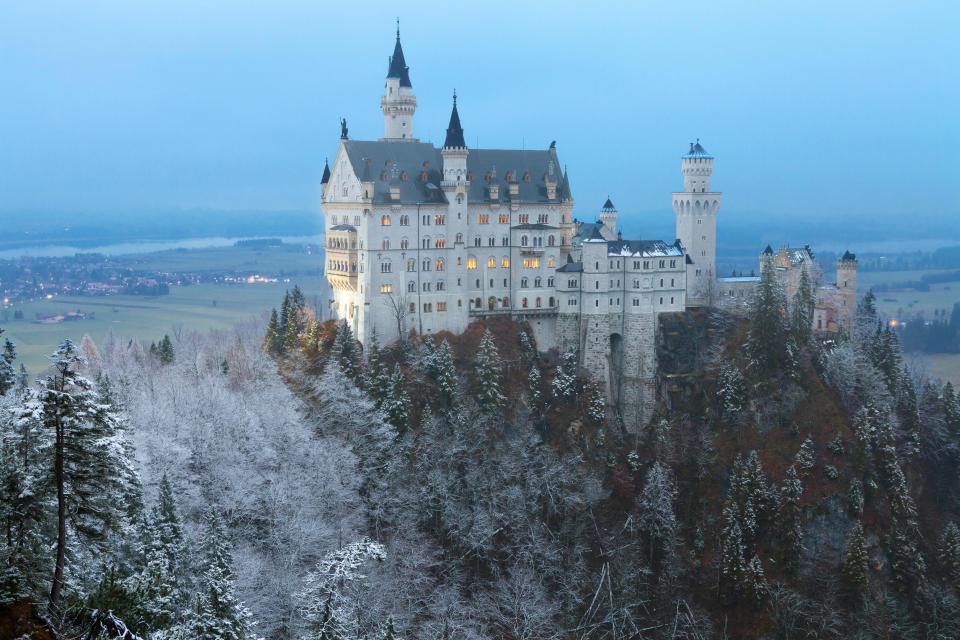 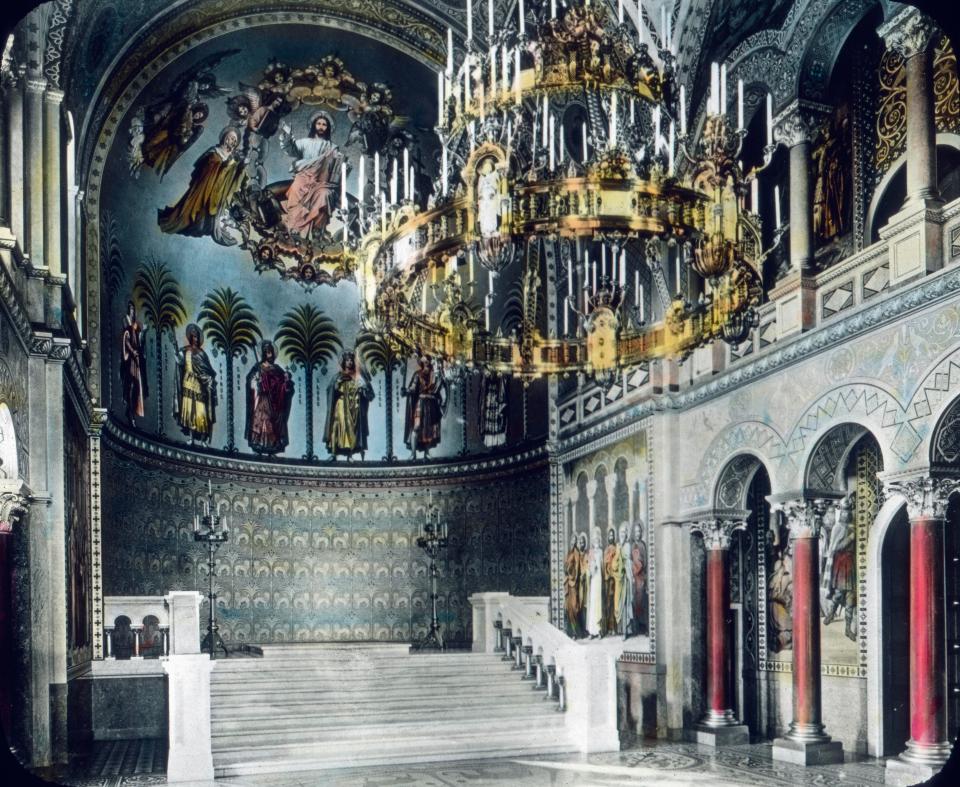 Ludwig was known as the “fairytale king” due to his love of all things fairytale.

Set amongst mountains, the castle, near to Füssen in southwest Germany, is actually unfinished on the inside.

It's 213 feet tall, but looks taller because of its positioning on a hill.

There are only 14 rooms finished on the inside which are available for the public to view – although King Ludwig’s plans were for 200 rooms. 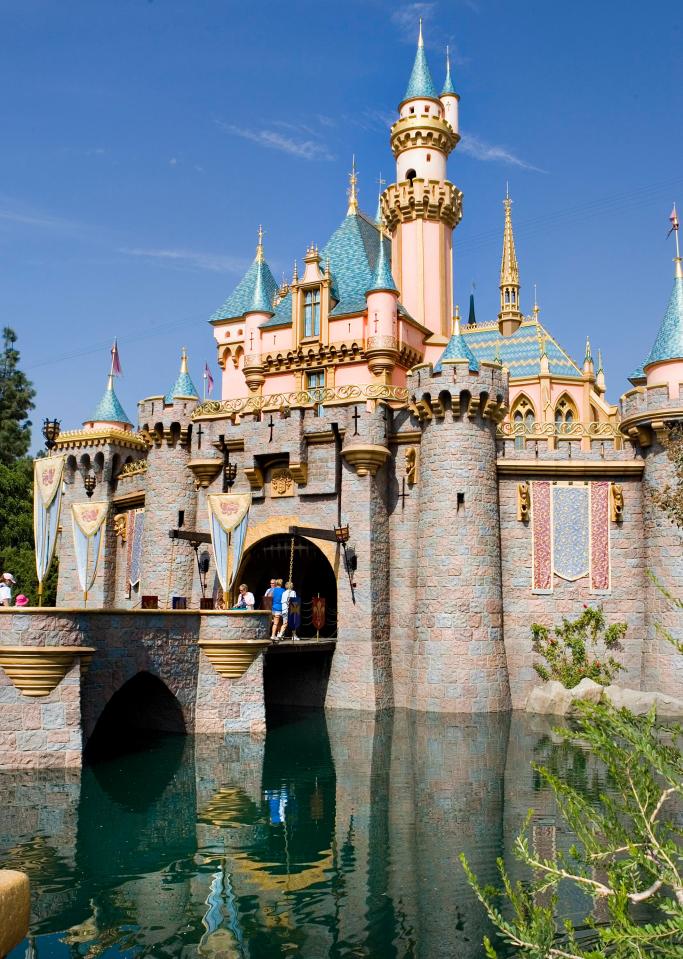 The castle gets 1.5million visitors a year.

You can’t book online to visit – instead you’ll have to visit the castle’s ticket office which is at the foot of the hill it’s on.

If you want to visit the castle then easyJet flights come in at £58pp return in June to Munich.

Stay at Ferienhotel Berger for £42pp per night based on two sharing, including breakfast.

Sun Online previously revealed that there's going to be a real-life version of Pizza Planet from Toy Story at its Anaheim theme park.