Follow
Home » Travel » What are the chances of passengers getting bunk beds in Economy?

What are the chances of passengers getting bunk beds in Economy?

The change is unlikely to happen anytime soon either, despite Airbus showing off plans for Economy Class beds at the Hamburg Interiors Expo earlier this month. 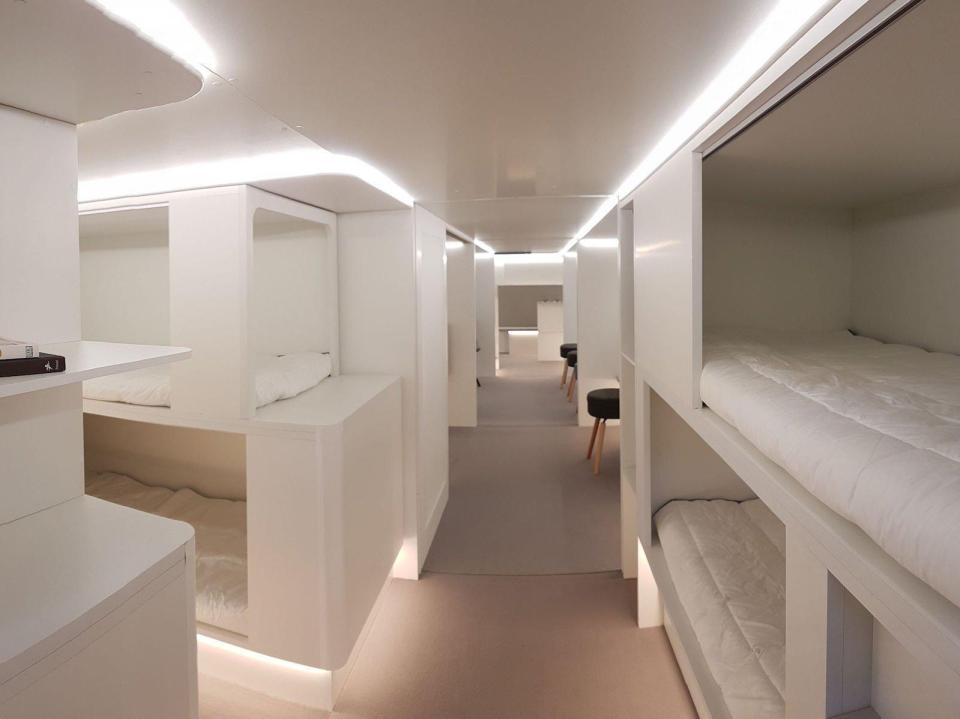 Nigel Goode, lead aviation designer and co-founder at Priestman Goode, which delivers aircraft interiors, explained that the costs would be astronomical.

He told the Telegraph:  “It’s a laborious and expensive process, which costs millions of dollars and it’s why airlines try to avoid having to redesign or change their seats too often.”

The idea has been touted for years – with many asking why it can't happen on planes if trains and buses can have sleeper sections.

One user wrote on Stackexchange: "I have travelled on bunk beds in economy style class train cabins for 22-hour trips in China and every time  I wonder why this concept isn't implemented in the airline industry." 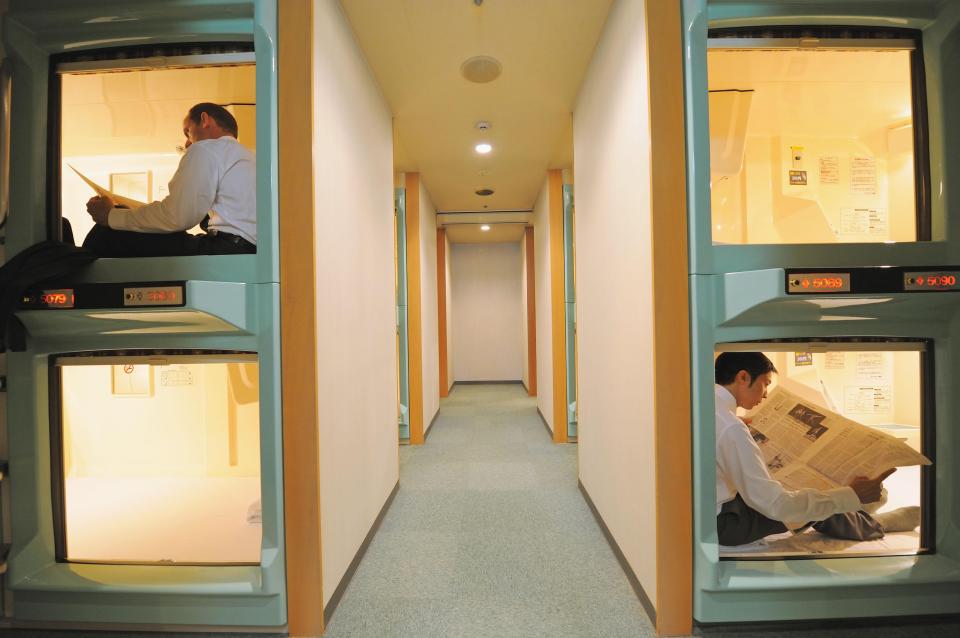 But there several reasons as to why it will be tricky to make these designs happen.

While Airbus’ designs look revolutionary for the economy passenger, even an Airbus boss has now admitted that they’re not going to be simple to put into place.

That’s because of safety – passengers need to be sitting up and belted during take-off and landing, which isn’t possible on a lie-flat bed.

Justin Dubon, head of global news at Airbus, said: “Regulations [say] that passengers must be seated and belted at take-off and landing.

The airline would also be limited due to the number of exit doors on board.

Justin said: “You’d think that sleeper compartments could be a more efficient use of space; however the number of passengers that can be carried in an aircraft is [in relation to] the number of exit doors." 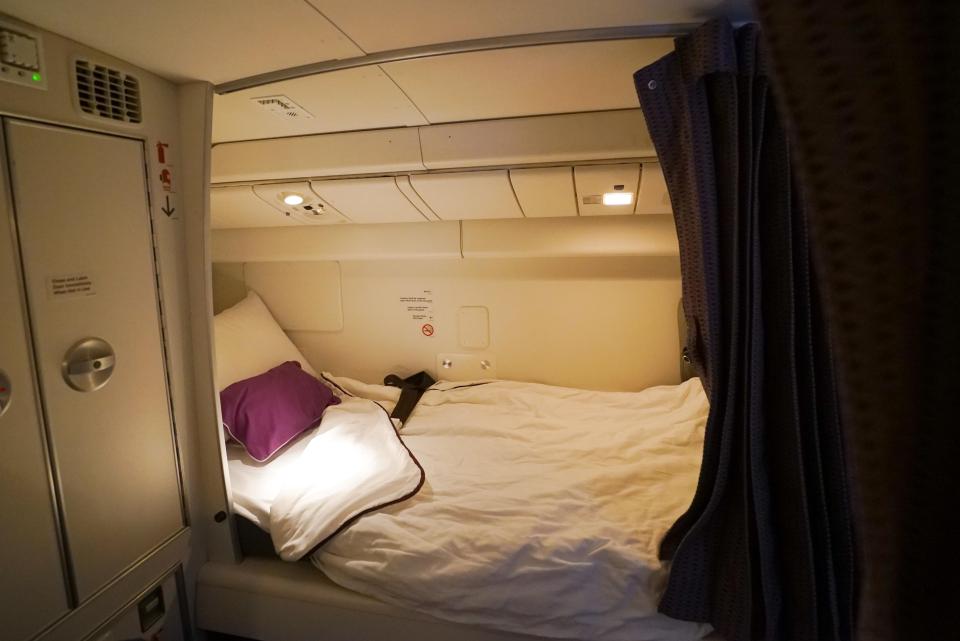 Evacuating a plane during an emergency would take a lot longer if people were sleeping in bunk beds.

Planes need to be designed so that everybody on board can evacuate within seconds in an emergency, which would be difficult to do with bunk beds.

There is also the question of where luggage would go if the overhead locker space was filled with people on flat beds. 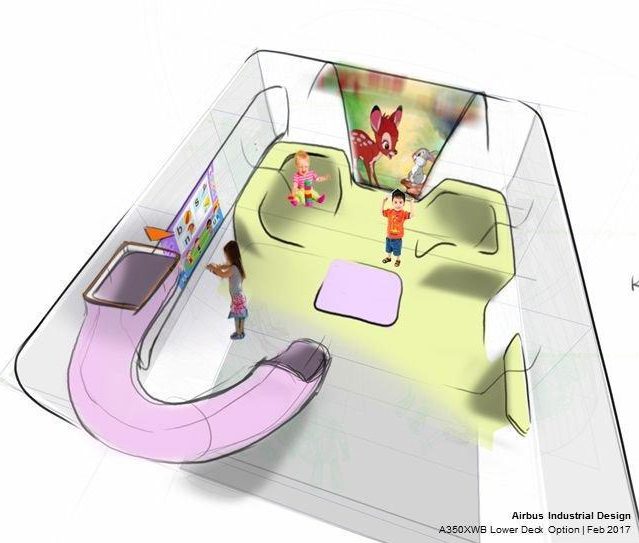 It is possible though – cabin crew on long-haul flights often have bunk bed areas on board, which they get to via a trap door from the cockpit.

These cabins are found on larger planes like the Boeing 787 Dreamliner.

The new designs for banks of economy bunks were rolled out at Hamburg’s Interiors Expo earlier this month by Airbus. 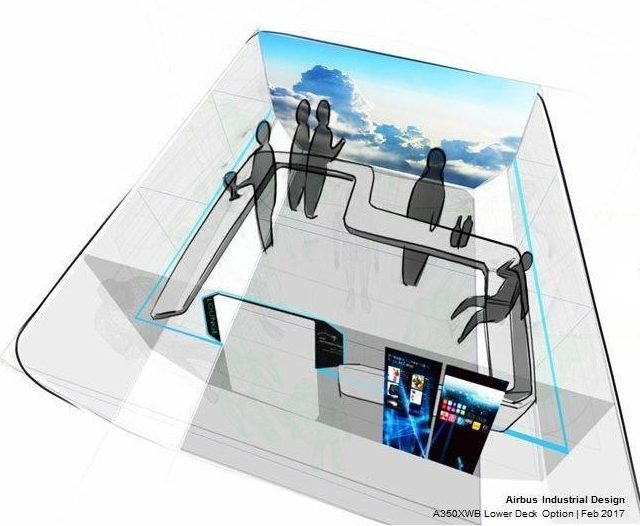 The aeroplane designer has teamed up with Zodiac Aerospace to design the lie-flat bed berths that will fill the lower area of the plane.

The modules, which would fit inside the aircraft’s cargo compartments, can be easily swapped with regular cargo containers during a typical turnaround at an airport.

The aircraft’s cargo floor and cargo loading system won’t be affected, as the passenger module will sit directly on it.

As well as napping modules with beds, the pods can have a whole other range of uses.

They include a lounge with seating area and TVs, a conference room, a children’s play area and a medical centre.

But it looks like we won’t see these designs on planes any time soon.

Sun Online Travel previously revealed that planes could be getting bidets on board – to spray your bum clean during a flight.