Turkey is the cheapest place for Brits to head, with prices at the resort of Marmaris 36 per cent cheaper than last summer due to the pound’s growth against the lira. 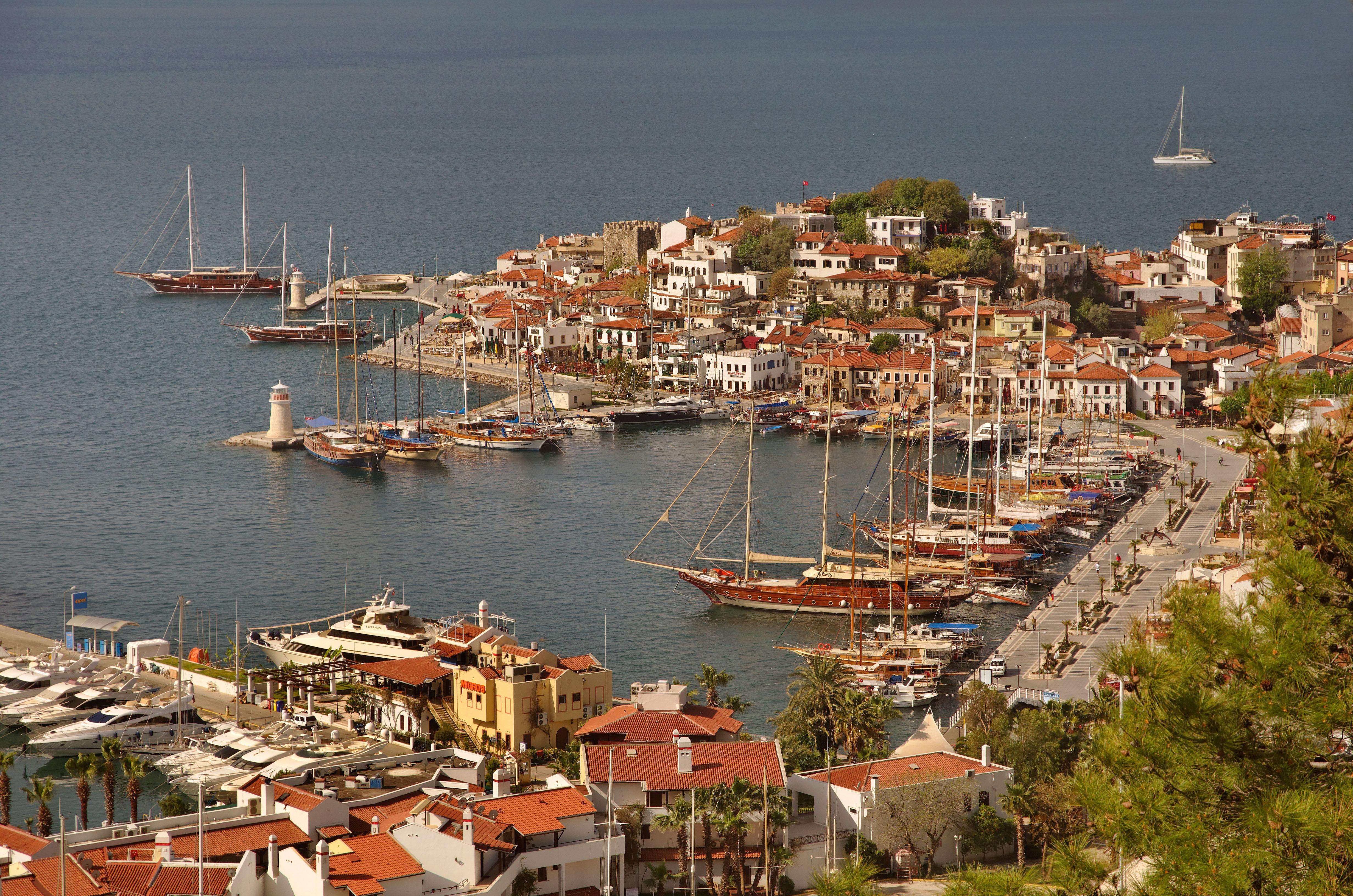 After comparing prices for common expenses in 15 popular European holiday destinations, researchers found that prices have fallen in Turkey, Bulgaria, Cyprus, Greece, the Balearic islands, the south of France and Italy.

A drop in local prices and a small rise in the value of sterling against the euro and other European currencies accounts for the increased spending power of UK holidaymakers.

The second cheapest location on the list was Sunny Beach, Bulgaria, where prices are down 6.4 per cent year on year. 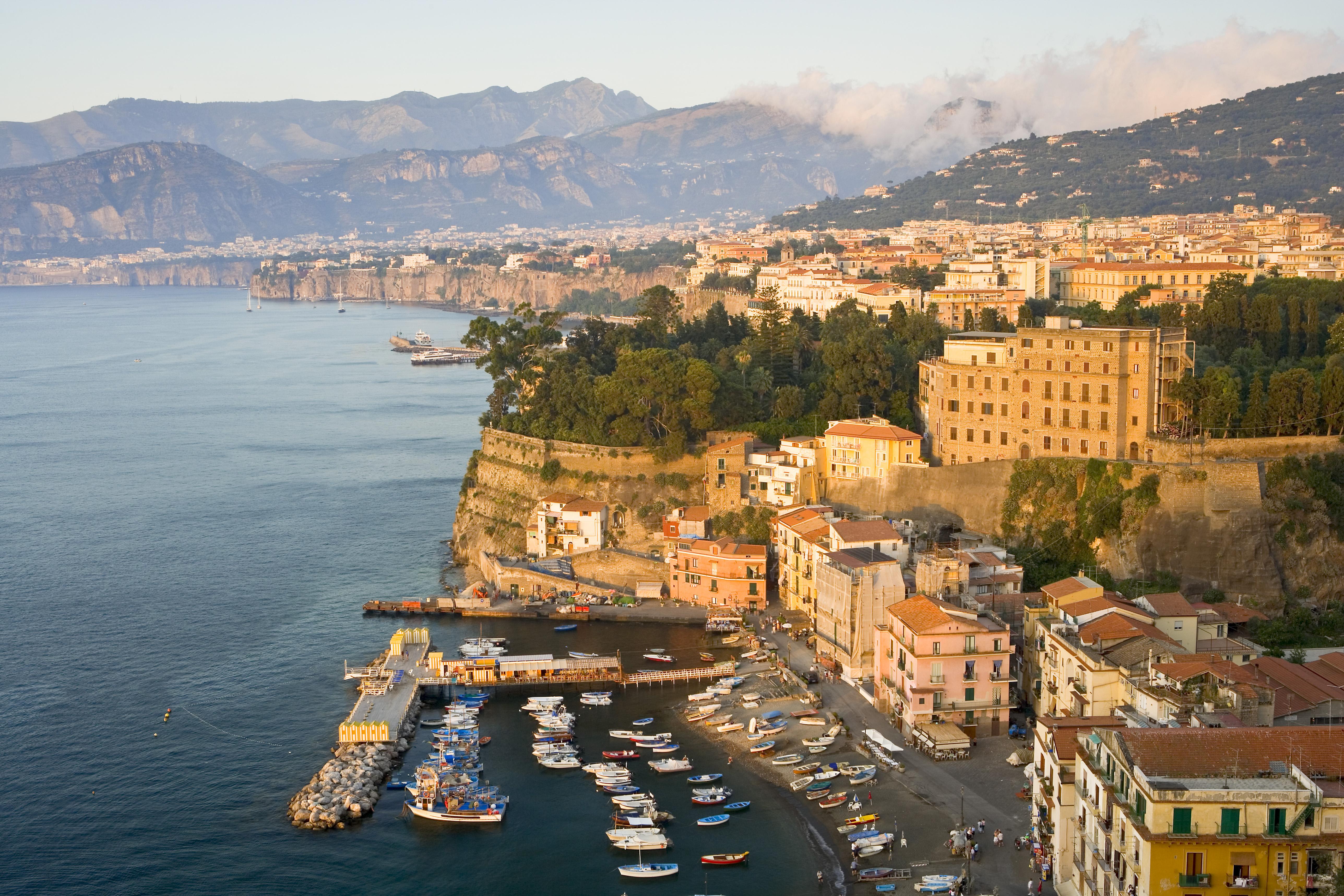 Spain's Costa del Sol was in third place despite a five per cent price rise in price, followed by the Greek islands of Crete (down 1.1 per cent) and Corfu (down 24.2 per cent).

The most expensive destination in the report was Sorrento, Italy, where the same basket of goods is almost three times more expensive than in Marmaris.

Andrew Brown, of Post Office Travel Money, said there are "big variations in costs between the European resorts".

He went on: "It really will pay dividends to do some homework to get a realistic view of the holiday cash you will need for meals, drinks and other tourist staples.

"If you haven't already booked and are looking for a late deal, the low resort prices in Turkey and Bulgaria make these countries great bets for wallet-watchers.

"In the Eurozone, Spain is still great value and the low prices we found in Corfu make Greece a good tip too."

Tour operator Thomas Cook reported in April that the number of UK visitors to Turkey this summer is surging, with package holiday bookings up 84 per cent year on year after security concerns eased.

The growth is driven by families, who make up 61 per cent of bookings to the country.

Sun Online Travel previously revealed the latest information on whether it's safe to travel to Turkey on holiday.

Where is Lapland UK and how much does it cost? Tickets, prices and opening dates – The Sun

Can you take food through airport security, can you take liquids on to the plane which items are banned?