Just 58 per cent of passengers were “satisfied” with the terminal. 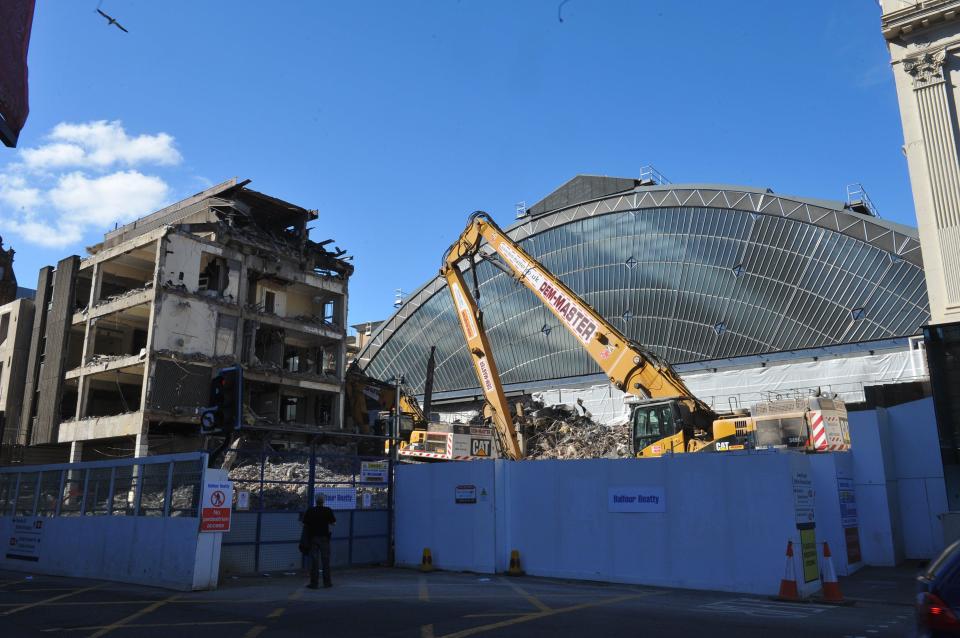 Second worst was Gatwick Airport (66 per cent), then Oxford (67 per cent) and Clapham Junction (69 per cent).

One Gatwick Airport passenger called the station "cramped" and complained about the overcrowding issues. 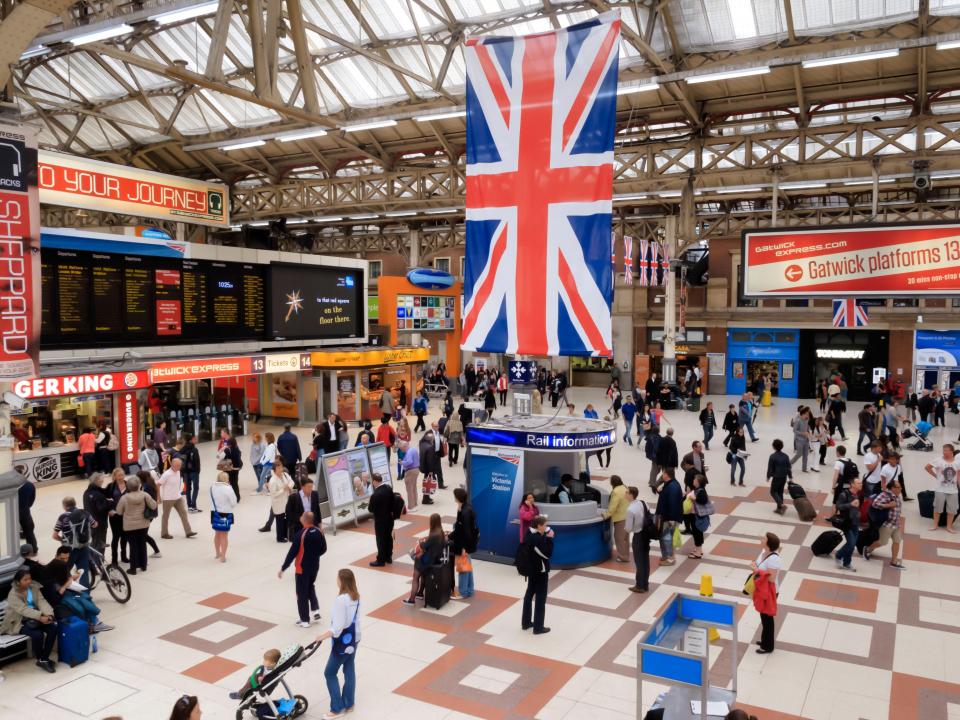 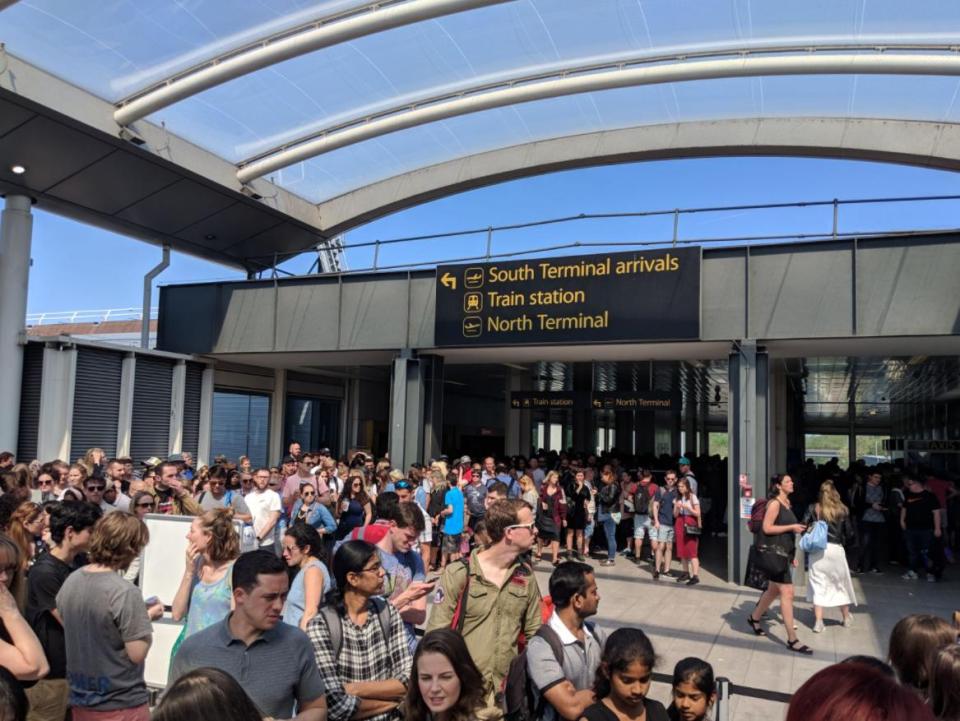 Other critical respondents called London Victoria "grubby" considering it's such a massive station.

commute, glasgow queen street, Railway, travel
You may also like: