CORNWALL isn’t any busier than usual – the locals have just gotten used to it being unnaturally quiet.

That’s the verdict from Visit Cornwall boss Malcolm Bell, who has spent the last month monitoring the situation in the country, since it opened up to holidaymakers. 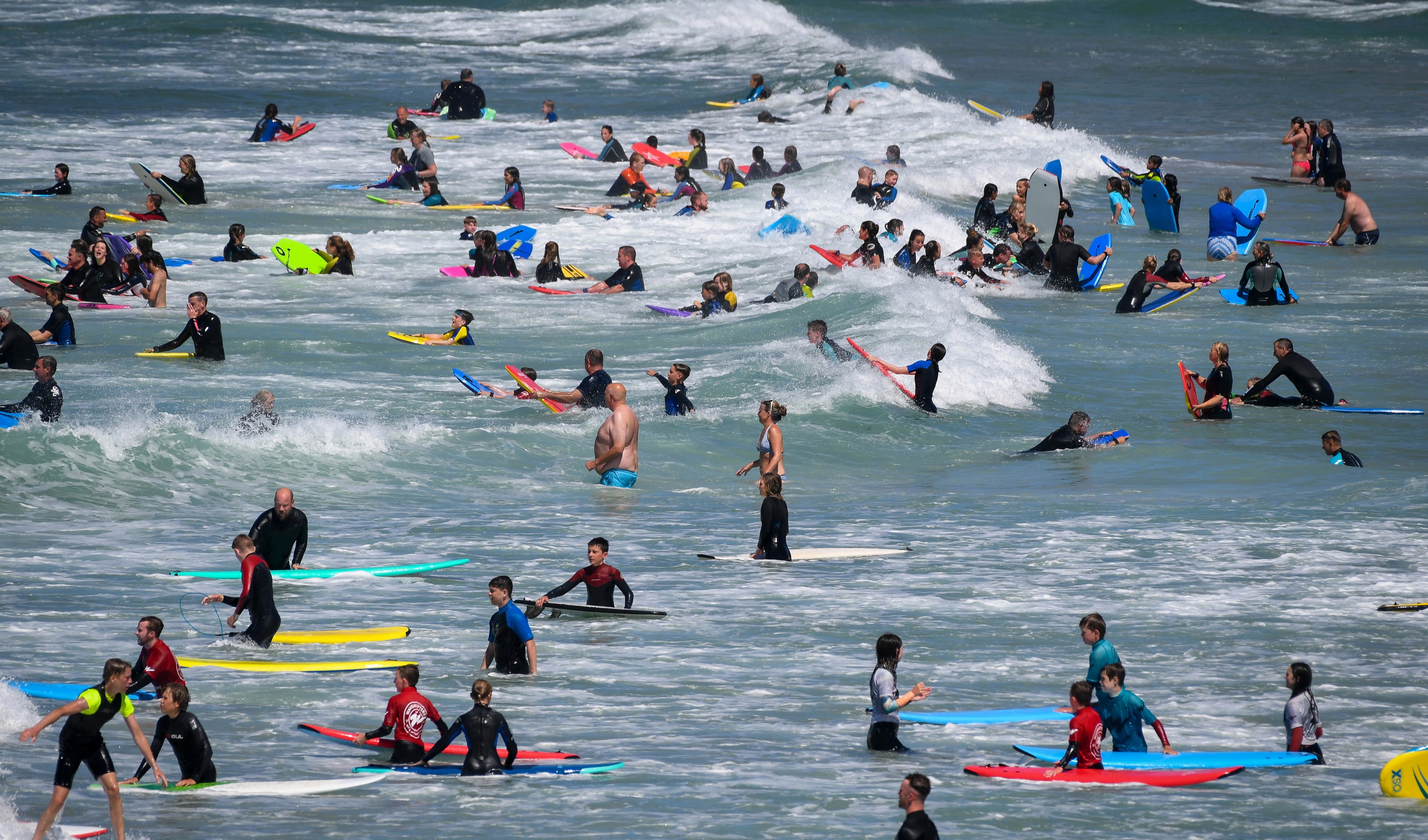 In the last couple of weeks, fed-up locals have been complaining on social media about the influx of visitors some residents had even held up signs on busy roads telling tourists to “f*** off.”

But Mr Bell has told Sun Online Travel:“It is busy but I’ve known it a lot busier, I can tell that from just driving around Cornwall – while they might feel like there are more people, that is just their perception.

“The challenge we’ve got is there are two things affecting local people’s perception right now.

“Firstly, we’re now a lot more aware of people being close to us, and in many of these towns in the past, for it to be ‘rammed’ you’d usually be squeezing your way through people and moving around them.

“But with social distancing, you are now far more aware of people around you.

“Secondly, it has been really quiet for a long time now, whereas usually in March, April, May and June you would have business incrwasingly picking up.

“But this year, we went from 0 to 80, rather than 100,and we did it in a really short period of time so I do understand why people feel that way.

“I have sympathy for people who are nervous about visitors and obviously  it was lovely and quiet for many months while we had glorious sunshine, but we have to remember that a third of Cornish households depend on income from tourism.” 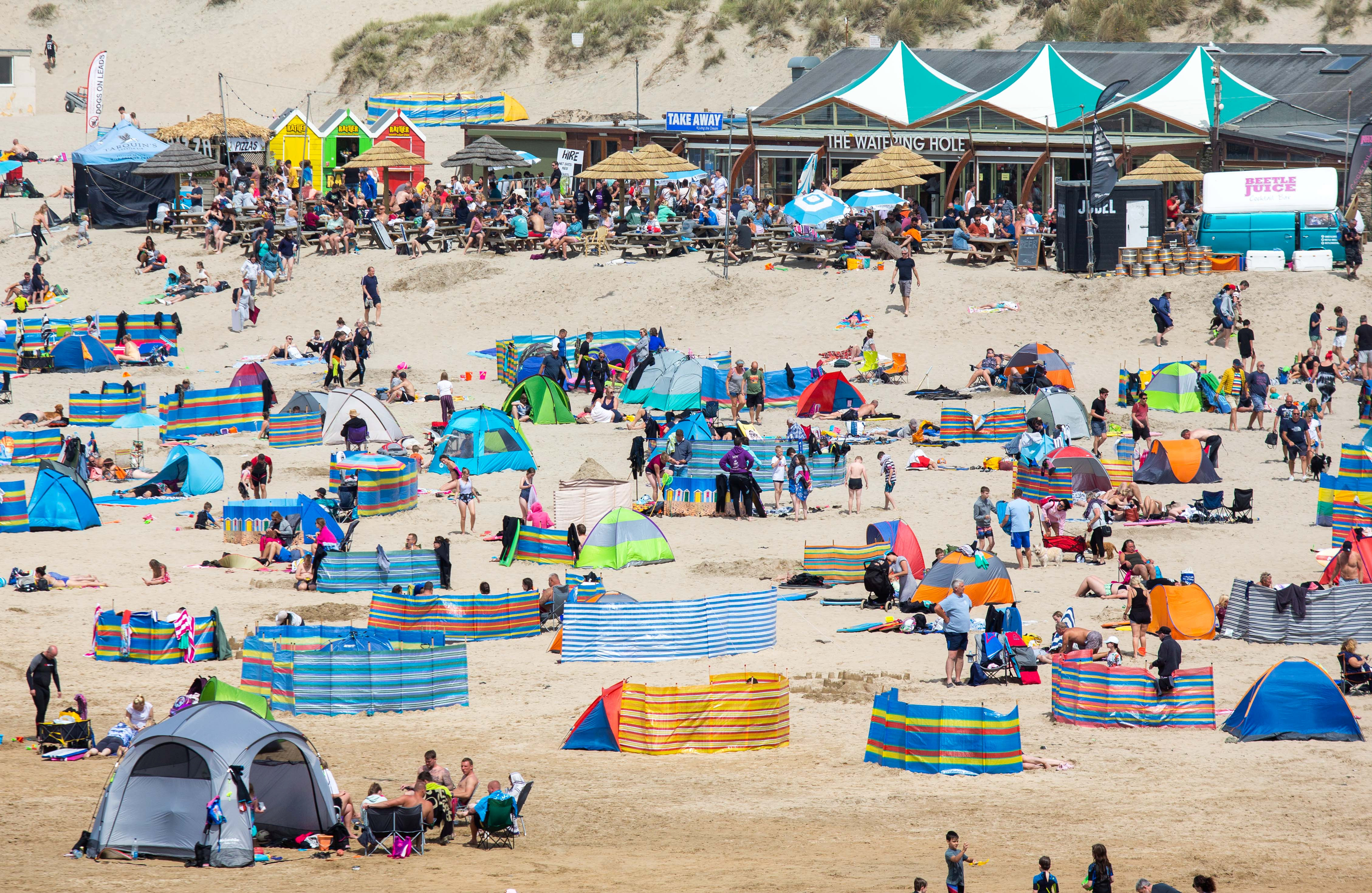 Holiday hotspots like Padstow and St Ives are still getting large influxes of visitors and the popular beaches are also drawing crowds, with complaints that the tourists are not complying with social distancing rules and other coronavirus guidelines.

But according to Mr Bell, 95 percent of holidaymakers are behaving properly and being careful.

He said: “People on the whole are being very responsible, there are incidents of ppl not abiding by guidelines but that applies to locals as well as visitors – I’ve gone to beaches that I know are local beaches and seen people breaking the rules.

“However, I’ve been able to go into almost every supermarket without a queue, so I think a lot of people have brought food with them.

"We’ve even had supermarkets call up and ask where the visitors are, because they were expecting more business.

“So it shows that people are being responsible and thinking ahead." 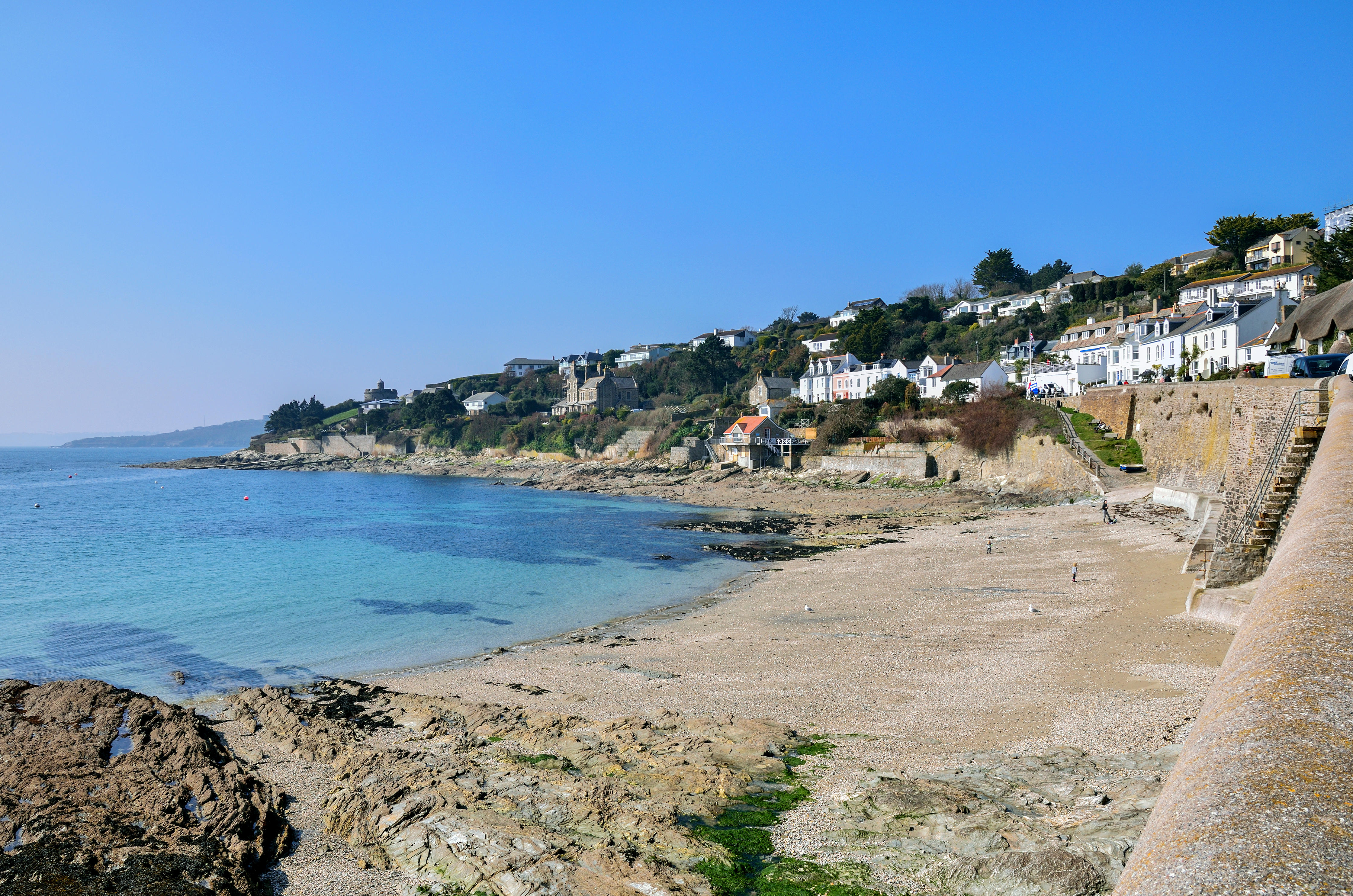 He added: “Our big message is ‘Think, Plan and Book.’ So if you do go to St Ives or Padstow and it is busy and you are a local, be prepared to go somewhere else.

“Similarly, we do have some honeypot beaches, but there are plenty of other beaches to go to – I was on one yesterday and there only three groups of people on a beach of about 100 yards.”

According to the Mail Online, the top 20 campsites in Cornwall recommended by campsites.co.uk are full until the end of August.

Some, such as Trethem Mill Touring Park in Truro, have no availability until October.

Thankfully there are still some deals to be found. Campsites still have limited availability across the UK this month, while cottages and hotels have rooms still free.

But there are still somedeals you can take advantage of this August without flashing the cash, click here to find out more.

Disney Parks Laying Off 28,000 Employees amid Ongoing Disneyland Closure Due to COVID-19