A NUMBER of holiday resorts in Costa Blanca were struck by an earthquake measuring 4.0 on the Richter scale yesterday.

The incident took place during commemorations of the fatal Vega Baja earthquake 190 years ago, which left 400 dead. 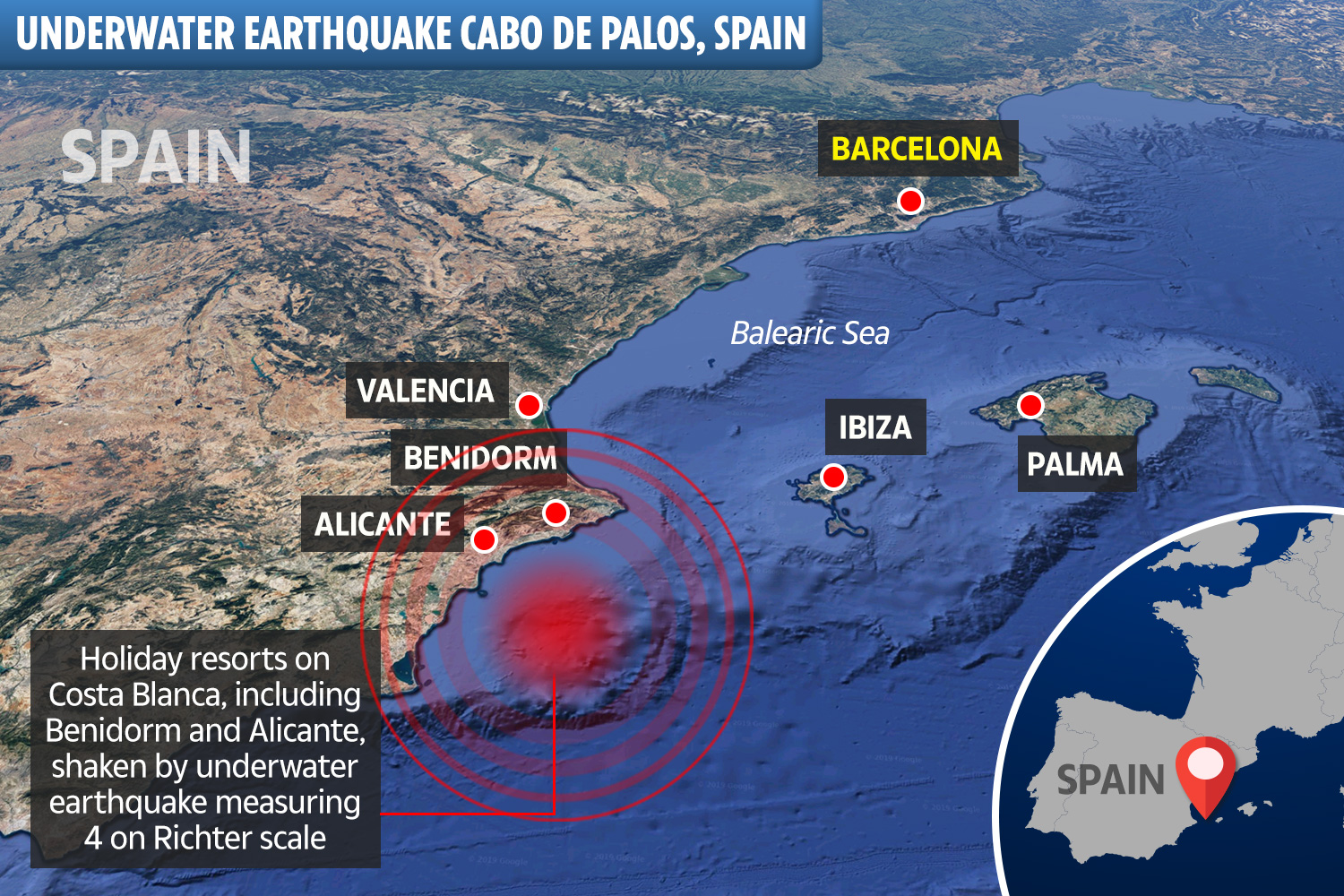 The earthquake took place at around 5.15 pm on Sunday off the coast of Torrevieja, near Cabo de Palos.

Worried residents took to social networks to report furniture moving and "shakes in their buildings".

According to data provided by the National Geological Institute, the earthquake's epicentre was on the seabed of the Cabo de Palos area, and was eight kilometres deep.

The greatest intensity was in the area between the towns of Alicante, Elche, Torrellano and Santa Pola, although movement was also felt throughout the Alicante coast, including Benidorm, in the province of Murcia (with special incidence in the towns near the capital and in Cartagena) and even in the Albacete town of Almansa. 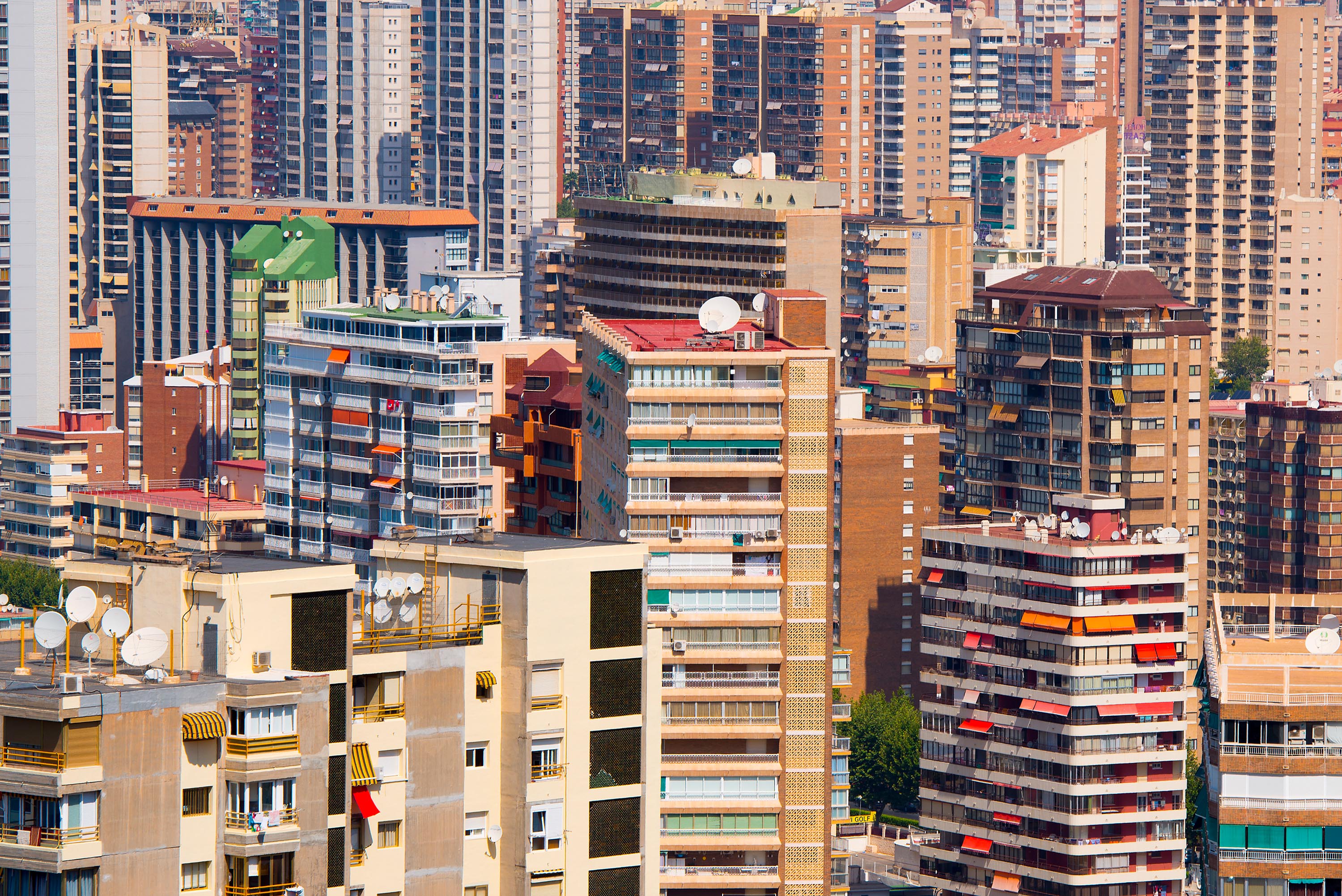 Police and the fire service were inundated with calls, most of them from Alicante, from worried people who wanted to know what had happened.

Witnesses said it was a short but intense earthquake that lasted around five to ten seconds.

According to the National Geographic Institute, other smaller quakes were also recorded along the coast on Sunday but not so strong.

The Cabo de Palos quake coincided with the commemorations of the earthquake that devastated the area in 1820 on March 21, leaving 400 people dead. To mark the anniversary, towns have been holding various events and historical reconstructions, which recreated the rescue mission.

Sunday's earthquake is believed to have caused no obvious damage to buildings or roads and there were no reports of any injuries.

Professor Jorge Olcina, president of the Spanish Association of Geographers, said  it was "one of the major earthquakes of recent years in the province".

He also said that a magnitude of 4.0 "is already important and can cause cracks in the dwellings built prior to the 1972 earthquake-resistant standard."

Earlier this year, a 4.4 earthquake hit Tenerife and Gran Canaria, leaving tourists terrified after feeling tremors in the early hours of the morning.

Thankfully no-one was injured although social media users said it was a "scare" at the time.

The UK was hit by an earthquake measuring 3.3 on the Richter Scale last month, although many took to social media to mock the "damage" the tremors caused in Surrey.

Blanca, Costa, H, holiday, resorts
You may also like: