Follow
Home » Travel » Cyprus is the only 'normal-holiday' destination left with no masks, empty beaches & 35C heat – and the safest in Europe

Cyprus is the only 'normal-holiday' destination left with no masks, empty beaches & 35C heat – and the safest in Europe

CYPRUS is one of the last remaining destinations where Brits can have a "normal" holiday experience, with no masks, quiet beaches and soaring temperatures of 35C.

It is also one of the safest destinations left, as coronavirus cases remain under 1,600 since the pandemic began. 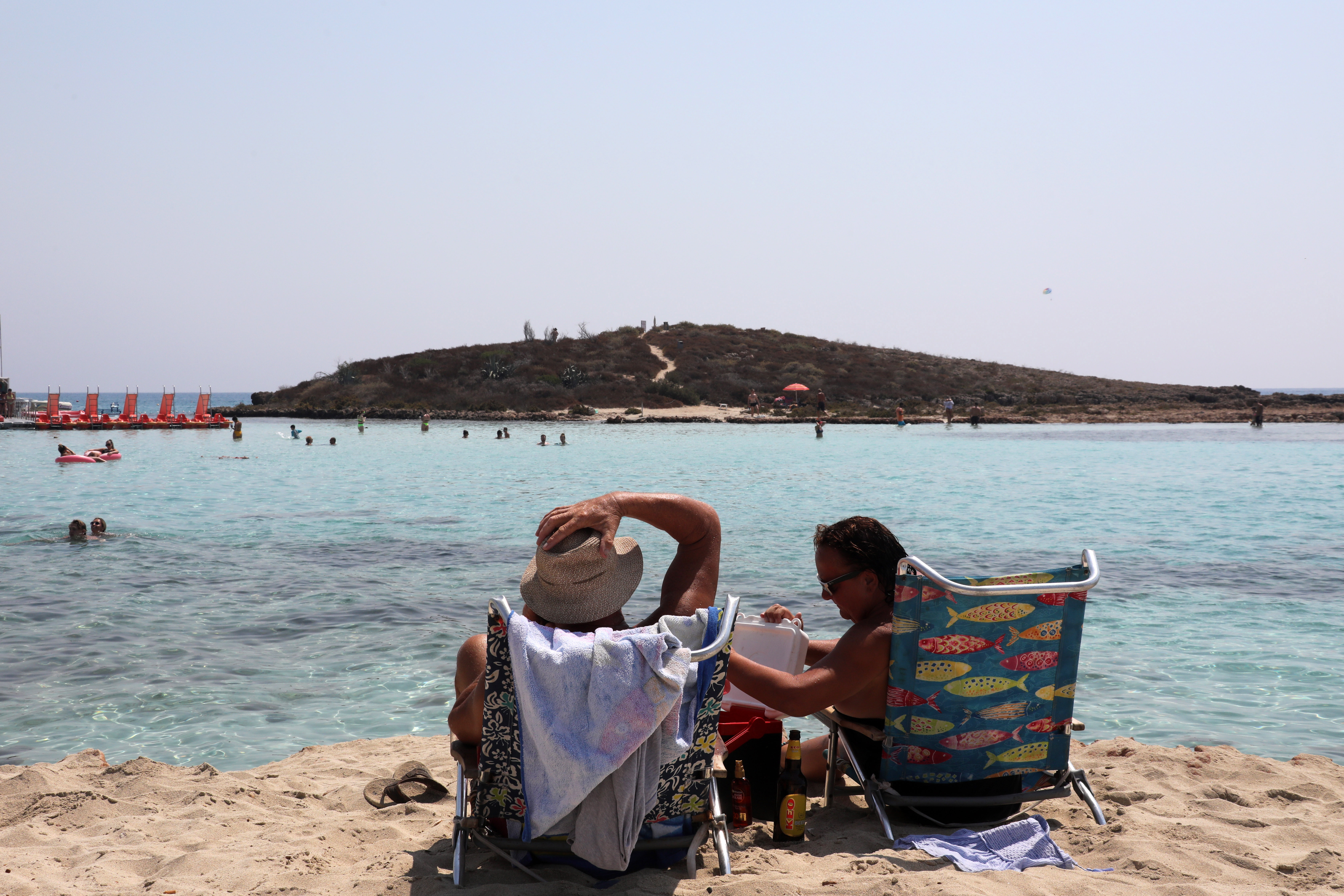 Cyprus Tourism Minister Savvas Perdios explained that the holiday islands, which welcome Brits to destinations including Ayia Napa, Paphos and Larnaca with flights around four hours from the UK, have been able to resume a relaxing holiday by being strict with arrivals into the country.

Speaking to Sun Online Travel, he said: "In Cyprus, the virus is fully under control. We only have a small number of cases on a daily basis, around two to three per 100,000 per day.

"By testing before arrival, this has ensured that no one coming in is carrying the virus with them, keeping it safe for everyone else here on holiday as well.

He continued: "People feel like it is a very safe place to be but at the same time, it is a destination where people can have a proper holiday as usual.

"They can go to the beach without a mask, and masks are not compulsory in restaurants, bars and cafes – only staff have to wear them.

"We have some protocols on the beach -there are spaces between sun beds but no one is forced to sit in 40C heat with a mask on or walk in thestreet with one on." 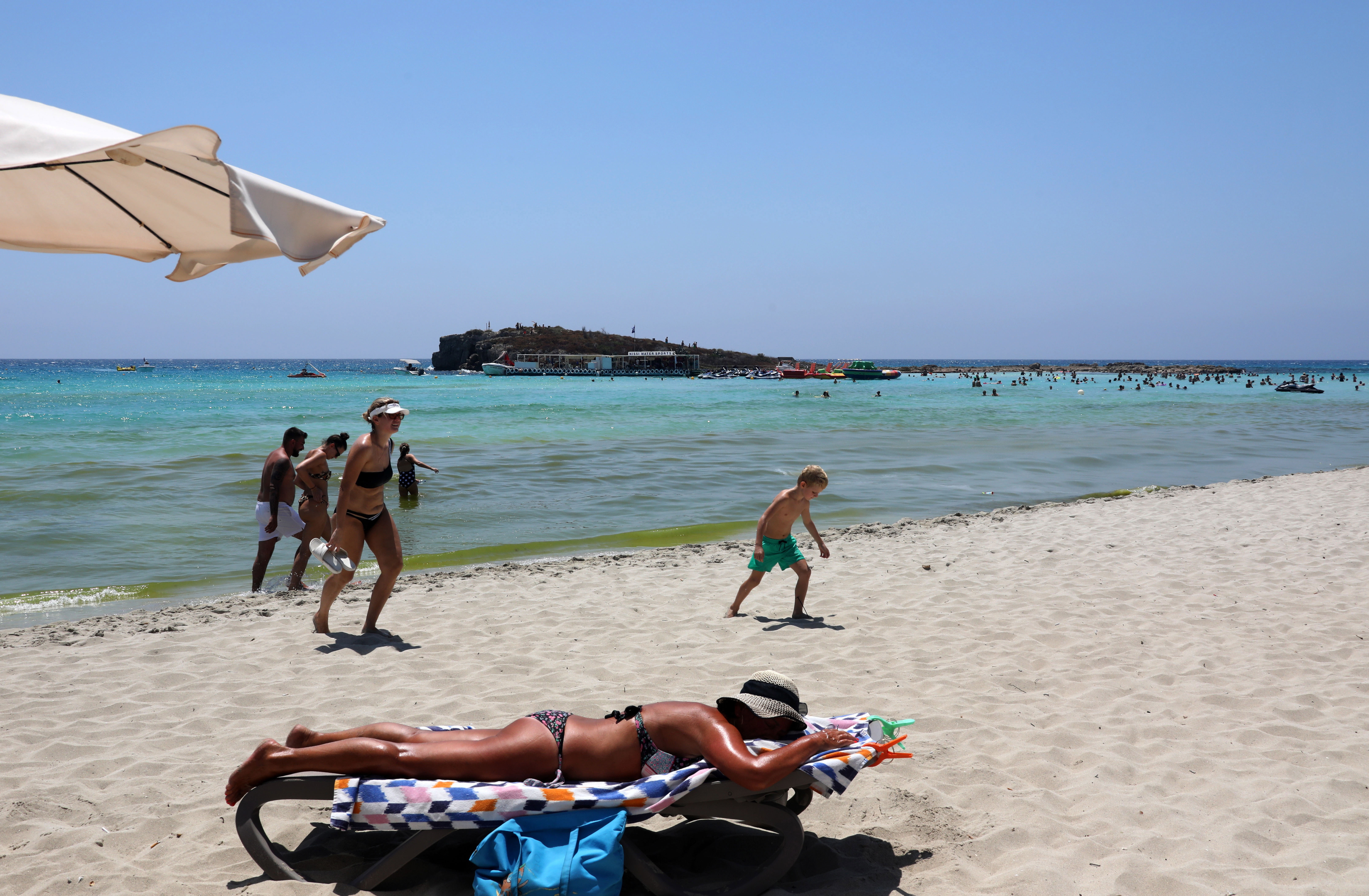 "It's definitely quieter than usual, but this is the ideal season to visit Cyprus."

He explained that the country has managed to keep cases to some of the lowest in Europe and avoid a second wave due to their strict testing restrictions on arrival.

To enter Cyprus, tourists must have taken a coronavirus test up to 72 hours before arrival, with a negative result.

Mr Perdios said: "It says a lot for Cyprus that six months later, we are not in a risky category for any country.

"We tried to look at the longer game and didn't just decide to open and have an influx of tourists." 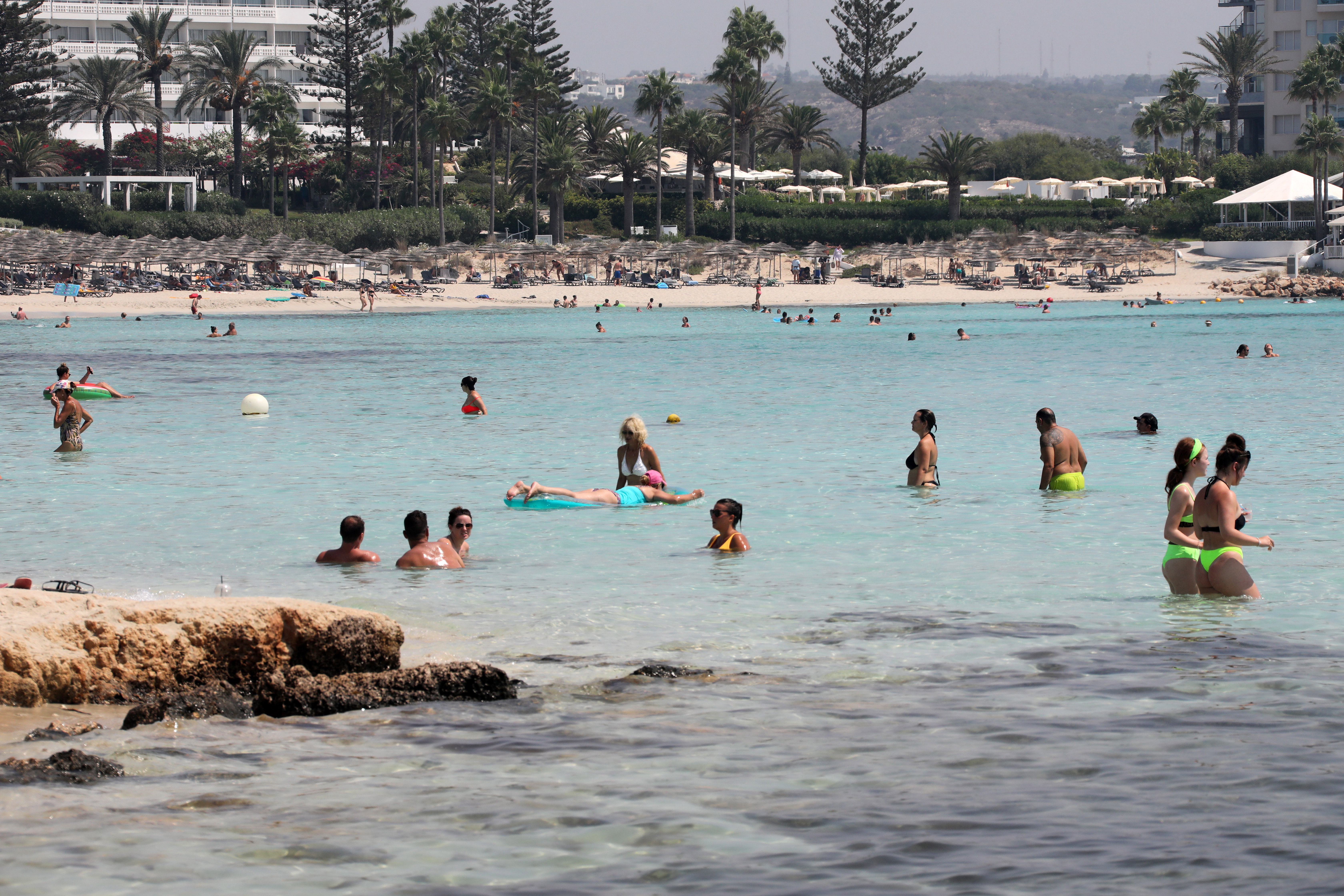 Not only are UK tourists increasing week-on-week, but he also expects to see a rise in bookings for October half term and the winter months, where the temperature still remains around 20C.

"A huge advantage for Cyprus is the great weather," he added.

"We are around 30C and 35C daily – it has great weather until January, so I hope people consider the islands for the winter holidays."

He continued: "The virus is under control in Cyprus, and believe we will keep it under control not just now but in winter as our system is the right one.

"The last six months have been difficult for everybody. People need a holiday."

There are now just 15 countries which have no quarantine rules either on arrival or back in the UK for British travellers, including Cyprus.

Italy, parts of Greece and the Portuguese islands are also included in this, along with Cuba and San Marino.

Germany, Poland and Gibraltar are also open for Brits with no quarantines.

Cyprus, is, norma, Only, the
You may also like: