A DAD who was meant to be self-isolating after a holiday to Spain was caught breaking the rules three times.

He then landed a whopping £7,000 fine for the repeated offence. 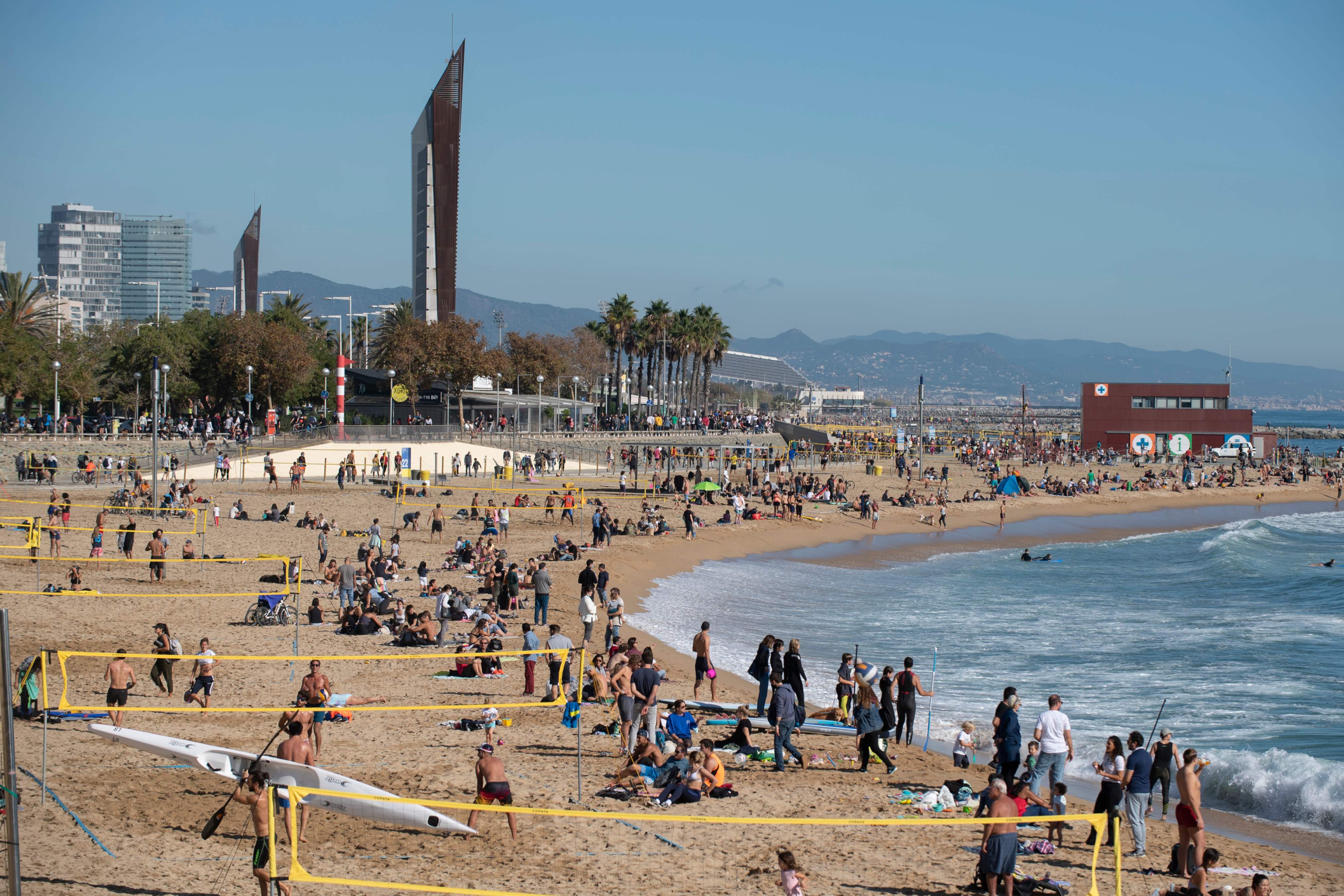 The Rochdale-based offender, who remains anonymous, was shamed by the local council who shared the story on social media.

He had already been caught breaking the quarantine period twice, yet was caught for a third time.

On Facebook, Rochdale Council wrote: "Last week we shared a story of a man who got two fines for leaving the house when he should've been self-isolating.

"Despite the two fines, he couldn't resist leaving the house again and got a third fine. Over two weeks of self-isolation he received £7,000 worth of fines."

According to Manchester Evening News, concerns were raised after his kids were spotted at school despite also going on the holiday.

The breach was reported to the police after the family denied they had travelled abroad, leading to checks with Border Force.

Rochdale Council member Daalat Ali told MEN: "We appreciate that as we enter lockdown again families are being asked to make even more sacrifices but it remains essential that people who need to self-isolate follow the rules.

"This family deliberately put the health of other people at risk at a time when we need everyone to play their part in stopping the spread of the virus."

Despite him breaking the rules, many social media users backed the man instead.

One person wrote: "Shame some people have got nothing better to do, you just wouldn't go grassing people up."

Anyone caught breaking current lockdown rules are fined £200, but anyone breaching their isolation is hit with a fine of £1,000, which increases per offence.

Anyone who returns from Spain is forced to quarantine for two weeks due to the country being removed from the travel corridor list – which means not leaving the house for any reason.

Home Office officials said that those who refuse to accept on-the-spot fines will be arrested and taken to court.

A source said: "Those who repeatedly break the rules need to know they could face a criminal record."

A woman in Manchester was slapped with a £1,000 fine for going to work at a school without quarantining after she returned from Amsterdam.