Merry Cannon, 36, was excited to be joining her husband on a business trip to Germany and France from Arkansas with their two young children aged one and five on March 5. 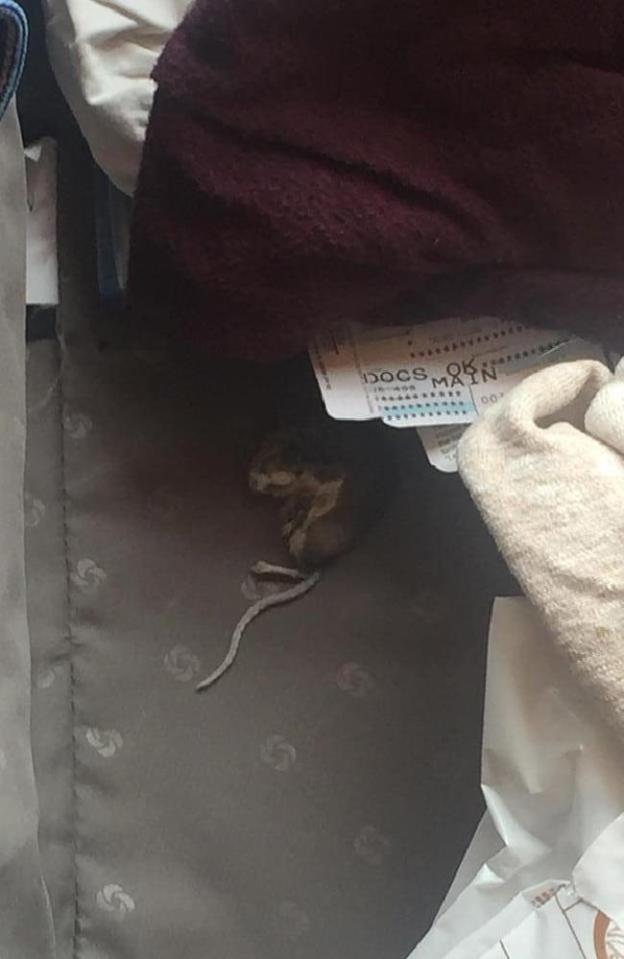 Unfortunately, their holiday had gotten off to a bumpy start, as their flight from Fayetteville was cancelled due to a broken windshield and they then they missed their connecting flight in Chicago.

On arrival in Chicago, they were called to report to the American Airlines customer service desk where they were told their seats “had been given up”.

It took hours to get rebooked, and they didn’t fly out until 10pm the next day, so they had to skip the whole leg of the trip to Germany and fly into Brussels, rent a car and drive two hours to Lille, France.

But all of these inconveniences paled into insignificance when it came to getting hold of their luggage. 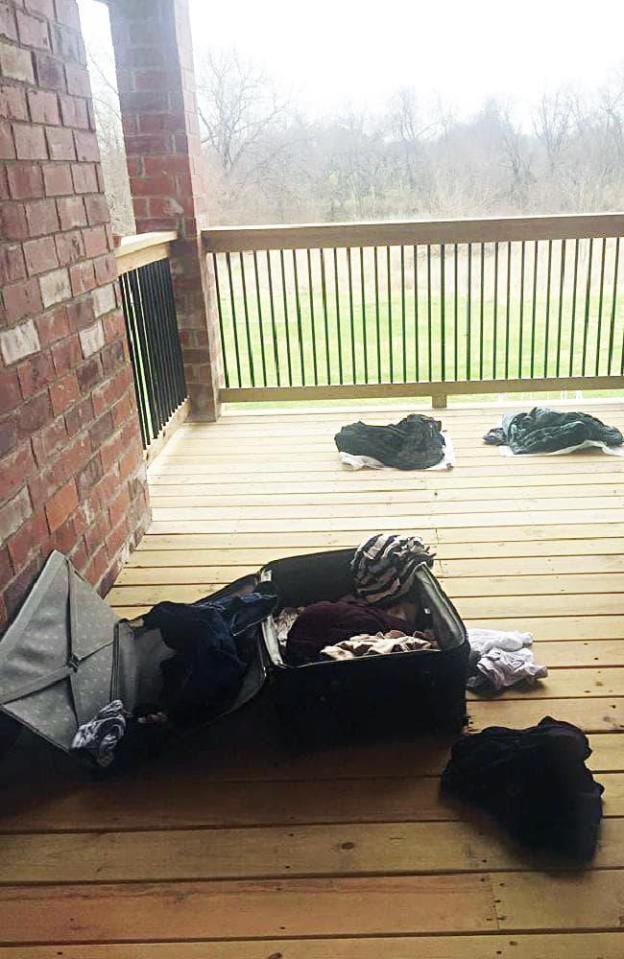 Merry told News.com.au: “They lost our luggage for five days. The night before we were leaving for London to return home, it was delivered at 10.30pm.

"By then it was comical and my husband joked that at least when we get home we won’t have all that laundry to do.”

Little did they know what extra surprise would be waiting for them inside the bag.

Merry added: “When we returned home in Arkansas I immediately went to the American Airlines customer assistance desk to report how awful my bag smelt. I actually told them that it smelt like something had died."

She claims the staff member told her the smell may be from it getting wet while it sat for days on the runway.

“He thought it was mould, but even said it smelled far worse than that.” 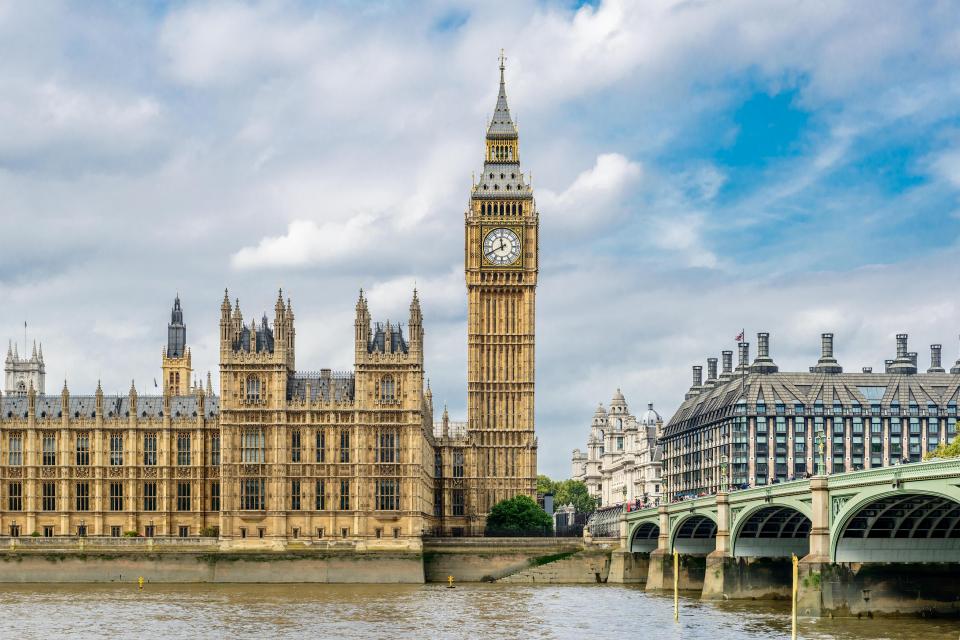 She alleges she was told to go and wash the bag and its contents to see if would come clean, then file a claim through the airline’s baggage claim department, ensuring nothing was thrown away as it would need to be sent to the airline.

Merry said: “When we returned home, we took the bag to our back porch because the smell was so horrendous.

"I washed one load three times in bleach, vinegar, OxiClean and Tide and finally decided whatever was on them would not come clean.

"I placed all those clothes in [rubbish] bags. I grabbed more clothes in hopes that maybe the bottom of the bag didn’t get wet, so they would come clean.
“When I grabbed the clothes is when I saw the rat. I have never screamed and cried so much in my life and I ran inside and began scrubbing my hands and arms.

"I had touched the things in this bag because American Airlines told me to just wash everything.” 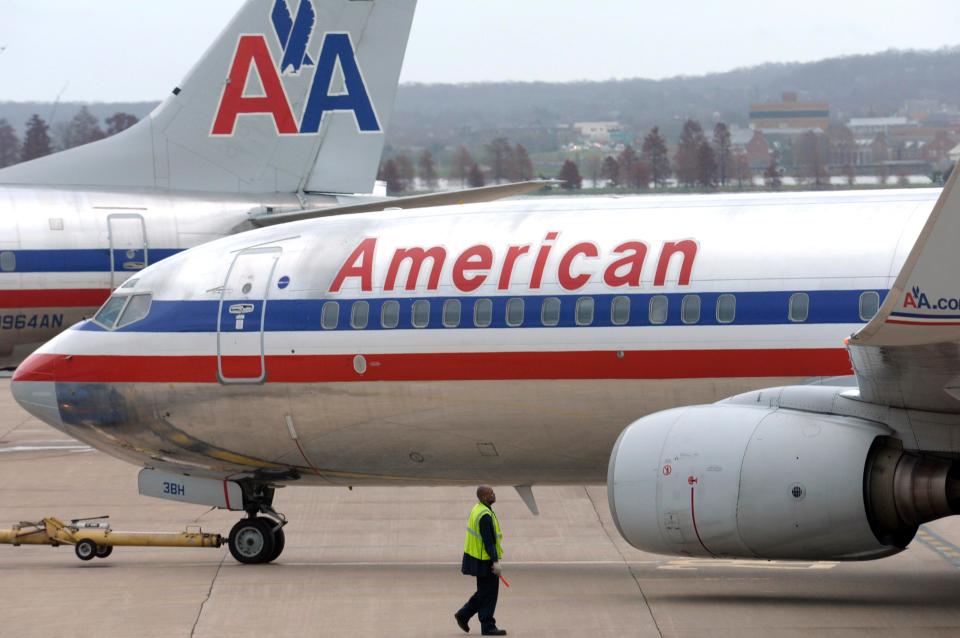 Merry called the airline and claims she was simply told to write everything down and her claim would be expedited in two to three days.

She refused to touch the items anymore and the staff member agreed and said they would handle it.

Later that day, she contacted the US Department of Health for advice seeing as the items were brought inside her house.

Merry said: “For three minutes the health inspector just repeated, 'OMG. This is horrible. I don’t even know that to say'.

“Finally when I asked if the rat needed to be tested he said that because we don’t even know what country the rat is from, they wouldn’t even know where to start.

"I then asked if I should be concerned and he said, ‘The biggest concern would be the plague’  – that never even entered my mind.”

The other main concern was fleas, as rats always carry fleas which carry disease. 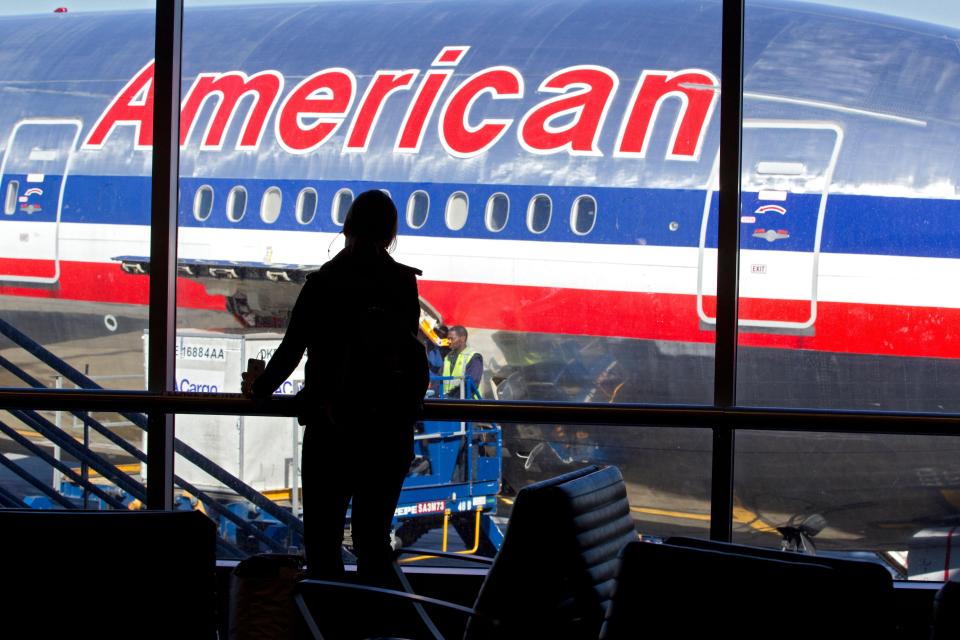 After that conversation, Merry contacted the airline again to confirm her bag would be dropped off and that she would be compensated for it all. They agreed.

It took four hours to fill out the paperwork the airline required to deal with her case.

A week later, she claims that she called them again and left message after message.

“The whole trip with American Airlines was a bit of a nightmare and the rat in the bag was, for lack of better words, the cherry on top.

“I along with my husband travel fairly often and I can honestly say this is the worst thing we have experienced.

To me it’s not so much the money, it’s the lack of respect they have. That customers are disposable and they are big enough that they just don’t care."

American Airlines told Sun Online Travel: We have apologised and are not aware of any similar issues of a rat making its way into a checked bag before.

"While we are unable to determine if the issue occurred in the United States or overseas, we did apologise to the customer, and they were compensated earlier this month.

The article was originally published on news.com.au and has been reproduced with permission.