Nyle DiMarco, winner of Dancing with the Stars and America’s Next Top Model, was exiting the plane when he noticed the employee waiting for him.

Nyle shared a video of the incident on Twitter, along with the caption: “Apparently being deaf at an airport means I need a wheelchair.”

Once the attendant realises the mistake, the two shake hands and all seems to be fine.

But apparently this type of situation has happened to others who are deaf or blind.

Hundreds of people commented on DiMarco’s tweet, sharing their own experiences and expressing their frustration.

Delta responded to DiMarco’s tweet, apologizing for the mix-up.

A spokesperson for the airline said it is working with the wheelchair vendor to investigate what happened.

It also released the following statement to Fox News: "Delta apologises for a miscommunication that resulted in this customer being offered a wheelchair upon deplaning." 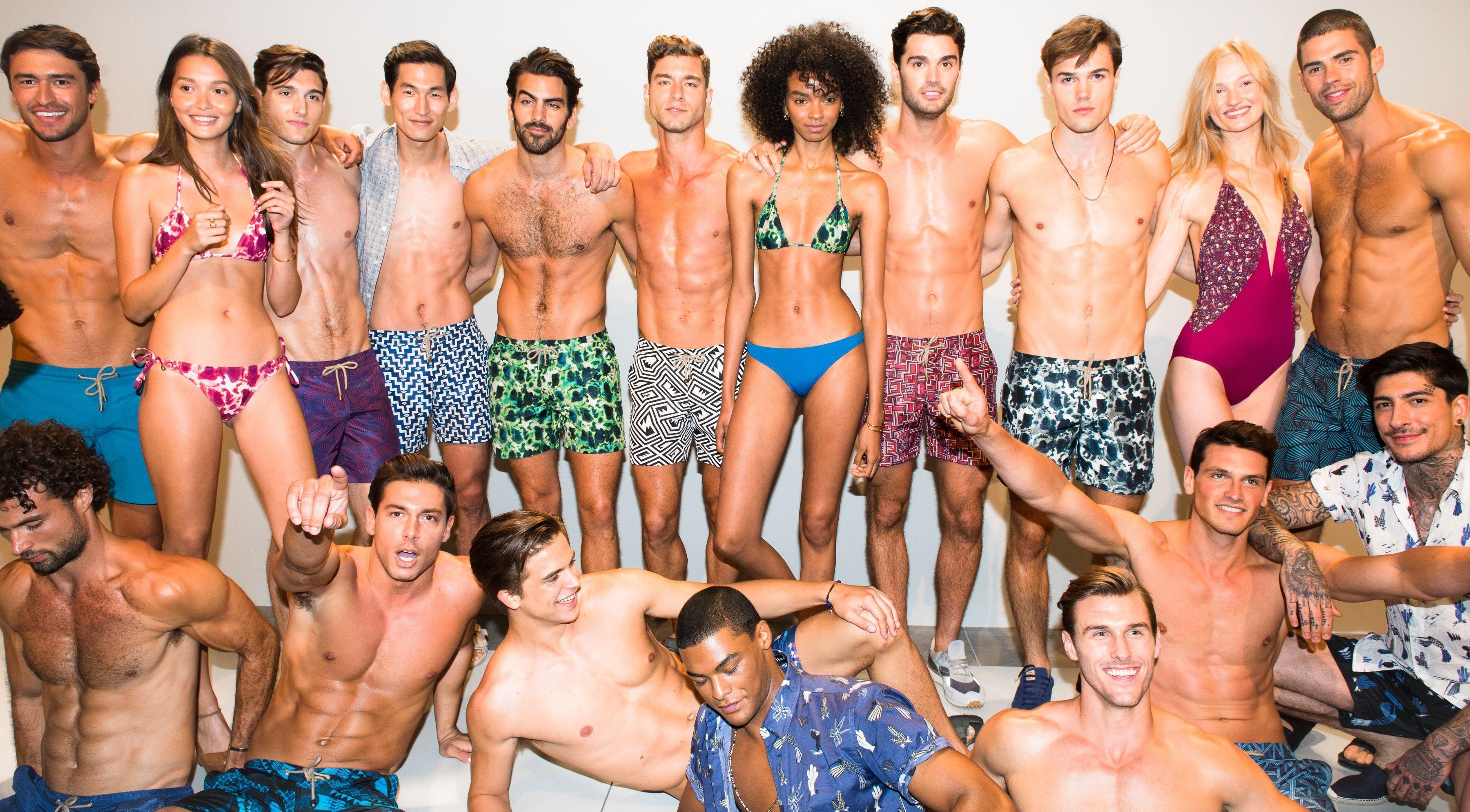 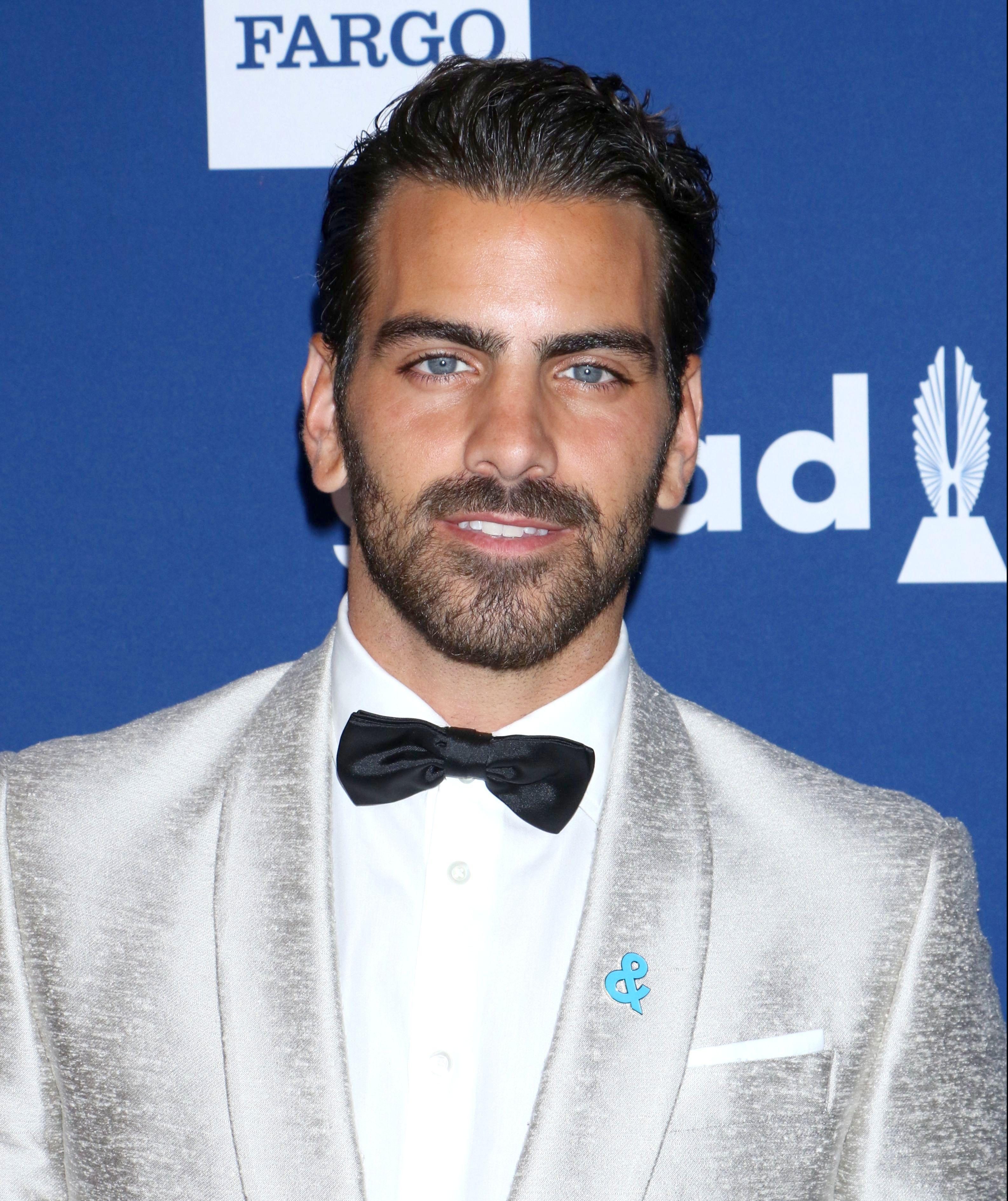 Delta offers accessibility services if requested by the passenger, including for blind, low vision, deaf or hard of hearing travellers.

For those who are deaf or hard of hearing, “at your request, our personnel are available to assist you in boarding, deplaning and connecting between flights,” according to the airline’s website.

Earlier this year, Sun Online reported an incident where a boy was asked to prove his was disabled before being allowed to board a flight home.

The 10-year-old had a terminal muscle-wasting disease but was asked to show proof of this before his Jet2 flight home.

This article was originally published by Fox News and was reproduced with permission.