Follow
Home » Travel » Delta fined £38,200 for kicking off Muslim passengers ‘who made other flyers feel nervous’ – The Sun

Delta fined £38,200 for kicking off Muslim passengers ‘who made other flyers feel nervous’ – The Sun

DELTA Air Lines has been fined $50,000 (£38,200) by the US Transportation Department and ordered to provide cultural sensitivity training to employees after two incidents involving alleged discrimination against Muslim passengers.

DOT found Delta to have violated anti-bias laws after the airline removed three Muslim passengers from two flights after they had been cleared to fly. 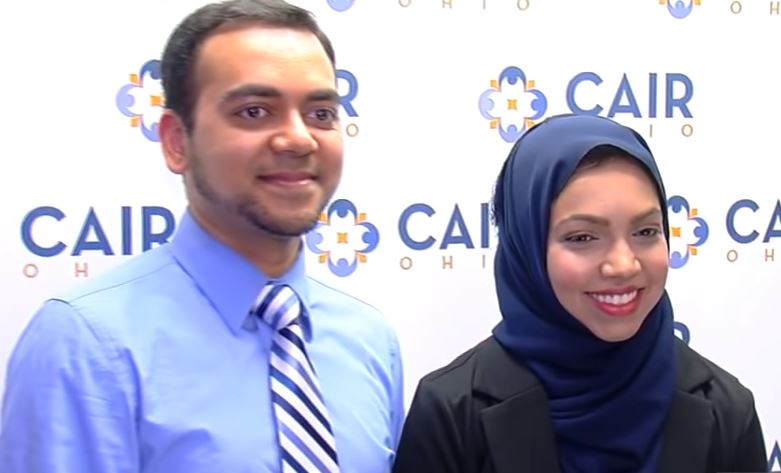 In the first incident, a man and a woman wearing a head scarf, named as Faisal and Nazia Ali, were removed from a July 2016 flight from Paris to the US after another passenger told a flight attendant the couple made her “very uncomfortable and nervous.”

The flight attendant said as she walked past the couple, she could see the man texting “Allah” on his phone several times.

The couple, American citizens from Cincinnati, “raised no red flags” from Delta’s corporate security office, but the pilot ordered them off the flight for further vetting, according to a report from DOT.

The couple was further interviewed and exhibited no “aggressive attitude” and were cleared again to fly.

However, the pilot refused to let them back on because he said the flight attendants were uncomfortable.

The couple flew home the next day. 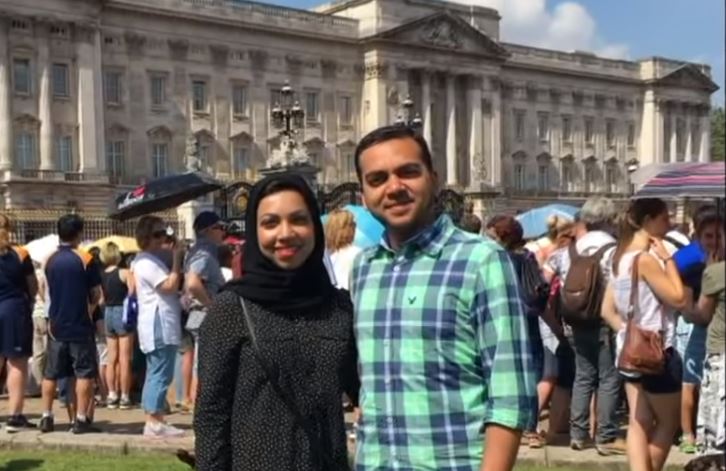 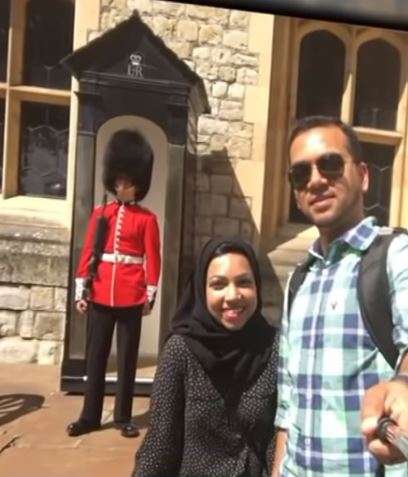 The second incident occurred five days later, when a Muslim passenger was removed from a flight from Amsterdam to New York’s Kennedy Airport.

According to DOT, the man was removed after flight attendants observed him move from a non-window seat to a window seat, and said he “looked outside the window constantly, and appeared to be perspiring.”

The captain requested the first officer to walk through the cabin for observation after flight attendants shared their concerns, but the officer reported “no red flags” about the passenger.

The captain initially pulled away from the gate with the man on board, but quickly decided to return.

The passenger was removed and the area around his seat and his luggage were inspected.

The man was booked on a later flight and not subjected to additional security screening, the DOT reported.

In a statement to Fox News and Sun Online Travel, Delta denied engaging in discriminatory practices, but agreed there is room for improvement. 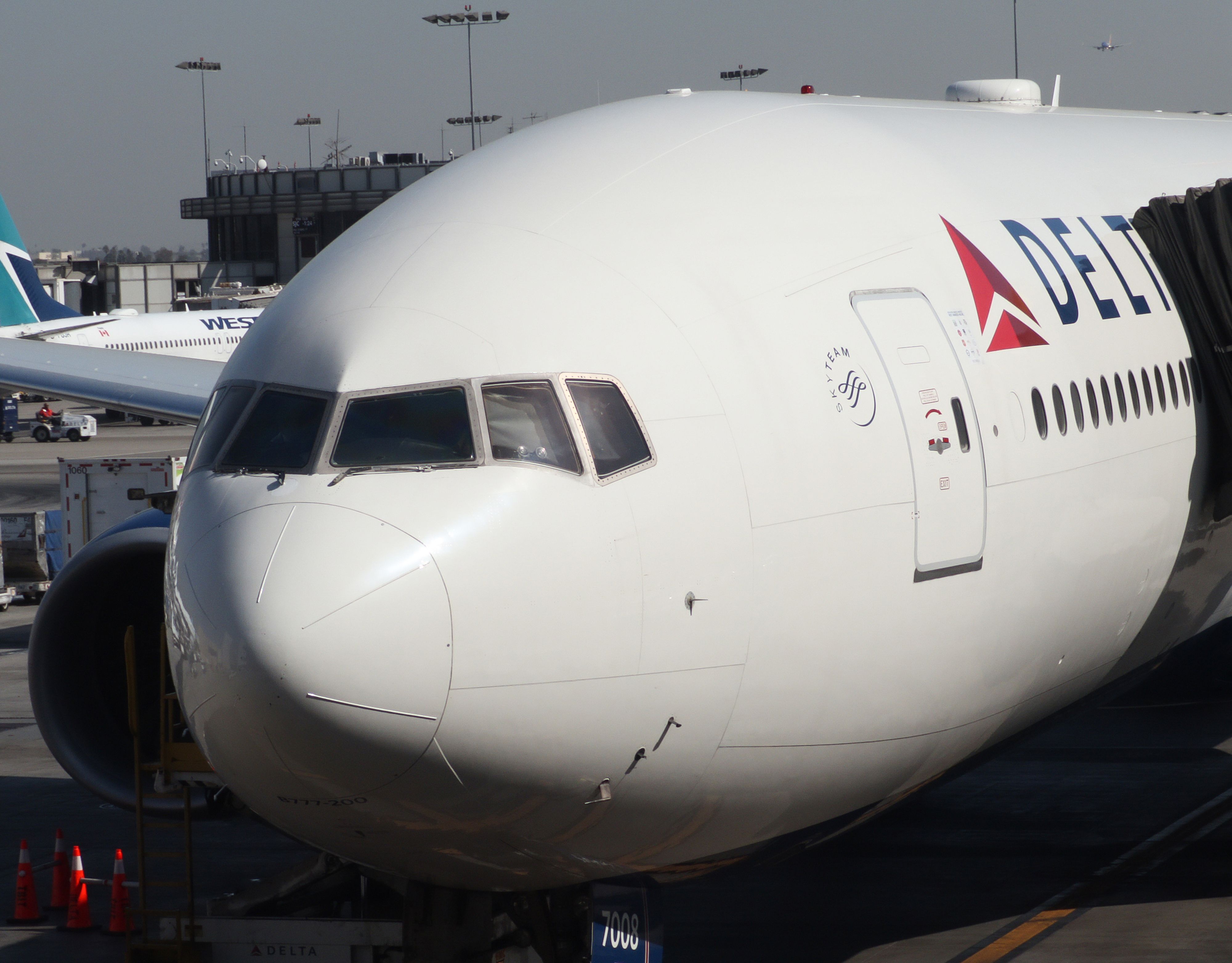 The statement said: "As a global airline serving over 300 destinations around the world, it is our goal to model inclusion.

"We are built on a culture that treats all customers — regardless of race, ethnicity, or religious affiliation — with dignity and respect.

"Unlawful discrimination of any kind is not tolerated. Our commitment in this area is unwavering.

"While we understand that our best customer service was not reflected in how the incident was handled, we disagree with the Department of Transportation's contention that Delta engaged in discriminatory conduct.

"For that reason, we have worked to improve our investigative process since these incidents and we have supporting programs, policies, training and procedures that back up our commitments in this area."

In addition, the airline must revise its security screening protocols.

Last year, Southwest Airlines cabin crew threatened to kick a mum off the plane allegedly because she wanted to sit with her kids.

While a family of 20 say they were removed from a flight for "looking ethnic".

One woman claims she was taken off a flight because someone complained about her smell.

This article was originally published by Fox News and was reproduced with permission.