But it appears that one of the highlights of the new openings will be the Star Wars hotel that will open alongside the park in Disney World, Florida. 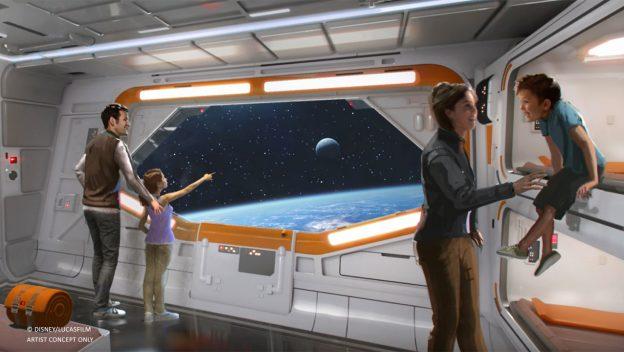 Several new details have been teased about the new accommodation and it looks so good that it might just beat every other family hotel in the world hands down.

The property, which is being built on the south side of Disney’s Hollywood Studios and is due to open in late 2019, will allow guests to fully immerse themselves in a Star Wars storyline.

The hotel comes in the form of a starship, filled with characters and stories that unfold all around them during their voyage through the galaxy.

To add to the feeling, every cabin window in the lobby, restaurants and bedrooms will have views of space. 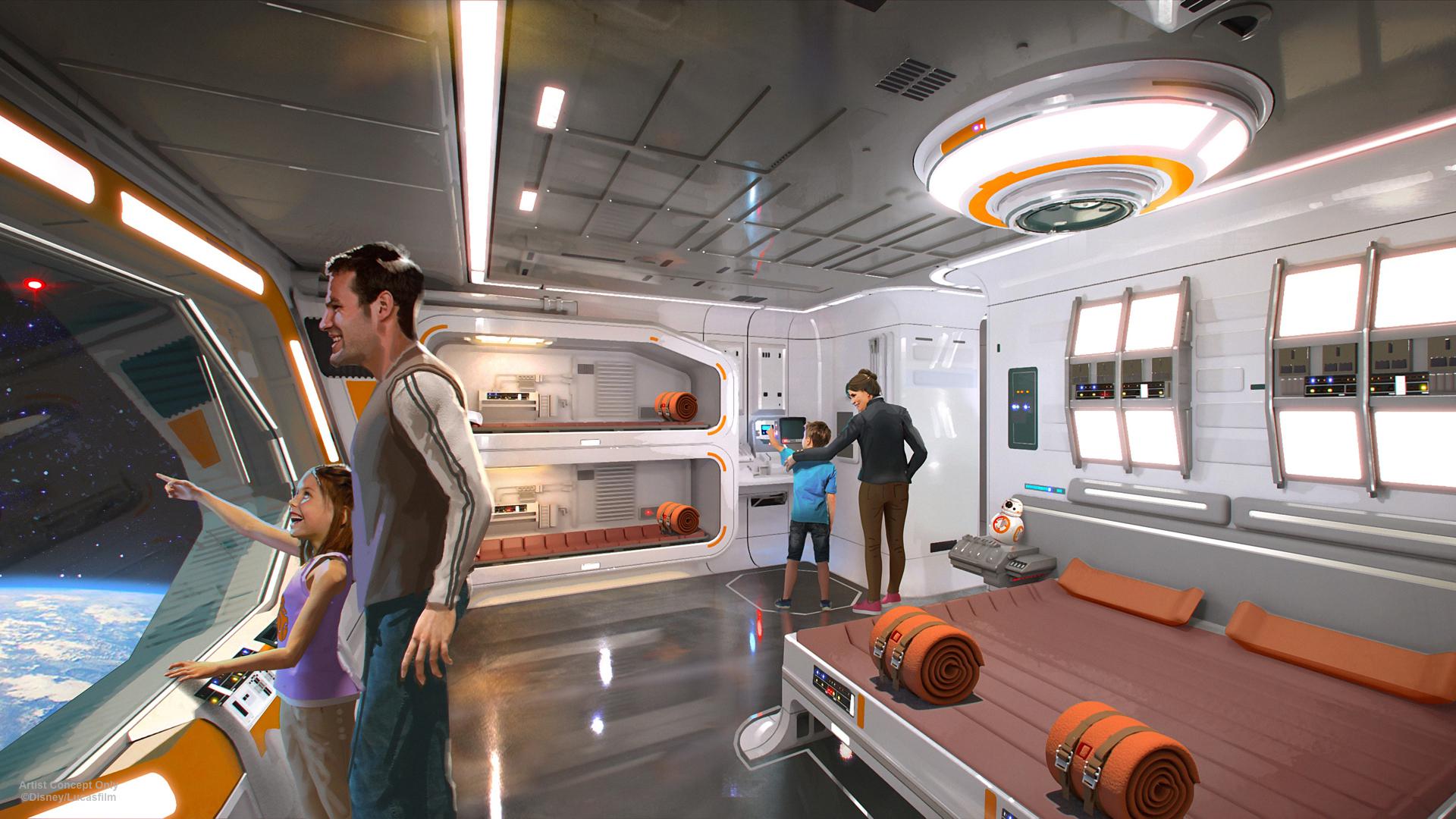 The hotel stay will be turned into a multi-day adventure, where guests can participate as a resident of the Galaxy by dressing in Star Wars-style costumes from the moment they check in.

They will also interacting with members of staff who will act like characters from the movies.

Staff will remain in character at all times and according to Disney, the experience will touch every single minute of a person’s day, as guests are each given their own storyline to act out during their stay.

The hotel will also be connected to Star Wars: Galaxy’s Edge land at Disney’s Hollywood Studios, so guests can "build a reputation" at the park that will also follow them back to the hotel.

Earlier this week, Disney revealed the village in their new Star Wars land will be called Black Spire Outpost.

"Known for the [fossilised] remains of its once towering ancient trees, the spires now stand guard across the river valleys and plains."

If you are thinking about booking your holiday for 2019, it's worth taking a look at the Disney Dine Package, which allow a family of four to save up to £2,000 on their holiday.

It allows guests booked to eat at over 100 locations around Walt Disney World Orlando Resort at no extra charge if they are staying in one of the resort's hotels.

Attraction Tickets claims to be cheapest place to buy a Disney hotel package.

best, building, disney, ever, Family, hotel, INSANE, is, looks, New, resort, star, the, Wars
You may also like: