The Ruvalcabas family live right next door to Disneyland in a town called Norwalk in California, which means they visit the park at Anaheim at least once a week – and they do. 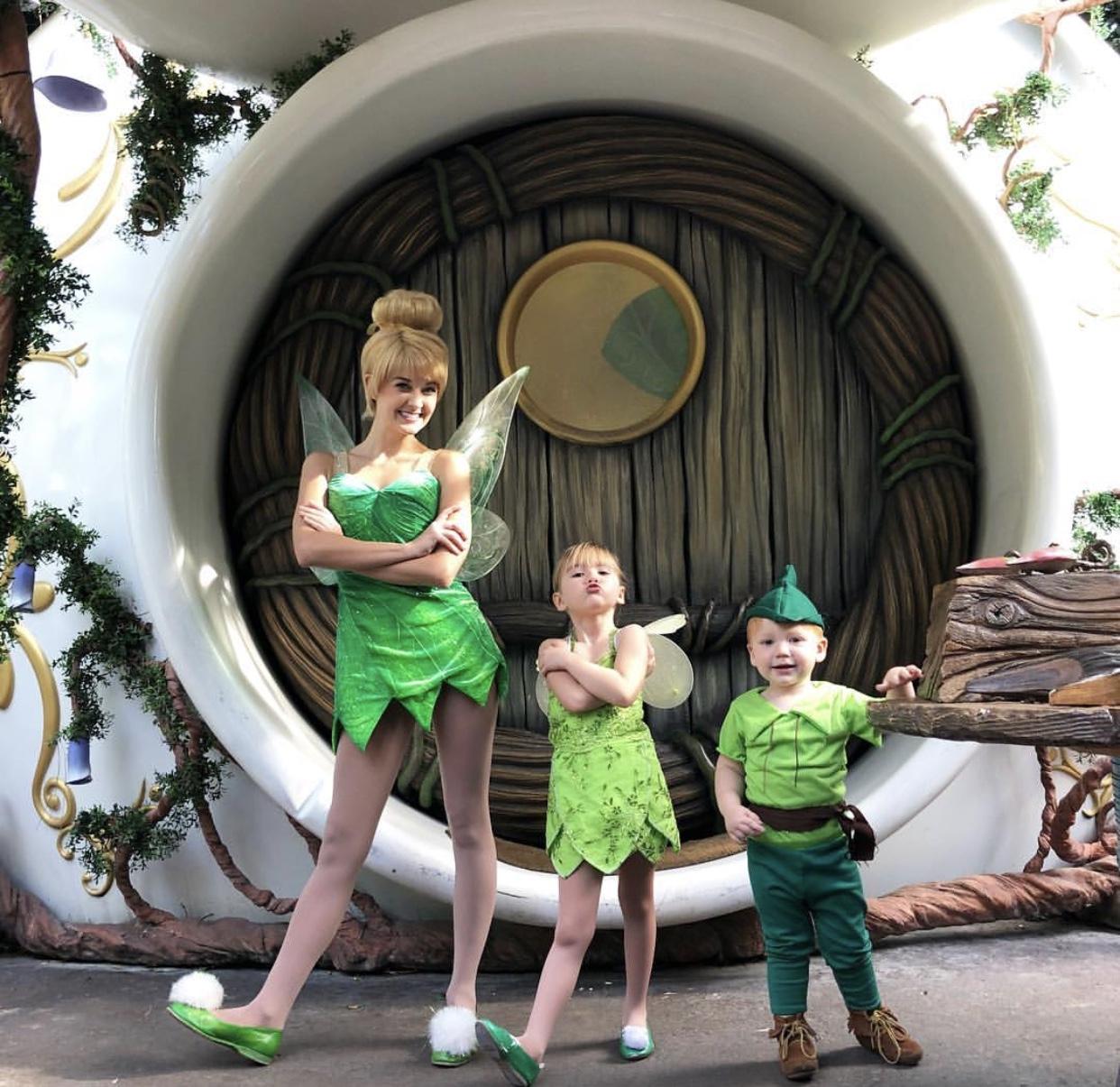 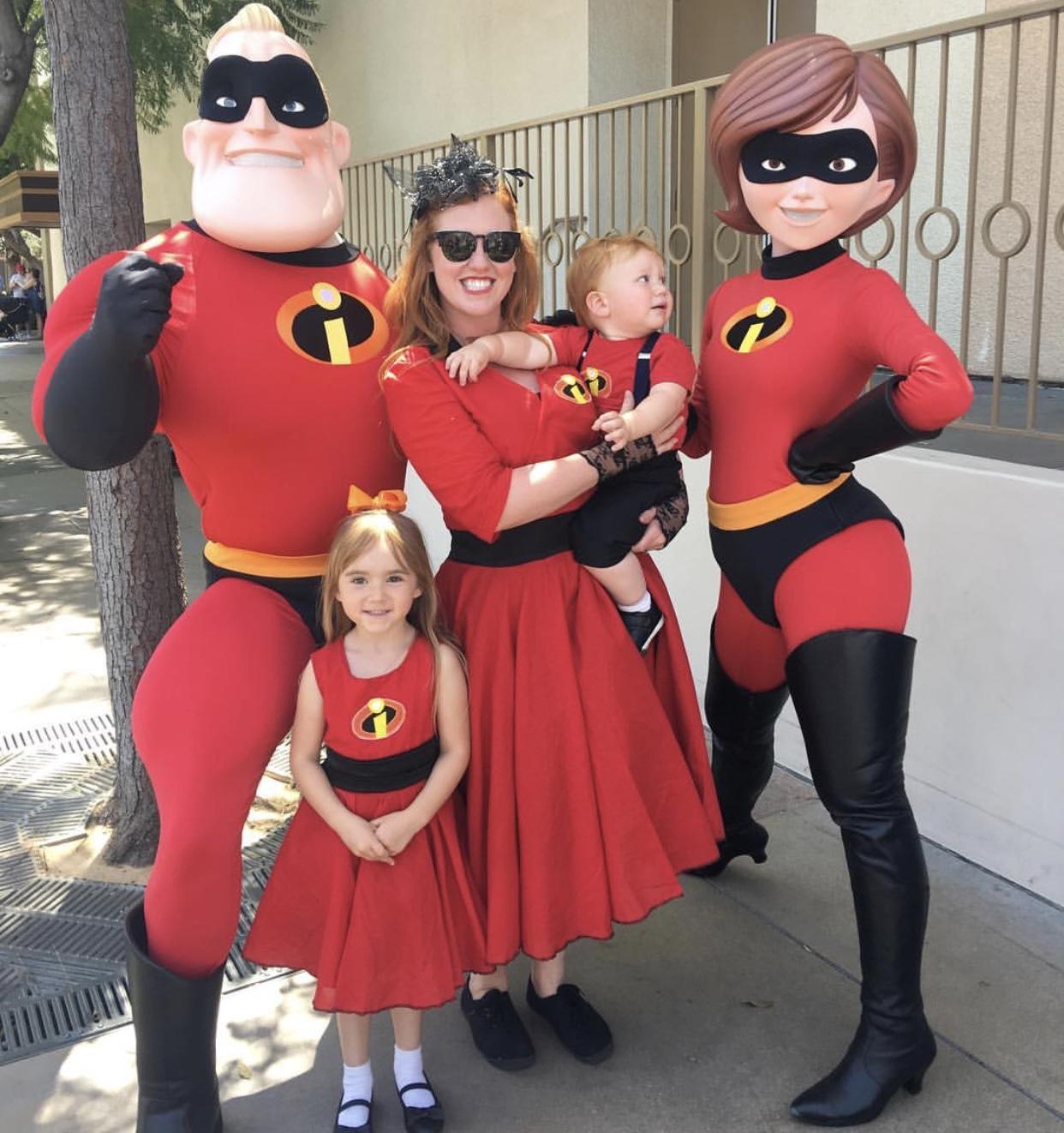 Parents Jennifer and Raul estimate that they have been to Disneyland as a family over 300 times to date.

The family take things even further by dressing up as their favourite characters.

Mum Jennifer creates all the outfits herself from scratch.

After teaching herself to sew, the stay-at-home mum has made over 60 outfits for six-year-old daughter Riley. 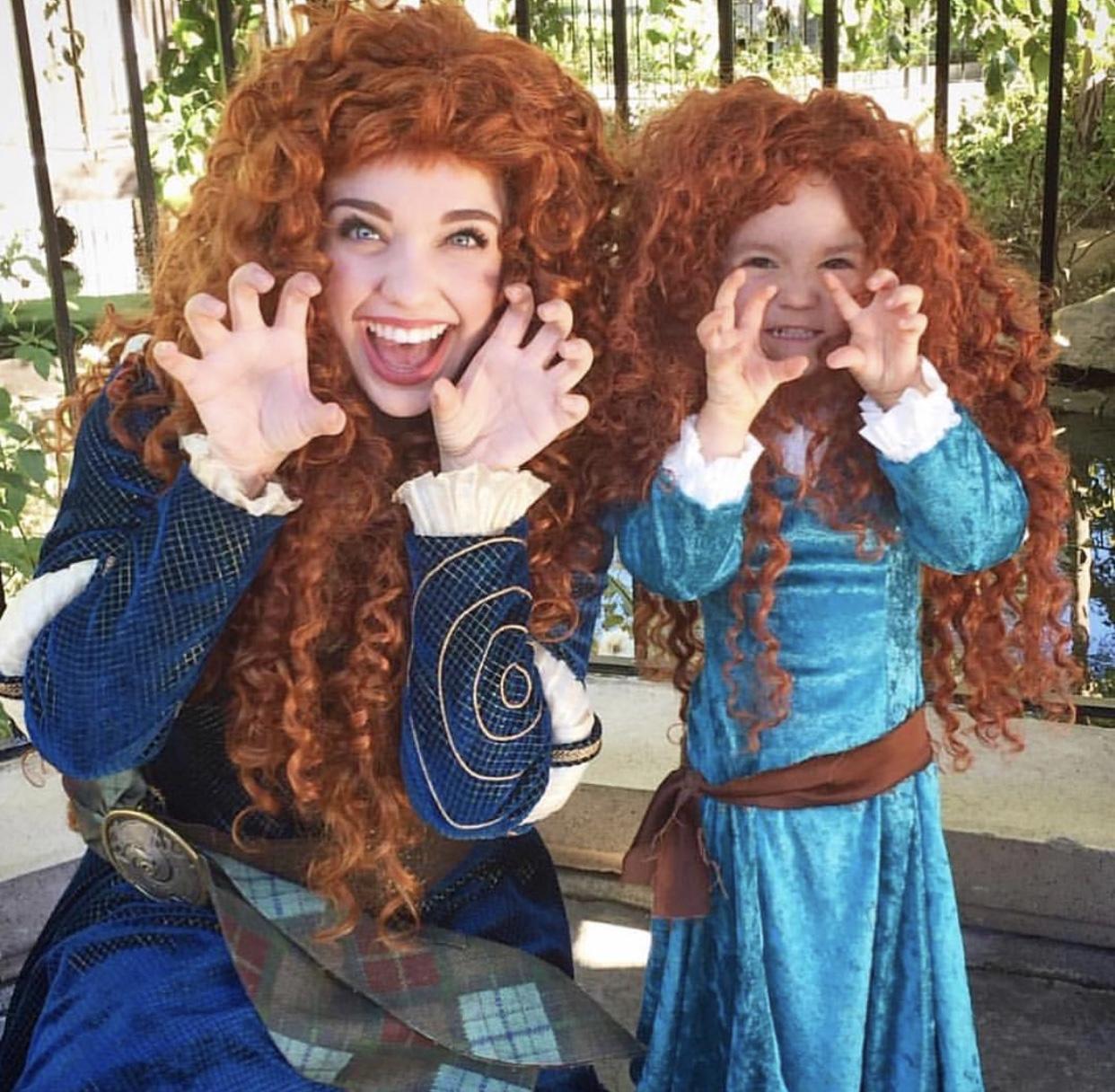 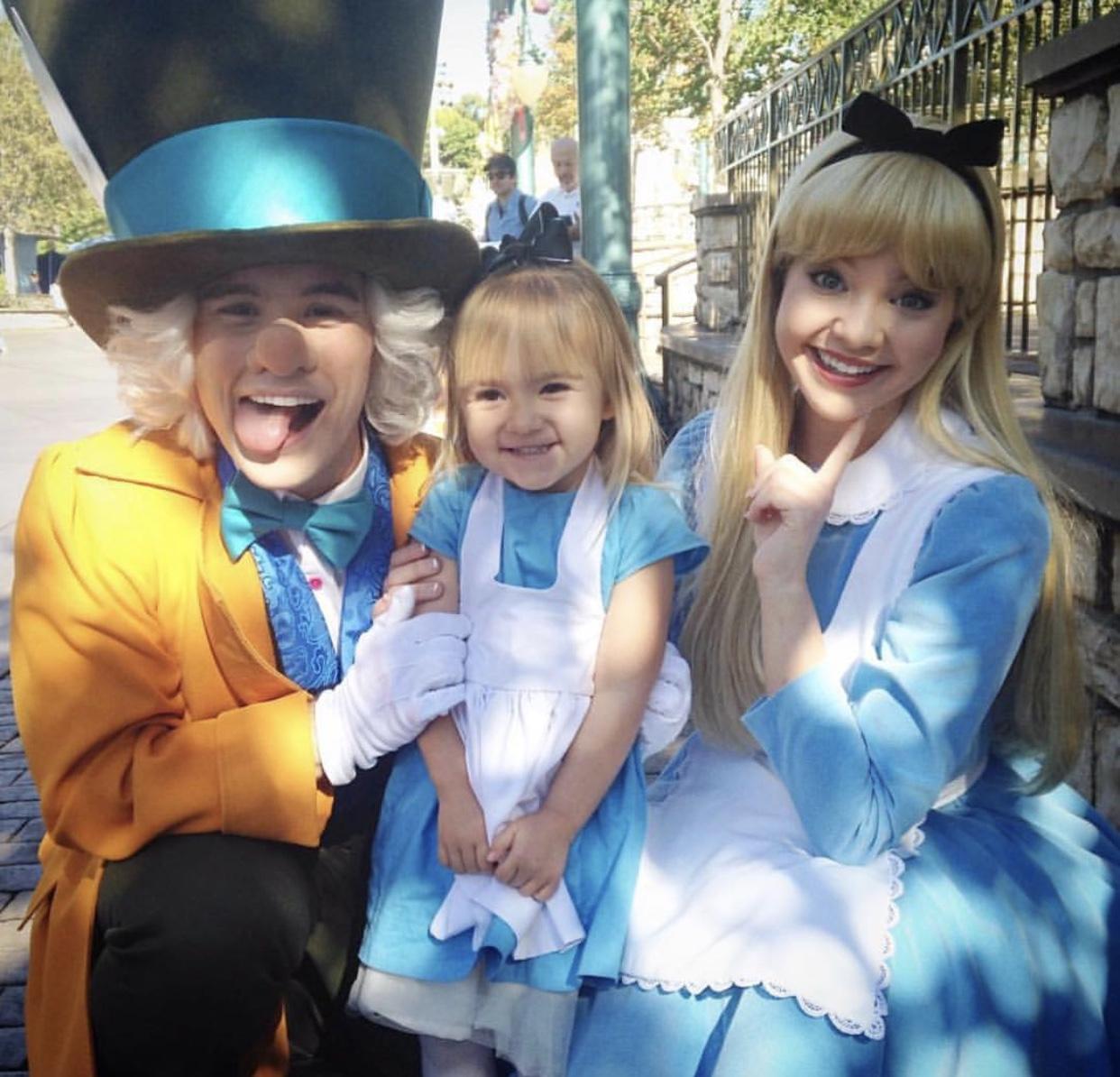 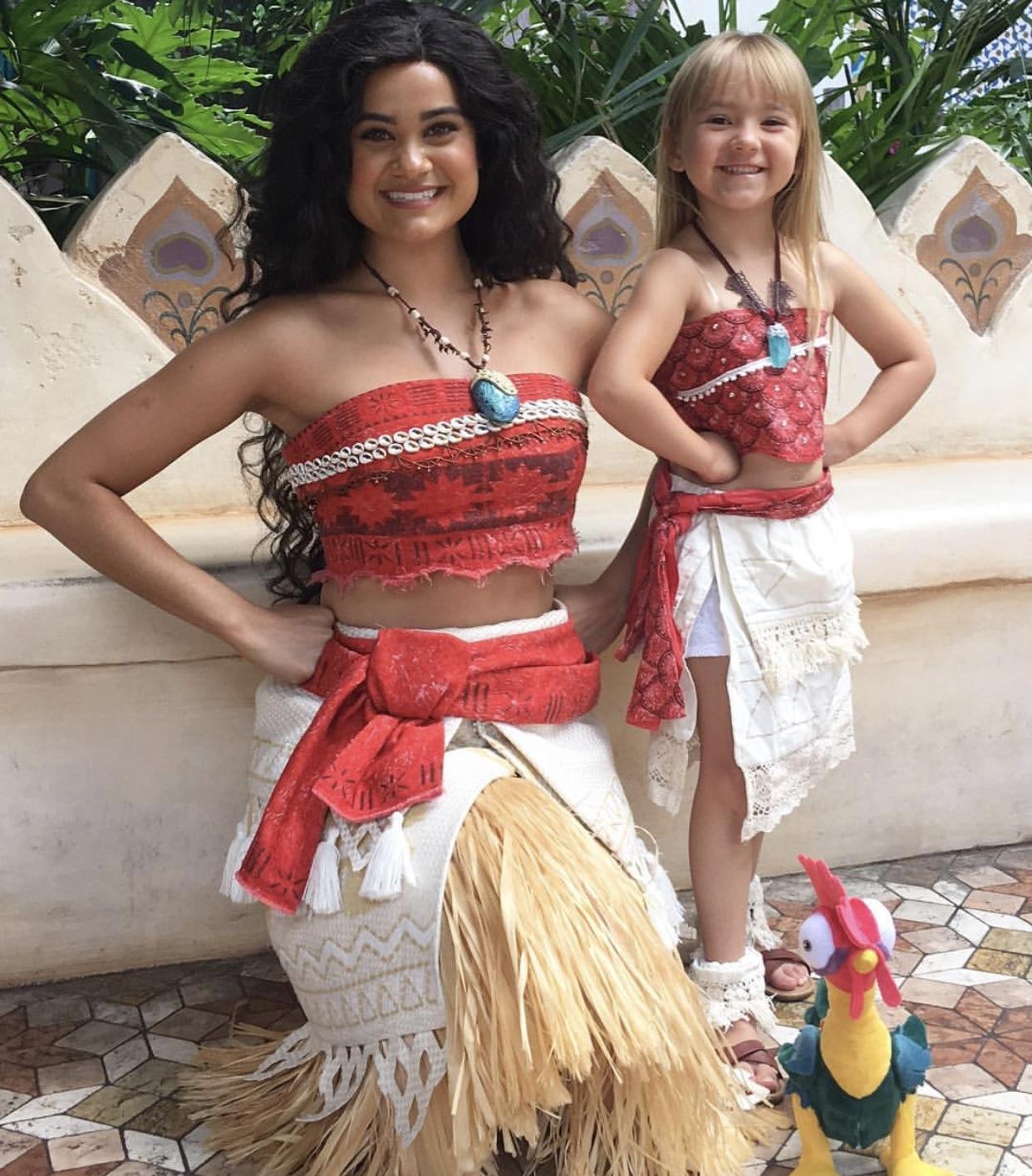 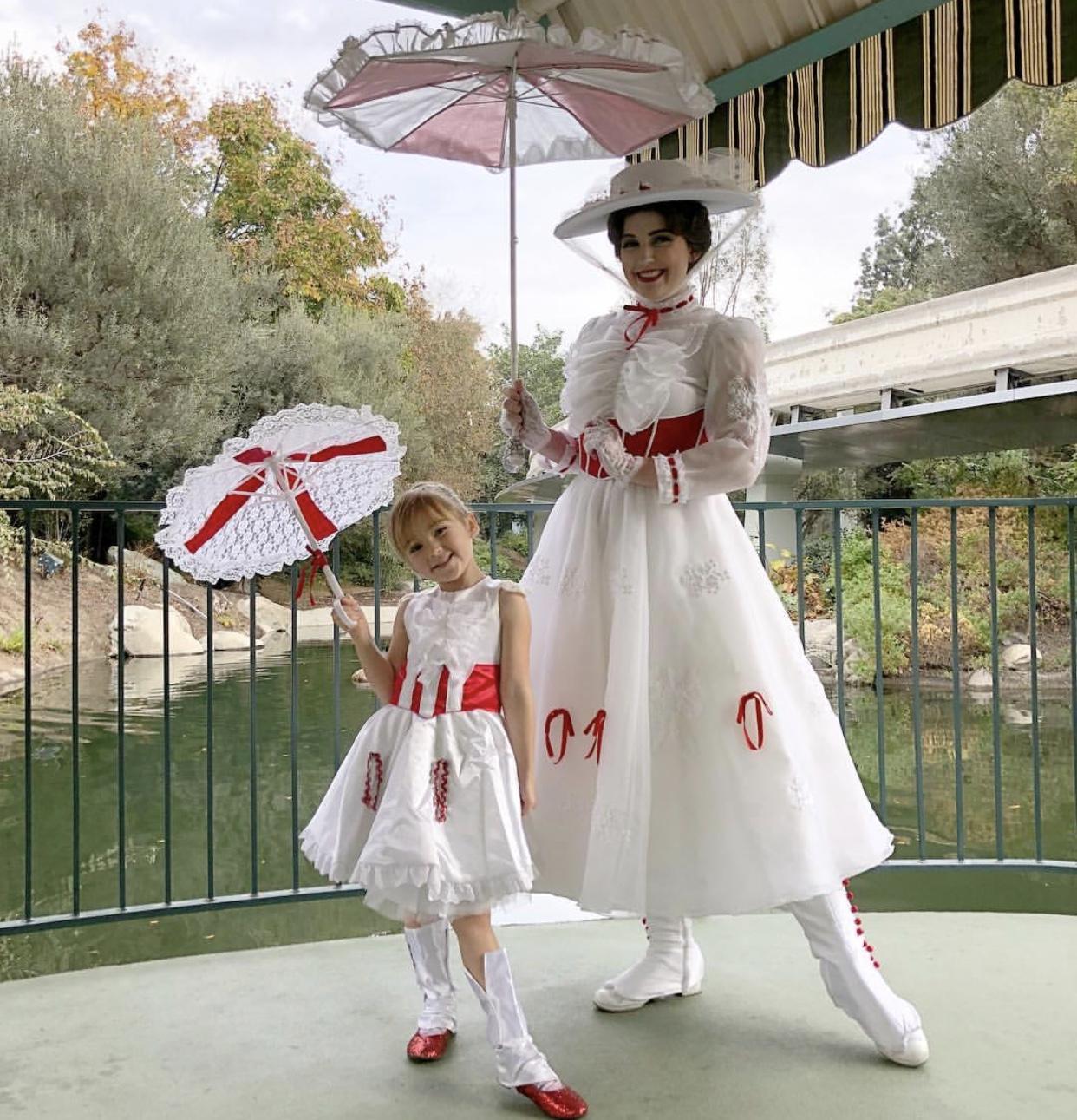 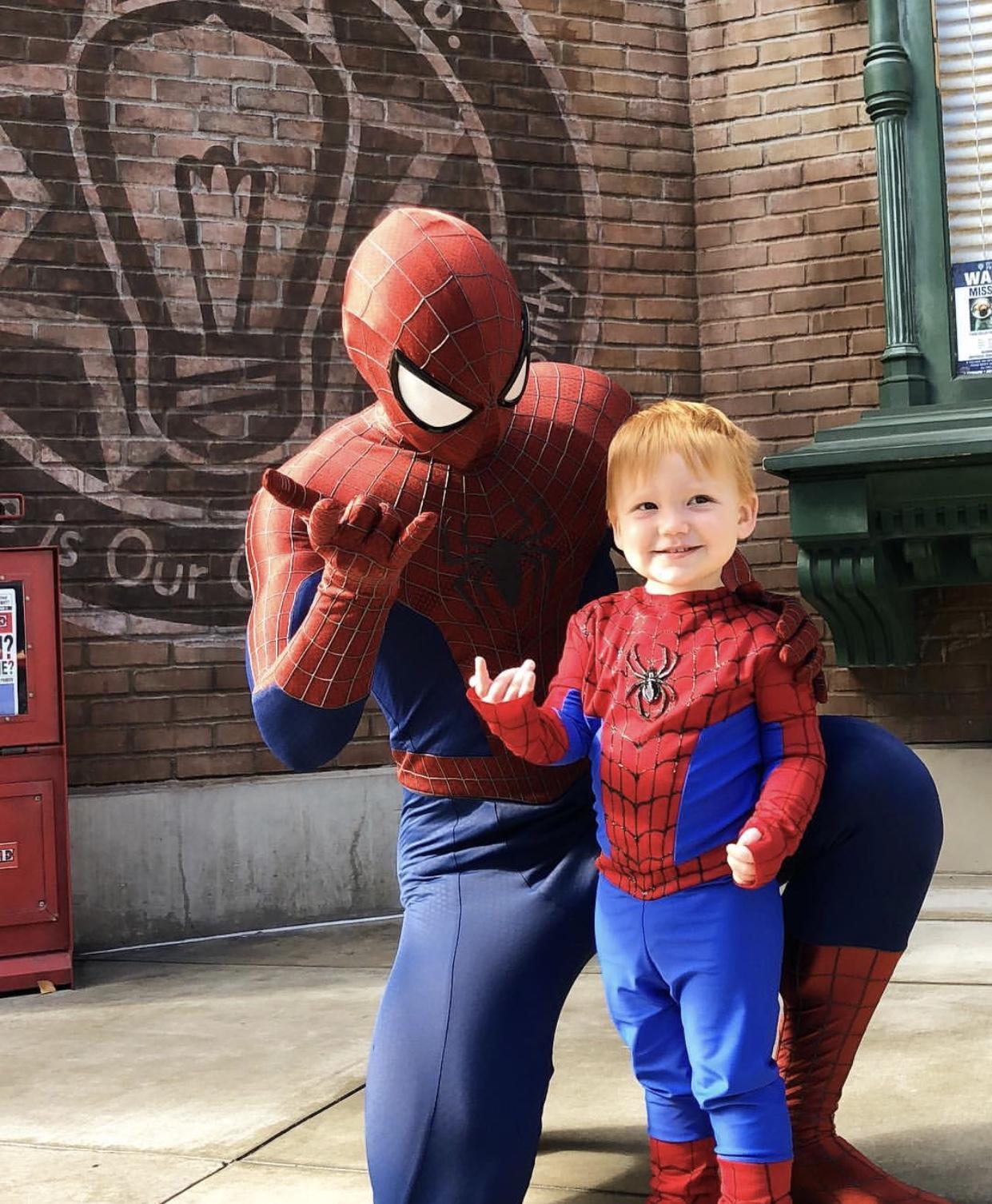 She has now started sewing cloaks and an estimated 20 outfits for two-year-old son Liam.

One photo shows little Riley dressed up as Cinderella, while another shows mum Jennifer dressed as Princess Merida from Brave with son Liam.

The family have also dressed up as characters from The Incredibles, Moana, Mary Poppins and Peter Pan.

Jennifer told Inside Edition: "I didn’t go [to Disneyland] much as a child.

"I would wear costumes in the living room and use my imagination in the house.”

Jennifer says that she buys her fabrics from a local bargain shop to save on money and spends up to six hours at a time on each. 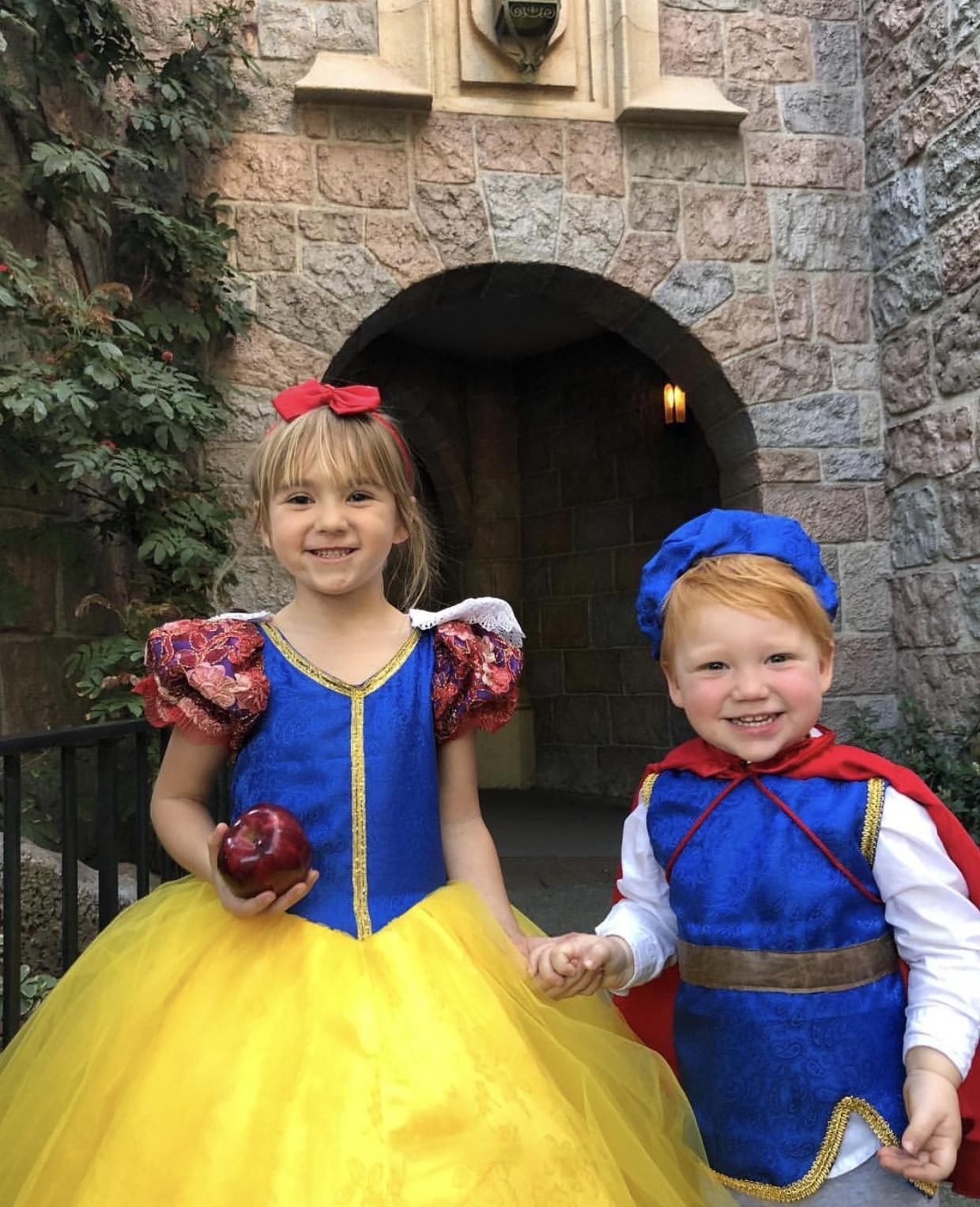 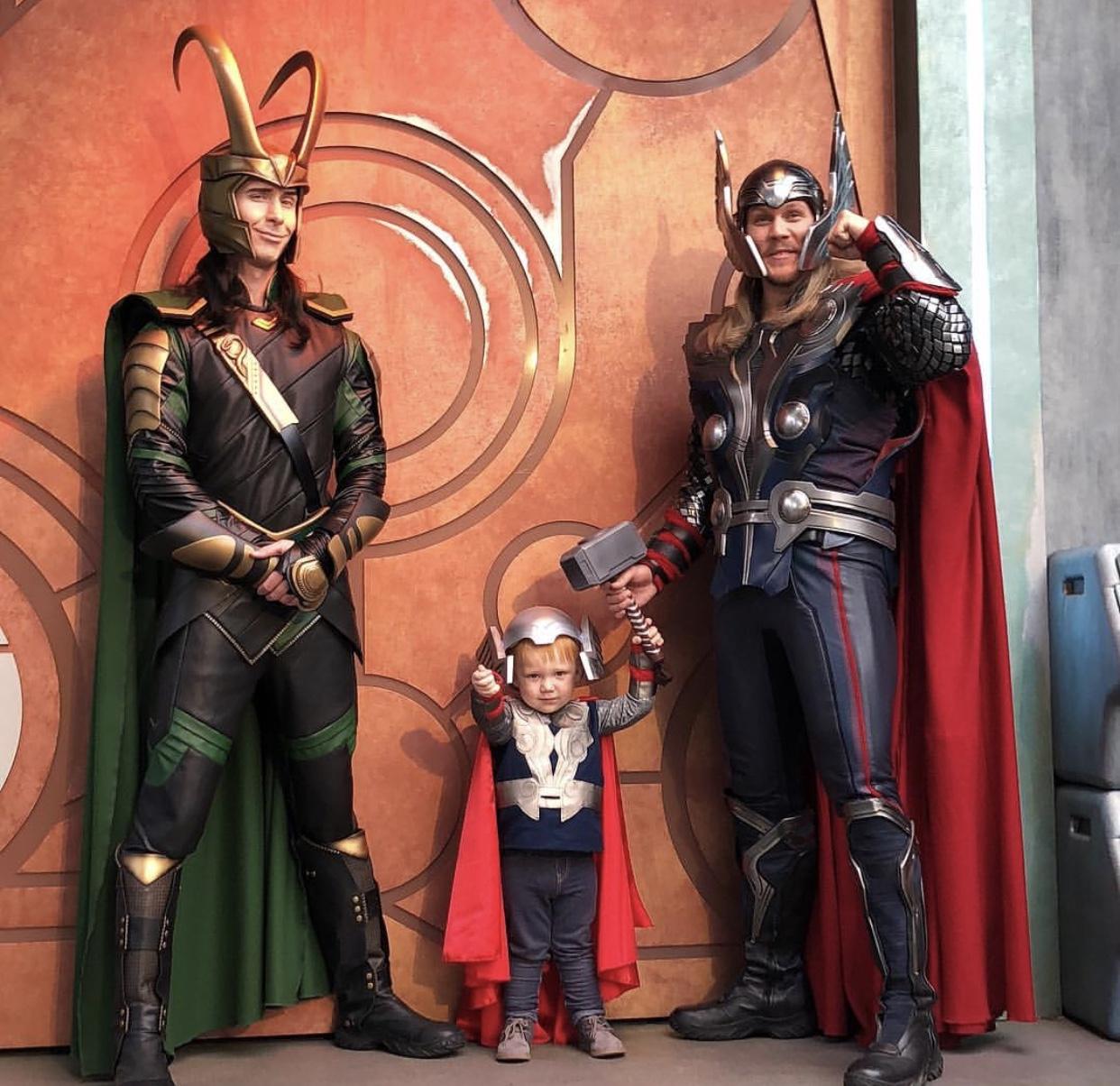 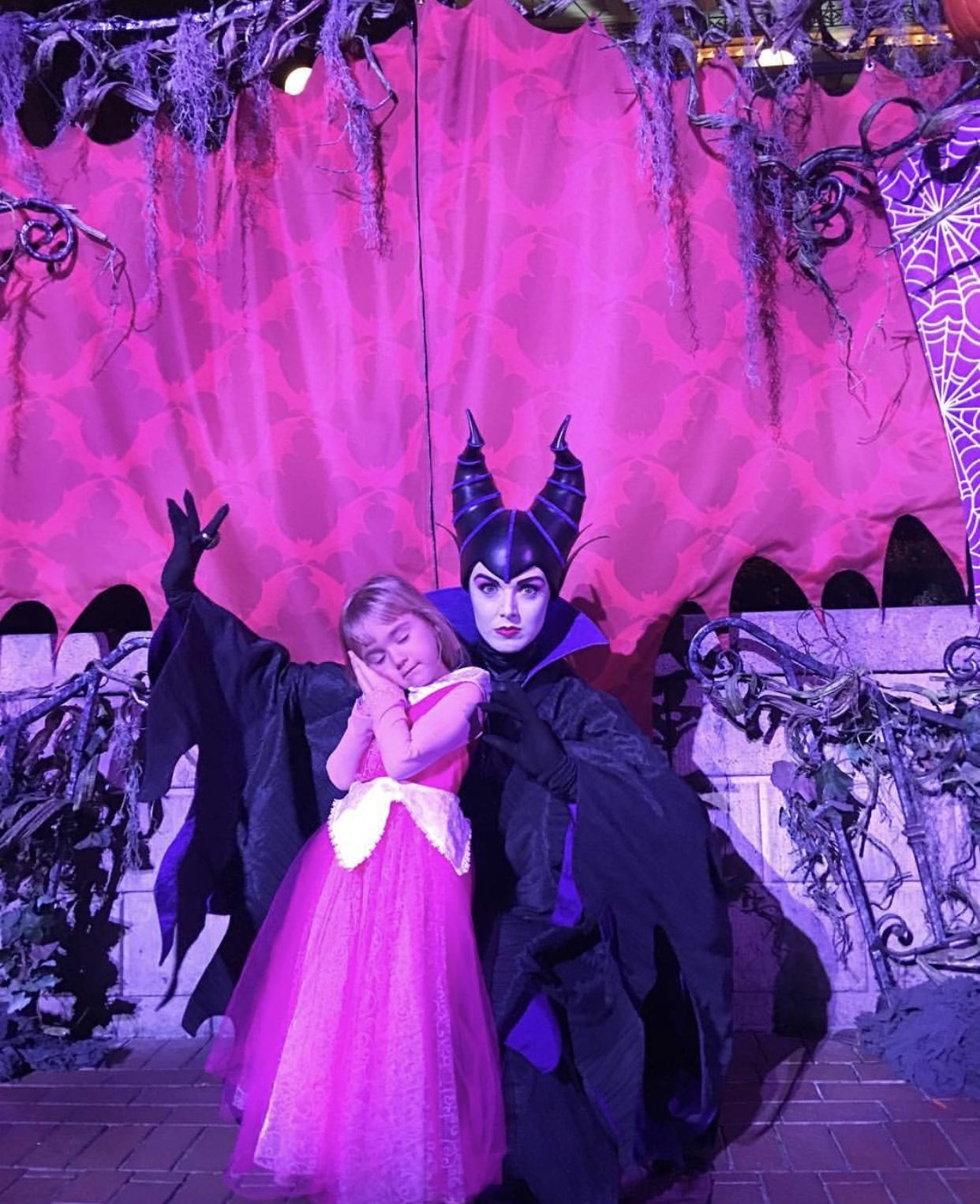 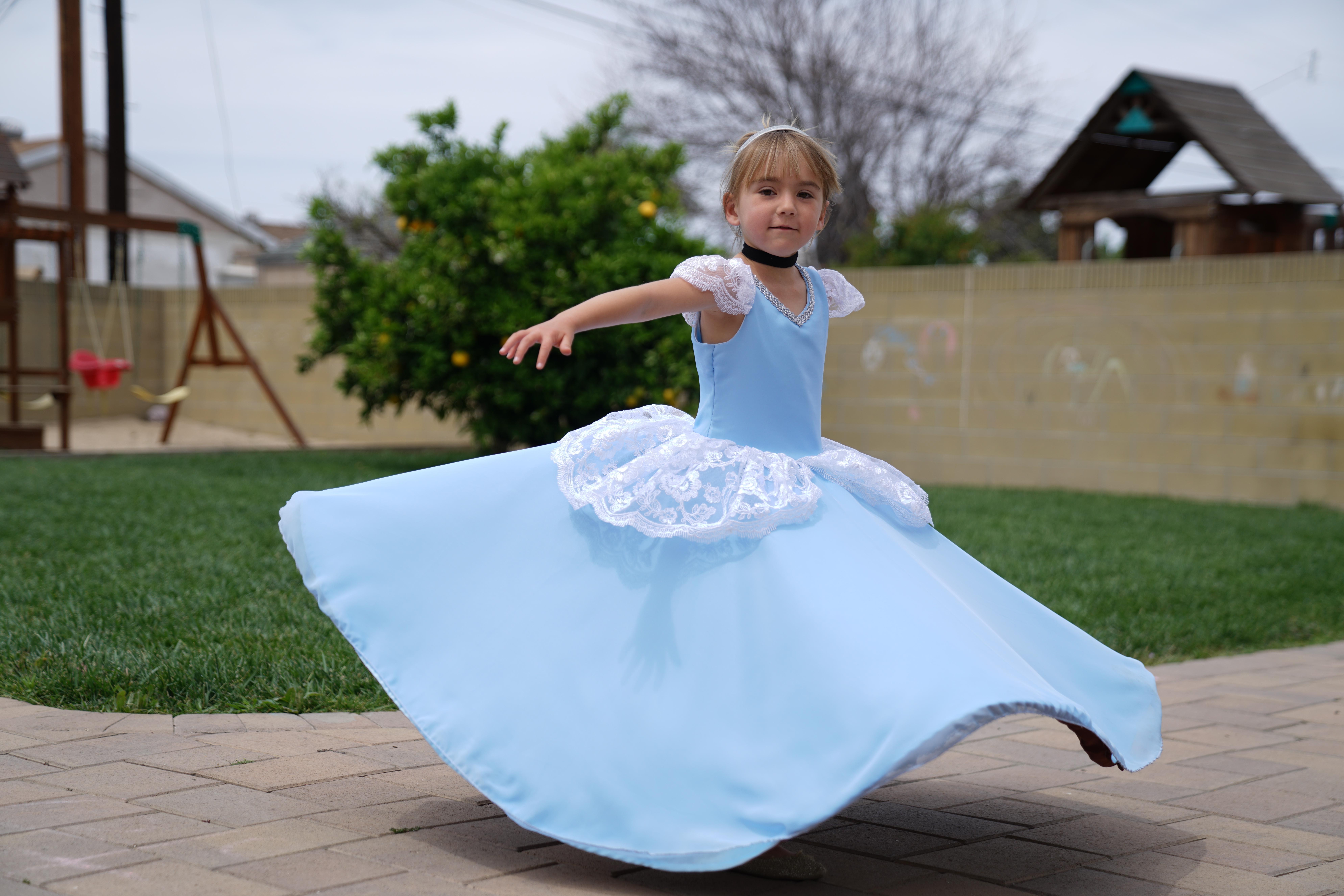 She said: "I stay up all night doing these costumes for [Riley] because I spend the whole day with my kids and it’s worth it."

She has now started her own business selling the costumes on Etsy after she posted them to Instagram and began getting requests through.

The family use the earning from the business to fund their trips to Disneyland each week.

She said: “I wasn’t expecting a business to happen, but it did."

There's also a new Toy Story Land attraction at Disney World – where you'll be shrunk down to the size of the toys around you.