EasyJet has said it is operating more flights than previously planned due to demand exceeding expectations.

The airline is expanding its schedule to 40 per cent of normal capacity between July and September, compared with the 30 per cent it predicted in June. 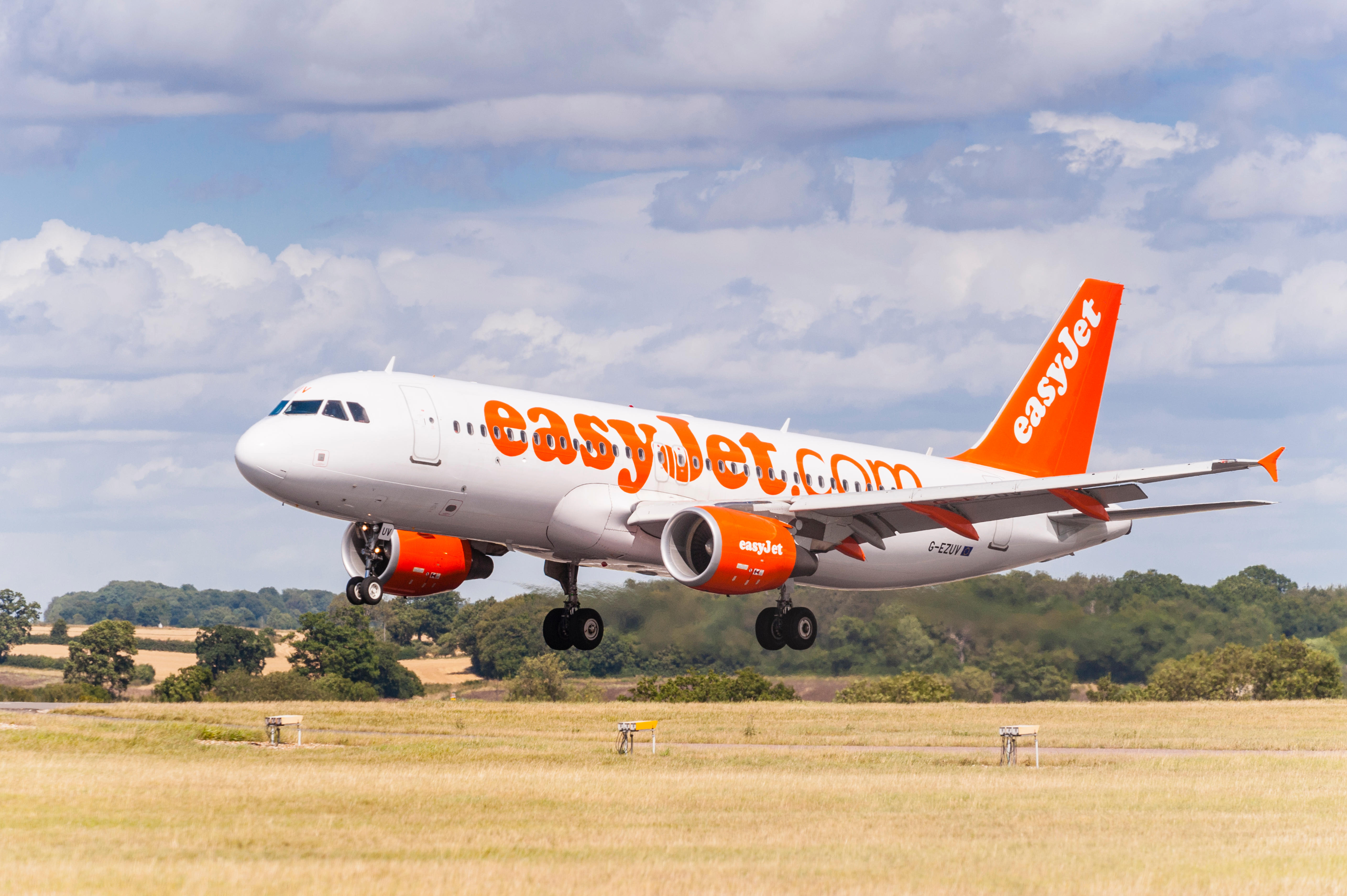 It is worth noting that the UK government's green list of safe countries to travel to is constantly evolving though – with destinations like Spain being added at the last minute.

In the three months to the end of June, the budget carrier made just £7 million in revenue after the company's fleet was grounded from March 30 because of the coronavirus pandemic.

It started flying again in the middle of June and carried 117,000 passengers in the 132,000 seats it had available in the last two weeks of the quarter, easyJet said. 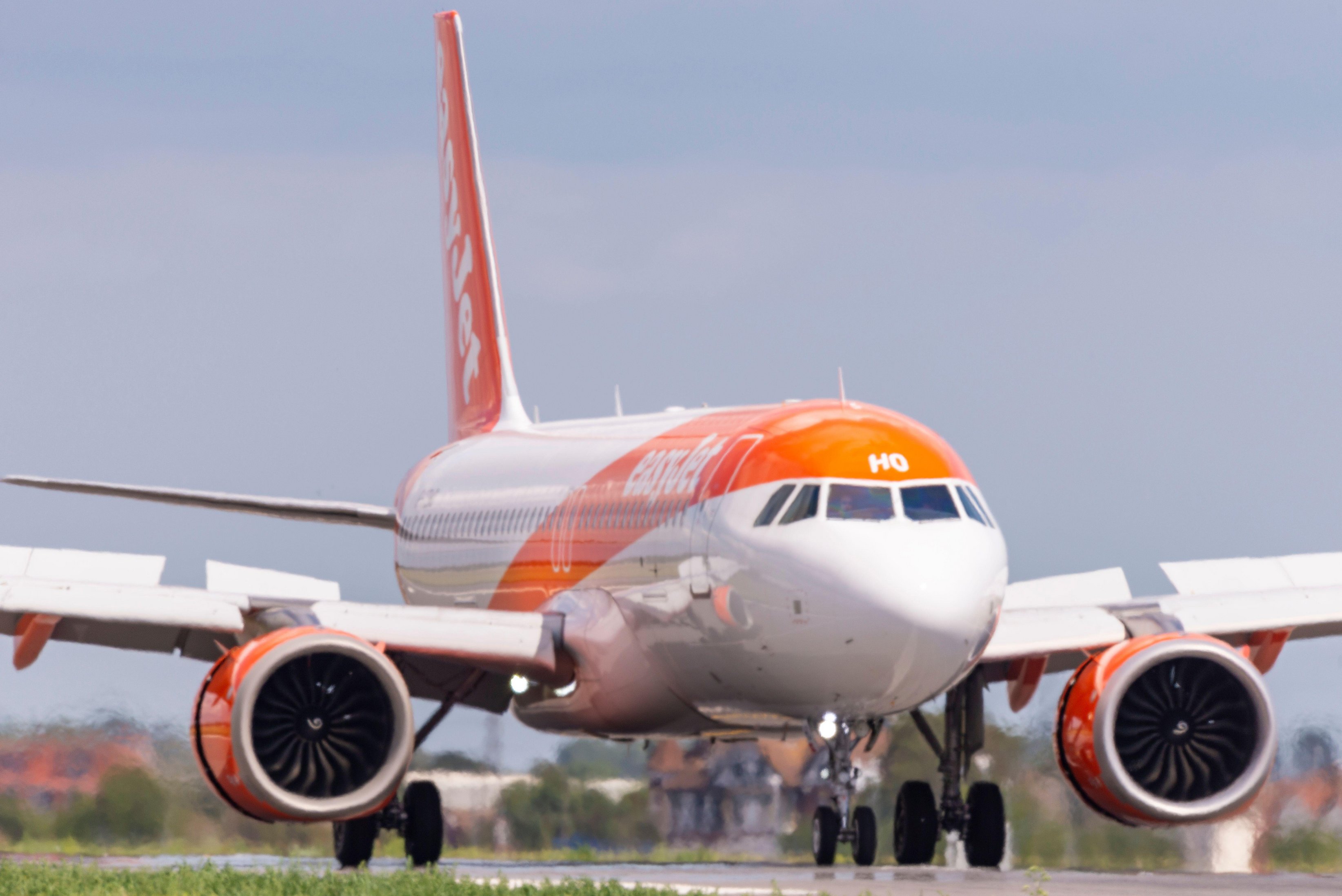 In July, The Sun's Travel Editor flew on easyJet’s first flight in 11 weeks – with mandatory face masks and no alcohol.

Lisa Minot was onboard the very first – the 7am EZY883 from Gatwick to Glasgow. It’s the same destination as the first flight easyJet ever flew when they launched in November 1995.

Chief executive Johan Lundgren said: "Returning to the skies again allows us to do what we do best and take our customers on much-needed holidays.

"I am really encouraged that we have seen higher-than-expected levels of demand, with load factor of 84 per cent in July with destinations like Faro and Nice remaining popular with customers.

"Our bookings for the remainder of the summer are performing better than expected and as a result we have decided to expand our schedule over the fourth quarter to fly [around] 40 per cent of capacity.

"This increased flying will allow us to connect even more customers to family or friends and to take the breaks they have worked hard for."

Flights to Europe for summer 2021 are now also available for just £28 each way.

adds, Easyjet, extra, flig, Summer
You may also like: