Easyjet has banned the sale of nuts on planes to protect passengers with allergies.

The change came into force last month, as the airline removed peanuts from its menu.

This follows a recent edict from the former aviation minister Baroness Liz Sugg. 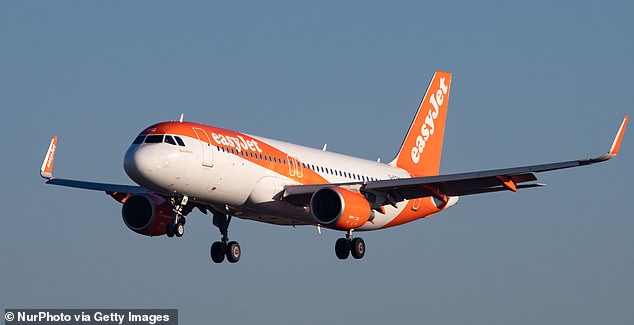 In December she outlined plans to crack down on the sale of nuts on flights in the wake of the death of a 15-year-old girl on a British Airways flight.

Natasha Ednan-Laperouse fell ill after eating a baguette she bought from a branch of Pret A Manger at Heathrow Terminal 5 before a flight to Nice in July 2016.

The case highlighted how it is almost impossible for airlines to stop passengers eating nuts or food contaminated with nuts that they have brought with them on board.

EasyJet said it is also stopping the sale of all products containing nuts, and is introducing a new nut-free recipe for Baklava in the coming months.

But it said it would not be able to prevent passengers from bringing nuts on board and eating them during a flight.

Like other airlines – it will continue to advise passengers to notify it in advance if they had a nut allergy. 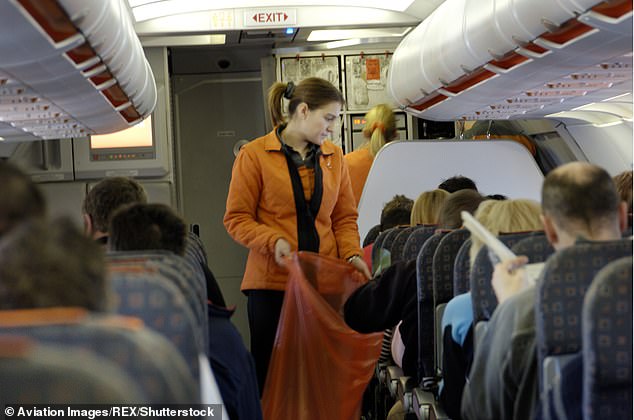 Cabin crew will then make an announcement at the start of the flight that nuts will not be sold. Passengers will be urged not to eat nuts or products containing nuts they have brought with them.

There are no rules relating to the consumption of nuts onboard aircraft and airline policies and practices around the world differ.

Some airlines, such as BA, have stopped selling peanuts as snacks on all flights, or as ingredients in meals.

It still sells ‘tree nuts’ such as walnuts and cashews.

Others such as Ryanair continue to sell them unless they are informed that a passenger has a severe nut allergy.

An EasyJet spokeswoman said: ‘The safety and welfare of all of our customers and crew is our highest priority so we have a number of procedures in place to assist customers travelling with a nut allergy.’

bans, Easyjet, nuts, planes, sale
You may also like: