From February 10, 2021, the low-cost airline will only allow passengers a small bag which can fit under the seat for free. 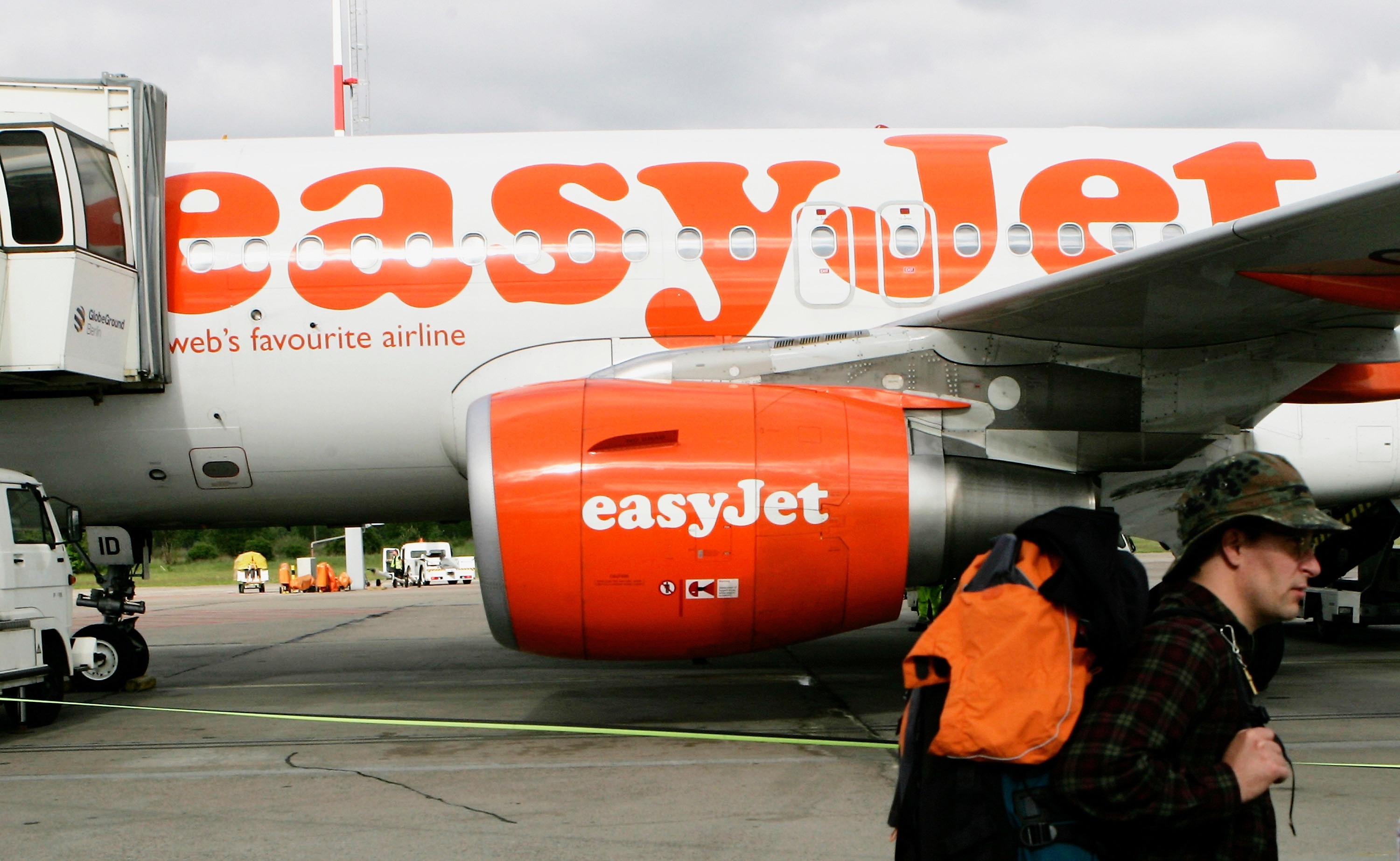 Travellers will have to pay extra to bring their suitcase onboard.

Currently, all passengers are able to bring on a suitcase measuring 56cm x 45cm x 25cm, with no weight limit – one of the only airlines to offer this.

Only Flexi ticket holders or easyJet Plus card holders will be allowed to have two bags onboard, consisting of a suitcase and small handbag.

The airline explained that the new rules are due to reduced space onboard for bags: "The limited overhead locker space on aircraft has meant that customers can’t always be certain they will have their cabin bag onboard with them." 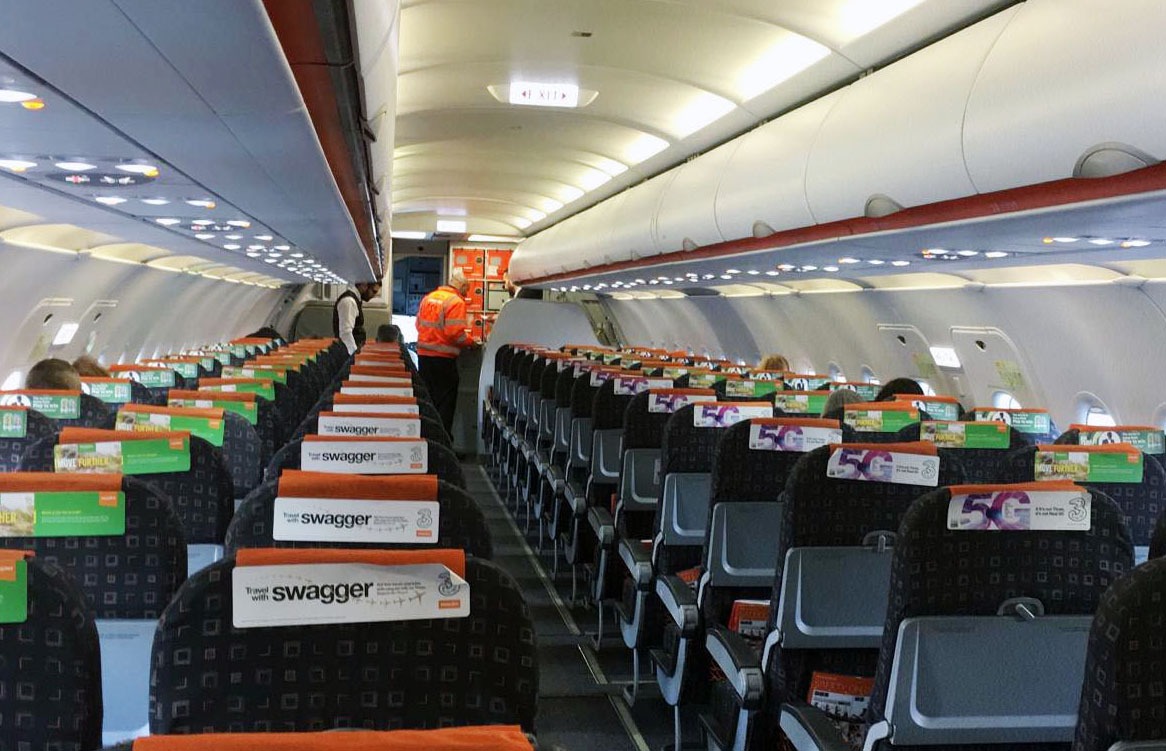 “The new policy will also reduce queue times during boarding and other associated delays which occur due to putting excess cabin bags in the hold and so the move will lead to improved punctuality for all customers.”

According to the Independent, the cost of two bags in the cabin costs £21 – nearly the price of their lowest £22.99 fares.

Fuming easyJet passengers with flights already booked have now been told to pay for baggage.

One woman wrote on Twitter: "just got the email explaining the changes to cabin baggage.

What are the other airline baggage rules?

Only priority booking passengers can bring two bags of hand luggage into the cabin for free, which includes a 55cm x 40cm x 20cm suitcase.

All Jet2 passengers can take a suitcase into the cabin for free as long as it measures 56cm x 45cm x 25cm or less, and weighs less than 10kg.

You can also take a small personal bag on board alongside this, which is often a handbag or laptop bag.

Passengers will still be able to take a bag measuring 40cm x 30cm x 18cm to store under the seat in front during their flight.

"You state that carry-on bags must be placed under the seat in front. What clown came up with this idea?"

Another added: "I've just received notice that you're changing the baggage allowance for new bookings.

"Obviously, for existing bookings you've already taken the money for, you're going to give us the allowance we agreed to when you took our money, aren't you."

One traveller wrote: "Disappointing that @easyJet are going down the Ryanair route with their new baggage rules, it was one of the things that set them apart from Ryanair and made the extra cost worth it. Poor decision.

A heartwarming video earlier this year showed the moment a Ryanair passenger stepped in to pay the baggage fee for a stressed out mum.

The “hero” was filmed footing the £50 bill for the mum-of-three, after staff at Ibiza airport deemed her bag too big to be carried on board.

Seeing her distress, the stranger turned around and reassured her, saying: “It’s alright, it’s alright. Don't worry I'll pay for you."

Easyjet, free, hand, lugga, scraps
You may also like: