The suggestions were made in a new report called "Emergency Evacuation of Commercial Passenger Aeroplanes" by the Royal Aeronautical Society. 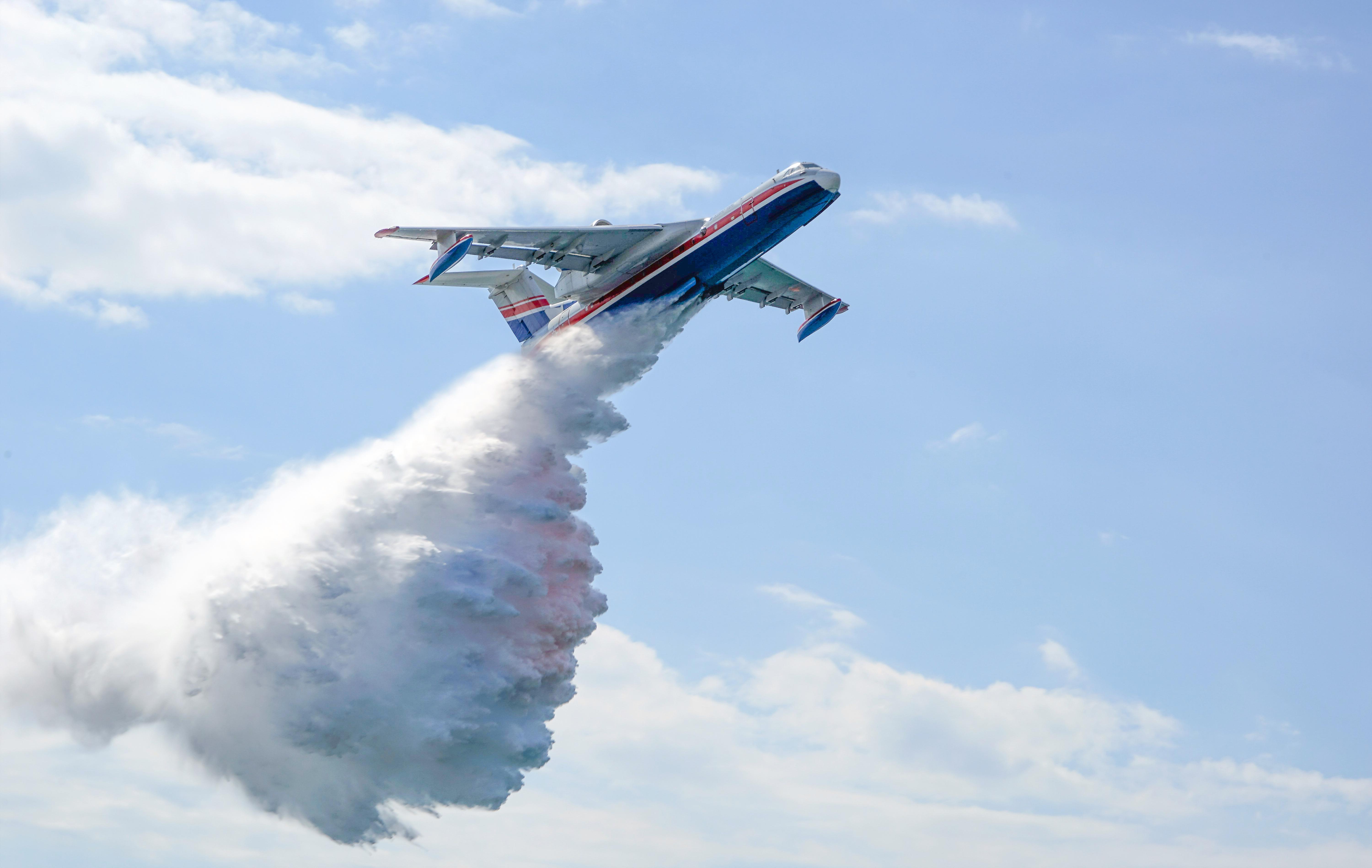 According to the report, the increasing amount of hand luggage being taken onto planes is posing new challenges to both flight crew and cabin crew in emergency evacuations.

Passsengers taking their bags with them is one of the biggest concerns and an increasing trend.

One of the main reasons for this is the charges that travellers have to pay to check their bags into the hold on many budget airlines.

The problem is added to by the fact that the value of contents in cabin luggage has increased over the years. 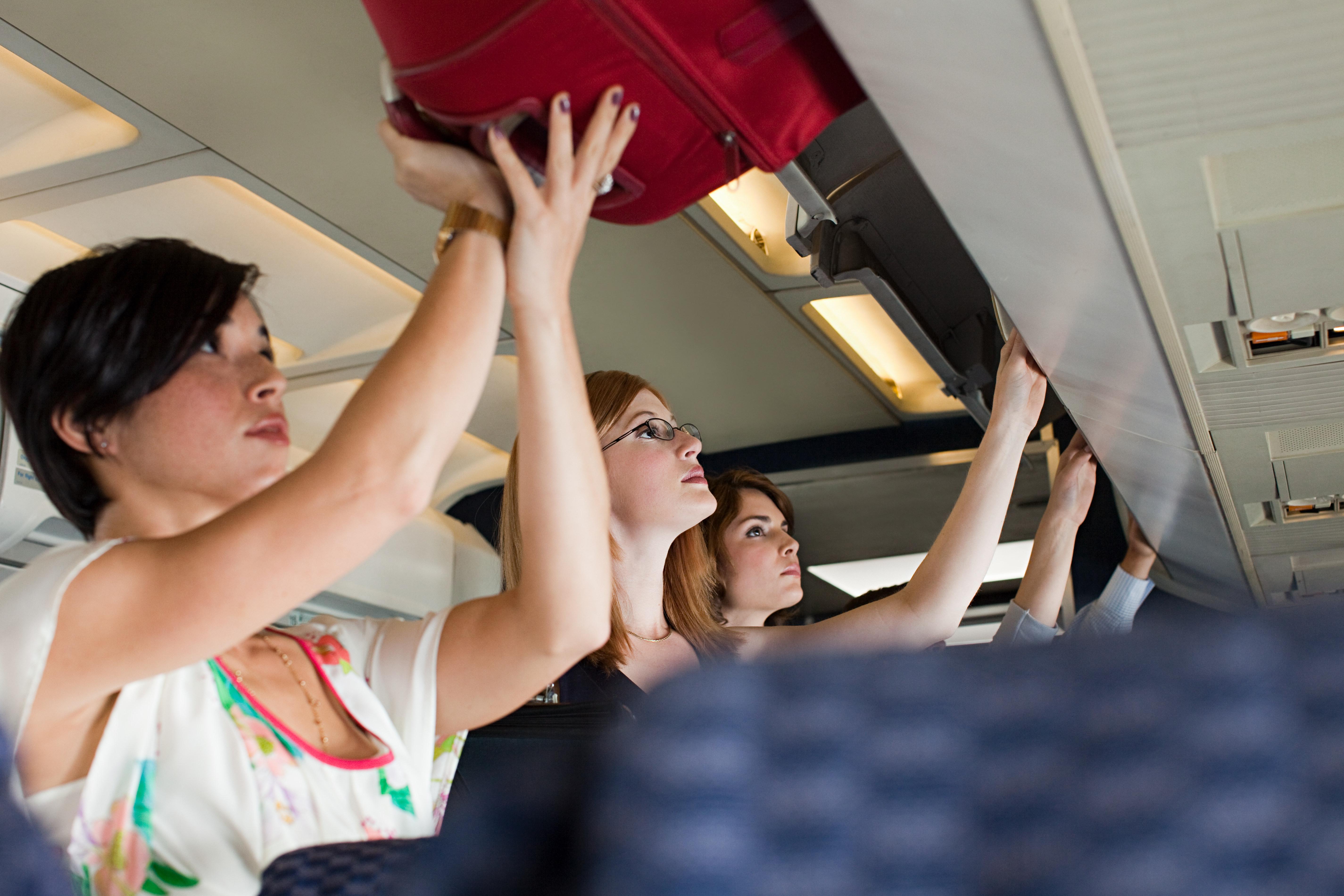 In once instance in January 2008, a Boeing 777-200 operated by British Airways crashed on final approach at London Heathrow, a passenger who'd already evacuated the aeroplane actually went back in via an emergency slide to get their personal belongings.

Other accidents where passengers evacuated with cabin baggage include:

While most of these accidents were described as "catastrophic" and in need of urgency in the evacuation, passengers seemed to be more concerned with their personnel possessions rather than their own safety or the safety of fellow passengers.

The report warns that cabin crew seem to have little control over passengers who insist on taking cabin baggage with them in an evacuation.

They suggest that it may only be a matter of time before an evacuation occurs when the issue of cabin baggage becomes a survival factor.

They have suggested that one option could be, "for overhead bins to be centrally locked for taxi, take-off and landing, although passengers would still be able to retrieve under-seat items."

The website for the new Russian Irkhut MC-21 aeroplane goes one step further, offering bins to be, "equipped with remotely-controlled interlocking electromechanical locks, and be visually monitored by the cabin crew."

An, bins, during, evacuation, Experts, flights, in, lock, luggage, overhead, passengers, stop, taking, to, Want
You may also like:

Boris Johnson is in 'full panic' mode and should open doors to Europe as soon as possible, blasts French MP