Follow
Home » Travel » The most family-friendly airlines have been revealed – but which have you flown on?

The most family-friendly airlines have been revealed – but which have you flown on?

The most family-friendly airlines in the world have been calculated, rating the availability of services such as free kids’ meals, whether you can take a pushchair on for free and if families get priority boarding or not. 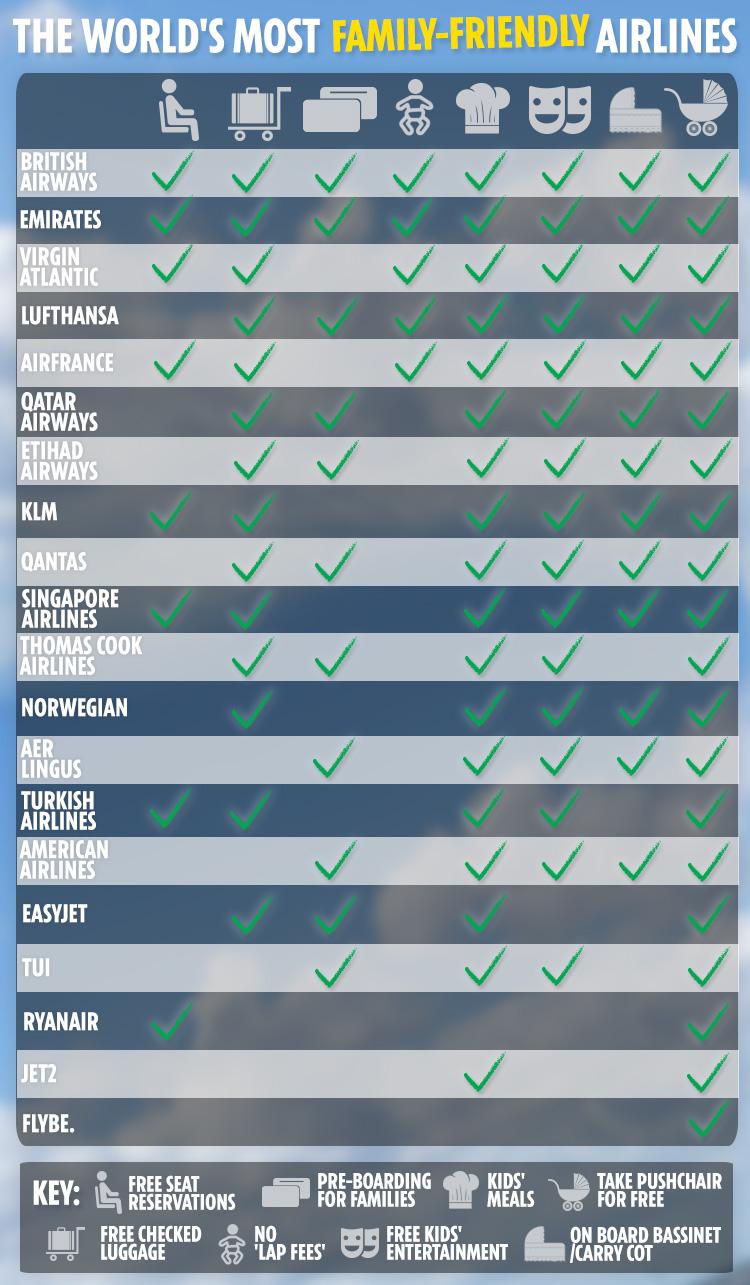 Other factors were also taken into consideration, such as whether passengers get free seat reservations, free checked luggage and an on-board bassinet or cot.

It also looked at whether there’s a “lap fee” for babies and small children.

Only two airlines offered every single factor, and these were British Airways and Emirates – so they may be worth bearing in mind for a family holiday, especially if it’s long-haul. 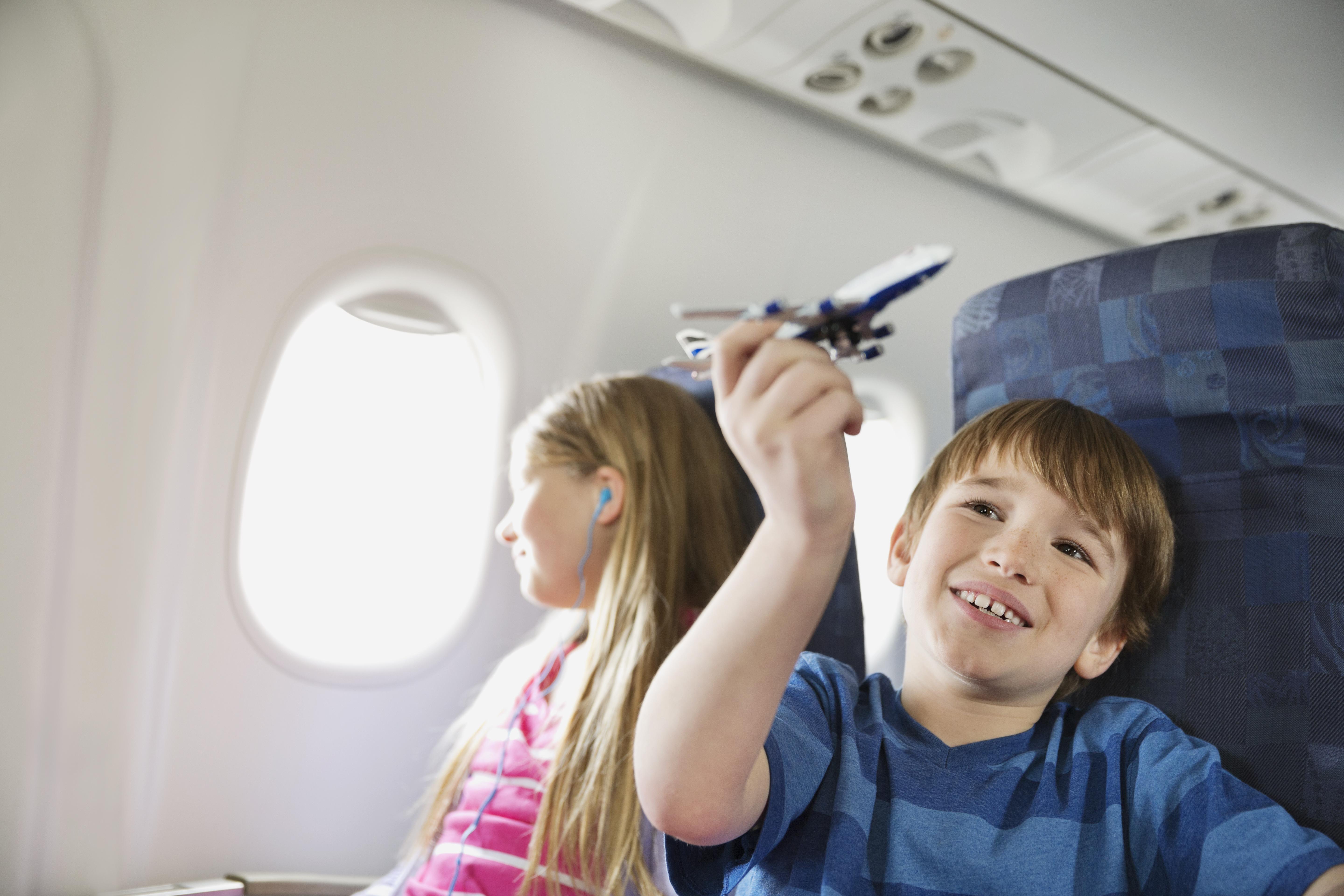 The airlines that came next were Virgin Atlantic, Air France and Lufthansa.

These all scored highly, and were all only missing one element from the list.

Whereas Virgin and Air France don't offer priority boarding for families, Lufthansa doesn't offer free seat reservations, but these airlines got a full house in all other respects.

The worst-scoring airline was Flybe, which only offered one things from the list of services – that you can take a pushchair on for free.

Jet2 and Ryanair came close behind, only offering two services each.

The world's best airline was named last month – and it's Singapore Airlines.

The awards were voted for by customers all around the world and are seen as the industry’s equivalent to the Oscars.

Singapore last won the award in 2008 and has knocked Qatar Airways into second place.

It was featured in a Channel 4 Documentary earlier this year as it vied to become the world’s top airline again – and it looks like its efforts have paid off.

airline, Baby, children, Family, Friendly
You may also like: