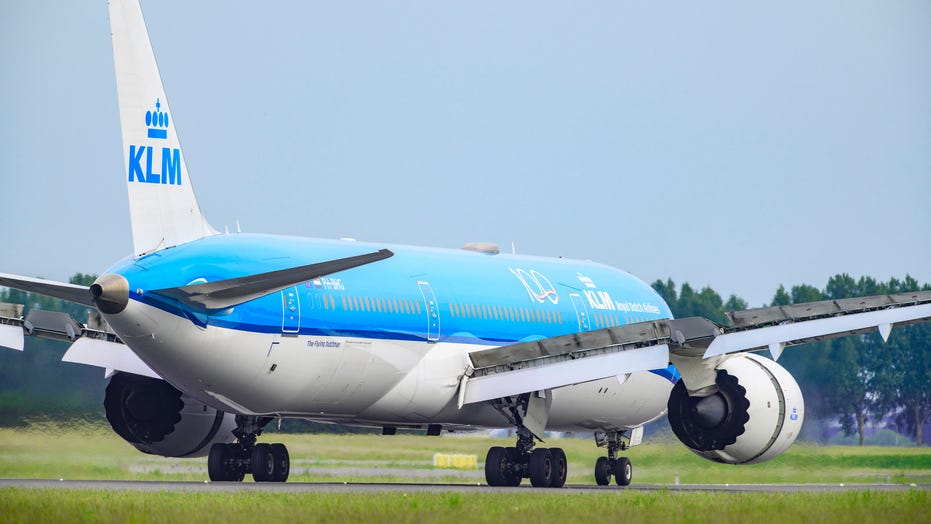 These passengers were apparently not looking to fly the friendly skies.

Footage recently uploaded to Instagram shows an altercation break out on a plane between passengers and two maskless men. According to reports, the two men at the center of the fight had been drinking and were unwilling to wear masks on the plane.

The incident occurred on a KLM flight from Amsterdam to Ibiza, The Sun reports. The two men were reportedly British travelers who were drunk and were apparently unwilling to abide by the airline’s regulation that passengers wear a facemask until reaching their arrival gate.

In a statement obtained by The Sun, a spokesperson for the airline said, “Two unruly passengers refused to wear their face masks and they were bothering their fellow passengers physically and verbally. The pilot informed the local authorities and upon arrival, both passengers were arrested. The flight safety was not compromised during the flight.”

Footage of the fight was uploaded to Instagram and shows a maskless (and shirtless) man getting into a physical altercation with passengers, although the footage does not show how the fight began. A man can be heard yelling that there are children present. Another clip appears to show passengers holding the shirtless man down while airline officials investigate the situation.

The post is captioned, “Panic and violent brawl! Unruly English passenger onboard KLM flight to Ibiza, he had been drinking (vodka). They refused to wear facemasks and their behavior towards other passengers was hostile. Two arrests were made.”

breaks, fight, flight, on, out, to
You may also like:

Inside a Scottish castle brimming with boutique comforts

The most beautiful islands in Portugal, Greece and Italy you can go on holiday right now – without quarantining