First behind the scenes look at the new 30,000sqft Crystal Maze Live Experience in London featuring 32 never seen before games

Ahead of its opening later this month on March 29, Sun Online Travel got an exclusive tour of the new attraction with owner and co-founder Tom Lionetti-Maguire. 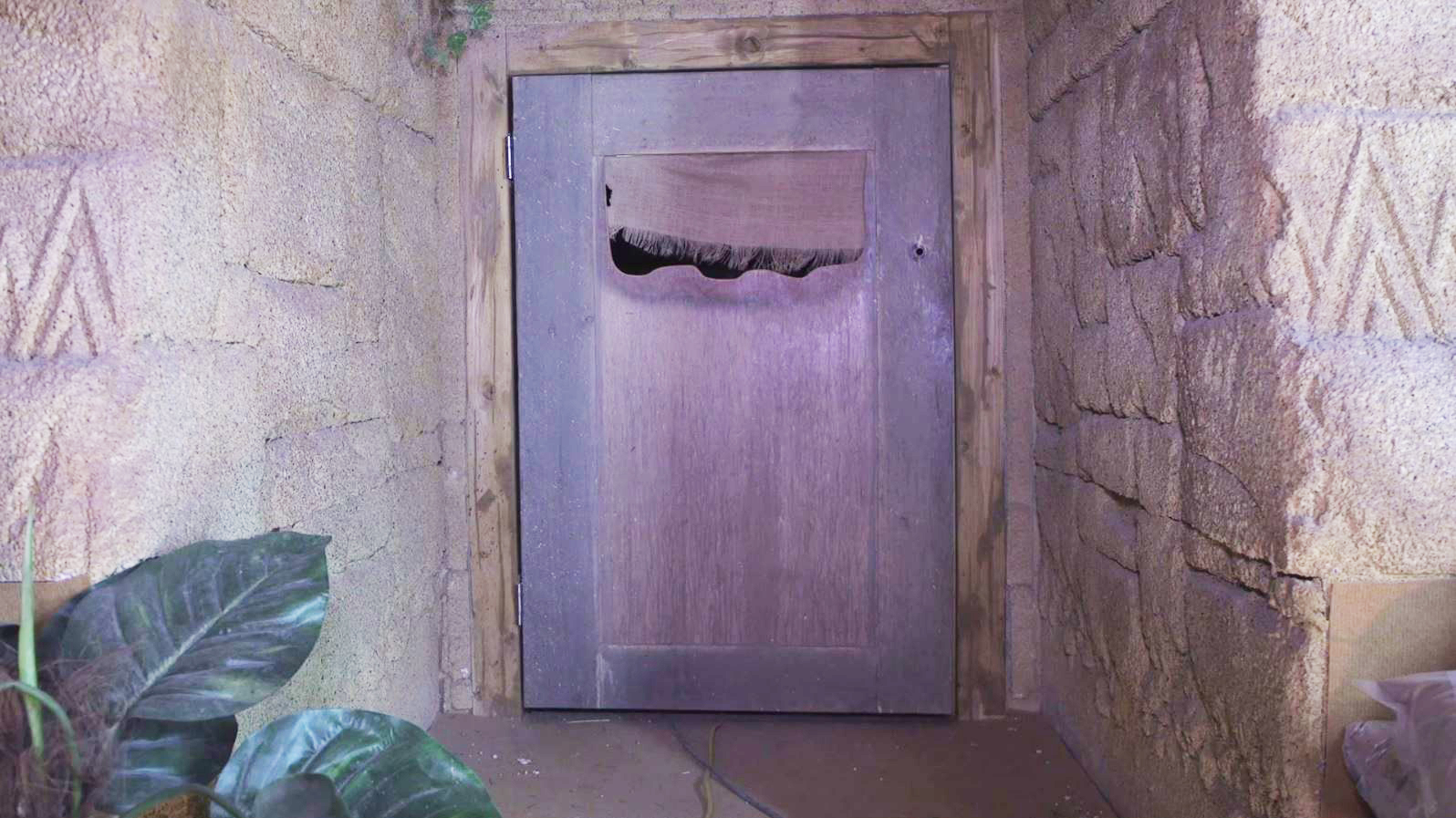 Tom says the new version, which saw a £5million investment, will "knock people's socks off".

The new Experience, still based on the iconic 90s TV show, replaces the Islington edition and is bigger than ever before at 30,000 sqft.

It will feature 32 brand new games across the four zones – Aztec, Medieval, Future and Industrial.

The aim is to complete the puzzles as quickly as possible to win crystals, with a maximum of 16 available. 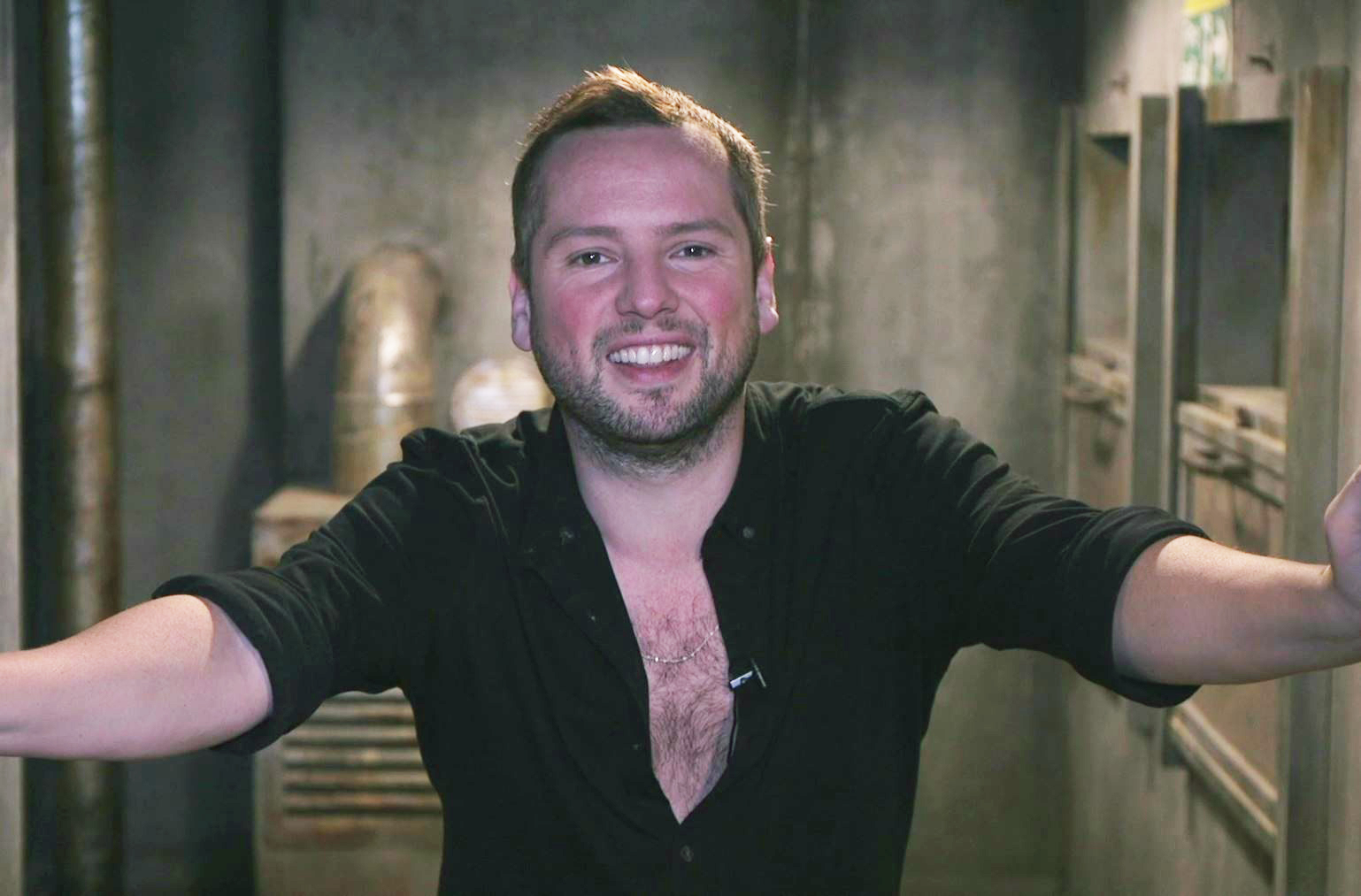 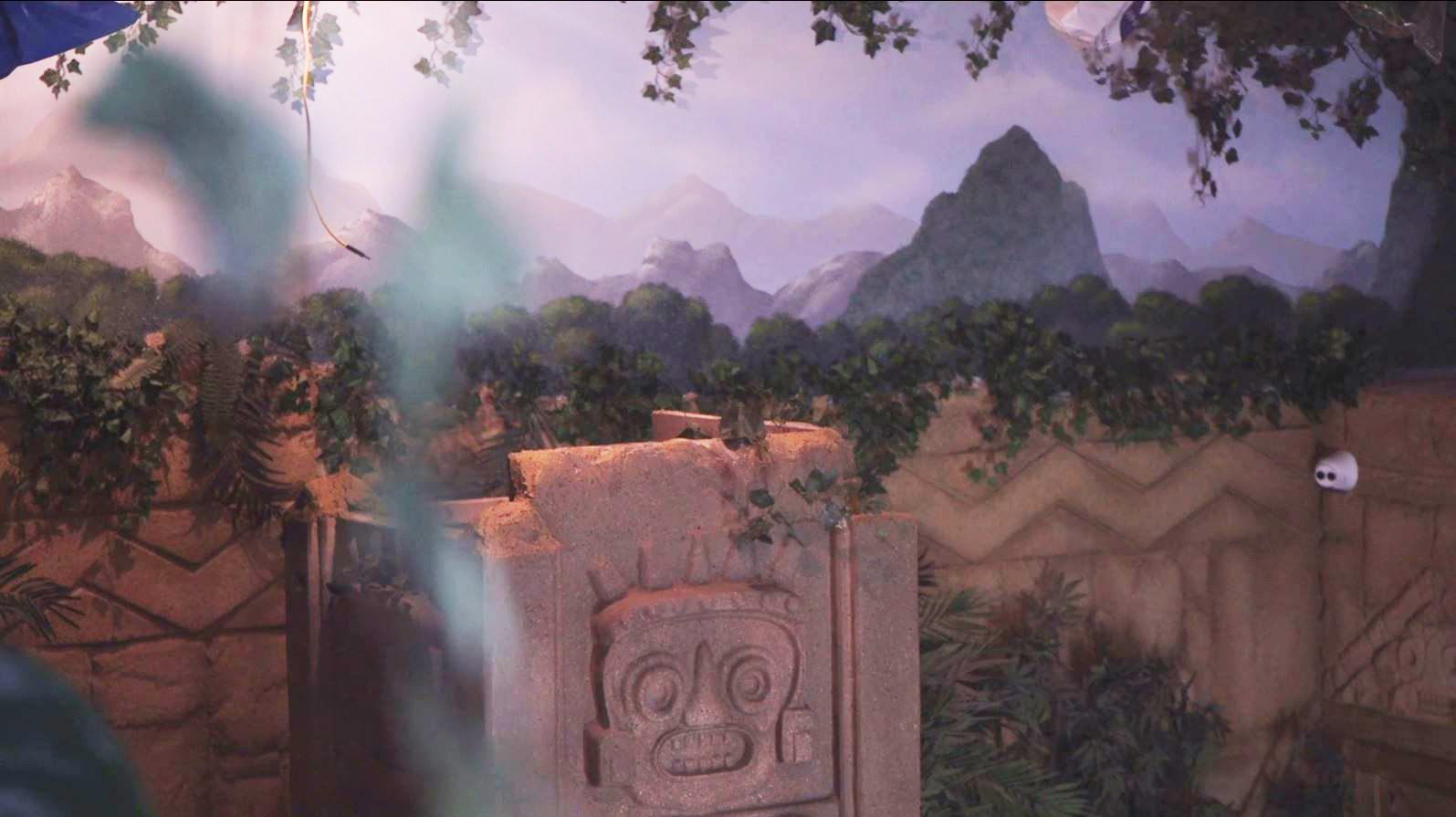 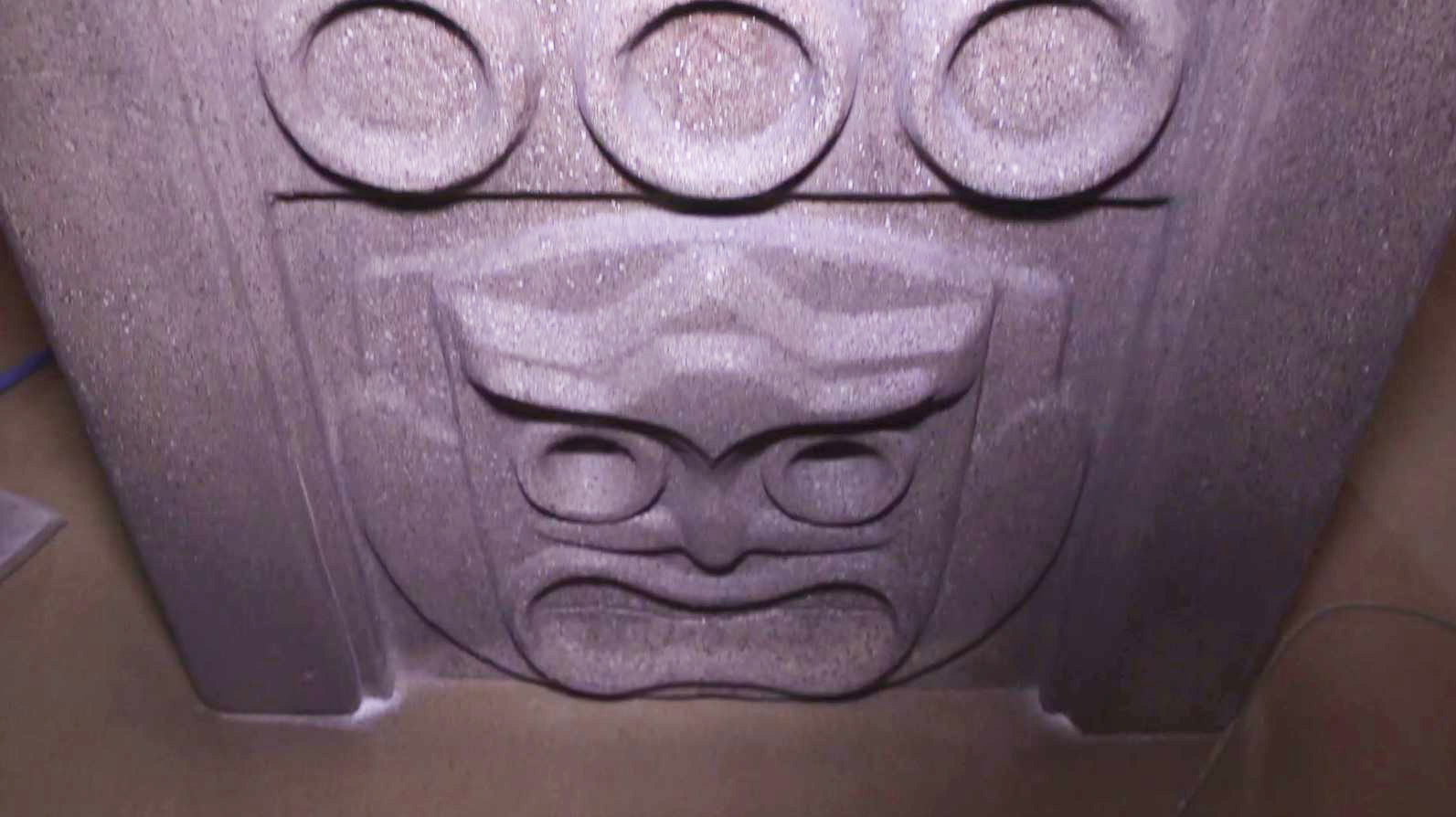 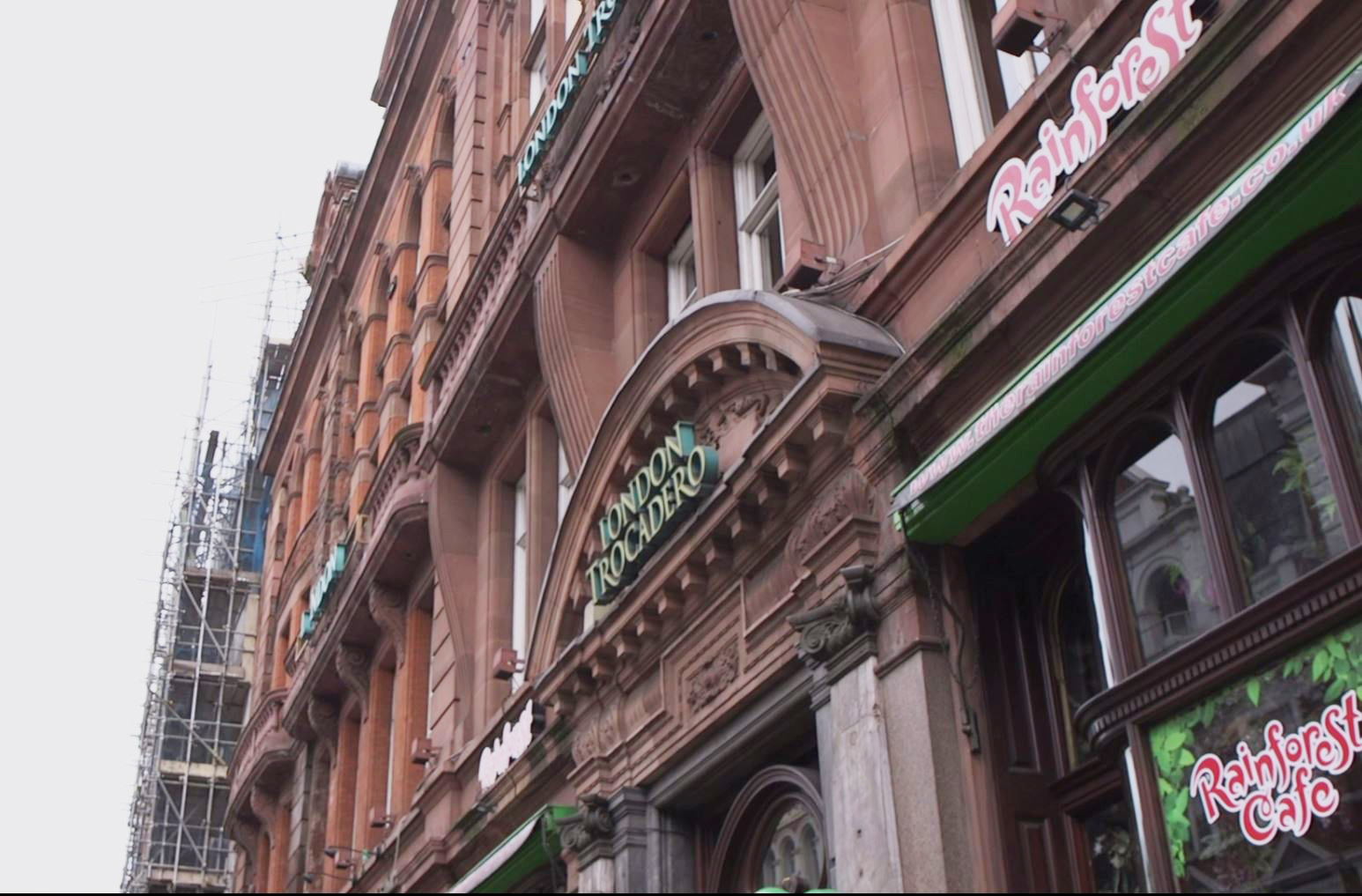 And the more crystals you win, the more time you will have in the famous Crystal Dome – the only part of the attraction that is staying the same.

While Sun Online Travel was given a sneak peek behind the scenes as the attraction nears completion, Tom still wanted to keep much of its secrets under wraps.

He said: "So many things that I wanna tell you about these games, but I can't.

"I can't reveal the secret."

However, Tom does reveal that there will be a new jousting game. 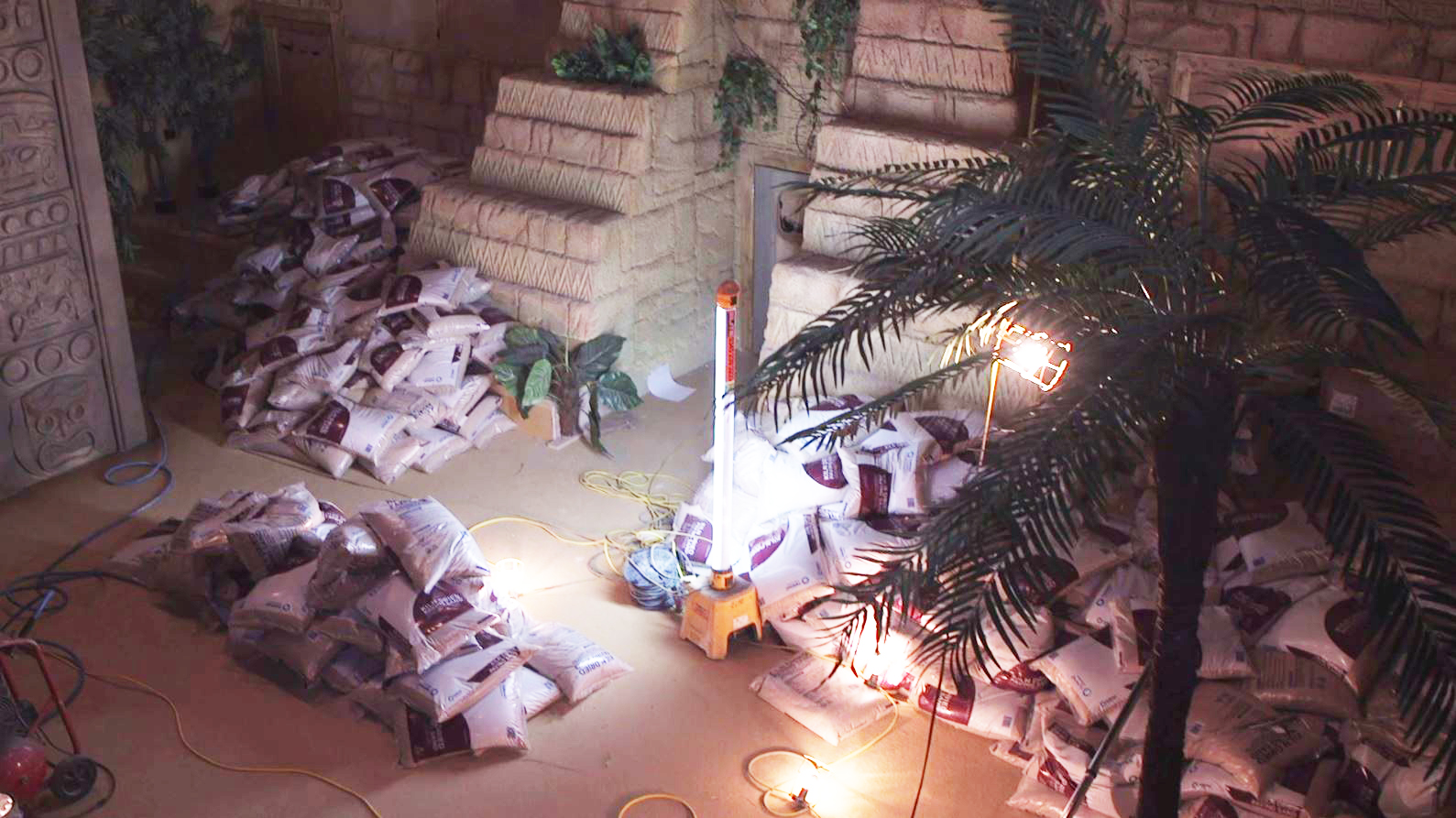 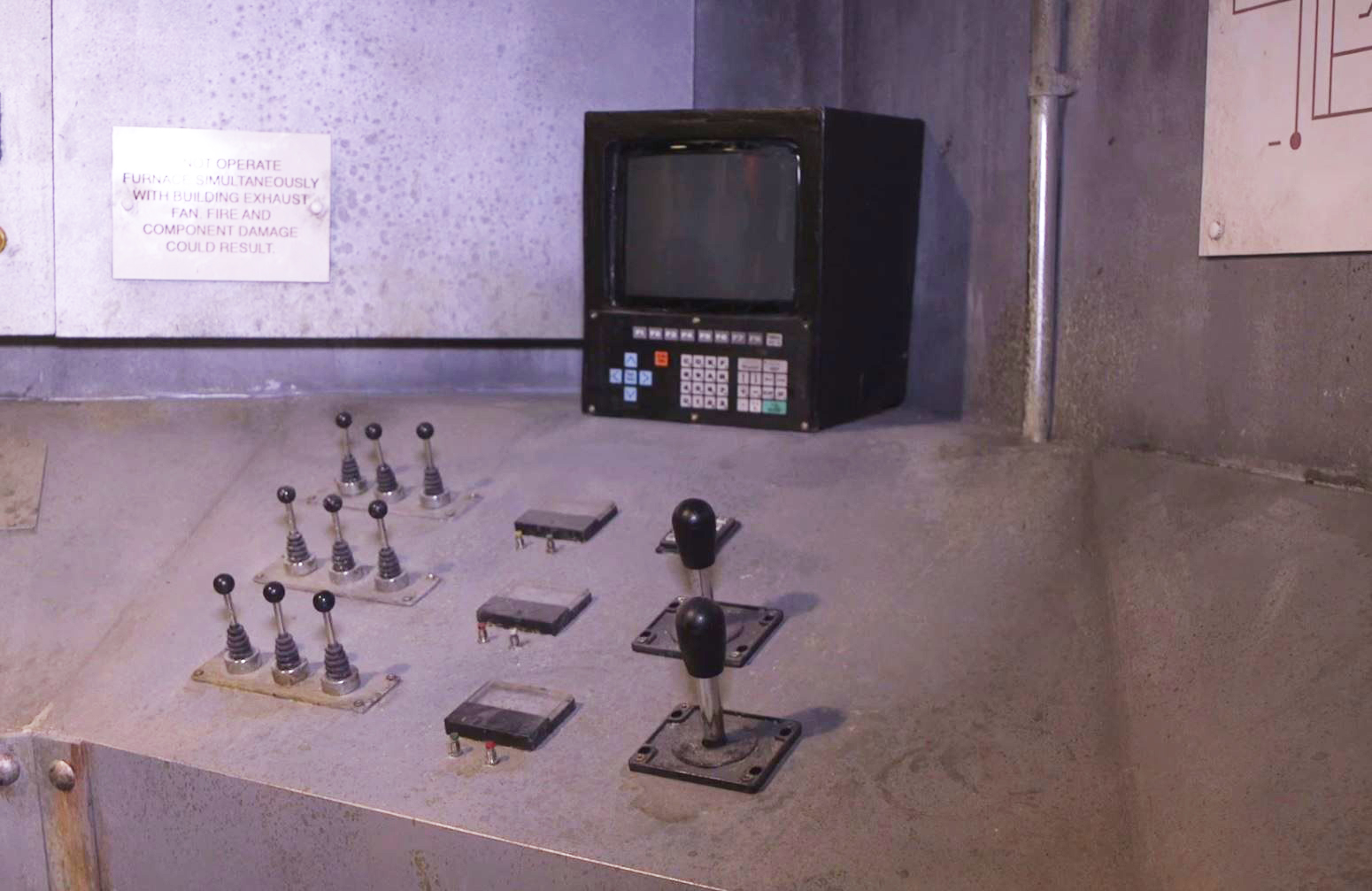 He said: "I will say that there is one game where you ride a horse and you joust against medieval implements as you ride."

Tom added that the horse would be going "pretty fast actually".

While Tom says the games are harder than people think, with thousands of people having been "locked in" a game room in the past and one team scoring an incredible minus seven points, the new attraction will also be welcoming children for the first time.

The minimum age to participate in the attraction has been lowered from 18 to 13, which means more people than ever can play the games.

Plus, when guests are locked in, it's not always because the puzzles are too hard. 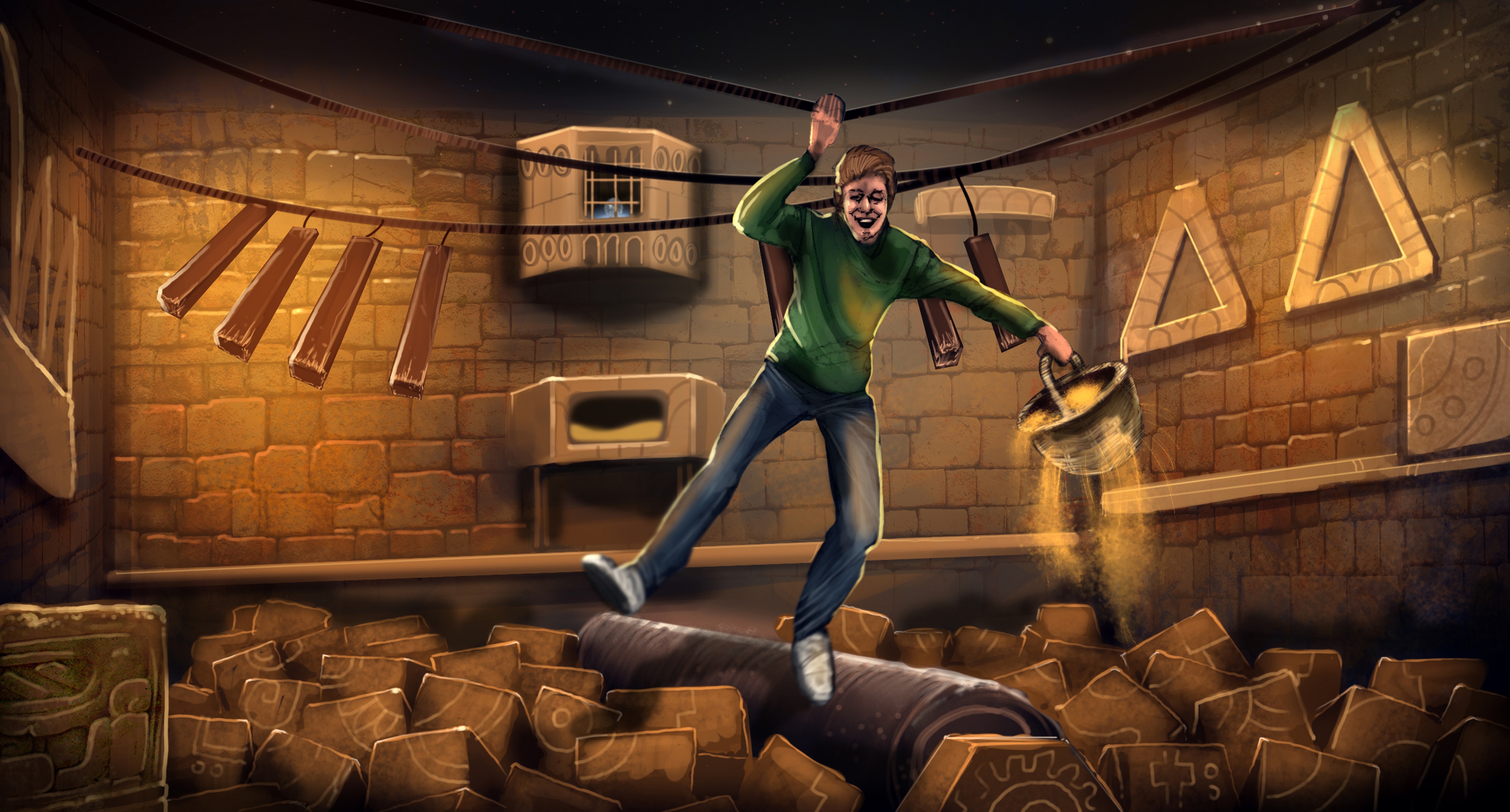 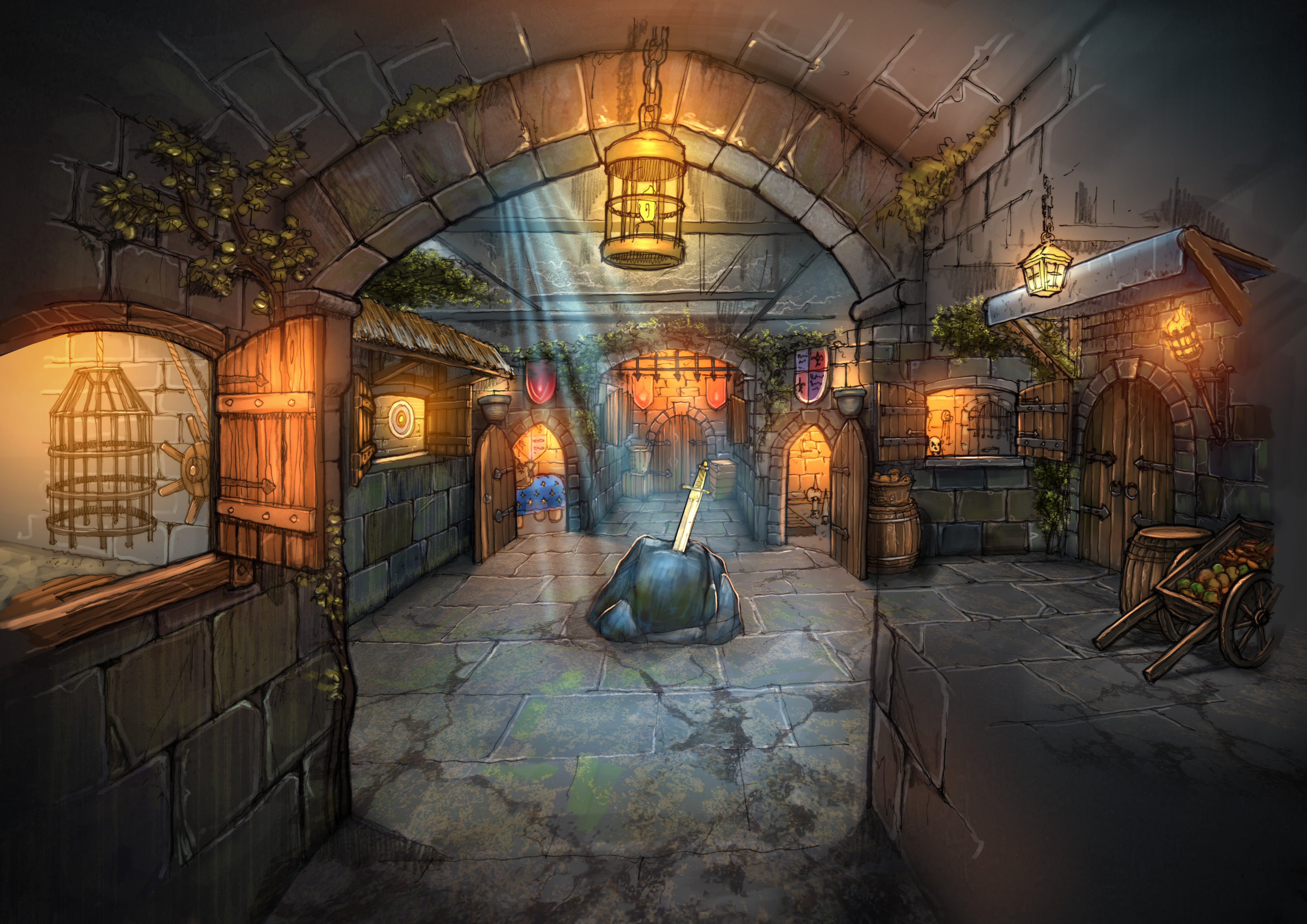 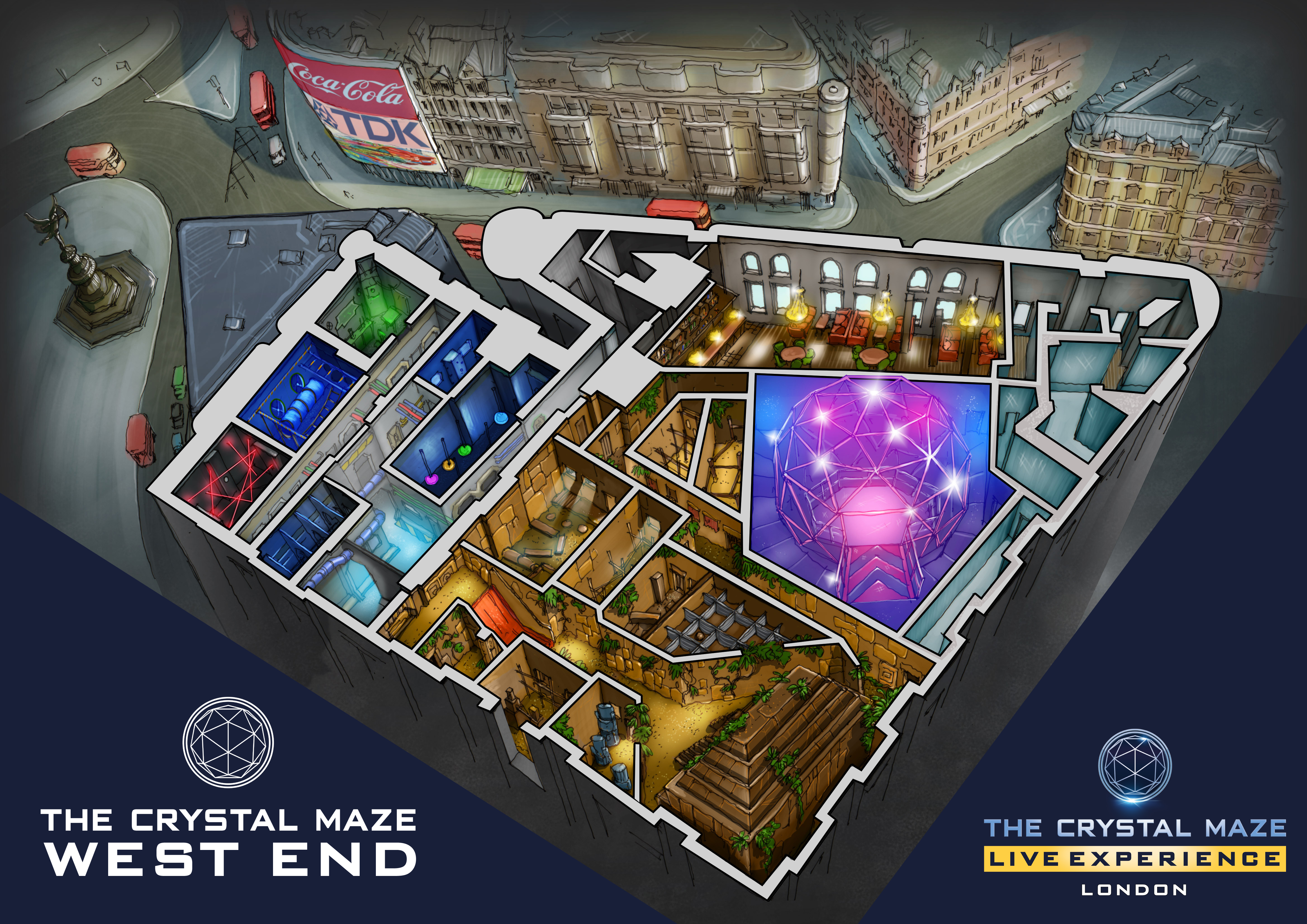 Matt Stubbs and Neil Connolly, the artistic directors of the experience, explained to Sun Online Travel: "The greatest lock-in is when a player becomes overcome with ‘Crystal lust’"

"They are aware of the 10 second countdown. They can hear everyone shouting “Get out!” but they become hypnotised and they will carry on playing the game just to touch a Crystal!

"Of course, then they realise they are locked in, so they don't win any crystals.

"But they don’t care, they have just ticked off a childhood dream – they got to touch a crystal."

The new Crystal Maze is due to open on March 29 with tickets available for booking now.

Tickets start from £49.99pp with a maximum group size of eight people.

The Live experience actually led to the return of the iconic 90s TV show, this time being hosted by Richard Ayoade.

Both celebrities and ordinary contestants have battled to win the show in the past.

Real Crystal Maze fans can even buy the board game to play in the comfort of their own home.

a, behind, first, look, Scenes, the
You may also like: