Here, we shed a light on some of the little-known facts, like what that duct tape holding the wing together really is, and how man planes are in the air at any given time. 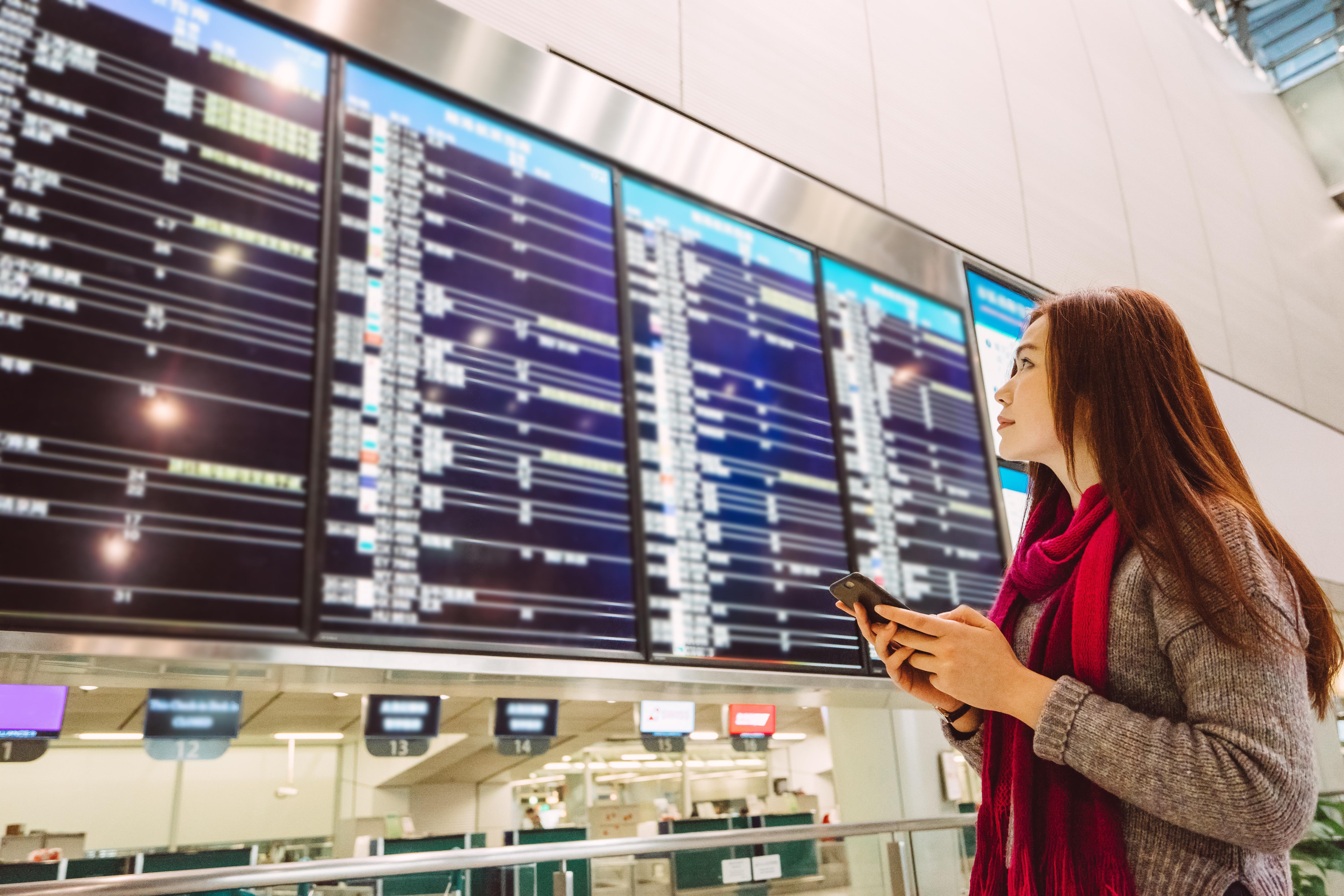 Ever been on a flight that’s listed on your itinerary as two hours long, yet when the pilot is about to take off, they announce the flying time will be an hour and a half?

Padding flight time estimates is an increasingly common tactic that airlines use to improve their on-time arrival statistics — that way, even if they’re late taking off, they may still technically be on-time when they land.

The Telegraph and aviation analyst OAG recently conducted a study into the phenomenon and reckon is has increased by up to 50 per cent in the last couple of decades. 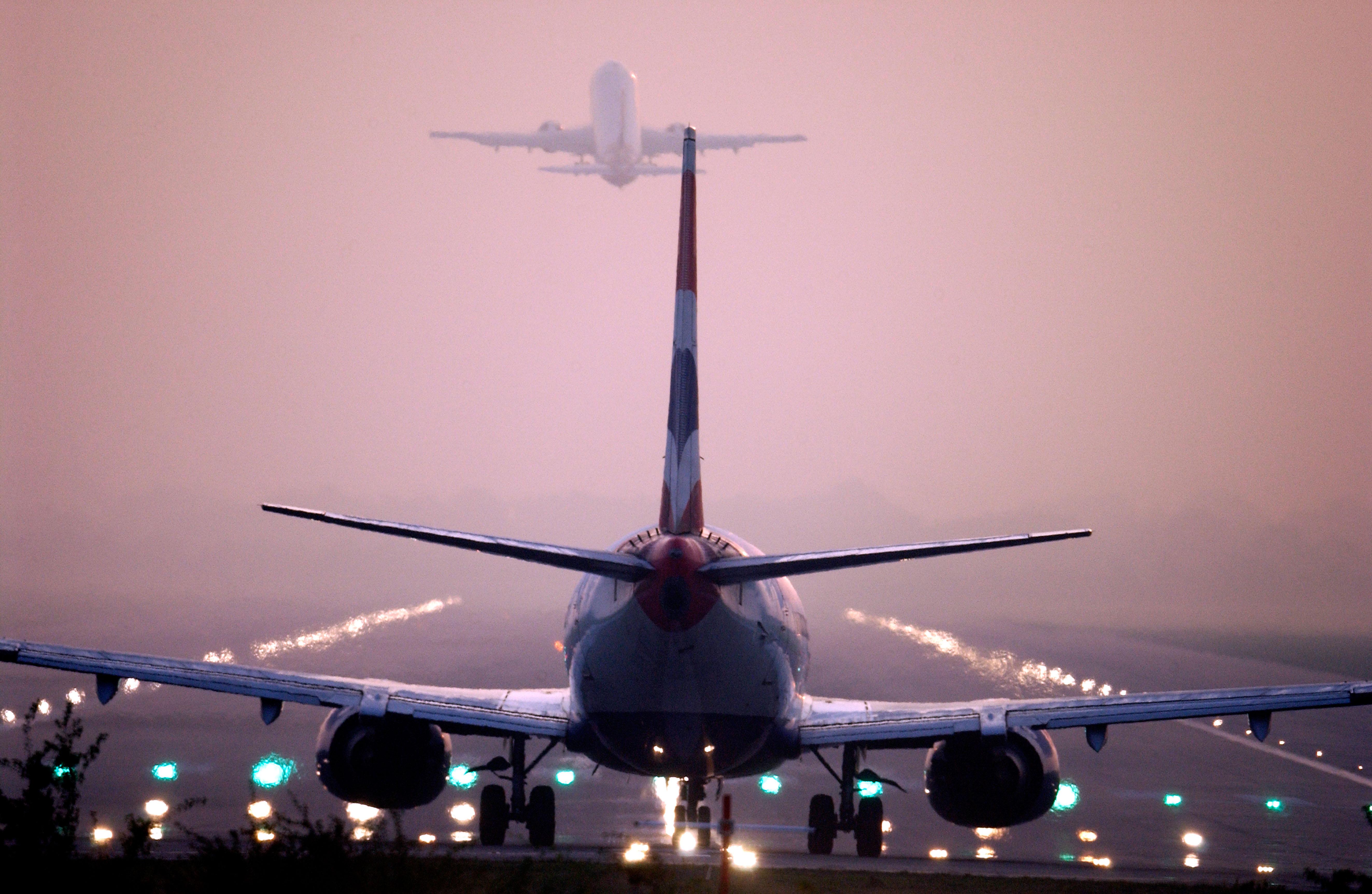 There are almost 10,000 planes in the sky right now

According to the flight tracking website FlightAware, an average of 9,728 planes are in the sky at any one time.

Want to travel when it’s less crowded? FlightAware reported that New Year’s Day only has an average of 3354 flights in the air at one time.

Airlines don't have to track planes in real time

Ever wonder how entire commercial jets can go missing for years, like Malaysia Airlines flight MH370?

Following that accident, the United Nation’s aviation agency announced new regulations that would require airlines to track their planes every 15 minutes, as well as equip all aircraft to be equipped with an automated tracking device that will transmit the location every minute during distress.

These regulations don’t go into effect until November of 2018, with the final stages being implemented in 2021.

Aeroplane air is as dry as the desert 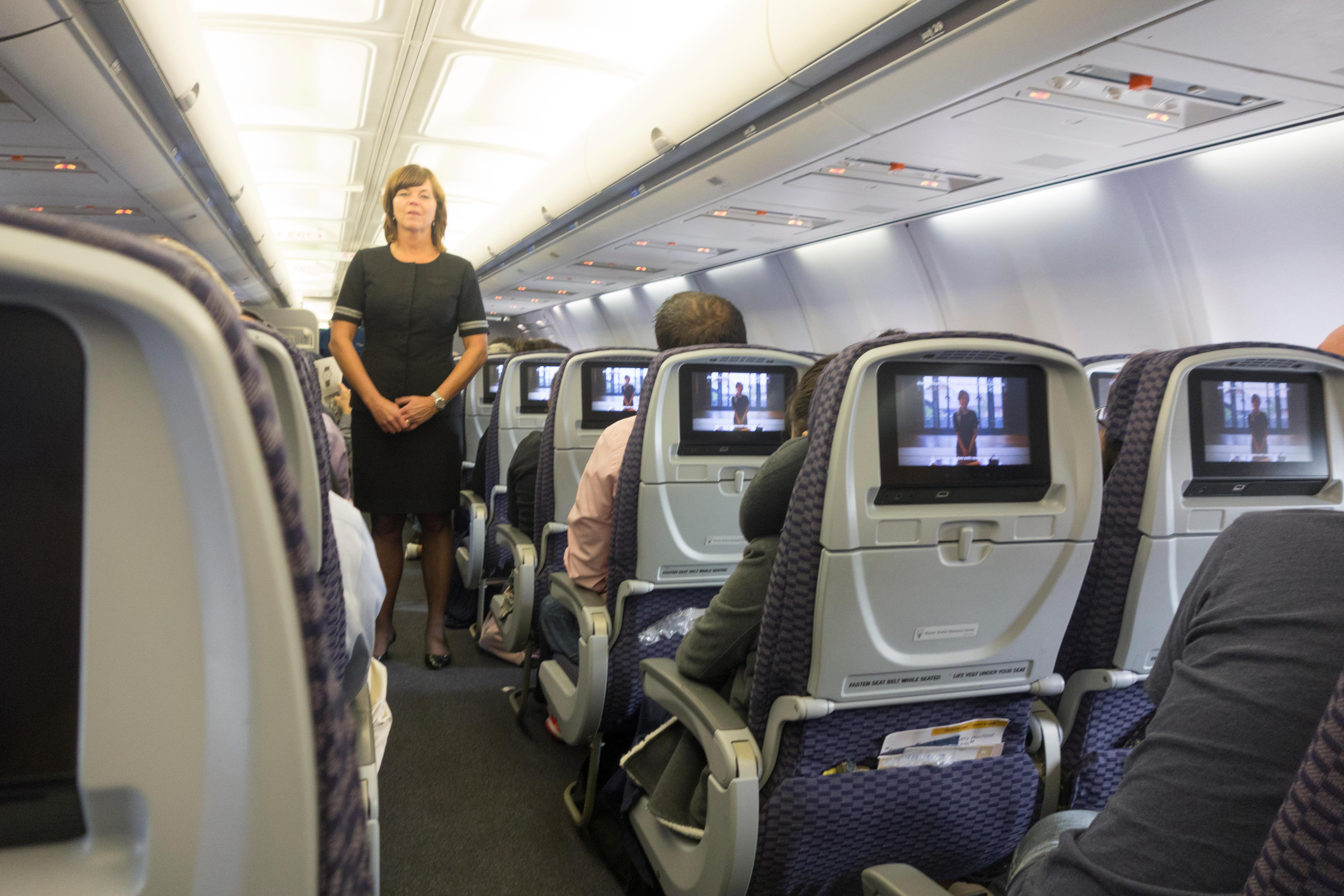 Ever wonder why you’re so dehydrated when you get off of a long flight?

The humidity in aircraft cabins is only around 20 per cent, which is less than in the Sahara Desert’s average of around 25 per cent.

This is because the air outside the plane has minimal humidity at 30,000 feet, so it has to be added back in.

This is the world's shortest commercial flight

Don’t expect drinks service on the jaunt from Westray to Papa Westray (part of the Orkney Islands in Scotland), which is the world’s shortest scheduled passenger flight.

The flight, operated by Loganair, takes just about two minutes, although it has been flown in as little as 47 seconds. 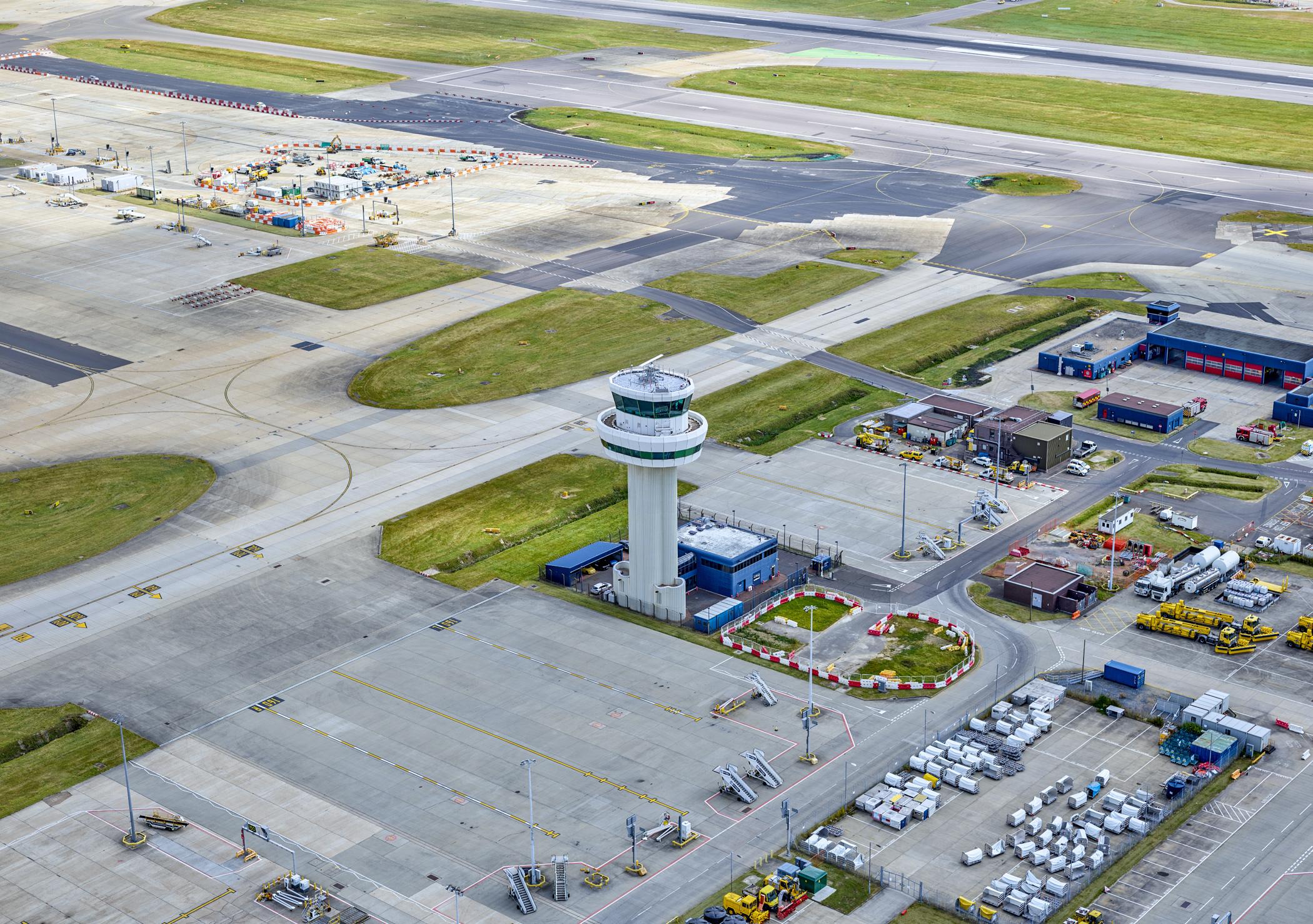 The people on the ground responsible for making sure that planes don’t crash into each other are paid accordingly, with a median yearly salary said to be of more than $165,000.

It makes sense — this job requires intense concentration while working in a semi-dark room (no slacking off on the internet allowed here), as well as weekend, night, and holiday shifts. Air traffic control is such a stressful job that employees are required to retire at 56.

That's not duct tape holding your plane together

It can be alarming to look out your window seat and see what appears to be duct tape on the wing, but don’t worry, that’s not what’s holding your plane together.

It’s a hi-tech adhesive (approved by federal aviation agencies) that will stay in place even at speeds of over 800km/h, and is rightfully nicknamed Speed Tape.

It’s used as a temporary fix for smaller repairs that need to be completed quickly, so don’t worry, you won’t see a roll of tape securing the engine to your plane.

This article originally appeared on Smarter Travel and was reproduced with permission.

What adaptor do I need for Europe, the US and Dubai? – The Sun | The Sun