A FORMER British Airways Boeing 747 has been transformed into a jumbo Santa's grotto – complete with a “naughty or nice security check-in”.

Dubbed 'The Flight Before Christmas', the experience, hosted at Cotswold Airport, sees Santa ditch the reindeer for a more luxurious ride.

Guests onboard will be given their own boarding pass, as well as a 'North Pole Passport' before getting an in-flight safety briefing hosted by Peppermint, the mischievous elf.

The cabin has been fully decked out with festive decorations including (fake) snow, real Christmas trees, and a Northern Lights-inspired display.

Guests will be guided around the plane by their own elf, and will also get to meet and take a photo with Father Christmas in his workshop.

Each child is also given a book and a packet of 'reindeer food'. 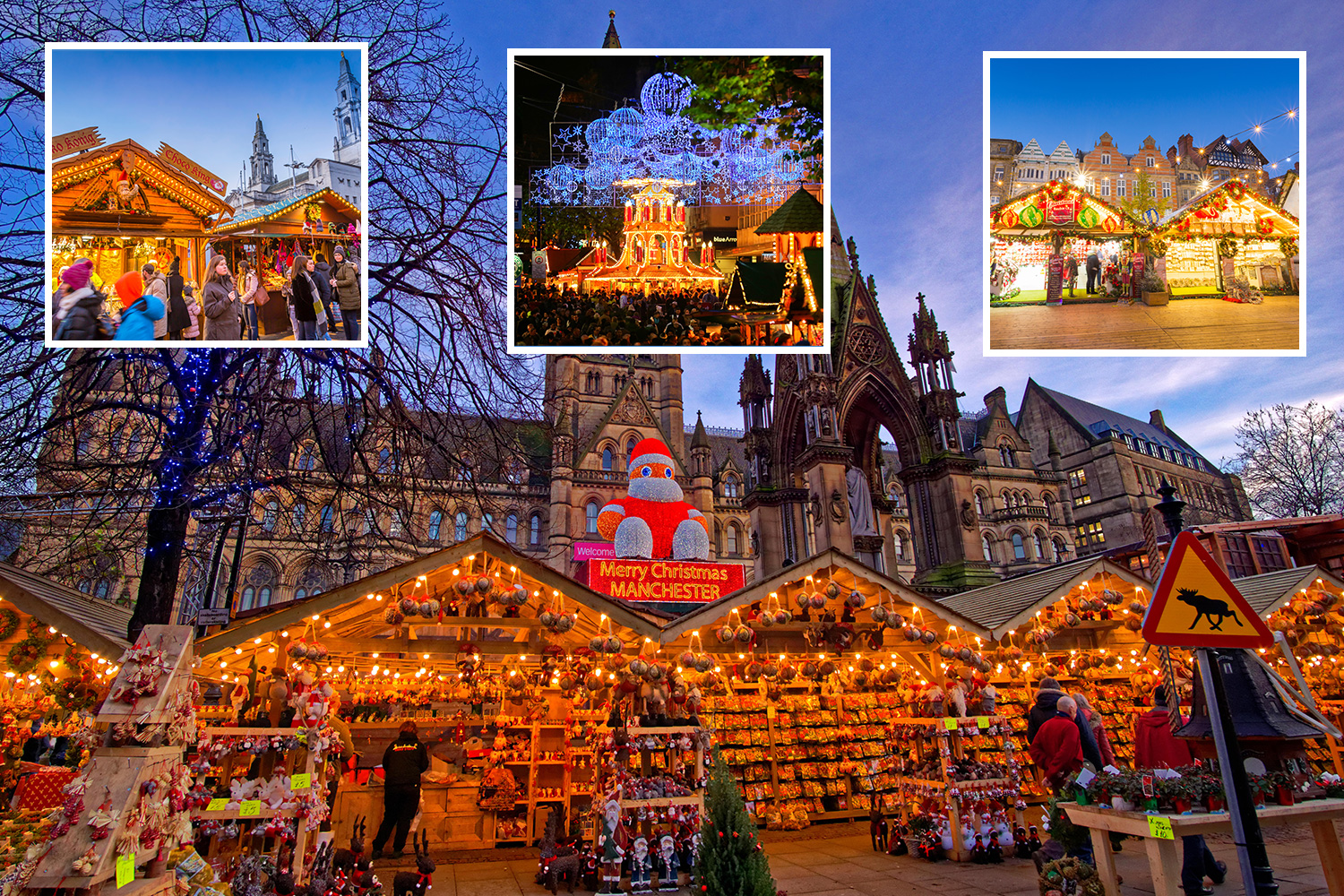 The fun continues after they disembark the aircraft with a visit to Mrs Claus in her gingerbread house.

There children can decorate their own gingerbread houses – and have a stop-over in the elves' toy factory to build a teddy bear to take home.

Meanwhile, adults will be treated to mince pies and mulled wine.

The jumbo jet grotto experience was created through a collaboration between Cotswold Airport and Odin Events. 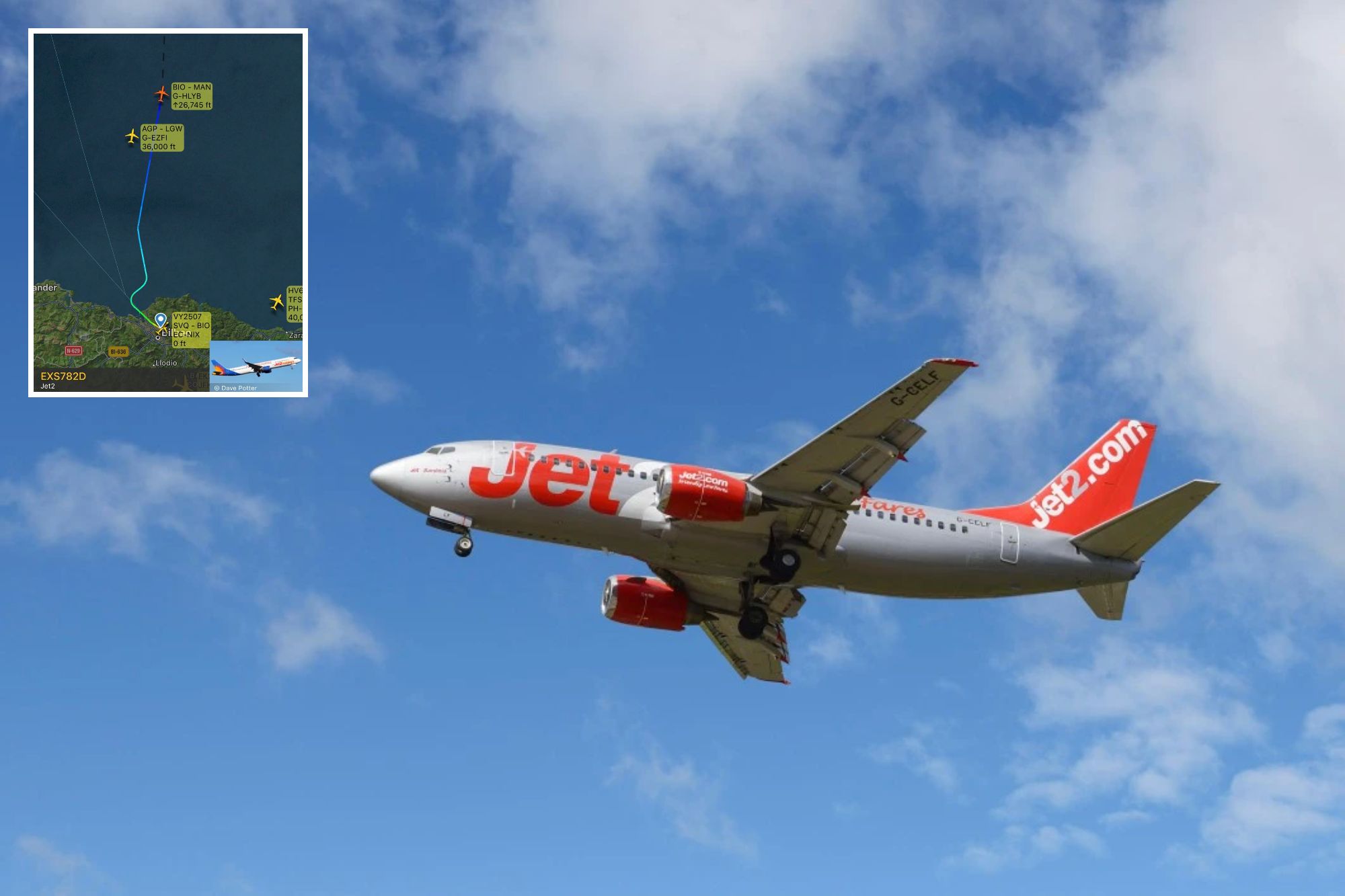 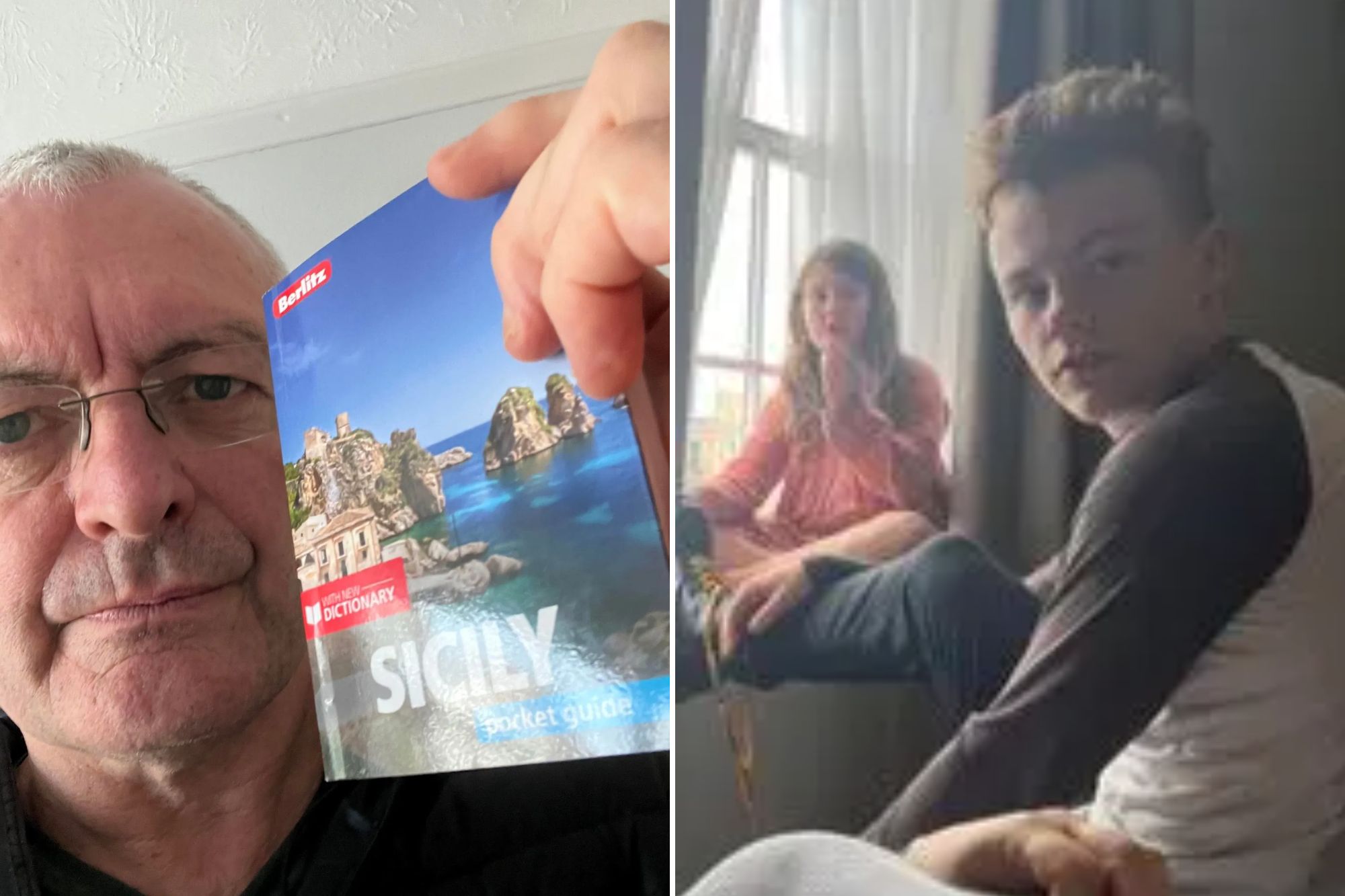 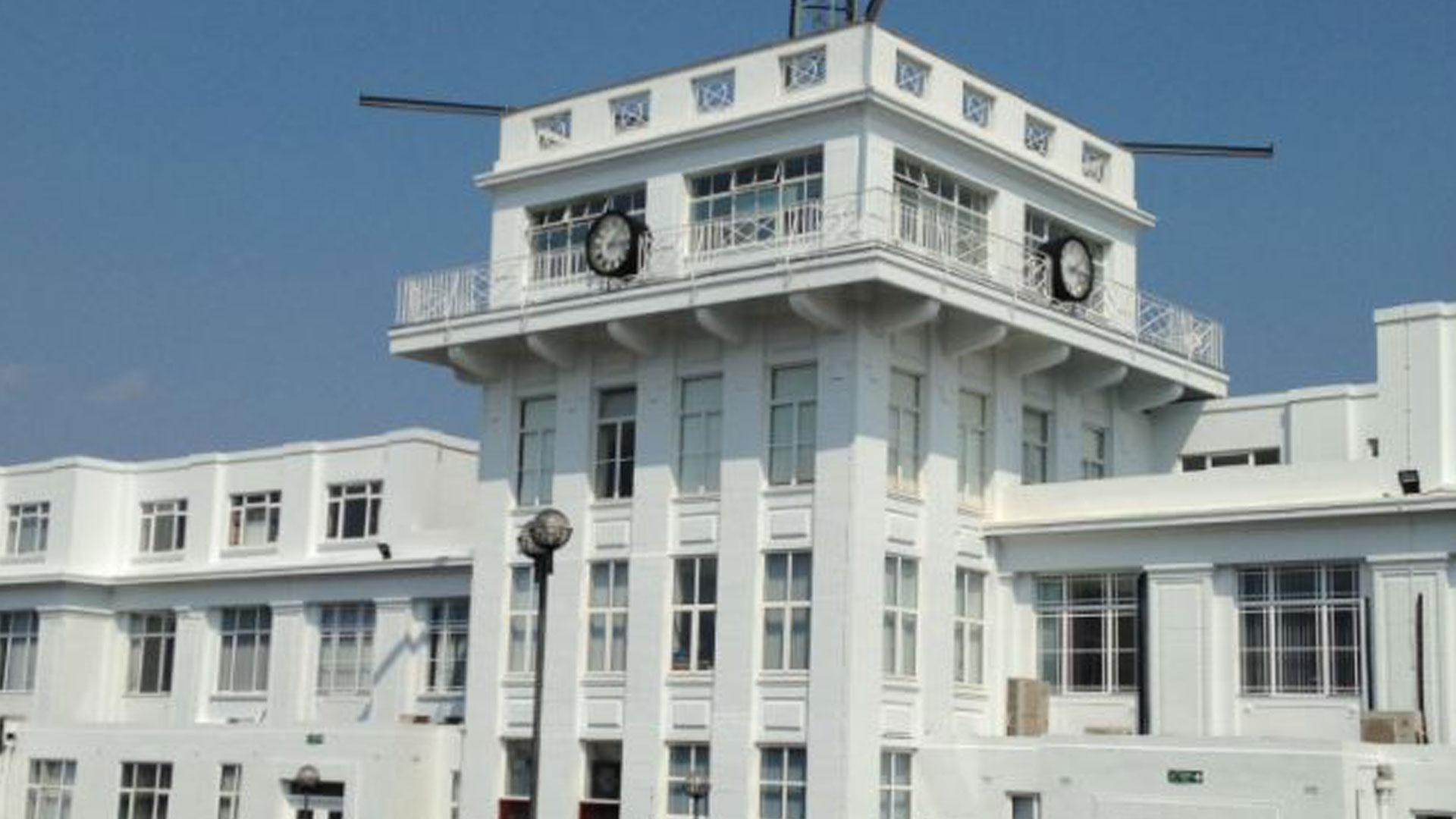 Suzannah Harvey, CEO of the airport, said: “We’re thrilled Father Christmas will be visiting us this Christmas on Negus 747 at Cotswold Airport."

“It’s the first time he’s been on a 747 and we hope he enjoys the upgrade from his usual sleigh.”

Tickets cost £20 per adult and £35 for children, but babies get in free.

The British Airways jet was bought for just £1 in 2020 and became the first in the world to be transformed into a bar to host lavish plane parties.

It has since been a labour of love for Suzannah after British Airways retired its fleet early due to the pandemic.

Most of the original structure has stayed the same but the transformation has included stripping out the economy section to create the events space and turning the gallery has been changed into a bar.

Anyone now wanting to host a party onboard will have to pay more than £1,000 an hour but Suzannah said they had been inundated with enquiries – including from Netflix.

Meanwhile you could save money on these Christmas getaways with TUI.

You can also visit some of the best European Christmas markets from just £59.