PLANS for a D-Day landing attraction in Normandy have been slammed for trying to turn the area into a "Disney-style theme park".

The new £85m attraction dubbed "D-Day Land" has been called an "insult" to those who died in the war. 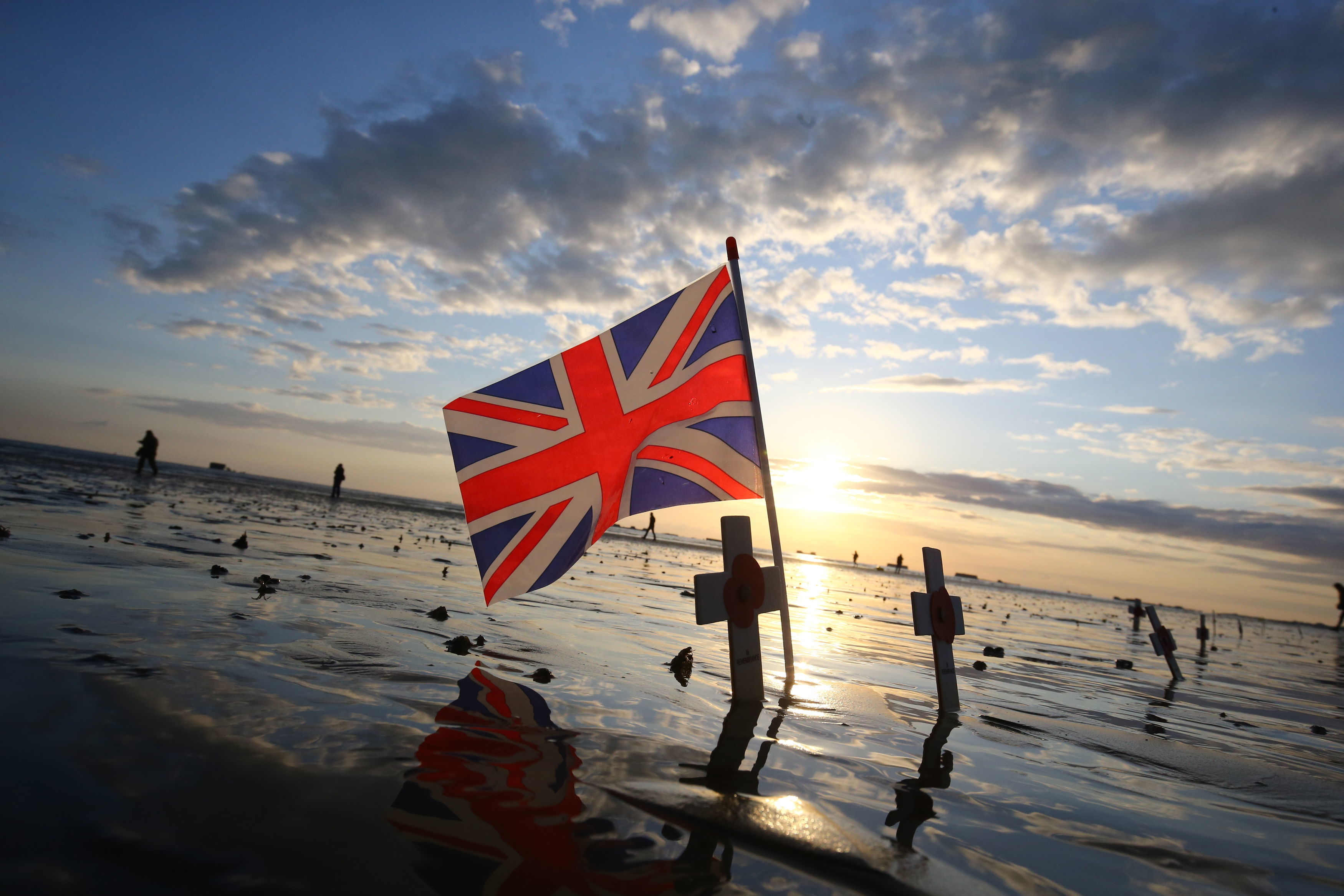 Hervé Morin, President of the Normandy region, said he wanted to see the tourist attraction in place for the 80th anniversary of the June 6 invasion in 1944 by Allied troops.

He said: "All that's left is to find building land, not on the D-Day beaches themselves, but very close to Juno, Omaha or Utah [three of the five landing sectors]."

Hervé said he hoped a Hollywood director would choreograph a "spectacular" permanent show which would attract thousands to his region.

There would be battle re-enactments, cinemas, sound-and-light shows, and other attractions designed to appeal to thrill-seeking tourists. 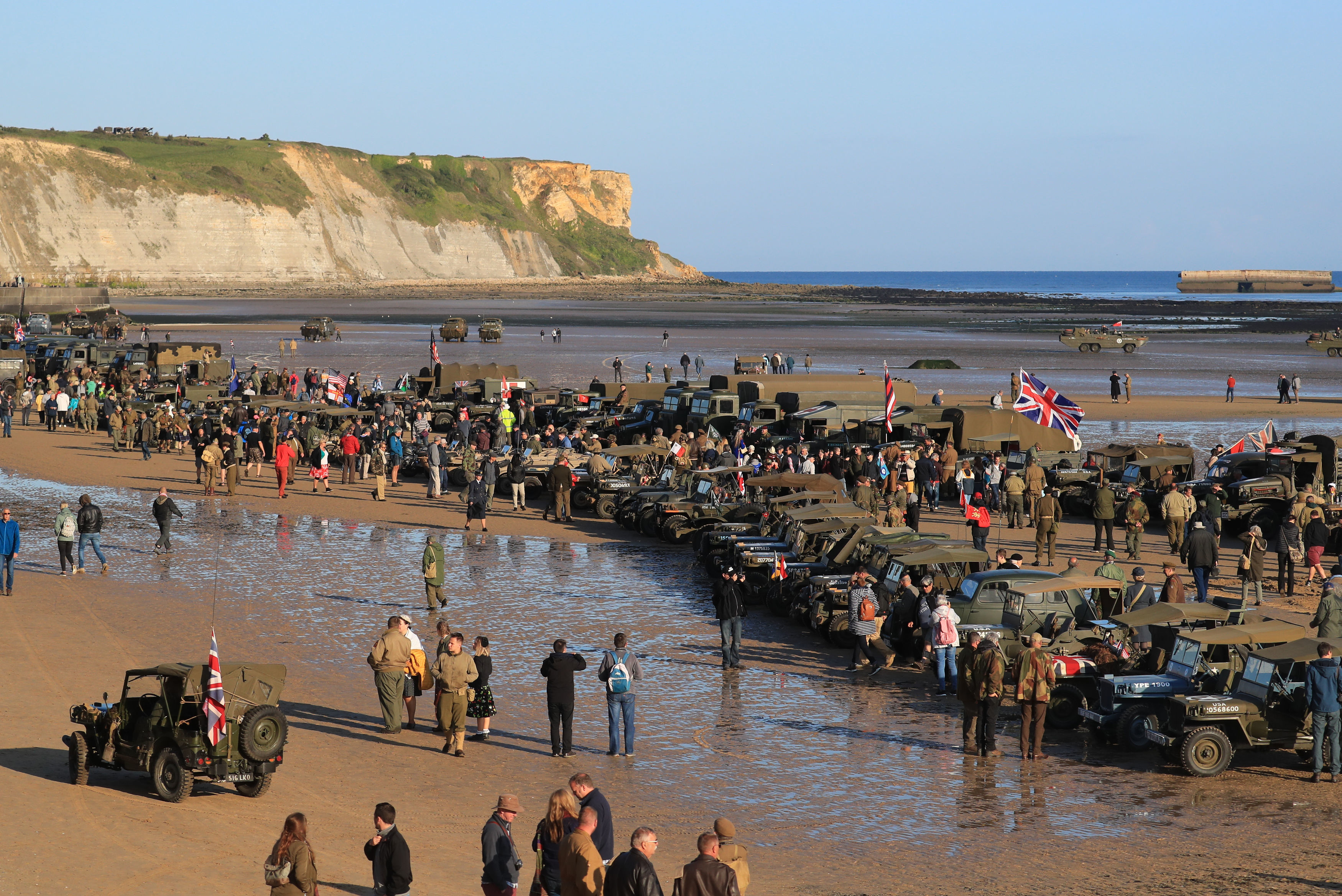 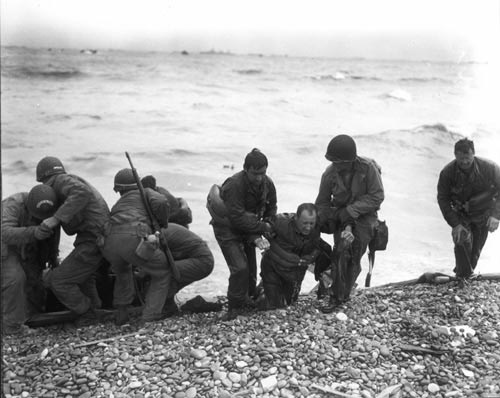 But opponents said the proposed park would be an insult to the thousands who were killed and wounded on D-Day, and during the ensuing Battle of Normandy.

These included British and American troops who were involved in the Liberation of France, and then the final defeat of Nazi Germany in 1945.

A spokesman for France’s National Research Group, made up of historians who cover the war years, said: "The Normandy landings is a page in the history of France which should be respected and not turned into a money-spinning business venture."

The spokesman said the project "will seriously harm the ecology of the area, but also lacks respect for the veterans and those killed during the Normandy landings and the battle than followed." 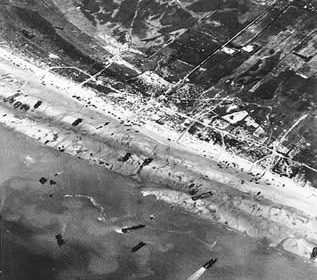 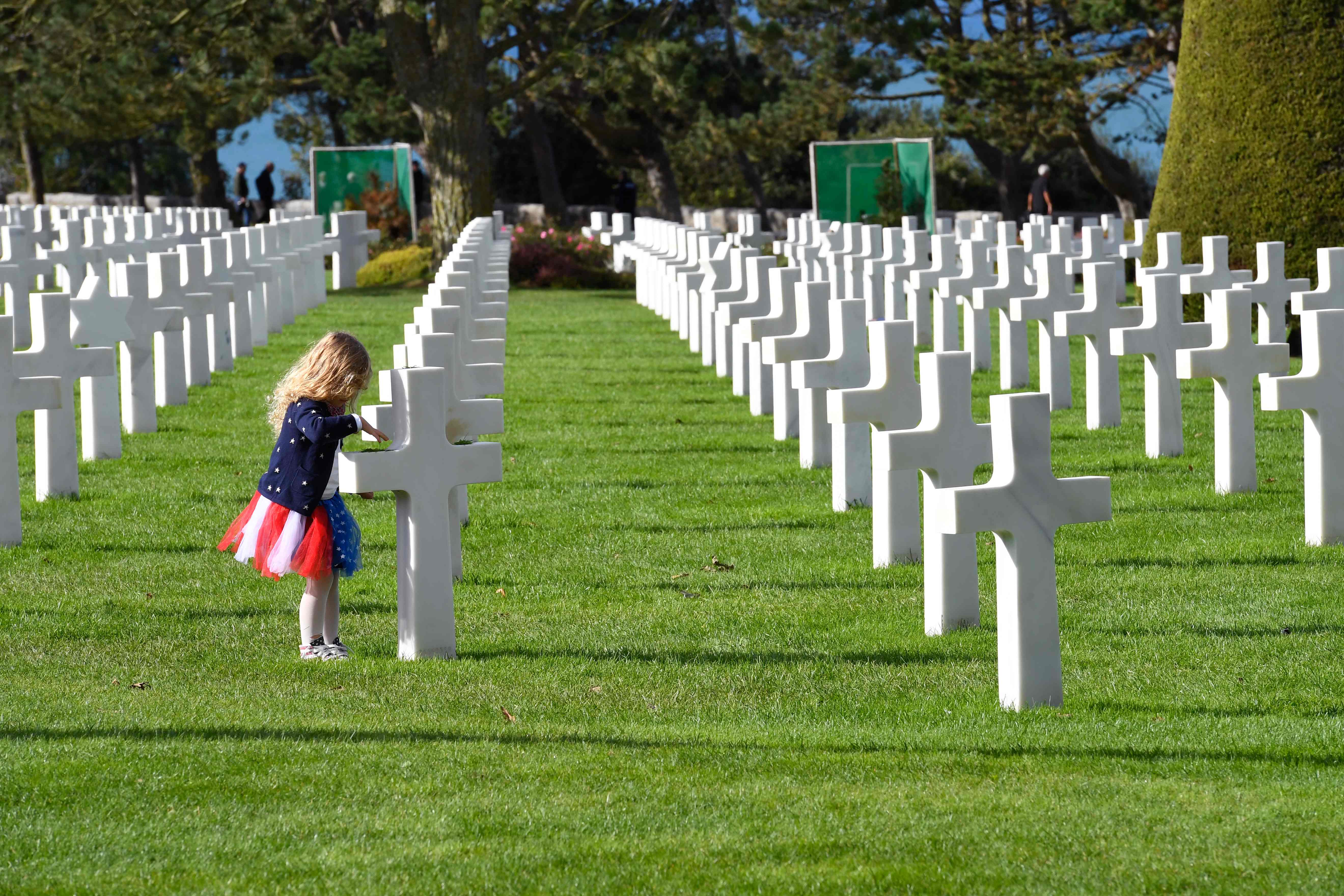 The group has launched a petition against the park, which by Tuesday morning had already reached more than 900 signatures.

Their fear is that the theme park – which has been nicknamed "D-Day Land" – would be in the style of the hugely popular Disneyland Paris, which attracts more than 15 million visitors a year.

Olivier Paz, the Mayor of Merville-Franceville, where British parachutists were involved in fierce fighting to destroy a German gun battery before the D-Day landings, said the new project "should not be allowed to become Disneyland."

Some five million tourists a year visit Normandy to view world famous historical sites, including the Normandy beaches, and the cemeteries, monuments and museums nearby.

A memorial dedicated to the British Fallen was inaugurated in 2019 by the then-Prime Minister Theresa May and French President Emmanuel Macron on the 75th anniversary of D-Day.

It is currently under construction in the coastal village of Ver sur Mer, just above the British Gold Beach, and will open in September.

A similar plan for an attraction at Hitler's Wolf Lair was also met with horror last year.

A theme park in Australia was called "racist as f**k" after displaying racist images from the 1930s.

as, b, Could, D-Day, fury, landings
You may also like: