Gambling, surfing, strolling… take a break in the stunning upmarket resort of Cascais in Portugal

We boarded the 10.05 from the glorious seaside resort of Cascais on Portugal’s southern Riviera coast and expected to spend the 40-minute journey to the capital, Lisbon, staring at our phones. 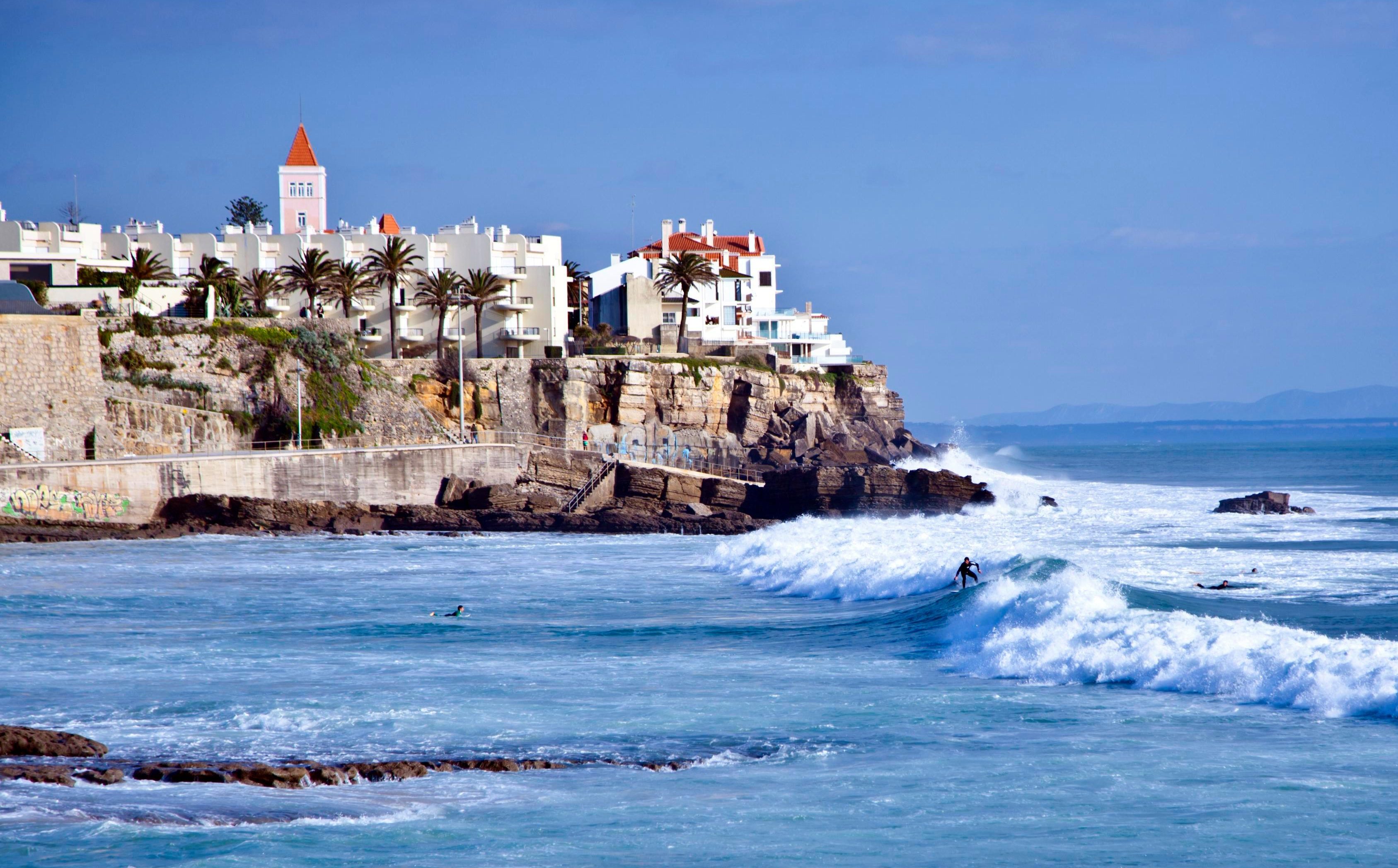 But almost as soon as we pulled out of the station, the view left us open-mouthed.

The line runs yards from the roaring majesty of the Atlantic, and the backdrop to our trip was rolling breakers heaving to the height of a double-decker bus before crashing on to the shore.

It was a view you would have happily paid British rail fare prices to see but we got it for peanuts.

Our tickets from Cascais to Lisbon was just under £5 each — return — and the service runs like clockwork from six in the morning until 1am. 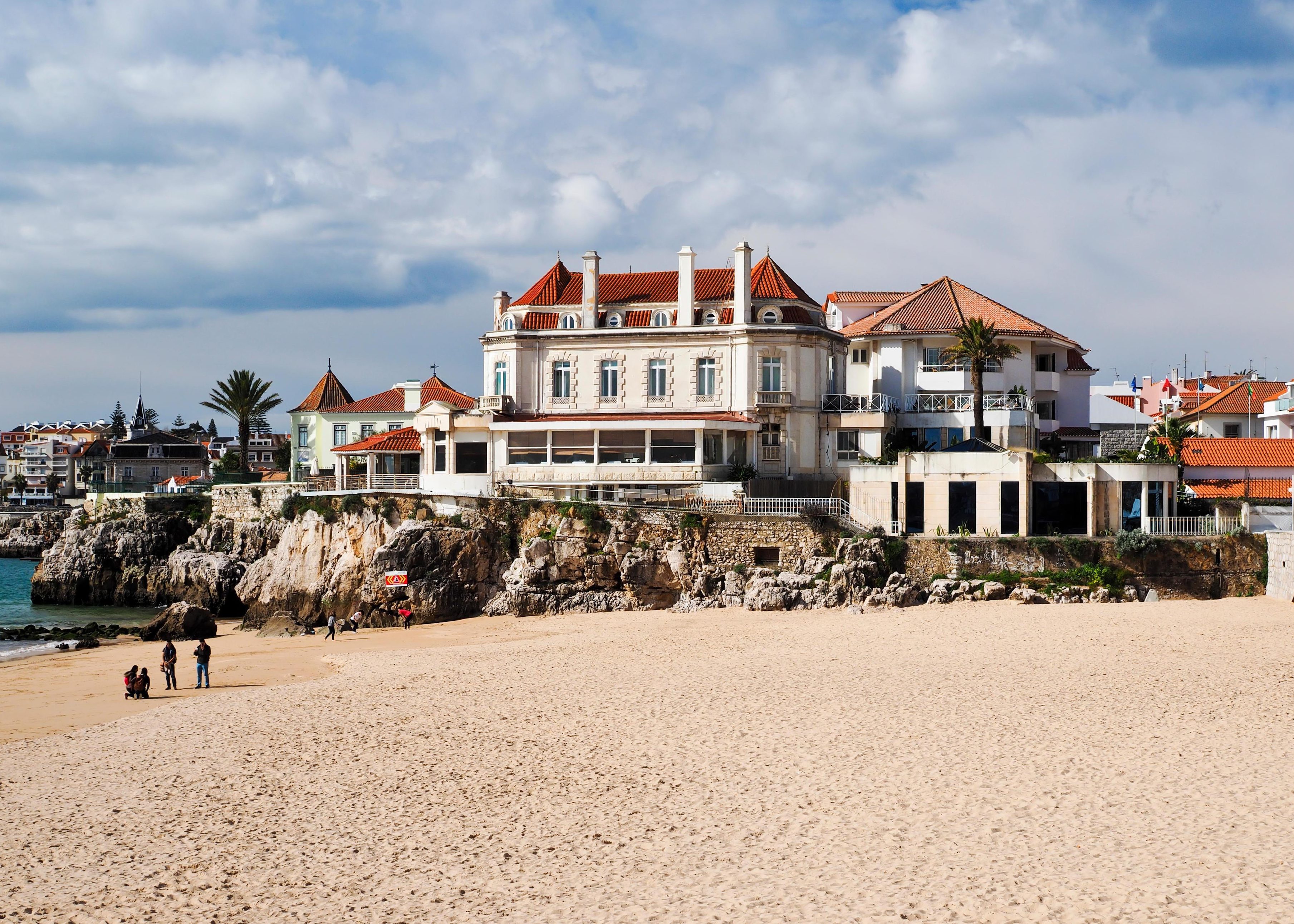 More of Lisbon later but our berth in Cascais, the fabulous Hotel Albatroz, could not have been more convenient for the railway station and everything else in the smashing resort on Europe’s westernmost coastline.

The stunning hotel, with its intricate tile and marble walls and floors, sits on a cliff edge that gives the feeling that you are surrounded by water wherever you are in it.

The restaurant, with floor-to-ceiling windows, is above a golden beach and offers an ideal place to watch the sunset.

Many of the hotel’s rooms have balconies giving stunning vistas of the Atlantic but walk out of the front door and you are within a two-minute walk of Cascais centre. 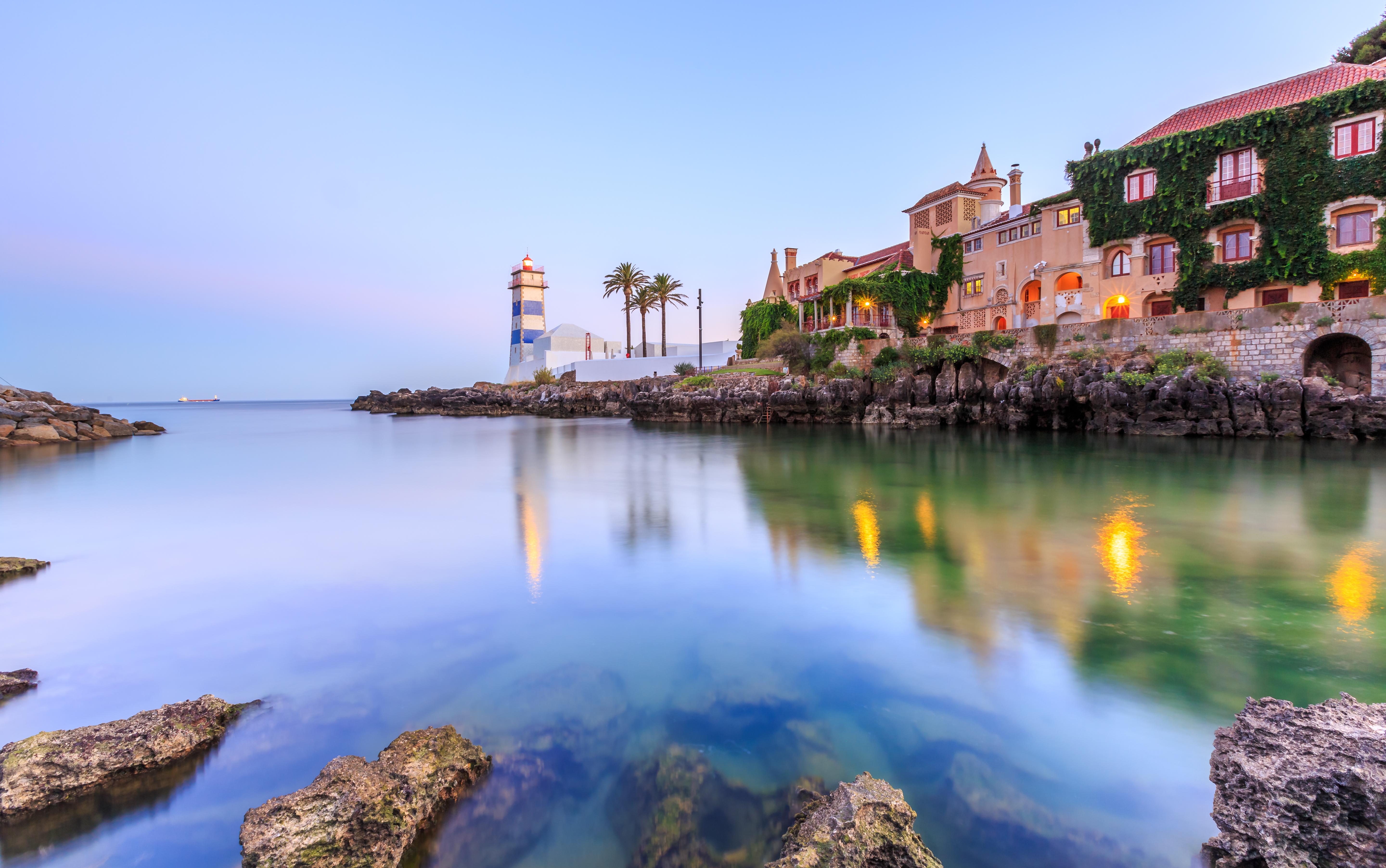 The streets are pristine, with miles of cobblestone pavements which look like they are hand-polished every day.

The town’s narrow lanes are lined with every type of restaurant, including posh fish eateries and family-friendly pizza places as well as Chinese, Thai and Indian joints.

Dotted among them is a surprisingly large number of British and Irish-themed pubs running happy hours with two drinks for under a fiver — great value in what is definitely an upmarket resort full of designer shops.

But eating out is not expensive. 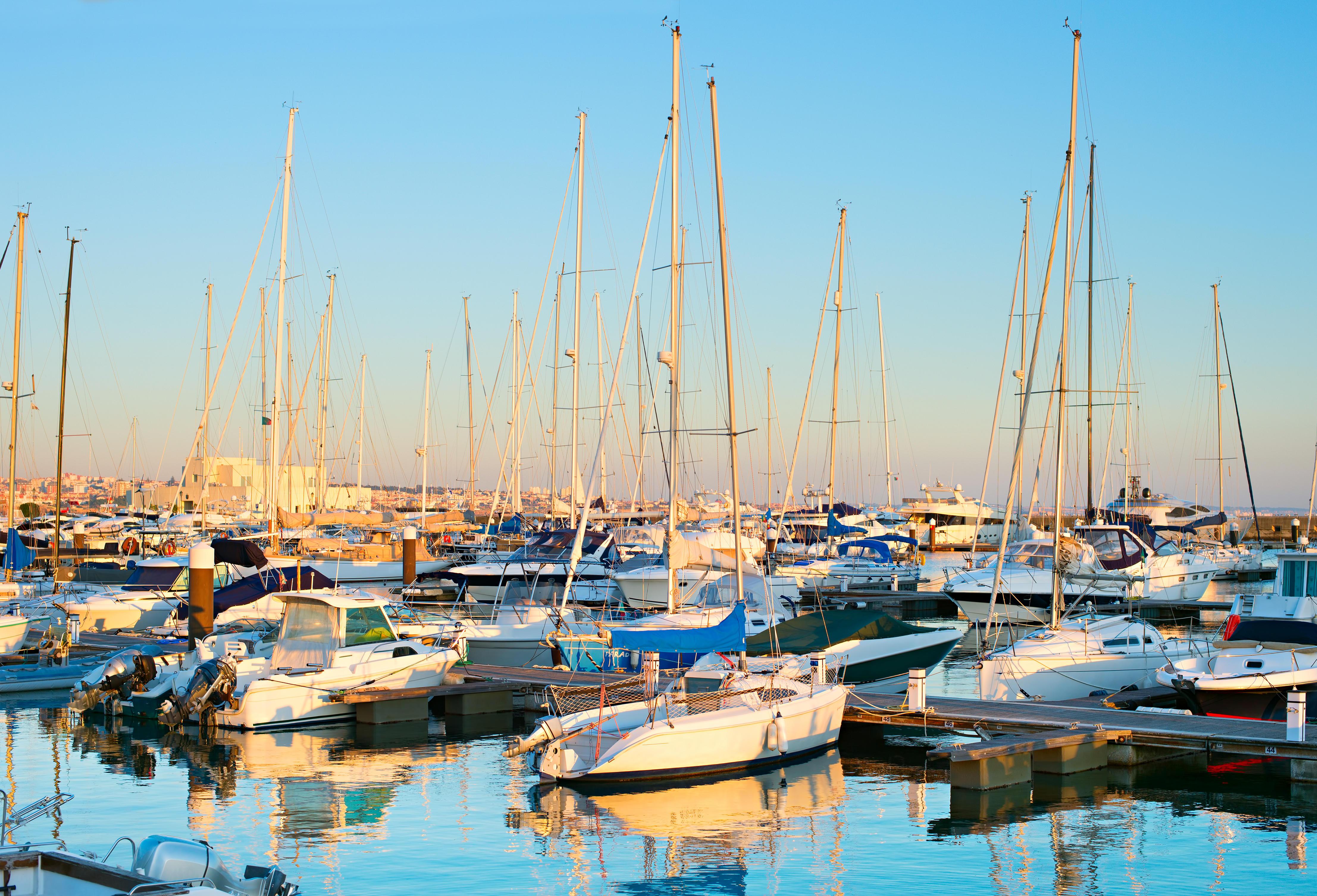 For one lunch we had grilled tuna and sea bass with chips and side salads, a carafe of local white wine and two coffees for less than £30.

For two afternoon teas with freshly baked pastries from the dazzling display of “stickies” at the bustling Bijou patisserie in the middle of town, we paid the equivalent of no more than £5.

However, a two-mile walk along the coastal promenade to the neighbouring resort of Estoril makes you realise why classy Cascais is also home to some very expensive restaurants and shops. 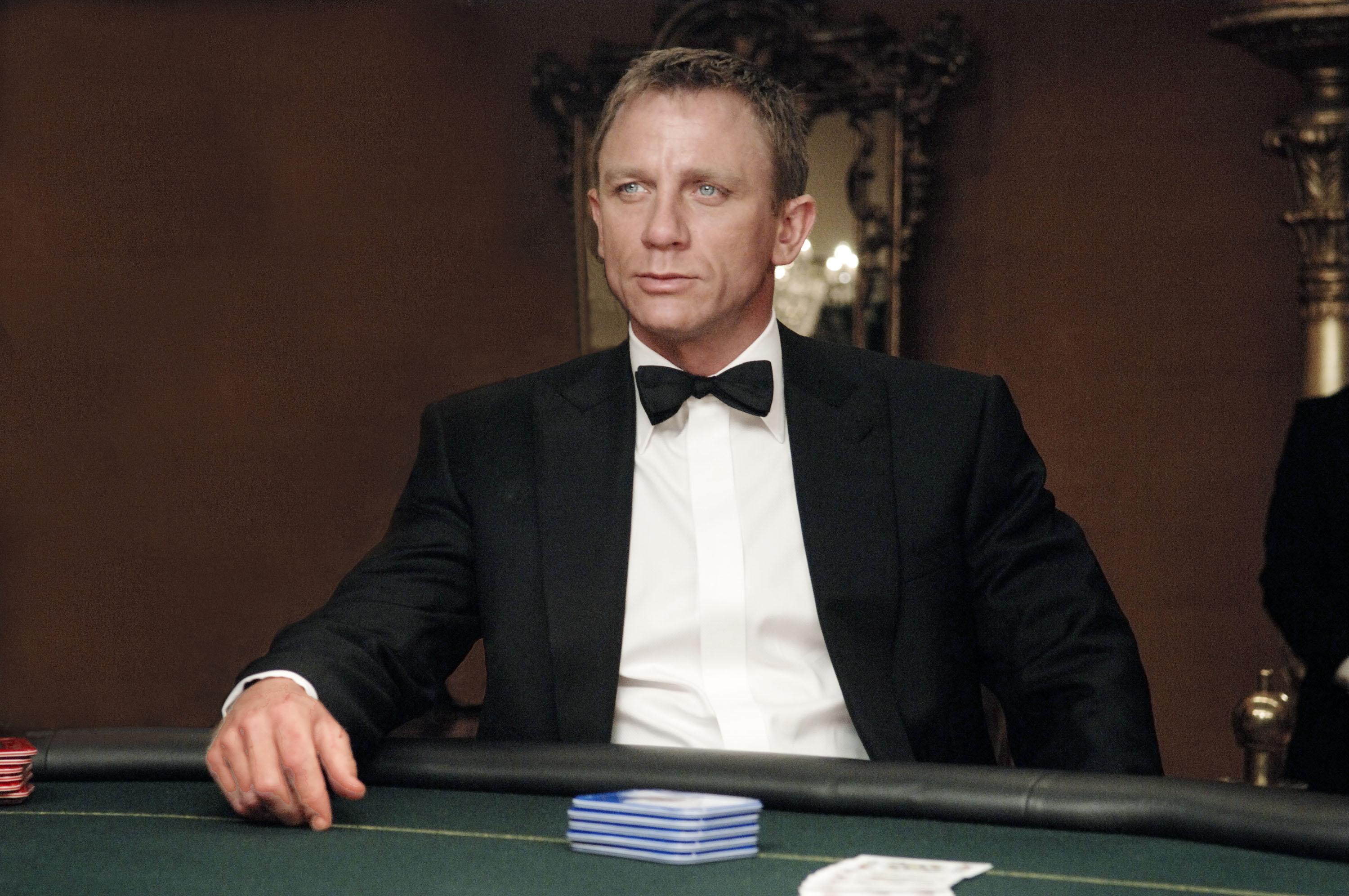 The marina was packed with hundreds of yachts and pleasure boats worth ­millions, making it appear like a kind of Portuguese Marbella.

One of the reasons the place attracts the cash is the famous Estoril Casino.

It is the largest in Europe and famous for being the inspiration for James Bond creator Ian Fleming’s book that became the blockbuster movie Casino Royale.

The author loved the Cascais coast and was fascinated by the casino, which was a magnet for royal families — including ours — millionaires, adventurers and spies during World War Two, owing to Portugal’s neutrality. 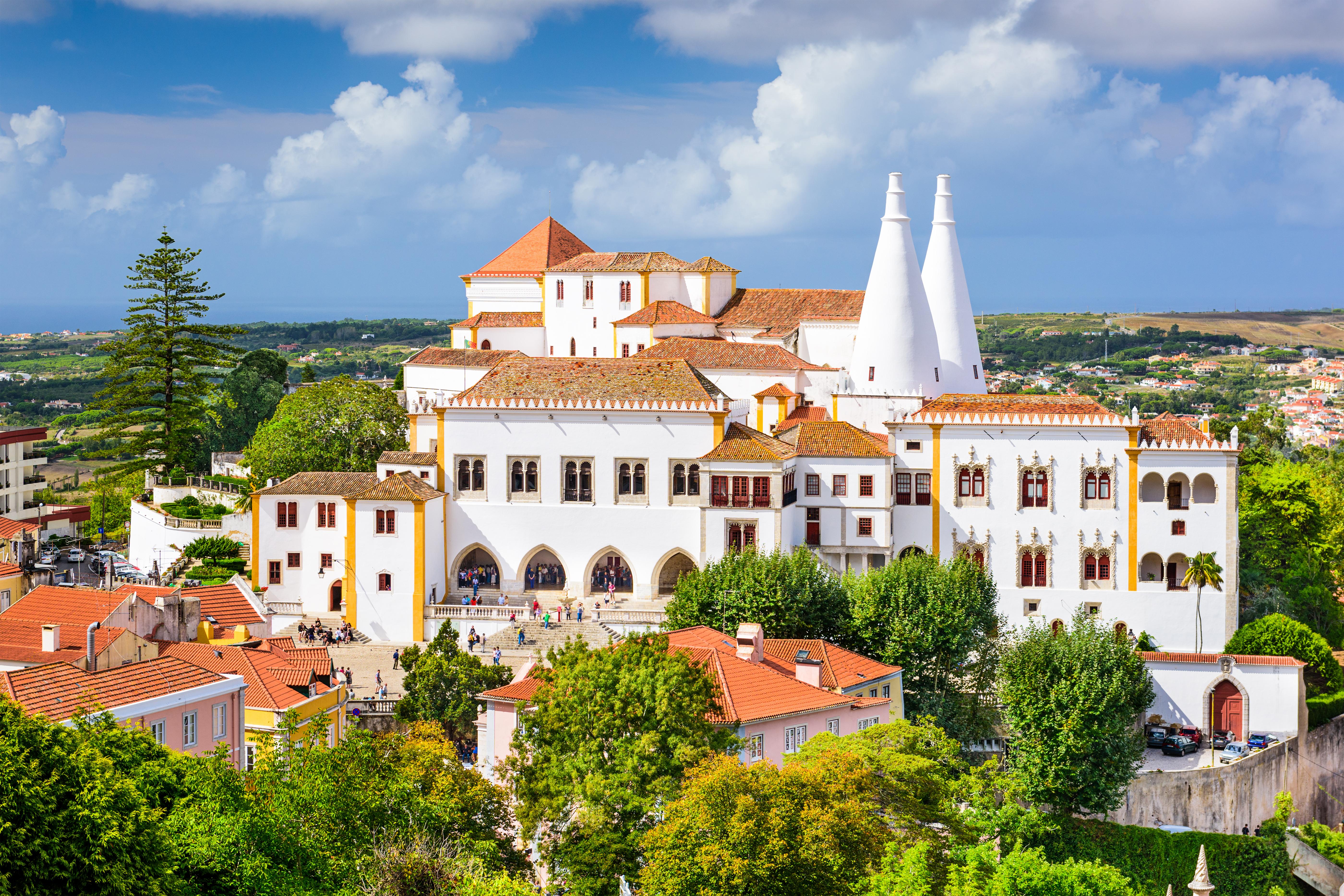 Standing outside the world-renowned casino, it was great to imagine we were at the spot where one of the most ­famous 007 plots was hatched. We were also close to the paradise beaches of Guincho and Tamariz, where kings and queens once built their holiday villas.

Now, they are where ordinary families flock every summer. We took a 50-minute drive from Cascais up into the mountains to the stunning town of Sintra, another favourite of royalty and the wealthy.

But the dazzling Monserrate Palace — a mixture of Gothic, Indian and Moorish architecture — costs only a few pounds each to wander around.

Its botanical and rose gardens and sweeping lawns have a calming influence all of their own. 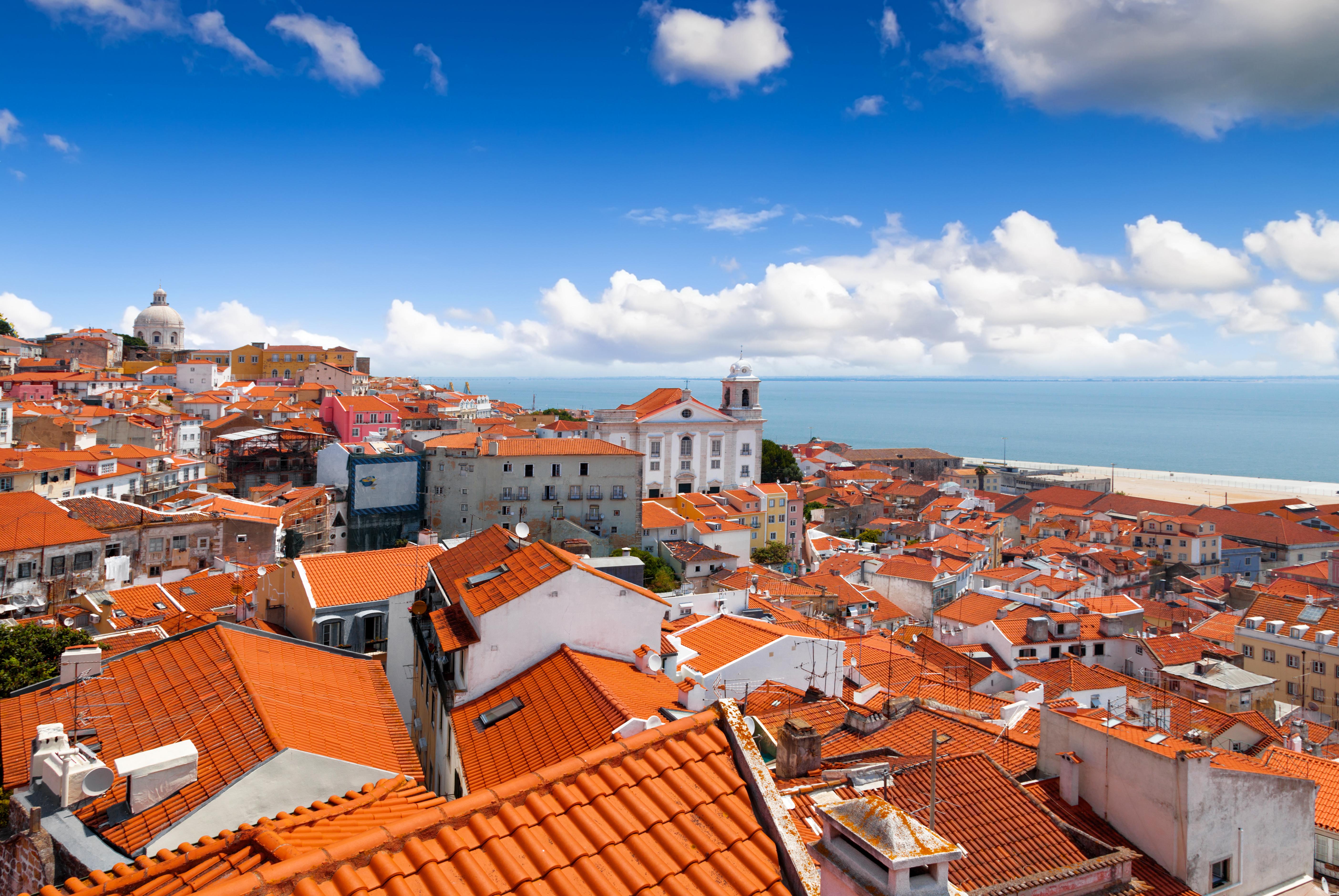 We left the car at the hotel the following day and once again took that breathtaking train ride along the coast to the Lisbon.

Every city in the world that sits beside the sea — be it Rio, Dublin or Sydney — always seems to have that X factor.

With the Atlantic on view from many of its main streets and sweeping ­boulevards, Lisbon is no exception.

We found a fabulous seafood restaurant, La Licorista, tucked away in a back street. We knew it would be good because we had to queue with the lunchtime office crowd to get a table. 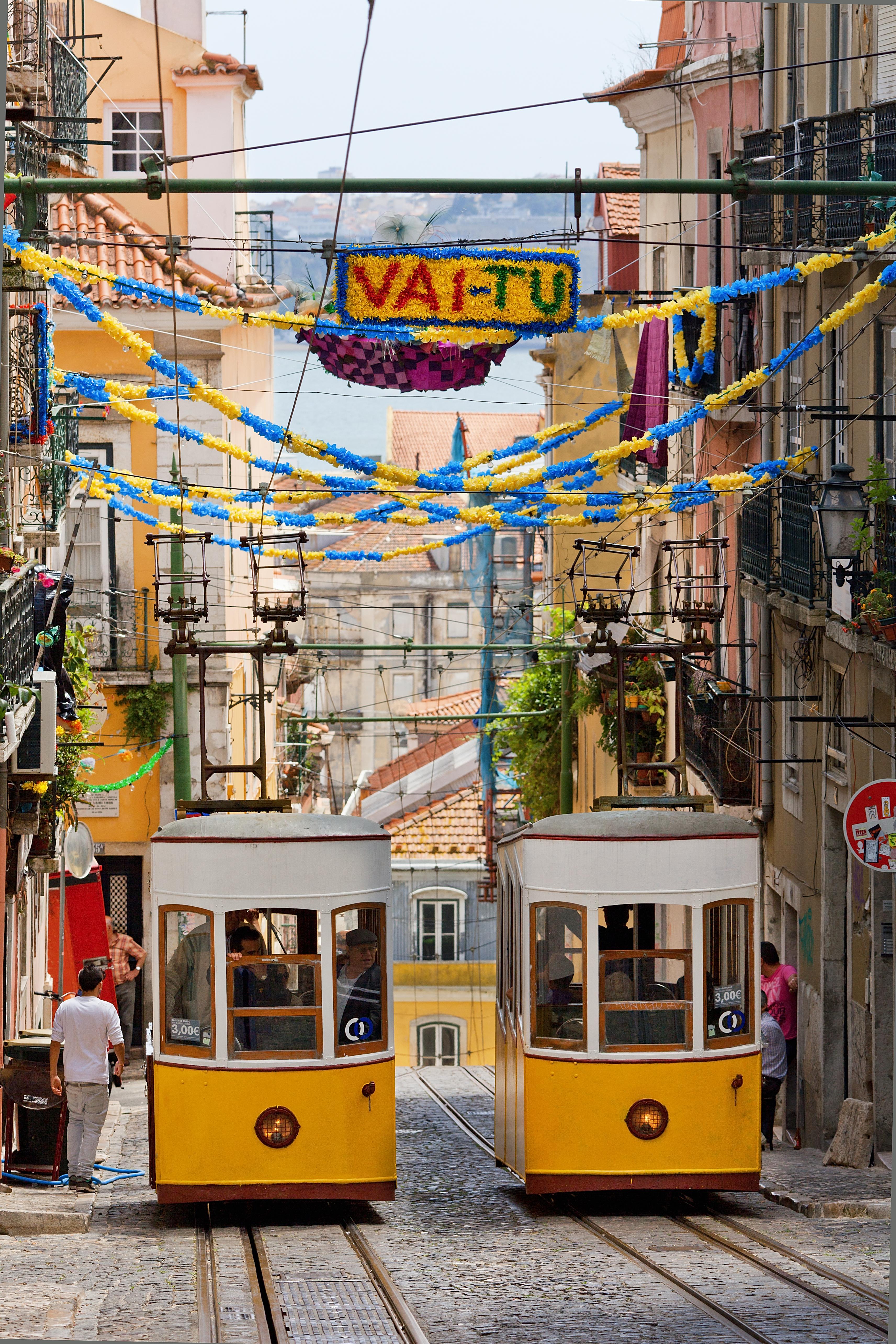 It did not disappoint with the house speciality, grilled sardines, a bottle of local rose, puddings and coffees, again all for less than £30.

Then it was time for a refreshing walk along the promenade with the stunning and imposing Christ the King in the ­distance towering above the Tezo estuary, a must for tourists and pilgrims with its 80metre viewing tower.

The magnificent stone statue was consecrated in 1959 to keep watch over lovely Lisbon — and we watched it disappear in the distance on our train ride back to fantastic Cascais.

GETTING/STAYING THERE: Fly from London to Lisbon with TAP from £43 one-way. See flytap.com/en-gb. Rooms at the 5H Albatroz Hotel in Cascais are from £244 per night. A family of four can stay from £376 per night including breakfast. To book, head to thealbatrozcollection.com/albatrozhotel/the-albatroz-hotel.
OUT & ABOUT: Entry to the Monserrate Palace and Gardens is from £19.50 for a family of four. See parquesdesintra.pt/en/
MORE INFO: See visitcascais.com/en/