But if you’re already using loyalty cards then you could actually be closer than you think to escaping economy for that far plusher seat. 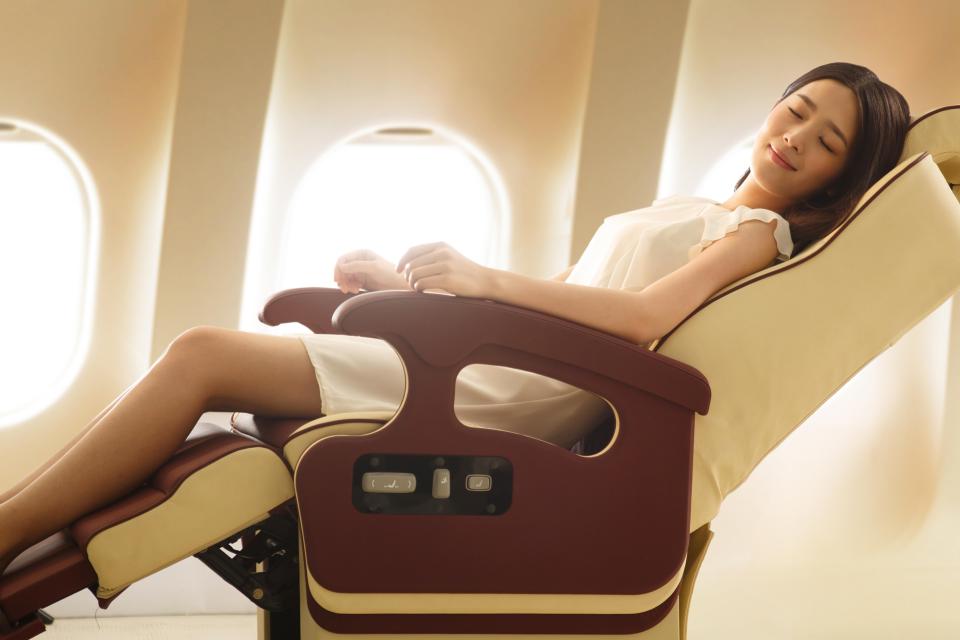 Gilbert Ott from God Save the Points told Sun Online Travel that people who invest in loyalty cards with airlines instantly begin to make themselves known – which could count towards an upgrade.

Gilbert said: “Taking out loyalty cards is key as you’ll build up a relationship with the airline.

“If you’re checking in and there’s a chance of an upgrade happening you’ll be much be more likely to get an upgrade than Joe Bloggs stood behind you in line with no relationship at all.

“It’s still a long shot, but it’s more likely to be you if the airline has an idea of who you are to begin with. 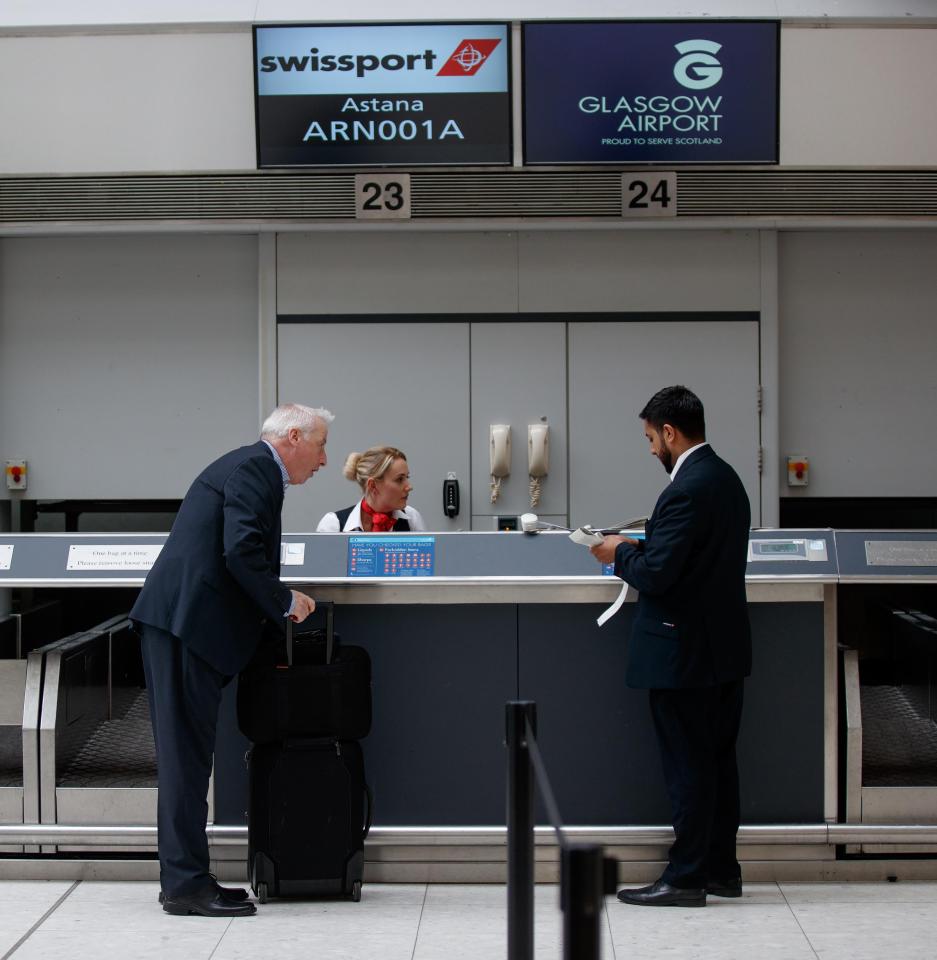 He continued: “It’s more likely to happen at a busy time for the airline, such as Christmas, when economy has been oversold.

"This is when airlines will have to decide who to bump up to first or business class.

“Anyone who doesn’t bother with loyalty cards is frankly stupid.”

Gilbert also explains that those who don’t fly all that often shouldn’t be scared of building up frequent flyer points because of the word “frequent”.

He said: “Frequent flier miles are terribly named. They’re not just for people who fly a lot.

“There are so many ways of collecting air miles – from petrol stations to your weekly shop at a supermarket – you just have to get started.” 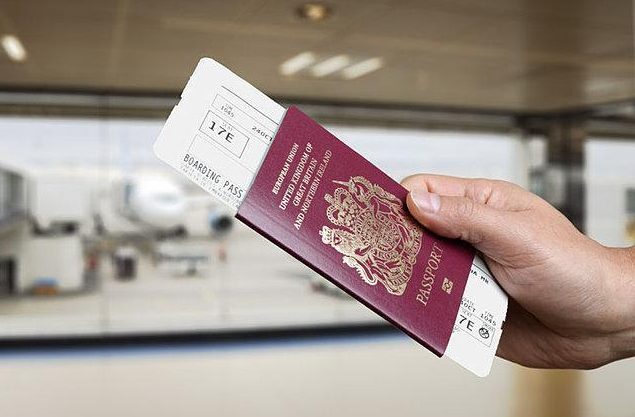 Gilbert recommends picking an airline – such as British Airways – and then sticking with it.

In the case of BA, this would be signing up to their Executive Club for free.

There you can earn points called Avios which you can use towards airport lounges and upgrades.

Gilbert recommends that if you want make a big purchase – such a new iPad or laptop – that you do it via the reward scheme so you can quickly accumulate free flights.

He said: “The scheme is lucrative, with free flights starting from 4,000 points one way.

“You could get a free flight to Paris off the back of the new iPad you’ve just bought.

“You can also build up points which you can spend on upgrades in the future. The scheme is certainly worth signing up for.”

He also recommends always booking your flight directly with the airline to build up more points – unless you can find a good deal elsewhere and think the saving is worth forfeiting the points for.

Sun Online Travel previously reported how a frequent flyer gets her upgrades – with one simple phrase.