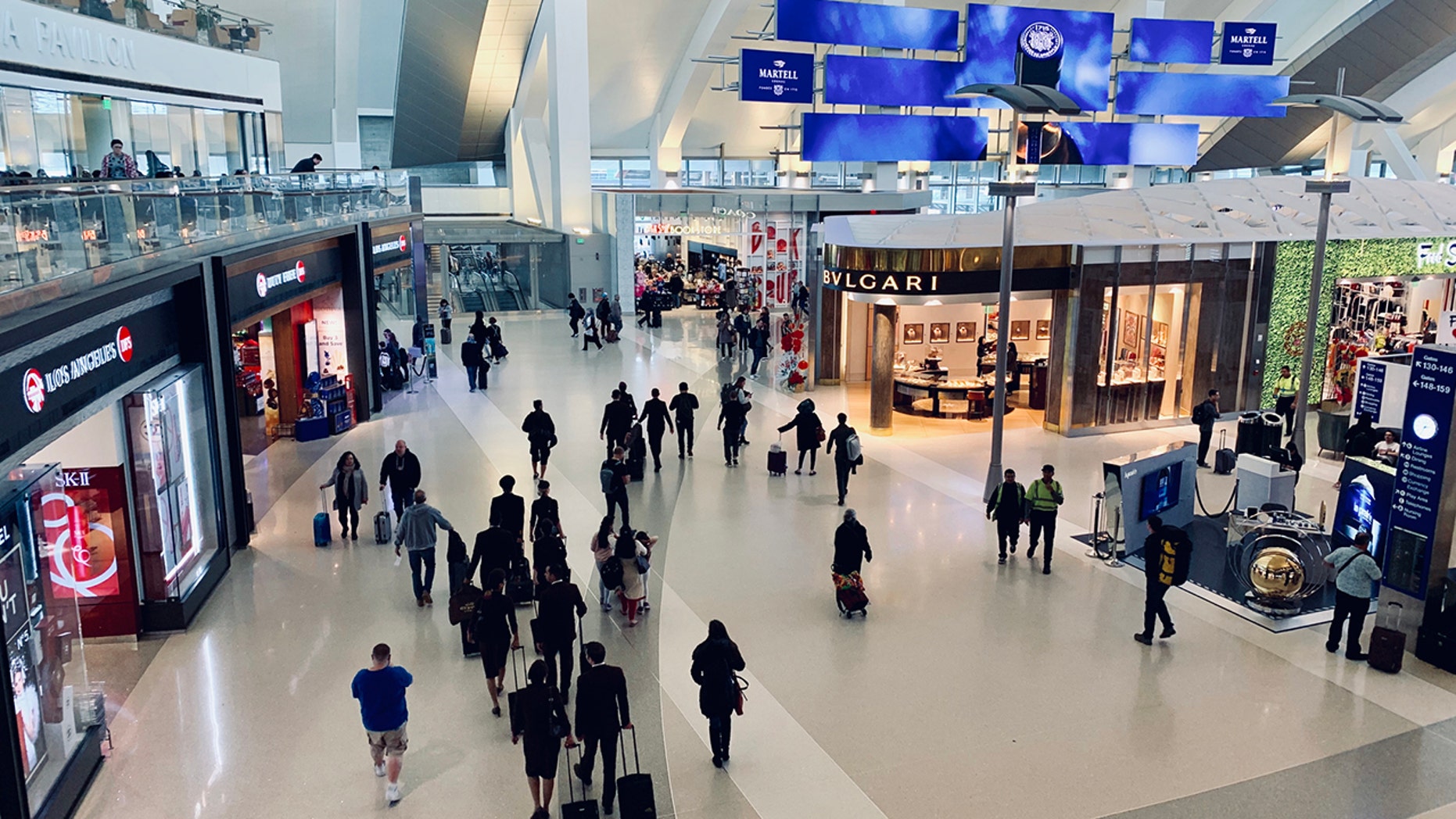 Panic briefly gripped Terminal 6 at the Los Angeles International Airport (LAX) on Sunday evening after a man allegedly made mention of having, or seeing, a weapon.

One witness said the man used the word “gun” inside the terminal, causing passengers to panic or flee. Others claimed the man was merely shouting about another traveler having a gun while running through the airport, KABC reported.

The witness also shared a photograph of officers responding to the scene, surrounding the suspect.

“Apparently the dude mentioned ‘gun’ and everyone panicked and headed out the security doors causing a breech [sic],” wrote a witness. “I was about 20 feet away from the guy who immediately got taken down. All is ok. I never saw a gun.”

LAX said police responded to the “disturbance” at approximately 8 p.m. PST and placed the man in custody.

Both the police and airport officials confirmed that the man did not have a weapon.

LAX said on Twitter that airport operations returned to normal shortly after the disturbance. No flights were affected, police added.

A representative for the airport police was not immediately available to share further details.

airpo, Angeles, at, gun, Los, scare
You may also like:

What to do if your holiday destination is affected by coronavirus

Is it safe to travel to Tenerife? Latest advice as 1,000 tourists are quarantined due to coronavirus – The Sun

Inside the £2,600-a-night hotel suites with private butlers and in-room bars

Is it safe to go to Italy? Latest travel advice as coronavirus kills seven and infects 229 – The Sun

Stunning photos show how vibrant colors and patterns are everywhere in Rajasthan, India, from the architecture to clothing