A NEWLY married couple were left "heartbroken" after their dream honeymoon to New York ended just two days into the ten-day trip after finding their four-star hotel was filthy and stinking of cigarette smoke.

Jodee Powell, 21, and Perry Powell, 25, booked their first holiday as a married couple with TUI, spending £3,300 for the flights and ten days at the Paramount Hotel. 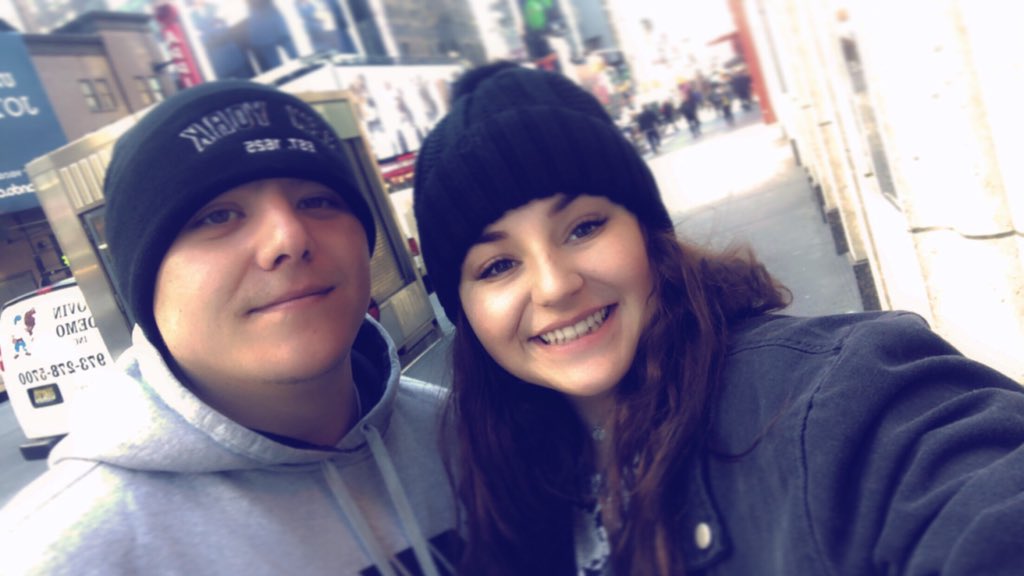 However, they quickly realised that what they thought they had booked was very different from the reality.

Jodee, from the Isle of Wight, told Sun Online Travel: "When we arrived at the hotel, we waited a long time to check in.

"It was 3am UK time and we were really tired so after half half an hour I got up to ask for the keys and they said 'sorry, we forgot'.

As soon as they entered they bedroom, they instantly knew something wasn't right. 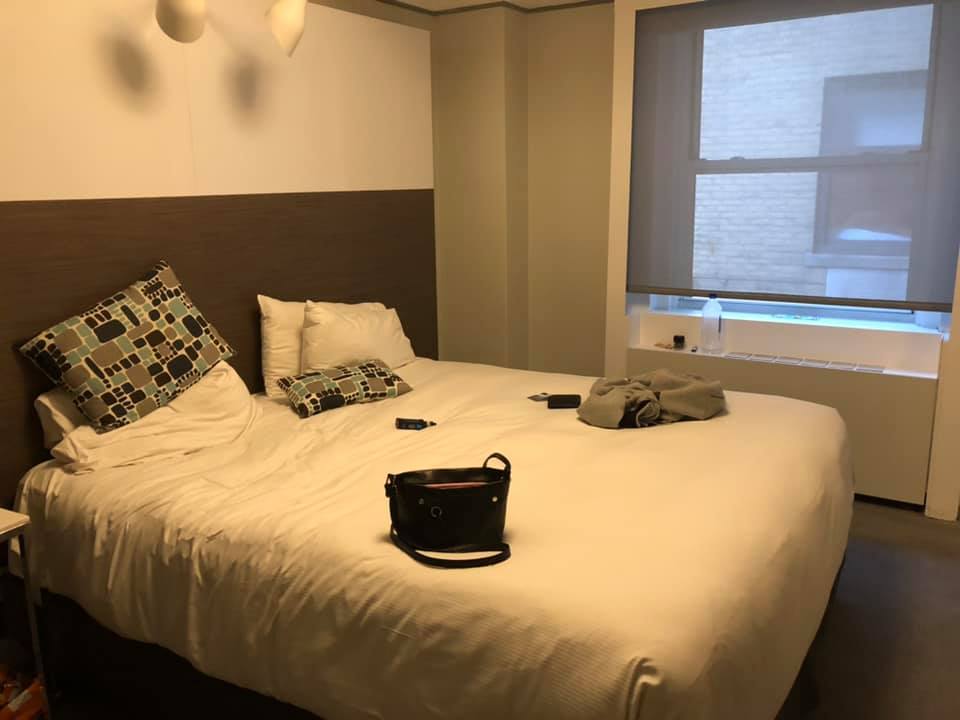 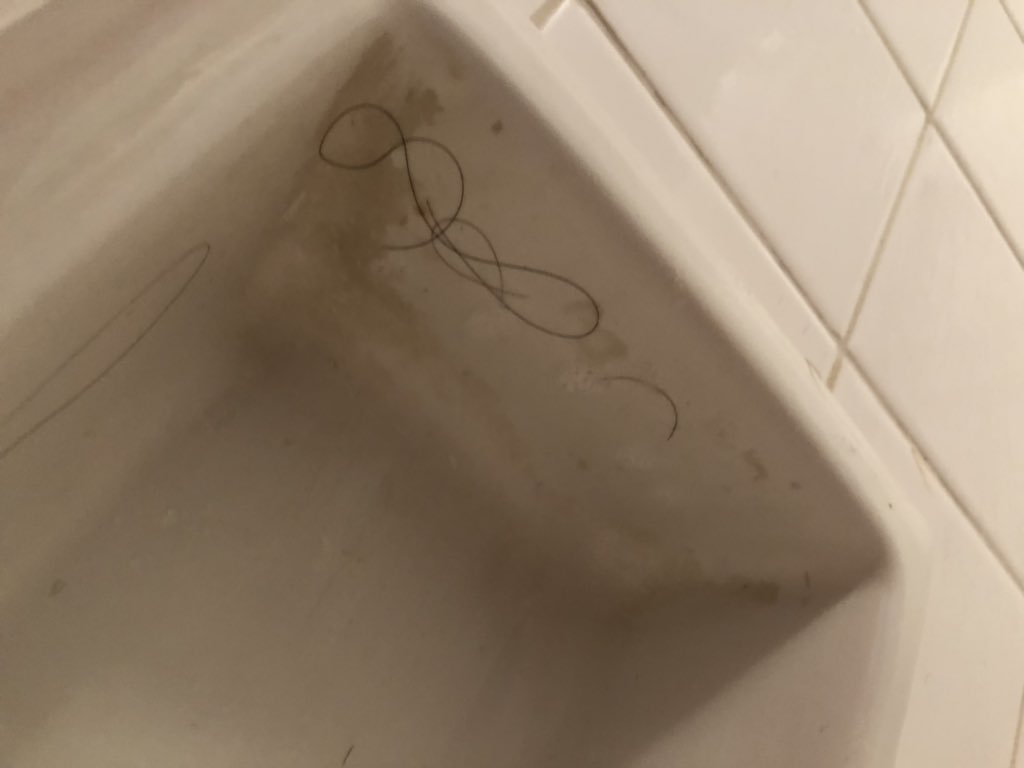 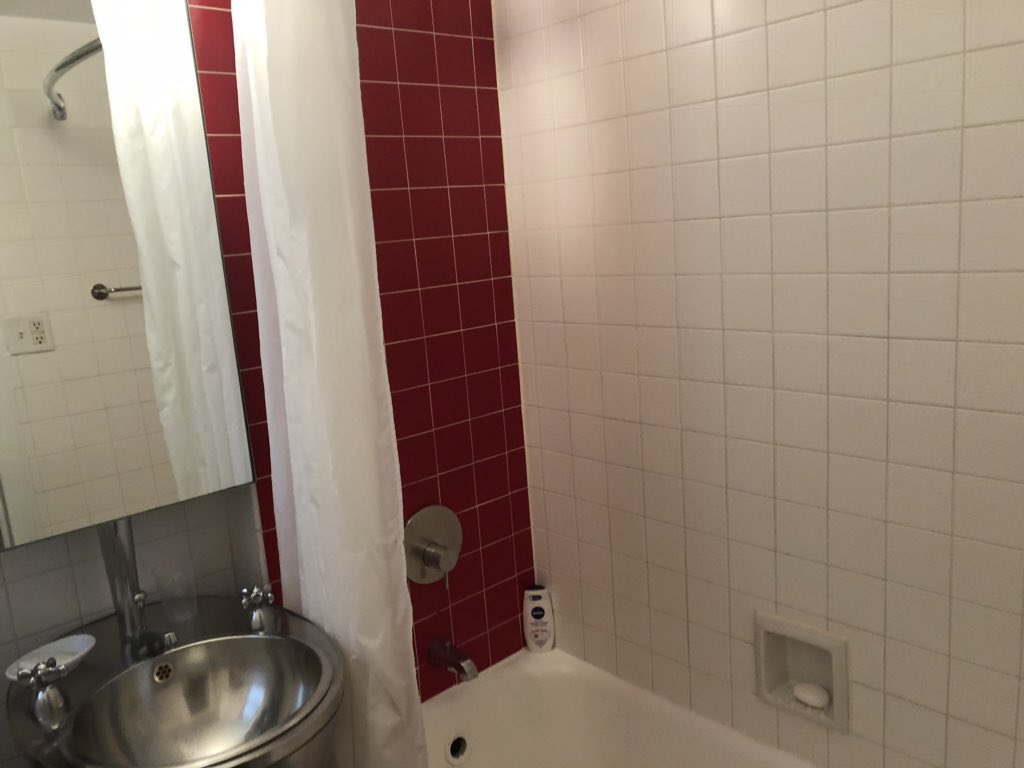 Jodee explained: "There was a tiny, tiny bed – obviously we booked a honeymoon and had booked a lovely room.

"The window was broken and it stank of cigarettes, and the bathroom was absolutely disgusting compared to what we were shown.

"My partner looked at me and said 'this isn't on'."

They rang the reception and were told they were in the wrong room – only for the second room to be just as bad as the first.

She said: "After another half an hour, we were put on a room in the fourth floor but this time, the view was a brick wall. 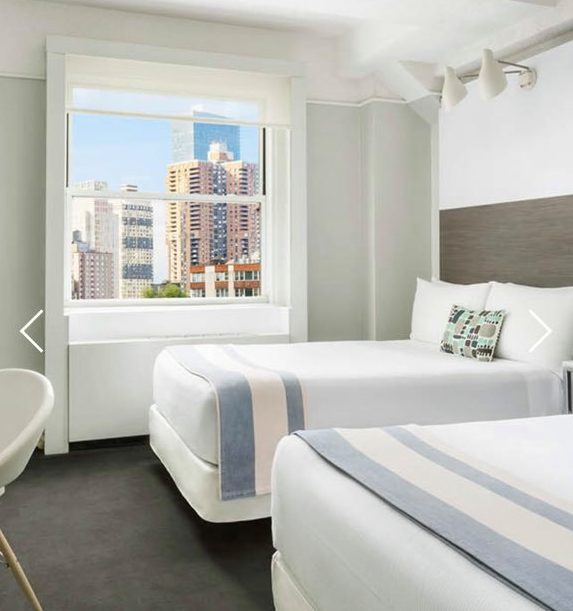 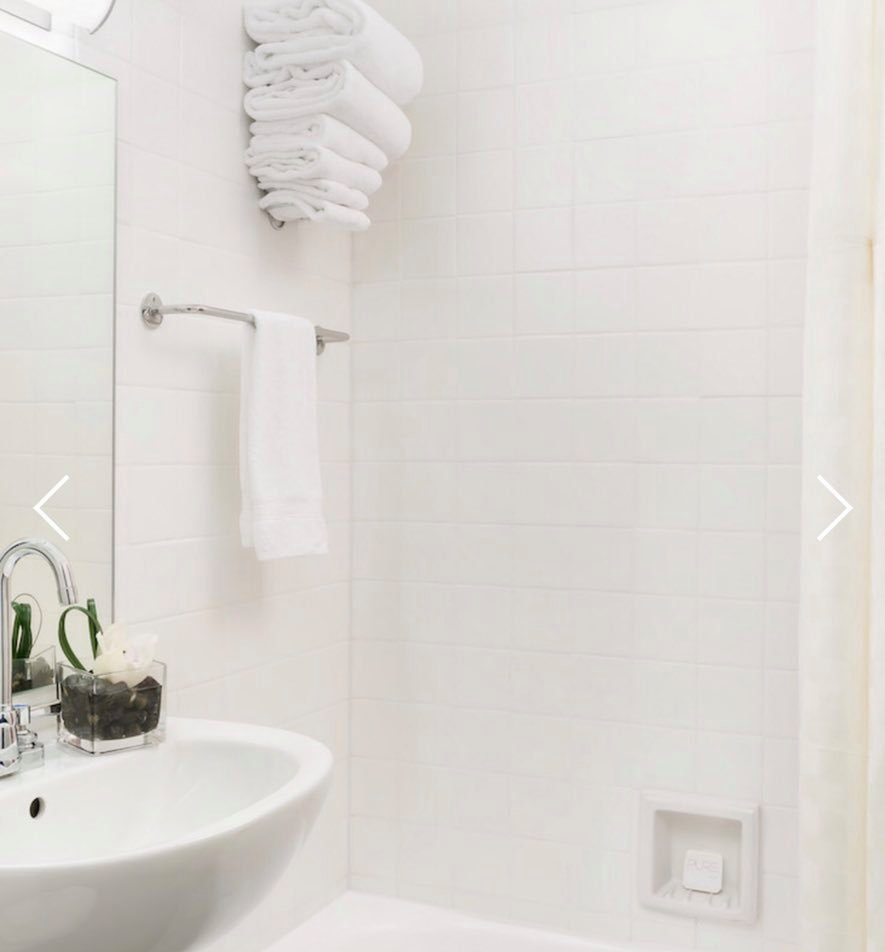 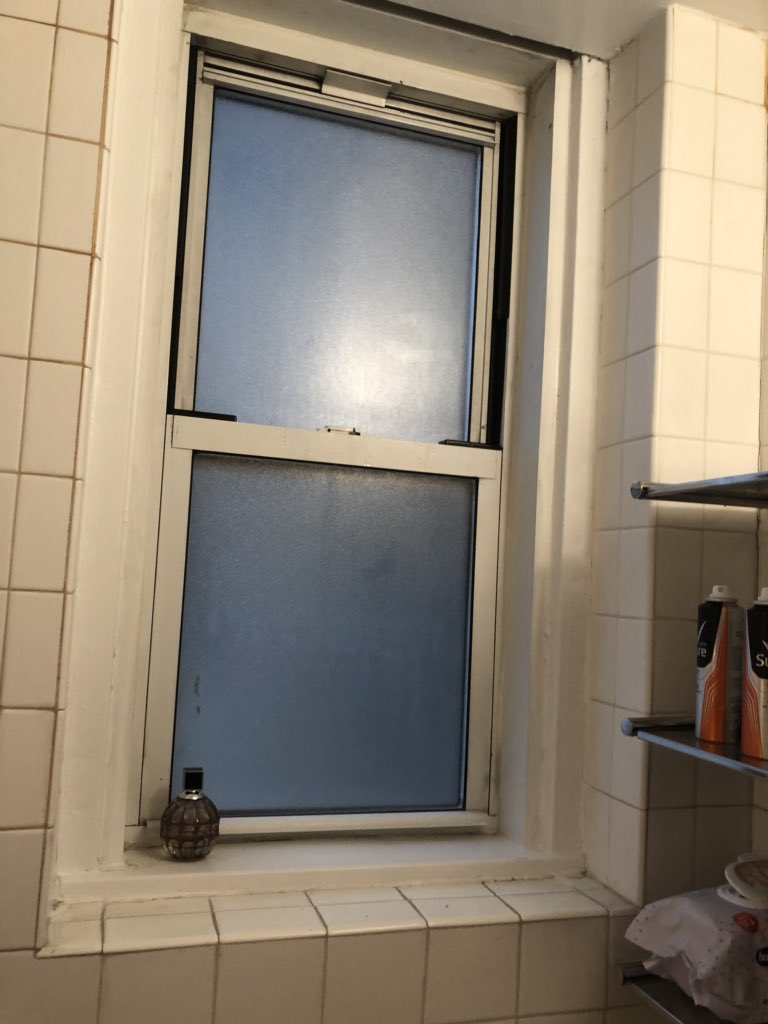 "The only difference was it had a king size bed.

"There were people screaming in the hallway, it still smelt of cigarettes, and there were no cupboards to unpack, so had to struggle to get past our suitcases.

"There were even hairs in the bathroom, the plug was filthy, and the bathroom looked mouldy."

It wasn't the only problem, as they were not told about the service facility they had to pay after checking in – costing them another $300 (£231). 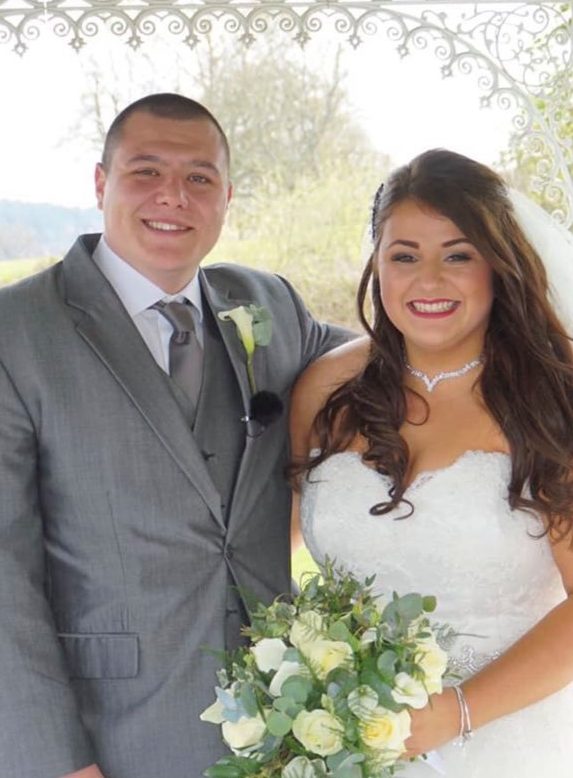 Jodee said: "They said they needed $300 as a facility charge which TUI never told us about.

"When I got in contact with TUI, they said they told us but they didn't.

"I understand in the US you have to pay a charge but it would have been nice to have been verbally told.

"We only had 750 dollars and spend half of that on the charge.

"The manager swiped my card to take the payment which didn't initially work, swiping about five times, and several payments were taken. 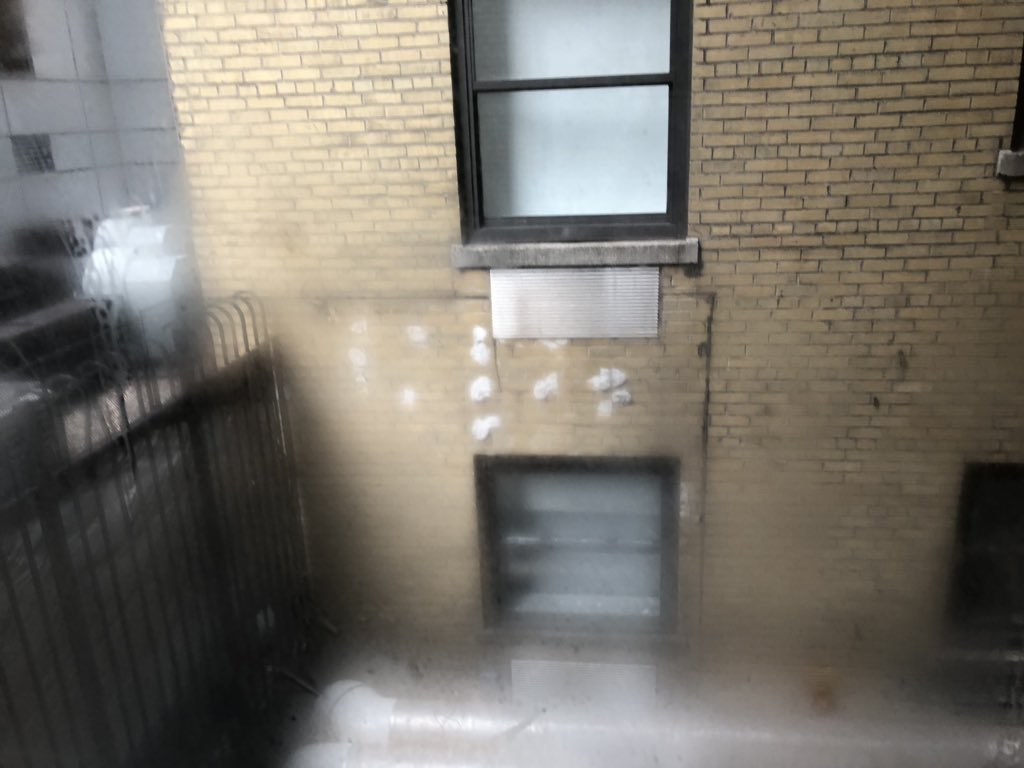 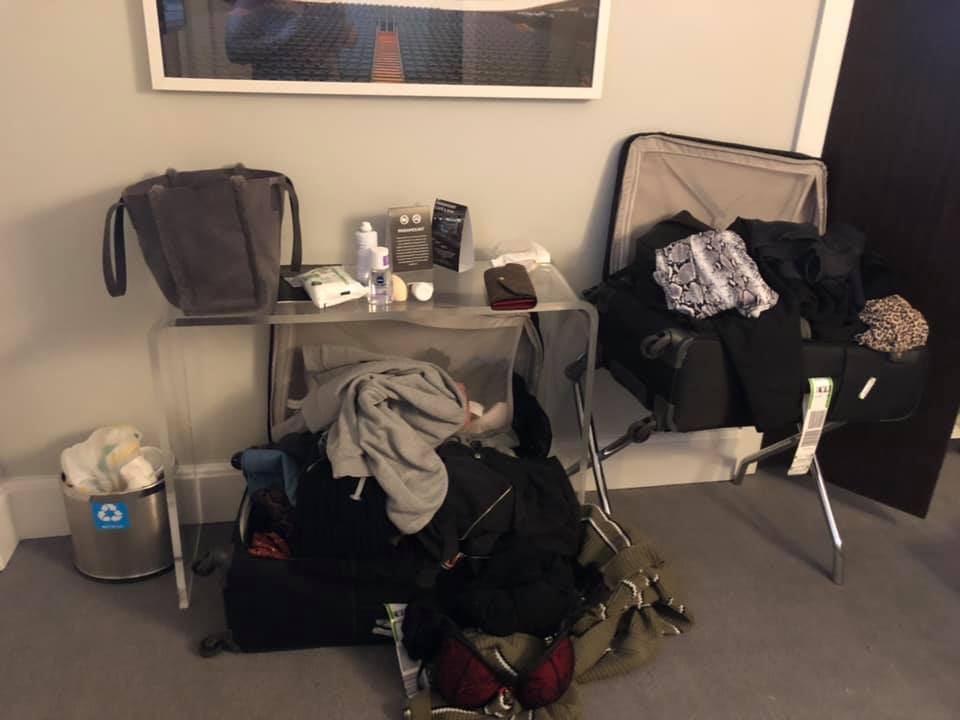 "I've had my card stopped due to fraud after all the transactions and am now waiting for a new one."

After everything that happened, the couple decided to fly home just two days into their ten-day trip, with no other alternative hotels offered and not willing to stay in the Paramount Hotel for the remainder of their trip.

They spent hours trying to sort out new flights home, only managing to avoid another £300 fee for the flight change after explaining to Delta what happened.

She said: "No one would help us, and they eventually managed to change flights without getting to pay the change charge. 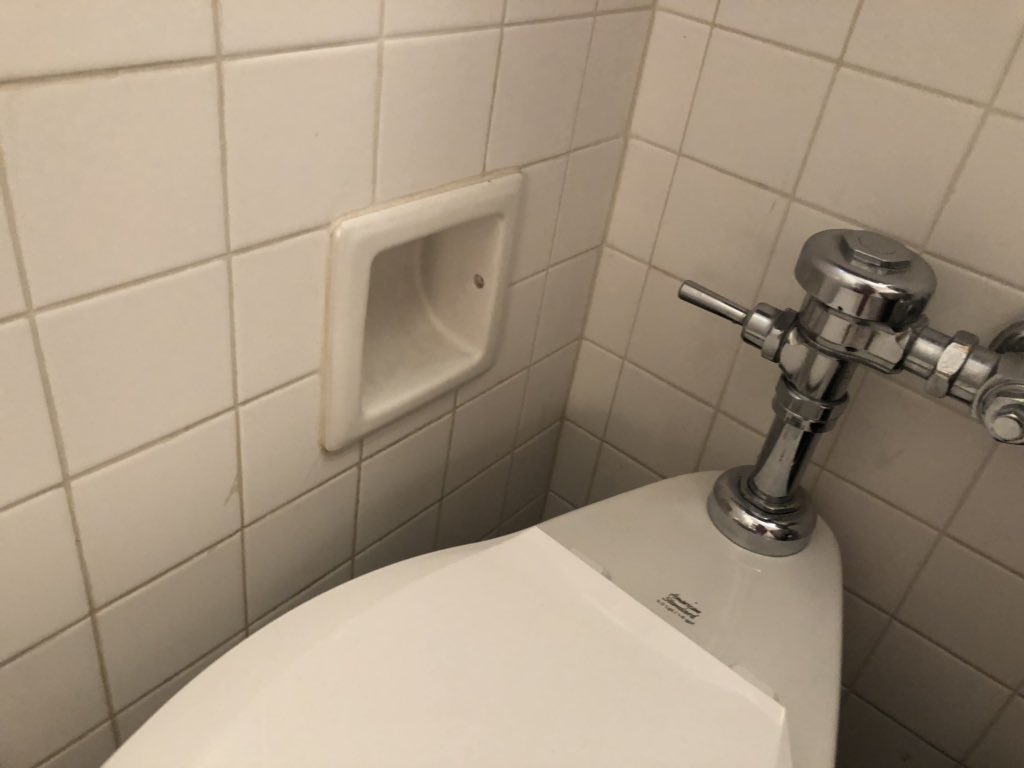 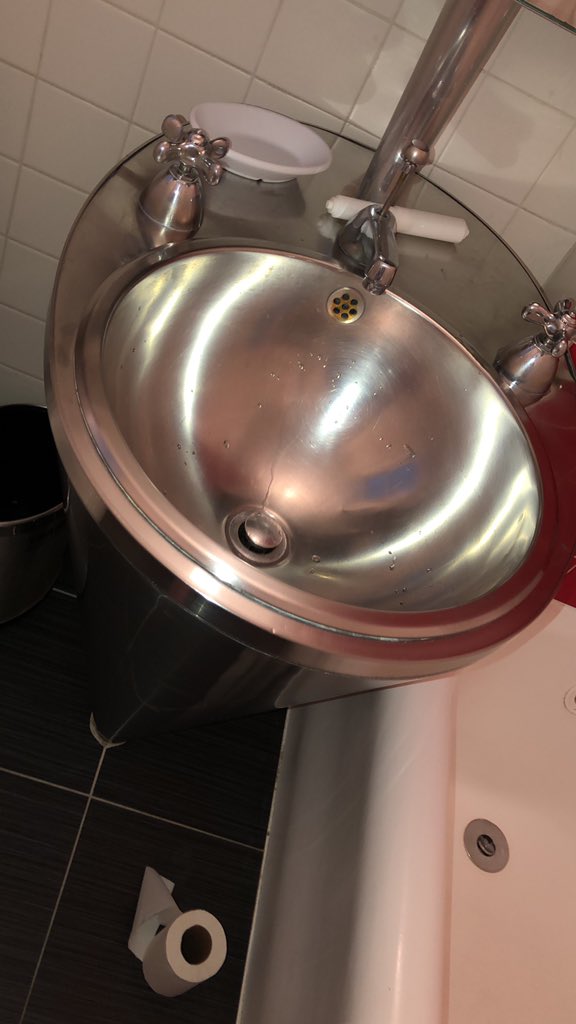 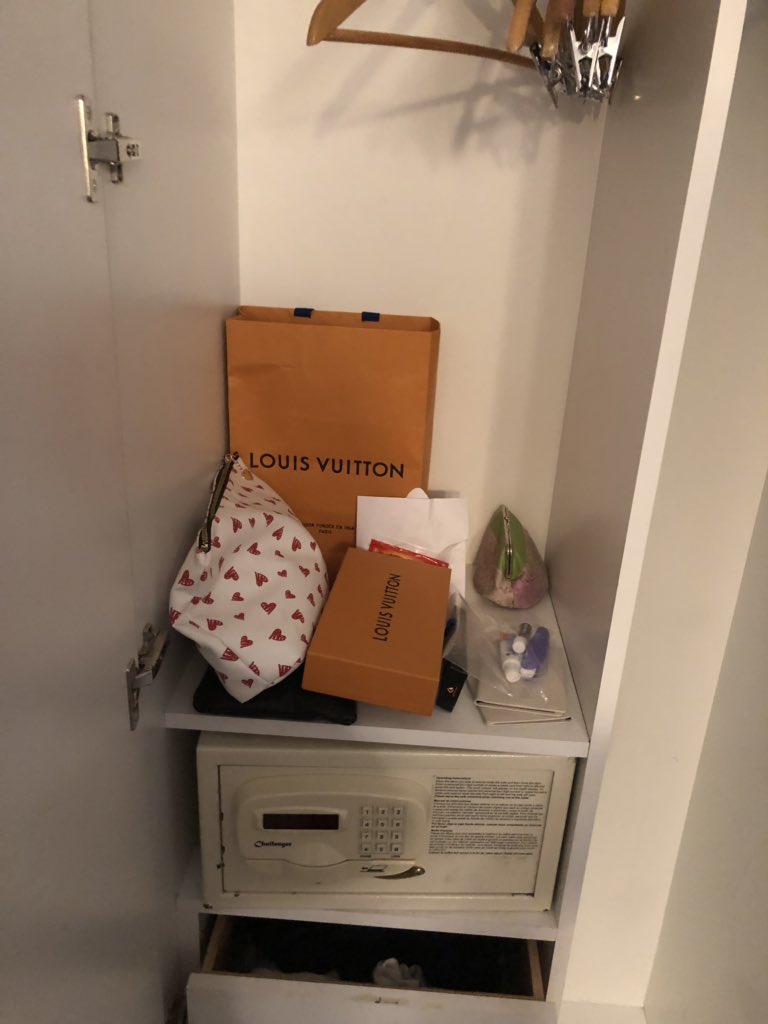 "It was heartbreaking as we got married on the Friday and flew out on the Monday.

"We just wanted to come home after a long attempt at trying to get it sorted.

"I cried so much in New York, and burst into tears when speaking to family back home.

"My heart hurt which is so embarrassing when the holiday was so bad."

Despite admitting they had booked other holidays with TUI that were great, such as Mexico and Greece, Jodee said they had been offered no form of compensation.

She also left a review on the TUI Newport Facebook page, which has since been entirely removed from the website.

After posting the images on Facebook, other social media users were horrified at the hotel.

Another said: "Disgusting TUI should be ashamed ……what a disgusting outcome."

A TUI spokesperson told Sun Online Travel: "We’re so sorry to hear of the Powell party’s experience in New York on what should have been a very special holiday.

"We can confirm that the customers were advised of the facility fee both by the agent who booked their holiday and it was highlighted on their confirmation.

"However, we will be in touch with the customers to apologise for their concerns raised with the hotel."

Another family left their dream holiday just hours after arriving after finding poo in the hotel swimming pool.

Kirsty Senior was on holiday in Tunisia with her two children when she made the horrifying discovery.