As many as 4,000 staff members are threatening to strike due to a new contract being enforced by the airport. 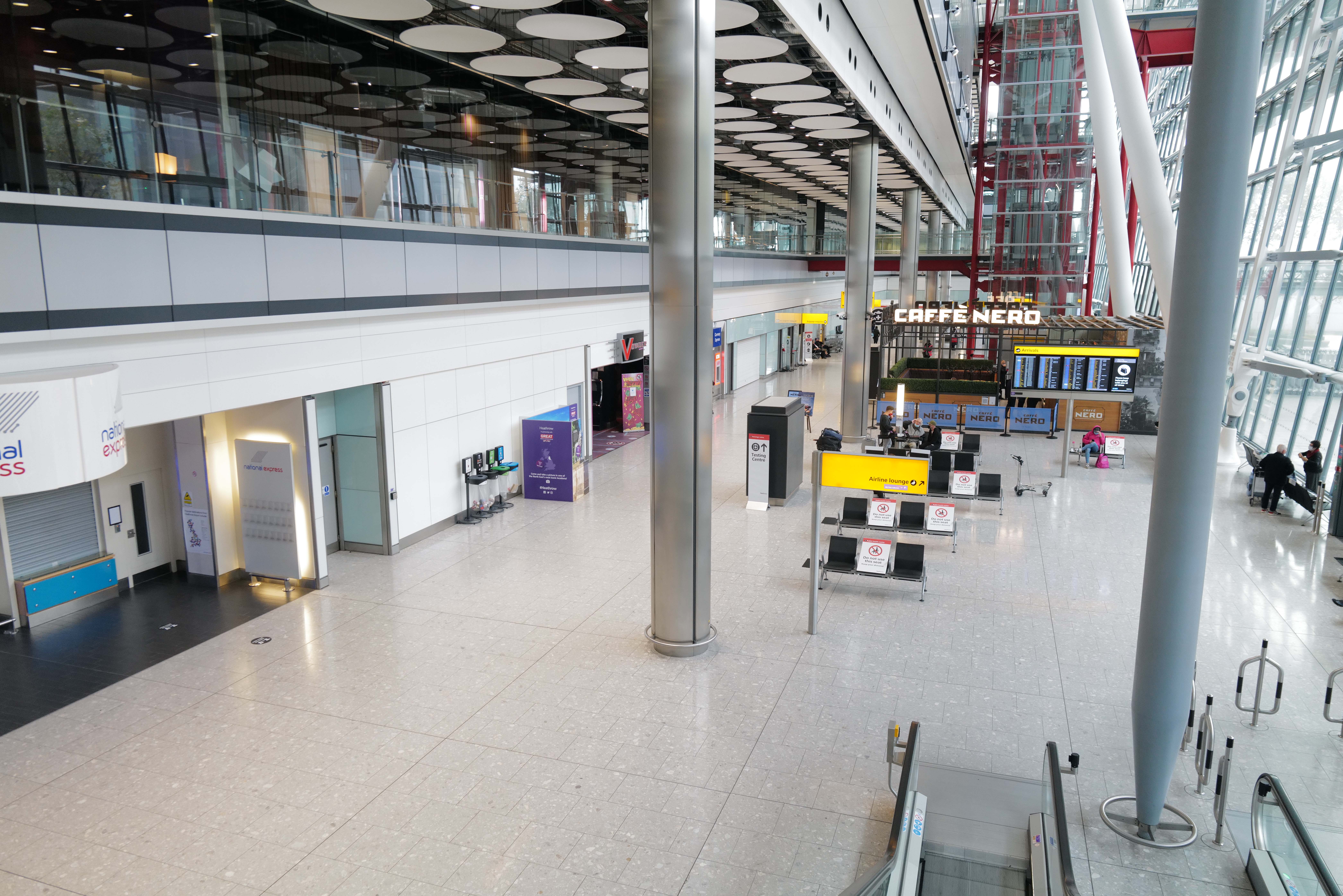 This includes baggage staff, security staff as well as engineers and operation workers.

The first strike would take place on December 1, the day before lockdown is due to end and when the new contracts are in place, as well as December 14 and from December 17 to 18.

Staff have been told to sign new contracts with a 20 per cent pay cut, which Unite claim are up to £8,000, and will force staff to take the cut or to resign.

Airports have faced a difficult year with passenger numbers plummeting due to coronavirus – numbers were down 82 per cent last month, and are expecting to be even worse this month due to the lockdown.

The strike could affect families opting for a last-minute 2020 holiday this winter, with destinations such as the Canaries or Dubai popular this time of year. 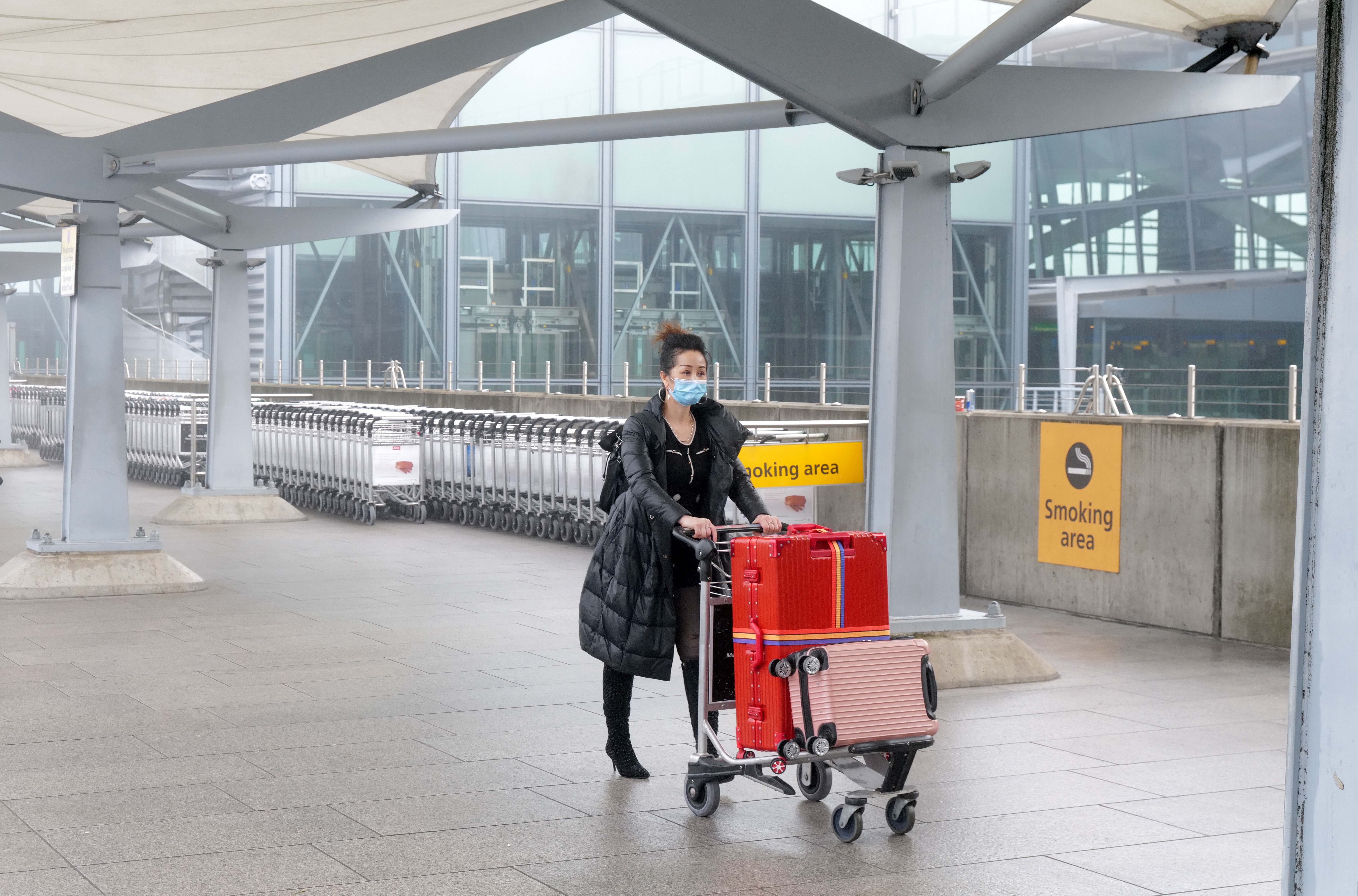 “These decisions will turn Heathrow from one of the most successful airports in the world into a workplace run on bullying and intimidation, it’s disgraceful. In the midst of a global pandemic no key worker should be forced to take such deep pay cuts by an employer that claims to have billions in reserves.”

However, Heathrow Airport said they would continue to operate despite the strike.

A spokesperson said: "It’s very disappointing that Unite has decided to take strike action during the worst crisis to hit the aviation sector.

"We will now activate extensive contingency plans which will keep the airport open and operating safely throughout this period."

Once the busiest airport in Europe, Heathrow fell from the top spot due to the lockdowns and travel restrictions, with Paris' Charles de Gaulle overtaking.

THE pandemic has hit the travel sector hard, leading to thousands of job losses.

The airport is at the forefront of coronavirus testing before travelling, currently offering rapid £80 tests for anyone heading to Italy and Hong Kong.

British Airways is also launching a transatlantic Covid19 testing trial on flights from New York, LA and Dallas Fort Worth to Heathrow from November 25.

Huge queues formed at Heathrow Airport earlier this month as desperate Brits attempted to get in a holiday before lockdown.