BRITS look set for a holiday boost as ministers are said to be discussing bringing in big change to Covid testing as early as this Monday.

Getting tested for Covid on return to the UK could be a thing of the past for fully-vaccinated Brits, if the mooted change goes ahead. 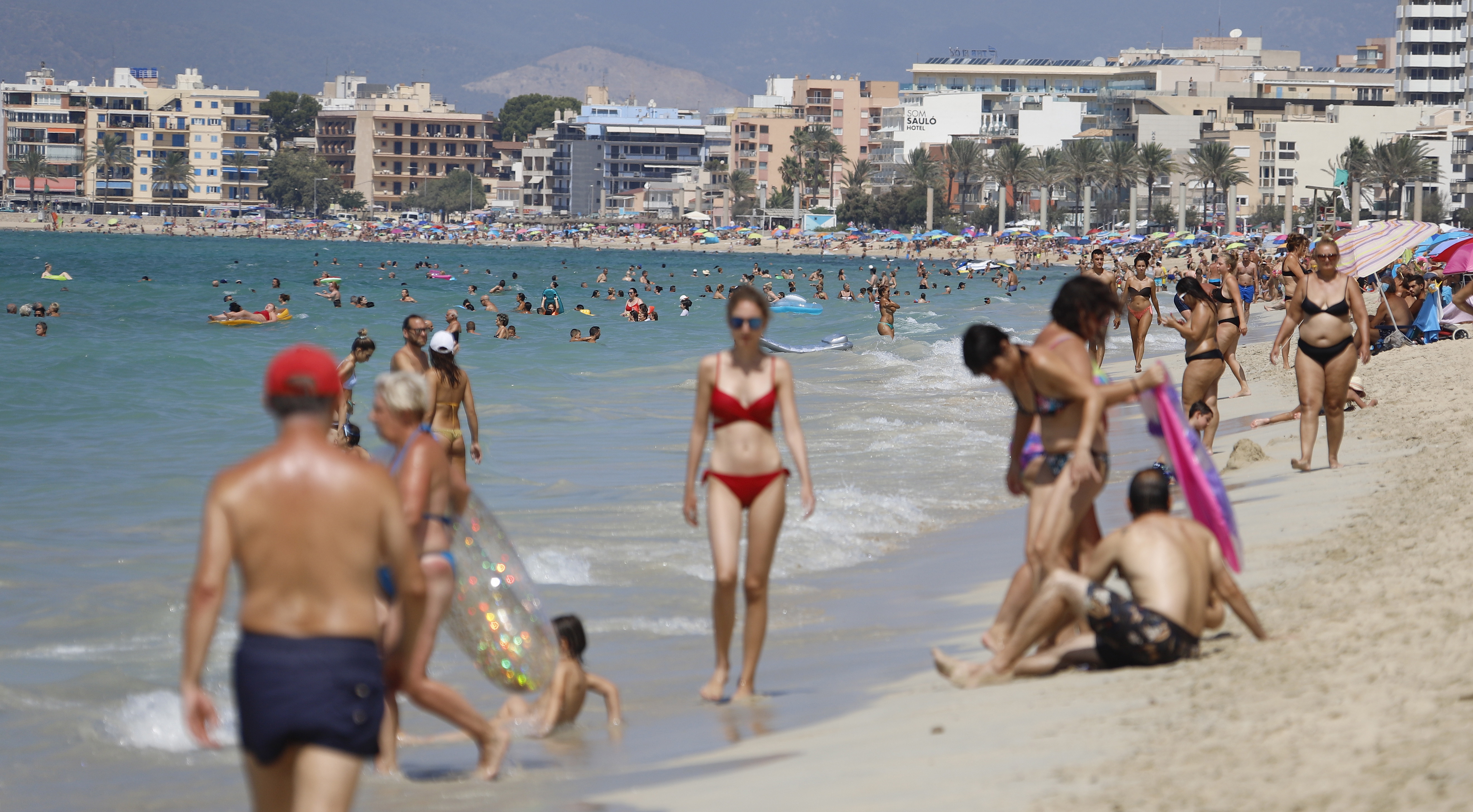 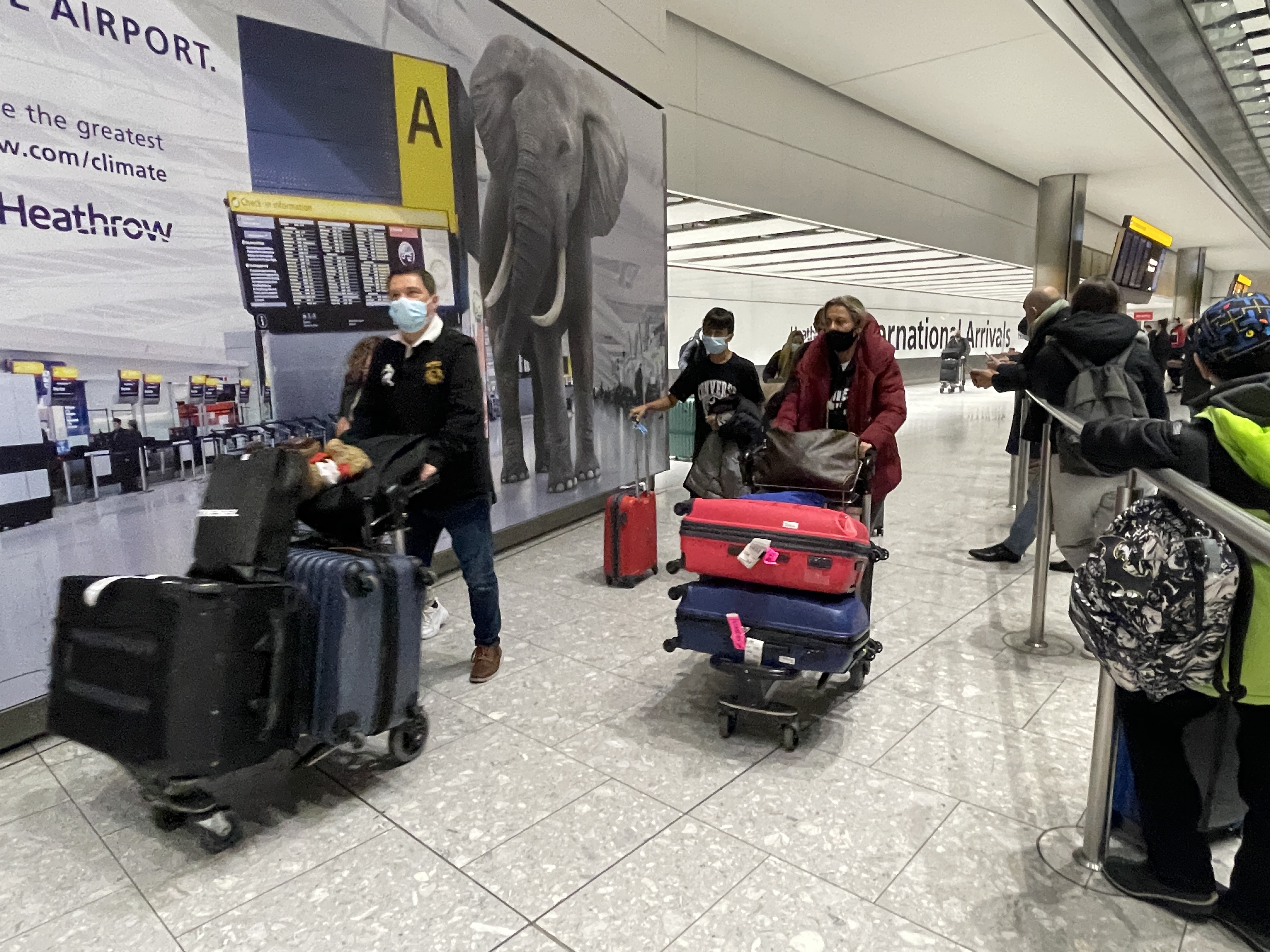 Ministers will discuss ditching the hated rapid lateral flow tests that double-jabbed travellers must take on the second day after they arrive in the UK and may see it gone as early as this Monday, according to the Daily Mail.

The change would make it much simpler for British families to take holidays – and be a big boost for the travel industry.

And there's also a push to make the online passenger locator form holidaymakers have to fill out 48 hours before arriving in the UK a lot simpler.

It comes as passengers described the cumbersome piece of government bureaucracy as complicated and that it asks pointless questions such as how long returning citizens plan to stay in the country.

The Cabinet's "Covid O" committee will meet to discuss whether "fully vaccinated" status means travellers must have two or three jabs.

It's being reported that ministers are considering to keep it to two until spring.

Transport Secretary Grant Shapps is said to be leading the charge to scrap testing for the fully vaccinated.

Holidaymakers will still be subject to the testing regimes in the country they're travelling to.

But removing day-two testing will give the travel industry another much needed boost after No 10 scrapped pre-return tests and post-arrival PCR swabs earlier this month.

Under current rules, returning double-jabbed Brits need to take one rapid lateral flow test by day two of arrival and a PCR test if they test positive.

Unvaccinated travellers are subject to multiple tests and self-isolation.

This comes as a new study found travel tests have no effect in halting the spread of imported Covid variants unless measures are brought in within a day of its arrival in the country.

The study by analytics firm Edge Health and Oxera found curbs can only delay the peak of a new strain by two and eight days.

The research was funded by Airlines UK and Manchester Airport Group and handed to ministers to support the case for scrapping remaining testing.

Airlines UK boss Tim Alderslade said: "Testing restrictions for the fully vaccinated make no sense at all given the delay in governments being able to detect and act on the arrival of a new variant, as we saw with Omicron.

"This is something the World Health Organisation themselves have admitted.

"Not only do they fail to suppress the international spread of variants, they place a disproportionate burden on the travel sector and those that rely on the connectivity that aviation provides.

"We need to be smarter in how we deal with future variants rather than resorting to blanket but wholly ineffective measures.

"Otherwise, we will never be able to truly say that we are 'living with Covid'".

"These have had minimal or zero effect in controlling the virus but have done untold damage to our travel industry and caused huge problems for the public.

"There is also little point in retaining the passenger locator form – a quick check of vaccine status at departure should suffice." 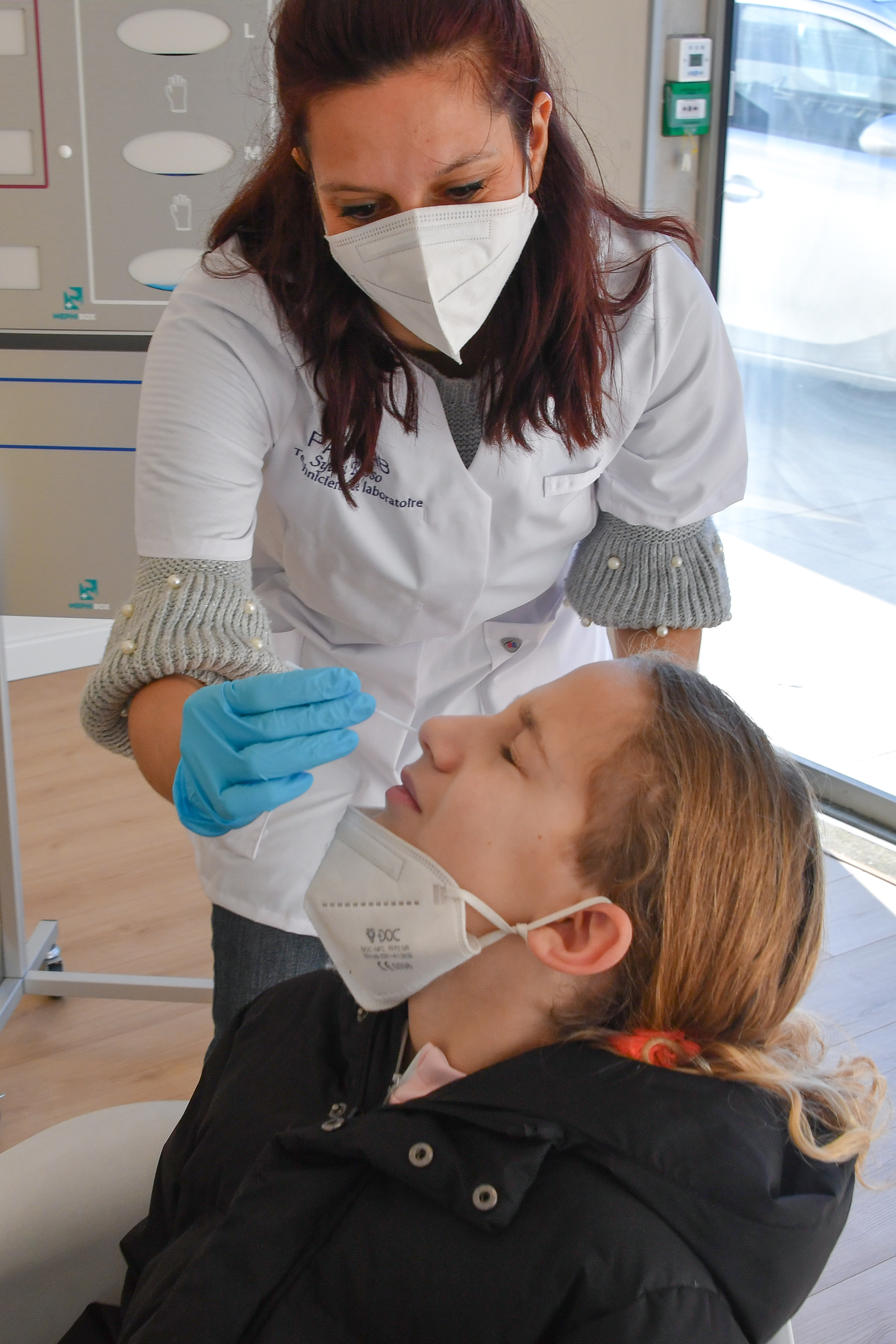