How booking a 'positioning flight' could save you thousands of pounds

NEXT time you need to book a long flight, depending on how you book it could save you thousands of pounds.

Called a "positioning" flight, they come with risks, but could be much cheaper than a normal flight. 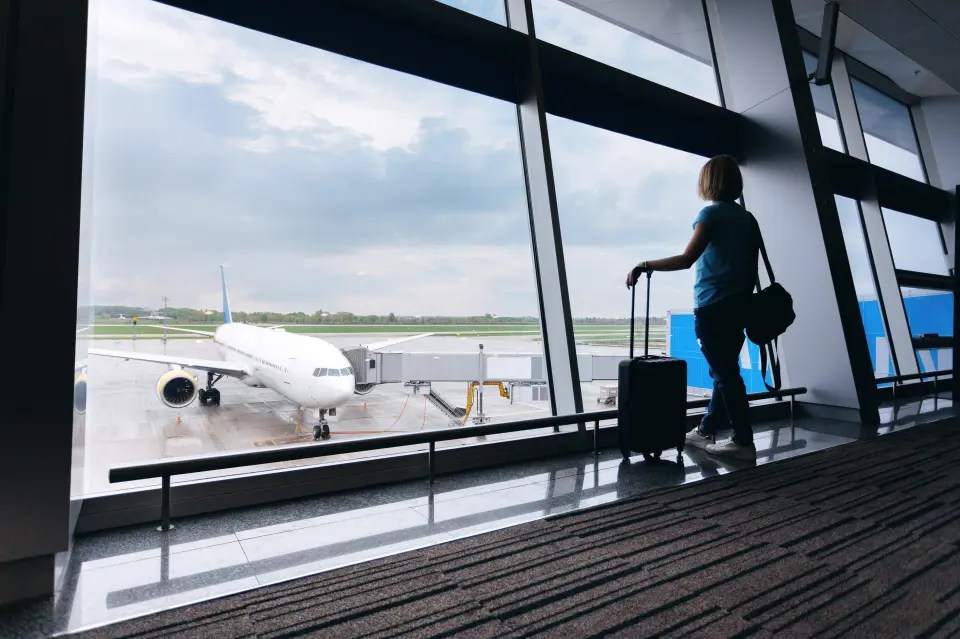 Positioning flights, according to Forbes, are "a flight purchased for the sole purpose of getting you to another airport to start another trip".

They are common in the US for people who don't live near a large airport to travel somewhere further afield.

For example, if a flight is operating from a larger airport like New York's JFK which has a large number of international links with affordable flight rates.

Instead of trying to travel to these airports, which could be hours for some people in the US, positioning flights can be used from smaller airports.

It can often be much cheaper to book the positioning flight to the airport before flying on the main leg of the journey, then to book all of the flights as a package.

While it is more common in the US, due to the sheer volume of airports, it can also be done in Europe.

According to Scott's Cheap Flights, this could mean getting bargain flights from Austin to Frankfurt in Germany, and then booking your own second flight from Frankfurt to Berlin, with the second leg often much cheaper than an Austin to Berlin route.

The countries you need a Covid booster jab to enter

His own example was to fly from Boston to Madrid, despite living in Washington – so booked a short flight from Baltimore for £100 to get to the airport.

And The Points Guy revealed how they saved £2,513 after trying to travel from Austin to Santorini – so instead flew to Frankfurt, and then sorted their own route from there to the Greek island.

Brits can also try it across UK airlines – for example, if return flights are cheaper from Edinburgh while living in London, it could be cheaper to book a flight to the Scottish city to get the bargain deal.

This does come with some risks, however – as it is not considered a layover, seeing as the first flight is being booked independently, any delays that could affect you making your second flight won't be considered.

If you miss your second flight, that will be on the passenger, not the carrier.

Scott warned: "As you have to book positioning flights separately from your primary flight, airlines won’t see the two as connected, and they are not contractually obligated to rebook you for free if a delay on the first flight causes you to miss the second.

"Instead, you might have to buy a new flight altogether."

He advises booking flights that arrive a few hours before, or even a day or two before, to avoid the risk.

Here are some other ways to save money on your flights, including the five best travel apps.

And airline staff have given their top tips on how to get cheap flights. 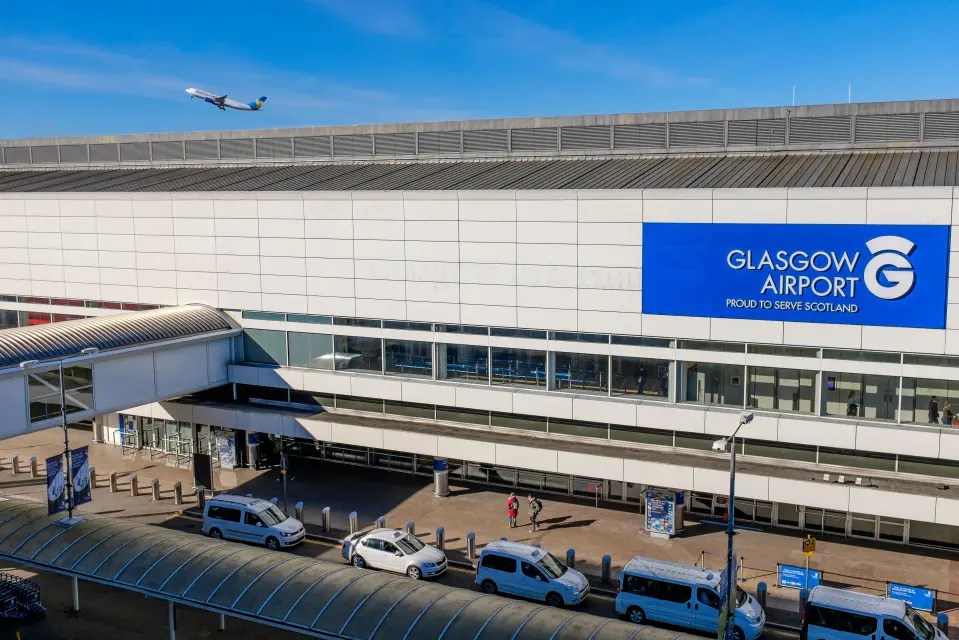